oh, yes I do - if only to sneak it into someone else´s garden!

With this in my garden I would like to see the face of those guys of the f@#n dwarf liberation front! XD

But is is still a garden gnome…

Reminds me of this guy: 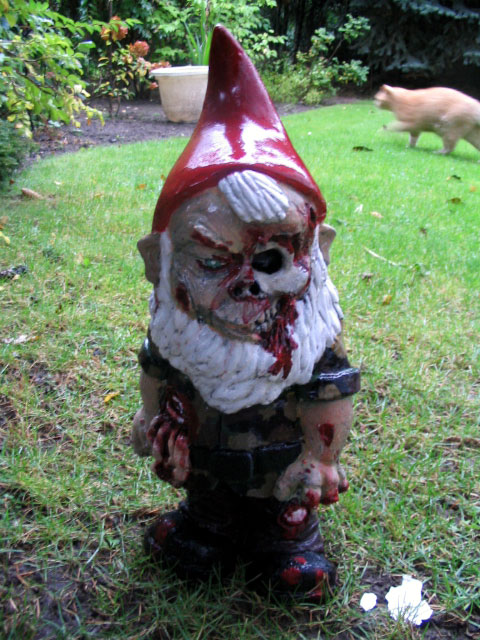 This one in particular is made by Dirk Opper (DOODD Miniatures). He’s the same guy that made the Black Dwarf models for the Mordheim Border Town Burning suppliment a few years ago… the gnome in the first post isn’t made by Drik though from the look of it… just to clarify

Has anybody made ‘lawn’ chaos dwarfs? Or… maybe Chaos dwarfs for the room your furnace is in?

I WANT ONE NOW

at least i know what to ask for Christmas

me too- i'd use it as a destroyer!