Battle Against The Grey April Rankings

What if I told you… that March would last forever? 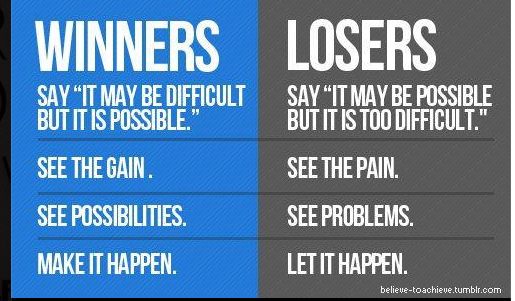 The game hasn’t changed; only gotten more intense. First - all hail, kings of the losers!

After a few months of refraining to update, internationally renowed person of no colour, Lord_of_Uzkulak, has painted a portrait of his failure that brings him screaming into third-from-bottom-place. Tjub is looking a little Tjubbier, but nobody gained quite as much dead weight as EvilFuzzyDoom, who plummeted from a sad but manageable +4 to a perplexing +41 thanks to HeroQuest. A quick glance at his blog reveals a productive, conscientious hobbyist who has simply made a big move in pursuit of a beloved item, and for that reason, we believe recovery can and will prove possible. Just lock up that credit card, boyo.

Well done to Horace for slashing his previous 15 in half. But the long predicted round of applause goes to this month’s new negatives, @Jackswift and @bas_2312 ! Enjoying their first negative numbers this year and with fully two thirds of the game left to play, we could easily see either or both near the top of the chart by year’s end.

There’s as much of a story of standing still this month as there is one of progress and regress. 10% of players saw their net score stand still this month, and 30% had a change of 5 or less over last month. Look for a lack of green dot and you’ll find the culprits, myself among them - although I personally have a cunning plan to snap back into shape with a surprise attack later this year. It’s all about going in stages, you see.

But let’s look at the good news. Generally speaking, if you were negative last month, you’re more negative this month. Winners, as we established in march, win - and arguably even moreso given that the top rankings have not, in fact, changed. Relative to where they were, everyone is basically treading water.

Who is he? and what does this mean? A mysterious stranger enters the fray and bullseyes noble @Oxymandias right in his bronze medal, kicking him in the nards and running off with his chocolate statuette. Third place by a screaming 32 minis, Shef is even starting to make @KhamdrimSkyMaster sweat into his starched napoleonic collar. Will our newcomer knock the navy gravy’s shako off next month? It’s impossible to tell.

Up front, @MichaelX stands tall as our first Blackshard of the year. Contrast paint, square bases and rat poo mean that he is the first among us to allow himself a break and a nice cup of resin before embarking on a new project guilt free, thanks to the totally arbitrary number of -200 that absolves every young Chaos Dwarf of his sins.

All these questions and more to be answered on June 1st.

Will @MichaelX spend his winnings

I’m treading water. And I’m not drowning. For this I’m proud haha. I paint so much…but I acquire so much haha

Super happy myself to have entered the silver-group. Then again on May 1st I bought 20 Hobgrots, so that might be a very short stay in this mid echelon. 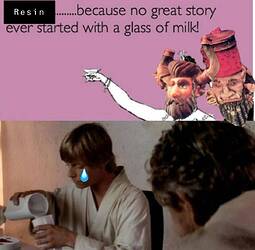 Did he have the child to further his lineage or just to play the role of free pee machine?

nobody gained quite as much dead weight as EvilFuzzyDoom

It’s going to be a hard slog for me to crack back into negative territory, even if I don’t buy anything else for the year

Wohoo… Im first from the back! I blame it on the kiddo and GWs price raise, also releasing Blood Bowl stuff I cant resist.

I AM an admin!

Already painting the next 20 models

Also, my eldest kid is 6 so i have experience with lack of sleep and parental responsibilities

You can do it, the entire cdo is depending on you! No pressure!

40 is ok. Almost everyone will have an event like this at some point in the year. Mine was my birthday in January. I dug myself out by focussing on a few simple, quick, batch-painted regiments.

I’ve dug out my Imperial Guard and the contrast paint!

So the tactic is to all donate our Chaos Dwarf armies to MichaelX to get him back to positive numbers, right? ;p

For the longest time that has been my plan too.

But seeing how fast and good he paints, he’d probably take all those minis, paint them and clear out with a nice -500, laughing.

I have a good 60-100 models I could give away… but as I’m not participating this year I’m holding on to them for a bit.

Some backwards charity all of us downtrodden folk donating models to a highborn like Michael.