Evilhammer: The year of fear (Realms of chaos)

Some day a huge horde of chaos creatures gathered under the banners of Father nurgle. Each day it grew and grew and finally reached the borders of the great Bretonnian Empire. Village by village and castle by castle fell until the Bretonnian king gathered all his lords and prepared for a big attack on the main force of the plague horde.
Exactly one year after the horde crossed Bretonnia`s borders the noble army of Knights and soldiers reached the Region where the chaotic creatures rampaged at last.
But nothing they found but smoking ruins. They shivered because not one dead or alive Bretonnian was left behind by the pillaging masses. Nurgles children were gone as fast as they appeared.
May they never return. 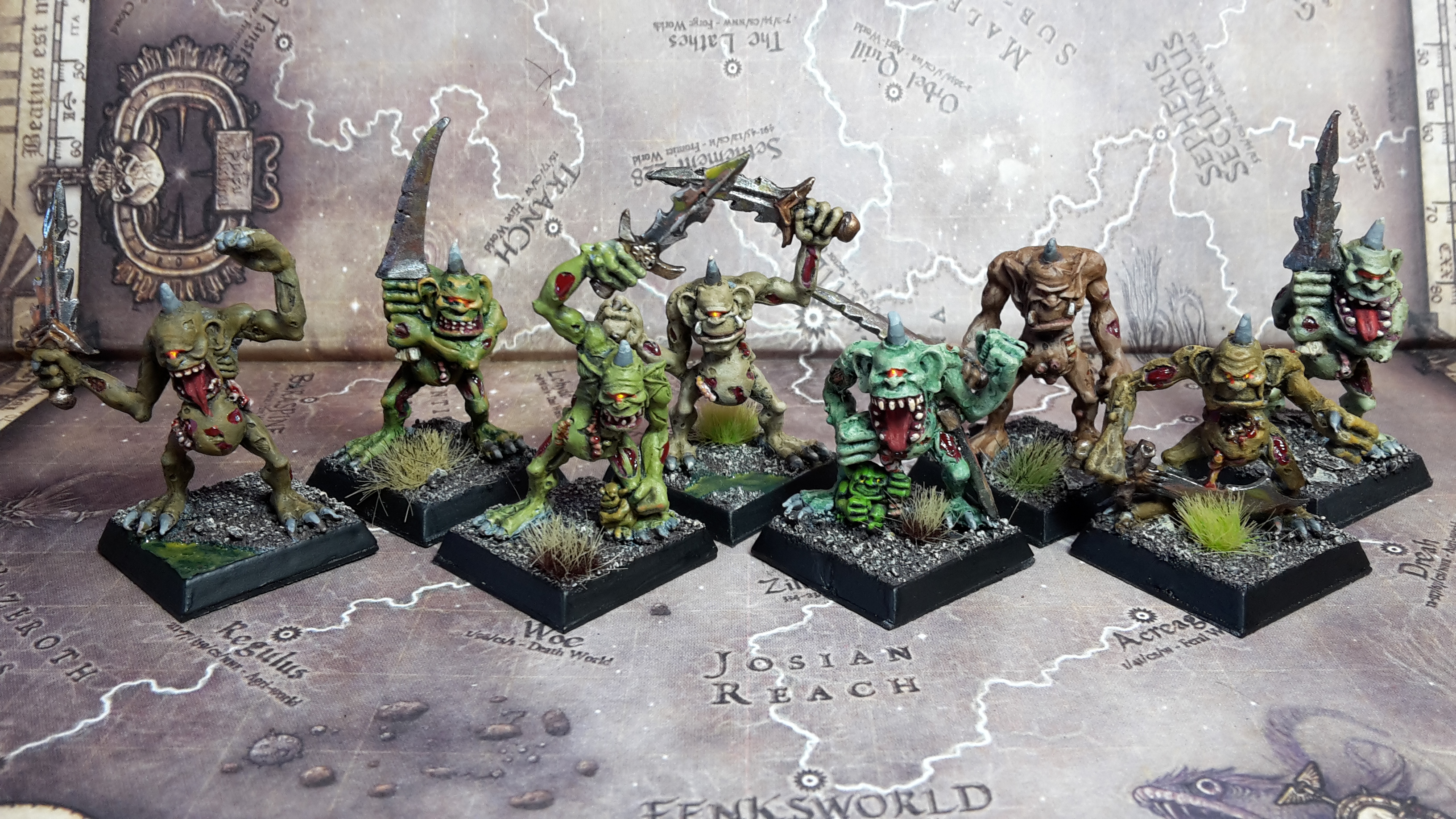 Neat little story and painting! Love the varied hues and palette at work there.

Thank you @Admiral ! I`ll add some more pics of the army the next days, there are already some models to show.

Nice painting, although as my previous WHFB armies were dedicated to Tzeentch and my 40k army is Thousand Sons I’m contractually obliged to boo you for following Nurgle, so…Boo.

@Lord_of_Uzkulak so you say Tzeentch ;-)? 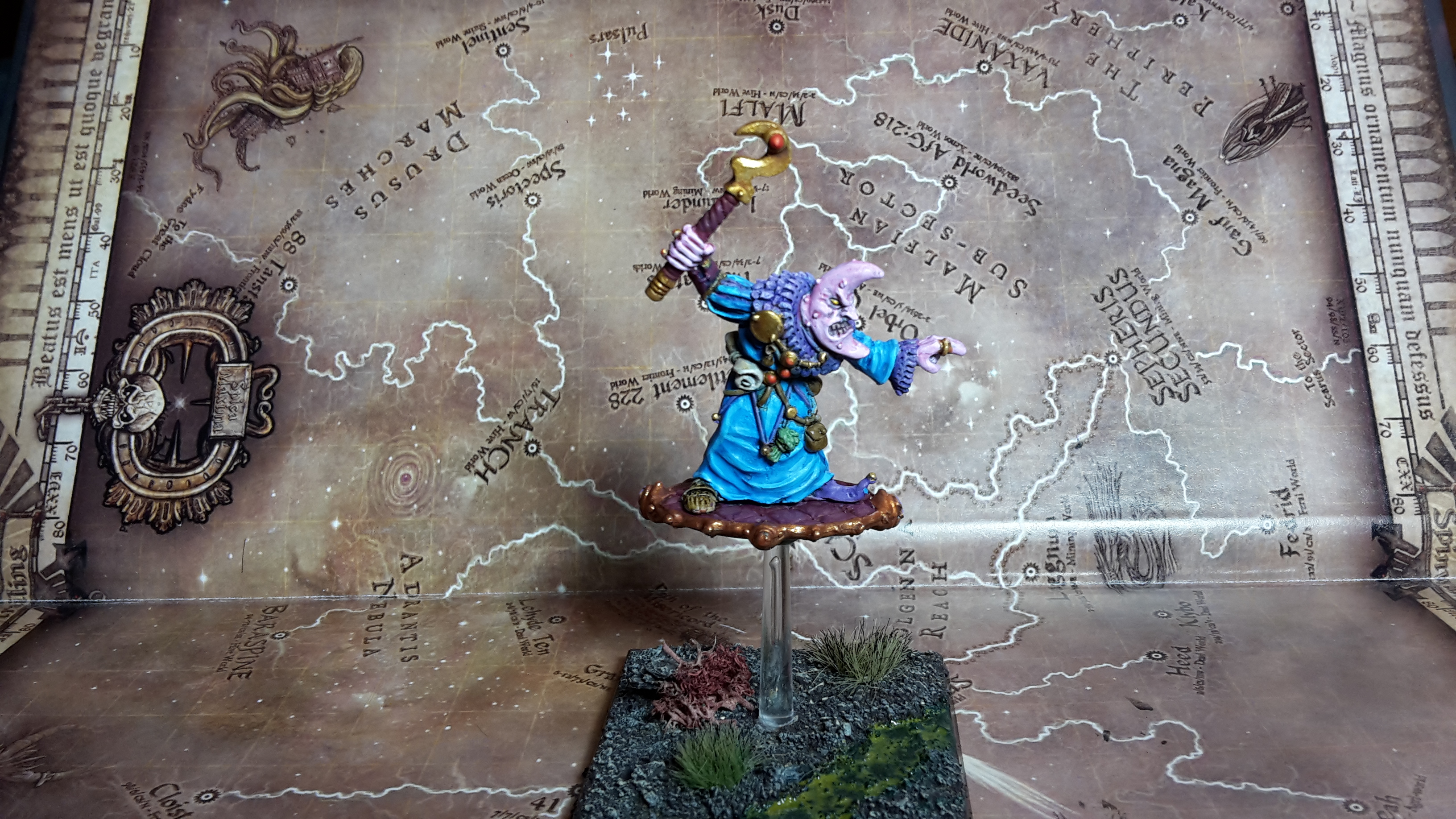 But indeed the main part of the army is Nurgle.

Lovely fluff and plague bearers. One day I will collect a Nurgle force too, one day…

Thank you, I just painted an addition 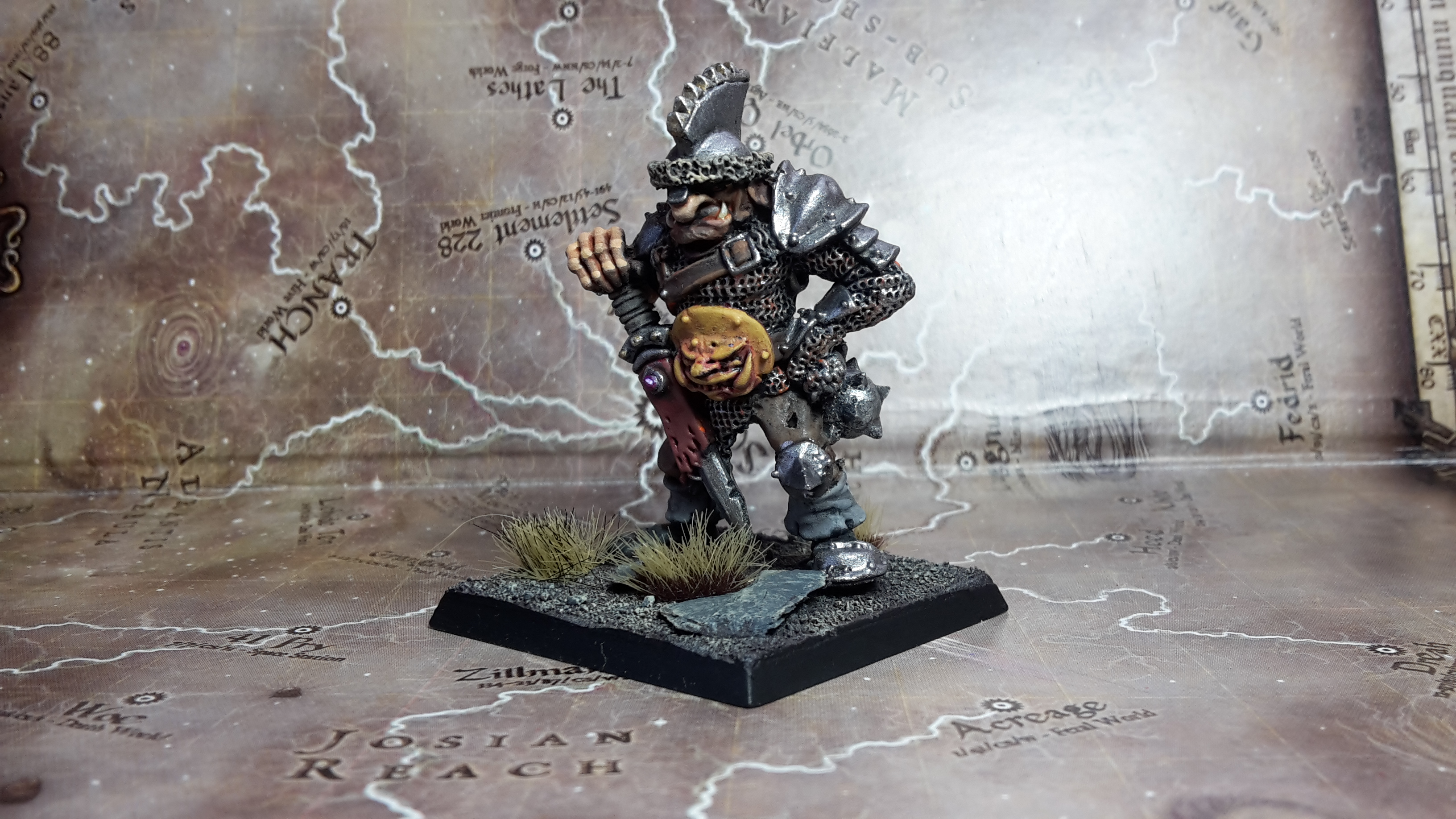 A few other pics 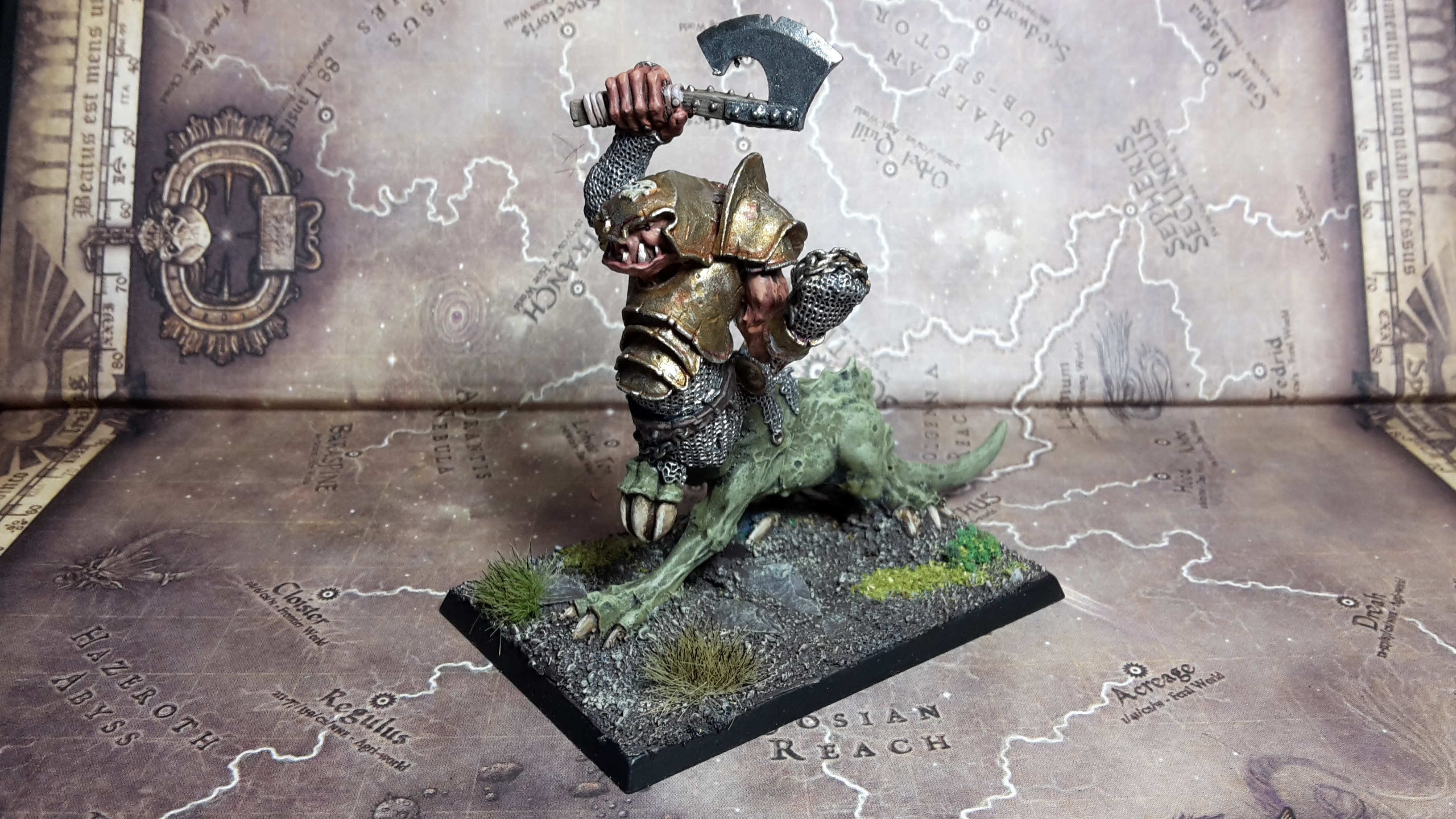 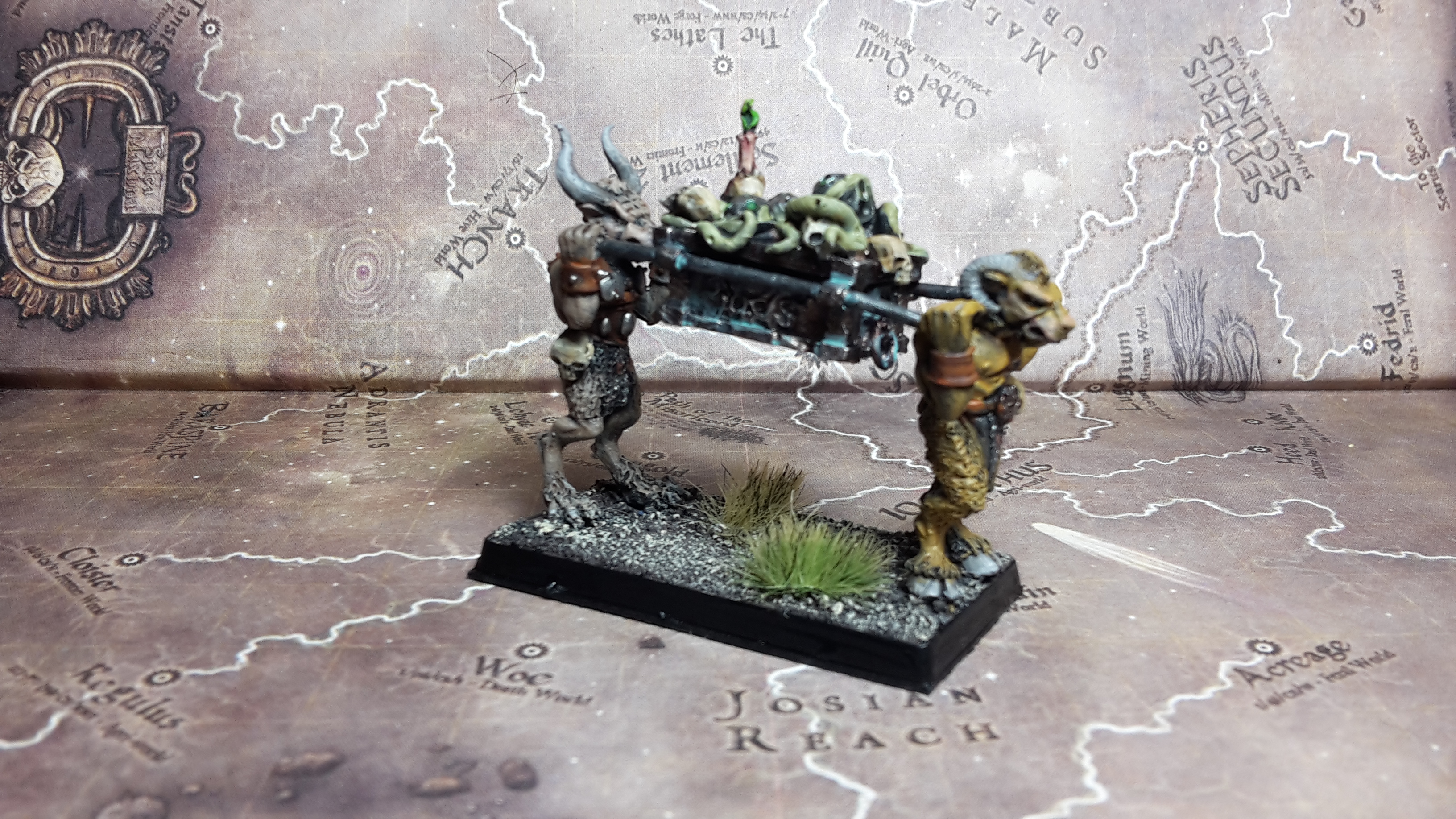 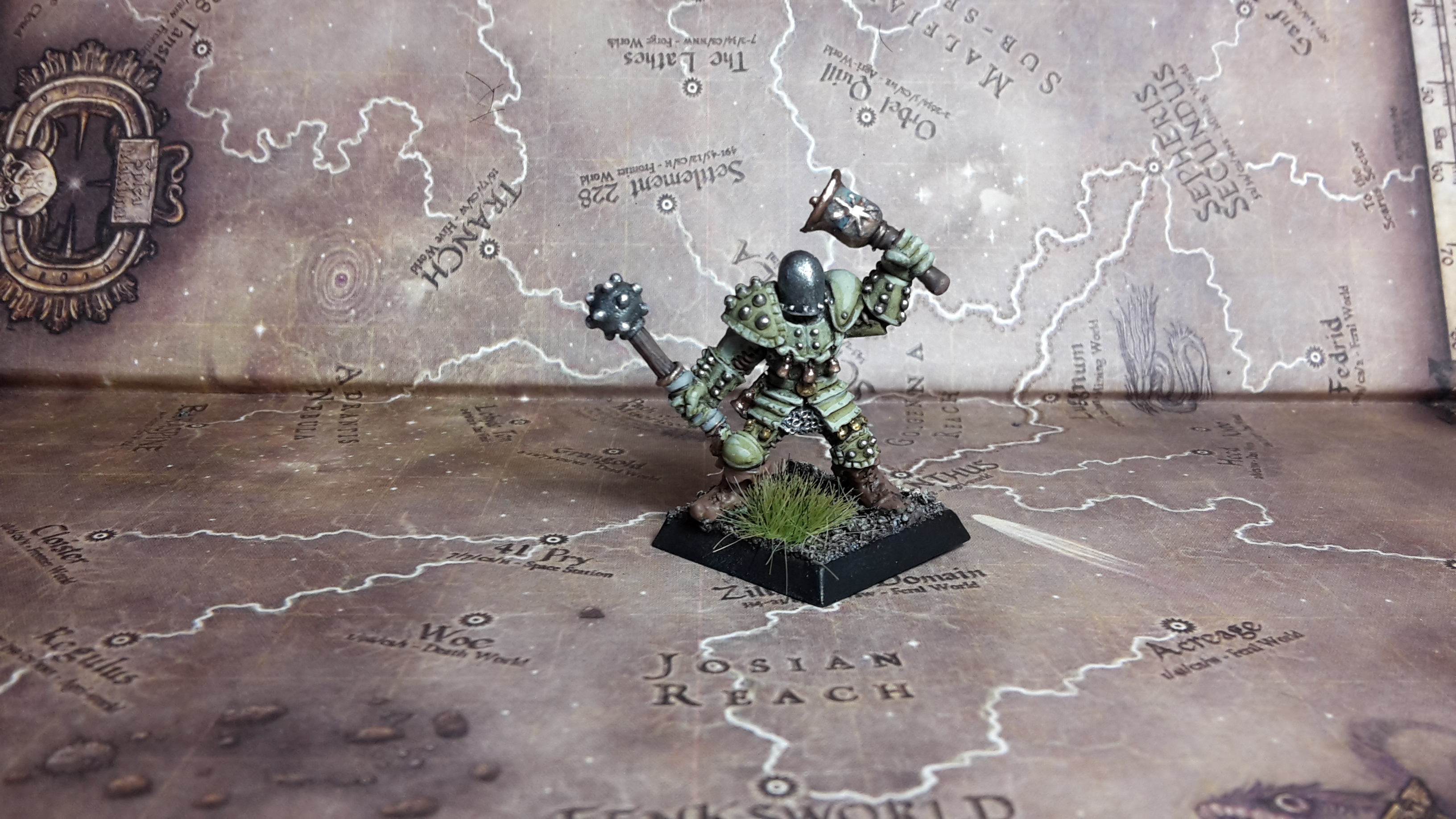 I love the old Miniatures! They have so much character and your paintjob is awesome - just like always!

I do love it when you post minis, great stuff again

So much old school goodness in this thread

Are you also interested in some 4th edition stuff?Here are some undead I am painting this times 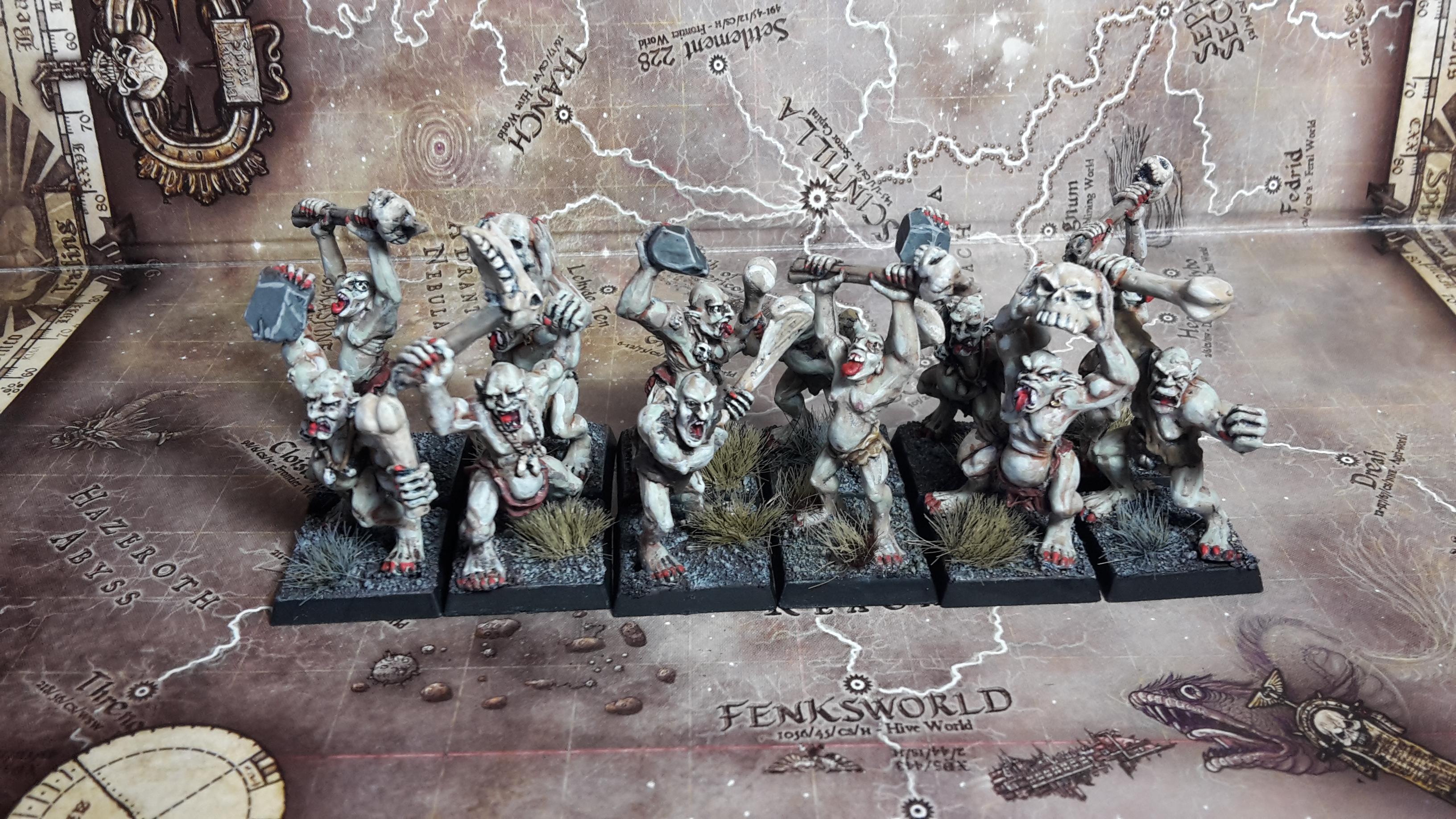 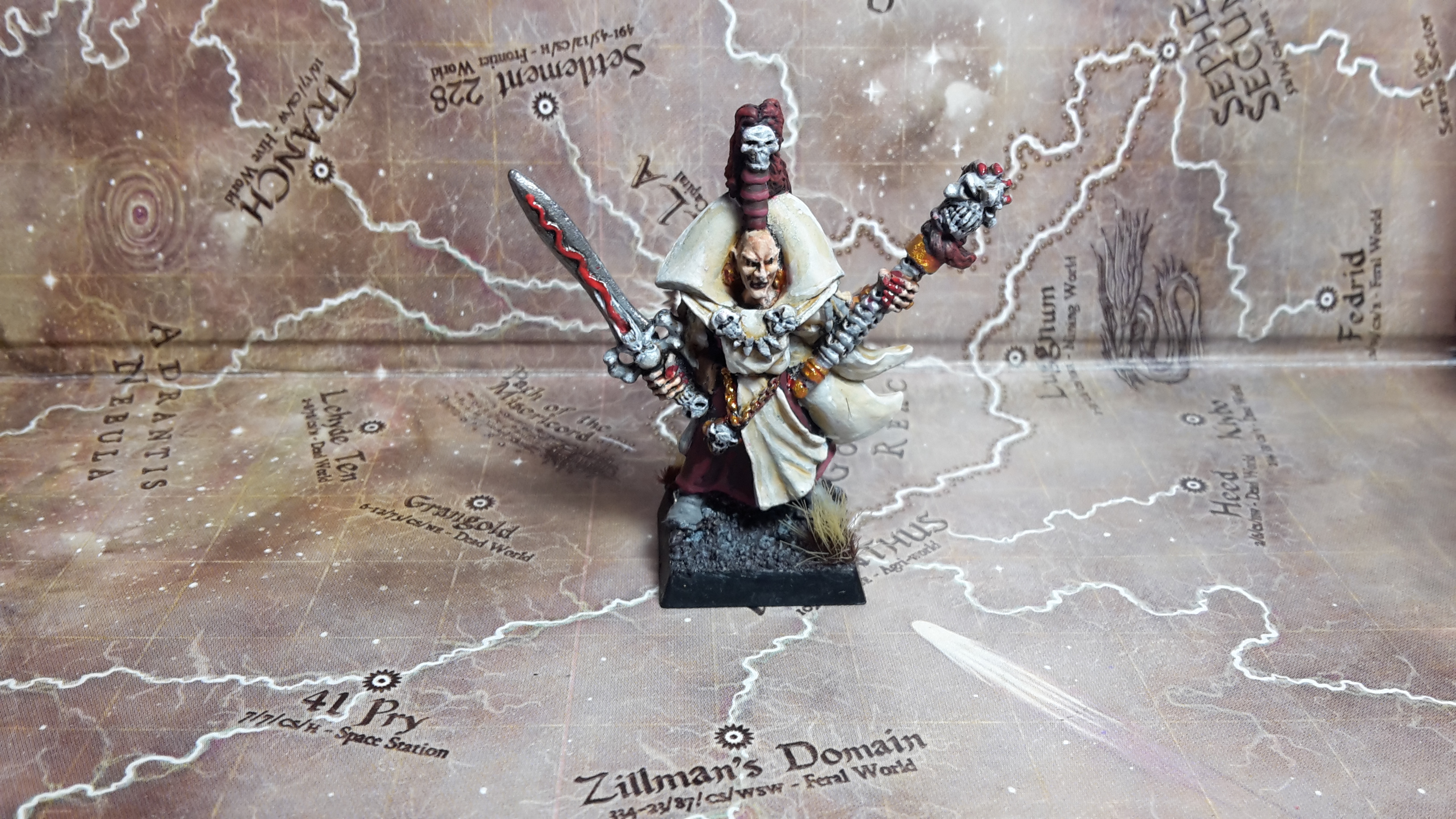 The Necomancer looks awesome! The best colour scheme I have ever seen on this model!