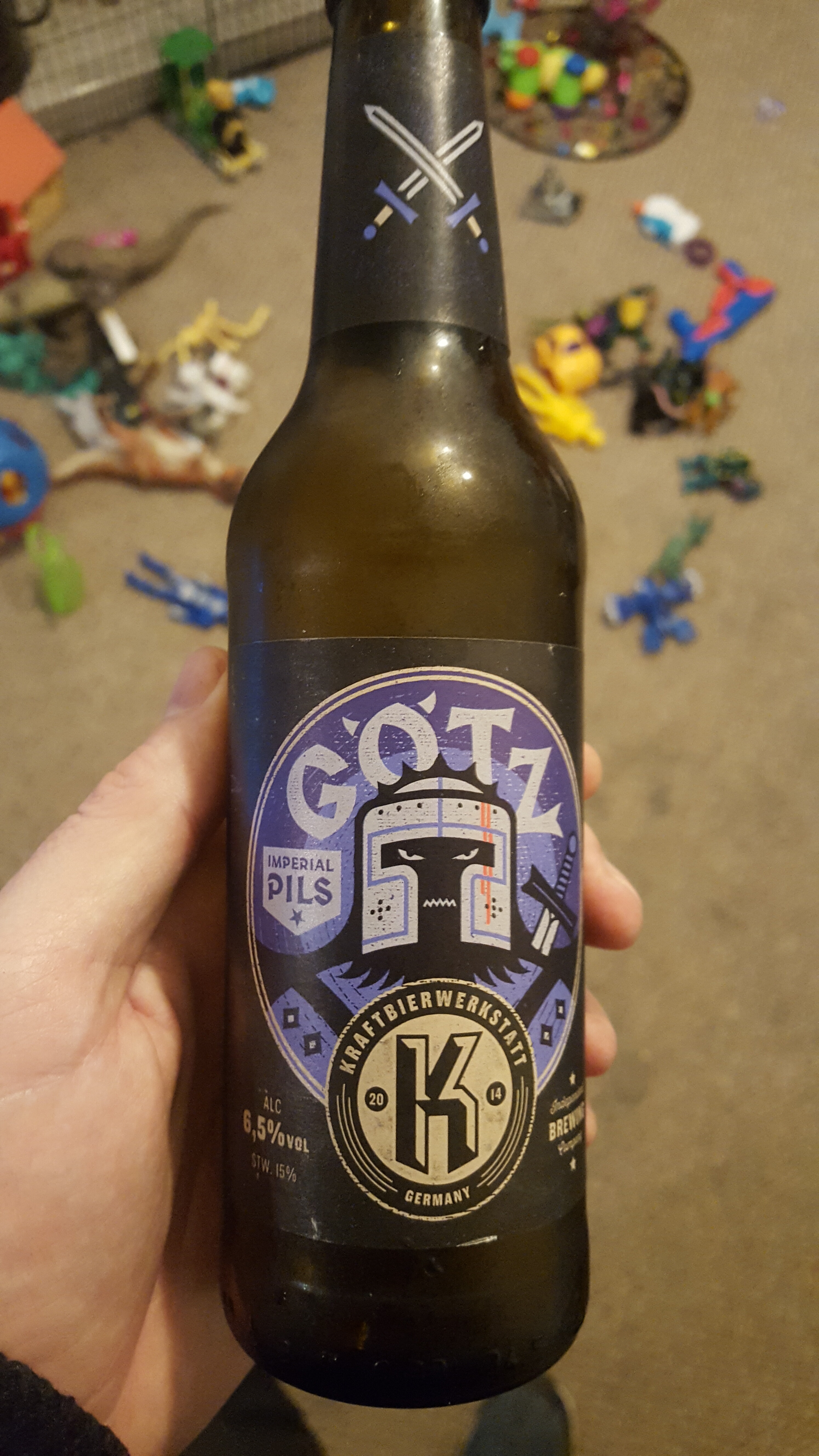 if CD are baking pizzas here in Italy, I dont see why they wouldnt brew beer

By the way, Sumerians drank beer through straws.

Are they drinking, or is that supposed to be a hookah?

Good question! Drinking: The earliest Egyptian and Sumerian beers were lumpy and not well filtered, a bit like loose porridge. Straws helped getting at the good liquid and avoiding unwanted parts.

There are lots of Mesopotamian depictions of men and women copulating while she drinks beer through a long straw. Possibly in a tavern, possibly a scarlet lady:

Love and alcohol have a long history together. :02:

It seems i have 3 mementos (kids) of that…

Much later, Xenophon (whom I wholeheartedly recommend to anyone looking for a vivid first-hand account of Classical Greek warfare) still encountered a similar kind of beer made by the Armenians:

“Here were also wheat, barley, and beans, and barleywine in large bowls. Floating on the top of this drink were the barley-grains and in it were straws, some larger and others smaller, without joints; and when one was thirsty, he had to take these straws into his mouth and suck. It was an extremely strong drink unless one diluted it with water, and extremely good when one was used to it.” (Translation by Carlton L. Brownson)

Must’ve been some really good beer to elicit that kind of praise from an Athenian! :01:

I’m surprised he described it as “extremely strong” - without some fairly sophisticated brewing techniques you are going to have a hard time getting over a few % / proof. Especially compared to wine, which is naturally has much more sugar…
You wouldn’t happen to know more about this subject?

And @Admiral - your specialised knowledge Is always a treat!
Chaos Dwarves with straws anyone?

I’m sorry to say that I don’t really know anything about brewing or the production of alcohol in general. But as a Greek, Xenophon was used to drinking wine mixed with copious amounts of water, so his assessment should probably be read in relation to that. :16:

Chaos Dwarfs with straws sound like a fun idea!

It seems we need a suitable candidate to have a superior chaos dwarf brand of beer (maybe with a hint of daemon essense or warpstone). A darker cd version of joseph bugman?

I reckon the layer on top prevented oxygen getting into the beer and so stoping bacteria growing, ruining the beer and the anaerobic fermentation.
Homebrewers these days like me use demijohns with valves to stop air getting in. I could use a straw to drink.out of it no worries but it wouldnt be carbonated!

@Zoddtheimmortal Good idea! I’ve long had thoughts about writing something about Chaos Dwarf beverages. Some types mixed with slave blood, or ash for ritual self-abnegation. Small amounts of ground warpstone or Daemonic essence is a great idea: Very fitting for the demented Dawi Zharr, and it opens up all manner of strange, wild and mad brews with dangerous long-term side-effects that could be given rules.

A CD brewmaster character could be a lot of fun! To keep him different from Bugman, he’d not be roaming around in the wilderness with rangers seeking revenge, and his brewery would be intact, though he would probably go on quests for weird and exotic ingredients from time to time, and definitely hire others as parts of mechanized war caravans (e.g. heading deep into the Dark Lands, or up north into the Chaos Wastes) to search them out at his behest. For the strongest and craziest drinks (whether prized or infamously unholy) there might be really odd ingredients called for. Alchemical even.

Very interesting about brewing, by the way. It’s so cool that there are beer calendars! I received a tea calendar for birthday, came as a novelty.

@badmoongrin: Thanks! I once proposed in this background thread that Infernal Guards had to suck their drink and food as liquid soup through straws as part of their outcast humiliation. Based on their helmets being both burnt fast onto their heads, and looking too tight to get much else than a straw up through the bottom. That met with flak, though. :14:

@Antenor: Nice! Very interesting. I haven’t yet read it, only seen summaries of the adventuous fight to the Black Sea. Got to read it soon enough.

@Zoddtheimmortal - Since you do brew, do you have any ideas what percentage you might be able to reach with these ingredients?

@Admiral - That is a very cool fluff idea. I will see if it sparks any specific thoughts for me.
I’m guessing you straws idea was on the old forum? I really need to trawl through that…

@badmoongrin: Yep, follow the links above to see the straw idea. :21:

You can by the way find all manner of WHFB Chaos Dwarf writings here, by various authors. Our big compilation. Not including army books by Thommy H, those are golden nuggets and can be found here.

All this content and much more will eventually be migrated manually to the new forum, but for the time being the old forum serve as a big archive, readily linkable.

I’m also curious to hear more brewer’s secrets from @Zoddtheimmortal. Bring it on! :16:

I’m a home brewer, so I’ve previously looked into these ancient beers.

In those days, it wasn’t known what caused fermentation - they pretty much just hoped for a good wild yeast to ferment it, which can give lots of odd flavours and won’t be all that efficient at making alcohol compared to modern strains. I’m not sure if they malted the grain, but it sounds like they left it in after fermentation was complete, giving it a thin gruel texture. Regardless, it would not be anything like modern beer, and certainly no hops. The “strong” might not have meant alcohol strength but in smell and taste - anyone who has stuck their face into a fermentation vessel can attest to it. Either way, unlikely to be a high alcohol drink.

The backstory of Bugman has him searching after some brewers of his who were kidnapped by Orcs. I guessed that the Chaos Dwarfs organised it and ended up with them as slaves, brewing for the sorcerers. I think I may have written a short story about it on the old forum.

I wonder if you mixed troll blood in it’d result in a self refilling beverage?

One advantage of the big hats that Chaos Dwarfs love is instead of wearing those caps with two beer cans strapped either side, they could fit an entire keg inside their hat without it looking any different.