Has anyone used the infernal hat pack (in 3d printer resources) for their battle for skull pass dorfs? 100% scale seems a bit large, anyone with any advice to weigh in?
-YDSA

Haven’t used them on bfsp dwarfs but I used them on the old monopose warriors. These were printed at 105% and in my opinion they’re a perfect fit for the slightly bulkier monopose figure:) 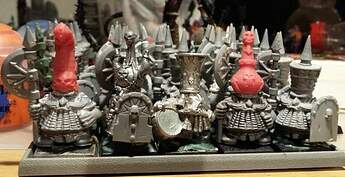 I like it! Gives a nice bit of variation to the unit. Seems like trial and error is likely going to be the name of the game for me

Yes, it sure makes them look more varied, like the metal unit so it’s a nice addition :24:

If 105% makes them fit the monopose warriors, then perhaps something like 90% or 95% would be better for BFSP Dwarfs? Just guessing. :01:

I have them printed in 100% also and I have some bfsp dwarves lying around so I could try them out, problem is I’m not at home right now so it would have to wait a couple of days.

i admire your strenght and courage in cutting down those models more than anything else xD
my heart wouldnt be able to (also i only have 4/5 of the monopose and plenty of metal one, so for me it was more than ok to leave them as that)

gonna run a test print now, tried 100% on one of the hats and it was too large, managed to find a BFSP STL file for a low poly dwarf, so hopefully the next batch should be correctly sized :01: 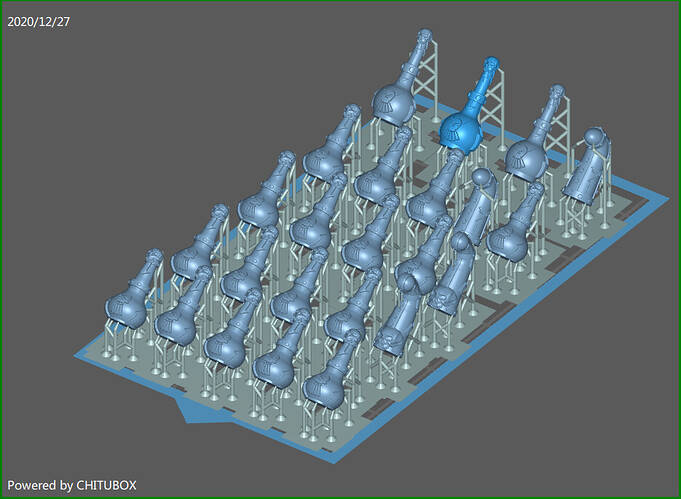 Best of luck! Following with interest. :24:

Well some failed (just under a third) so levelled and printing some test bases before I start mass producing hats again, but one little fella is a lucky boy indeed 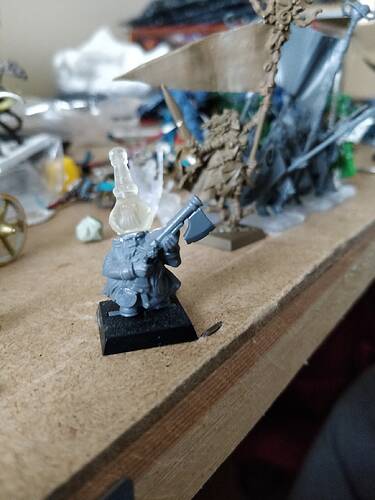 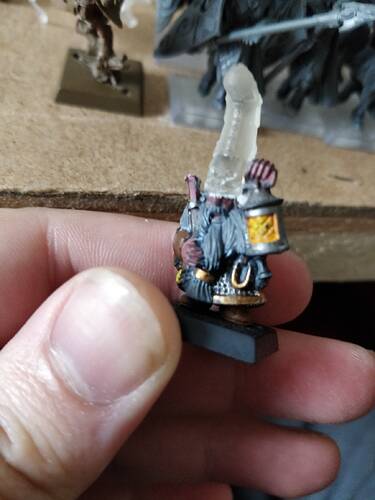