Would you look at the beard on that thing :21: Very fittingly, KoW’s Ratkin were indeed created by the Abyssal Dwarfs, who also use them as soldiers. There’s even a special Ratkin list (an Army Theme, as it is called) in the Uncharted Empires supplement which represents an army of enslaved rats led by Abyssal Dwarfs. 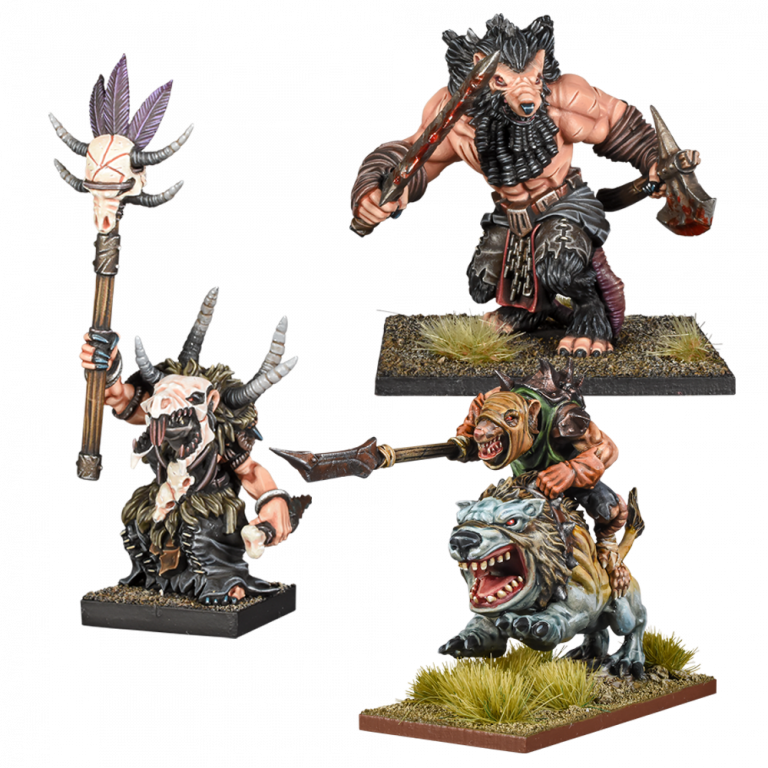 That being, of course, a good thing (at least in my book

The rat ogre with the beard does look a bit strange but the more retro the models look, the better in my book… feck i just repeated you without realising…haha

And im quite sure here most of us dont like those new 3d sculpted perfect models that have 0 personality at all.
Praise Ratshut!

Probably why the oldhammer models are coveted by so many. So much character, smaller, easier to paint (less annoying details) and transport, made of lead so last forever and can be stripped and repainted as skills improve.

Love the fact they have rat men cavalry. Definitely been something missing from the gw skaven range. My mate did some cavalry conversions on his skaven for KOW - I’ll see if I can find pics 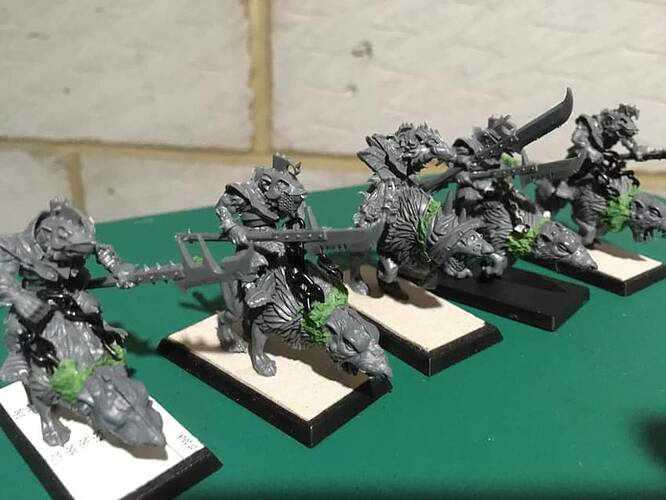 There ^ not my work, a mate of mines

Surely Skaven wouldn’t have cavalry; they’d have Stormvermin on motorbikes with ratswarms running in giant hamster wheels for wheels? 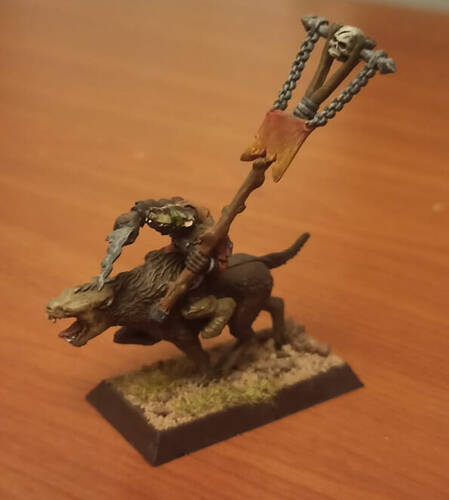 immagine595×662 54.7 KB
I feel you man, this is 1/5 of an unit i made almost 13years ago, i started warhammer as a skaven player and back then i was getting constantly trampled by everyone, especially bretonnia.
so i came up with my own cavalry (with plastic LotR wargs) xD fuck em
it didnt have any rules ofc, nor i ever played those minis, but i felt so proud and happy of such stupid thing xD
6 Likes
Zoddtheimmortal 17 January 2021 18:16 #12

Only issue i see is- who in their right mind would let a rat ride them!

Love the fact they have rat men cavalry. Definitely been something missing from the gw skaven range.

Yeah the only one I ever saw was this guy that I picked up many moons ago. 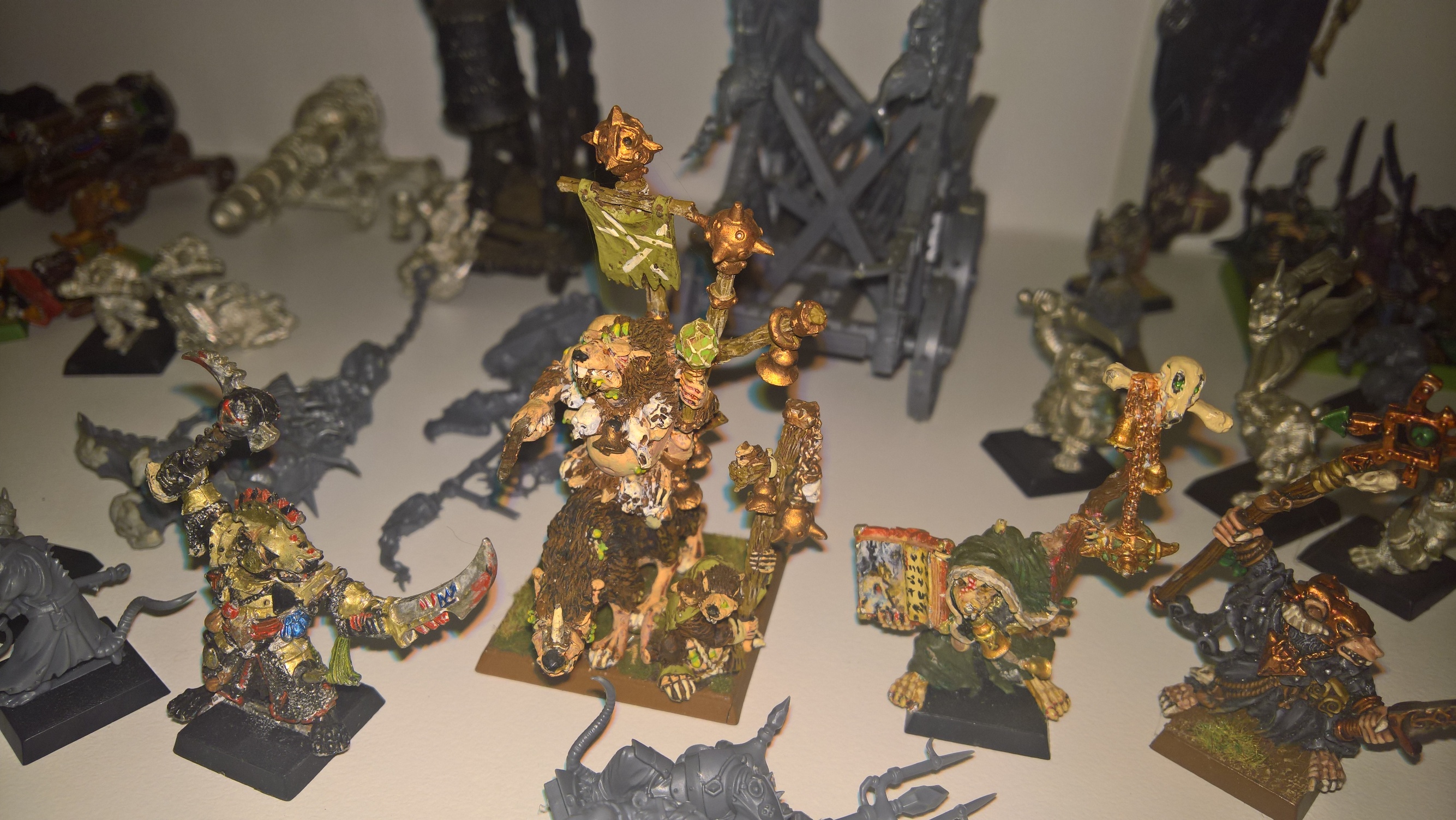 I have that model too, bought from my local store 15 years ago. Lustria was literally wild!
I removed a his paint and now waiting to remake him

Yeah I liked the Lustria campaign, got him and some slayers with axes on chains at the time… unfortunately I loaned my book out and it never returned

another thing I will have to give some SWSNBN on fleabay way too much money for, ughhh