I’ve definitely added more than I thought I would. But I’ve also definitely bought much less than I do most years. Which is kinda scary how much I was buying/ printing haha! 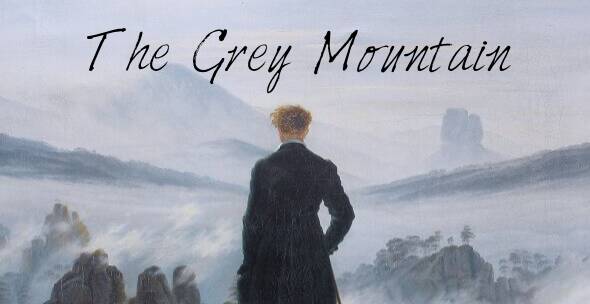 Thats an average of 2 models a day every day…thats a joke!

lol, never thought of it that way

[image] [image] I created a hero to lead these guys using a stormcast model.

Chitz very kindly gave me ten BFG ships and a couple of Slaanesh heroes yesterday. He gave me an ork character too but I’ve decided that my mates 40k ork army is where he is headed. He’s painting up orks right now and it will be good to see it on the battlefield sooner rather than later. I also went mental and bought 10 space marine models on eBay.

Did you count the cruisers? I know you’ll redo them but they’re almost all painted beyond tabletop quality. Or is that already offset?

Yeah counted them all. They will get painted even if it’s only slightly. Plus they’ll need bases to be painted too 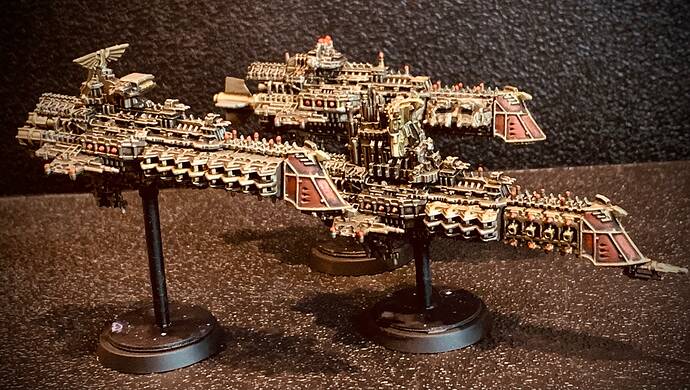 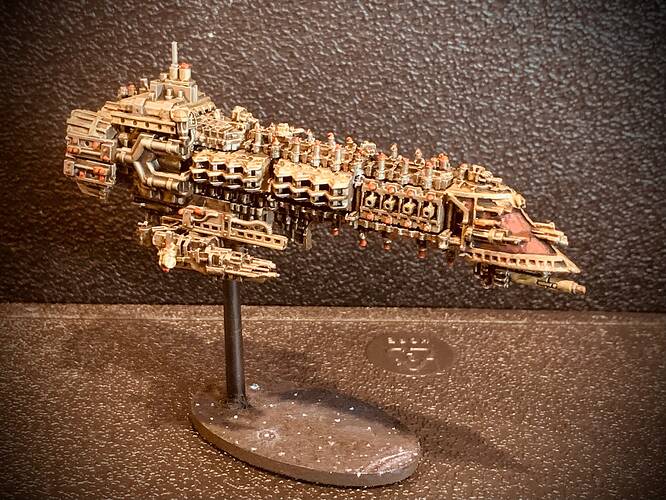 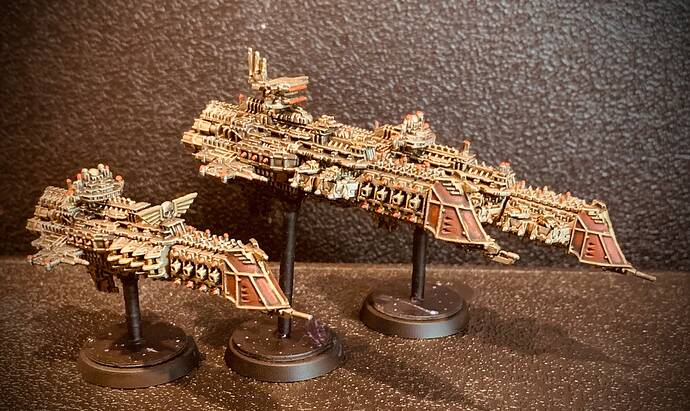 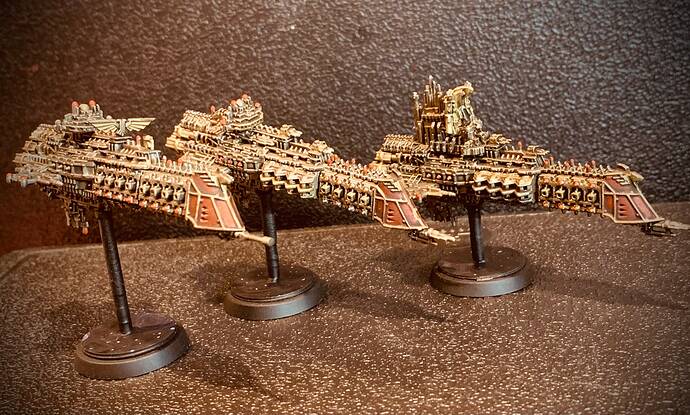 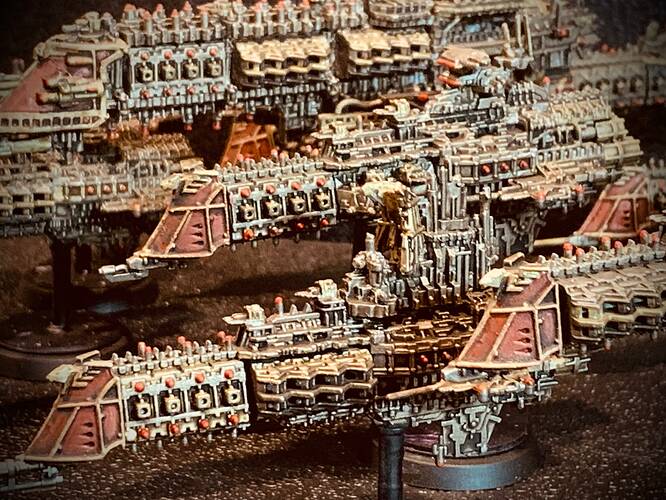 @chitzkoi - the fleet is ready

Absolutely incredible, will need you guys to check he’s human and not some kind of paintbot or android at the meet