Tinkered away at this one for a while now. Got this ol’ metal model used and it needed serious help. Not to mention the base required extra work to make places for the crew to be magnetized and recessed within the rock and also to pin the monstrosity securely through the base. Ended up not using some of the bits since I kind of like it slightly stripped down, great pieces for future conversions too. Opted for this scheme to differentiate the purple daemonic soul magic from the lore of fire. Not much here in the conversion department but I’m happy to have this classic ready for the table. 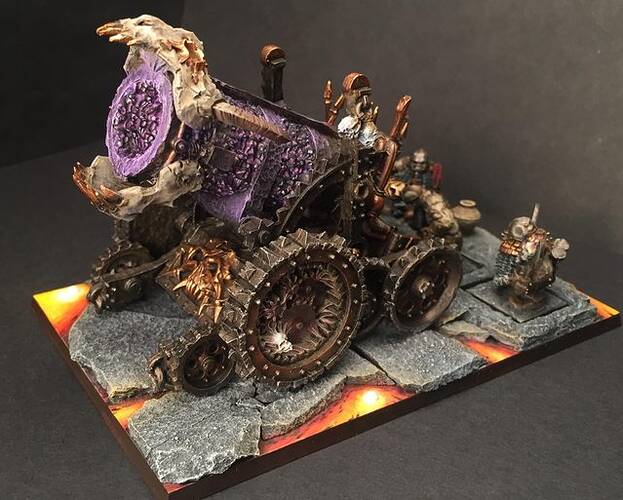 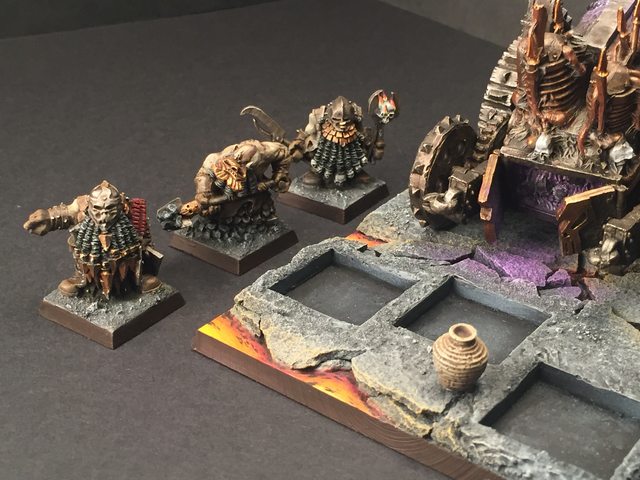 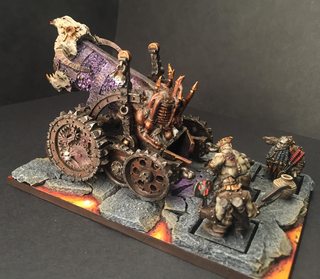 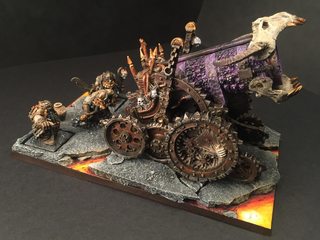 First wargaming related piece off of my Prusa 3D printer, and oh does it make me feel like a young daemonsmith again. Big hats off to Dancing Yak Miniatures for the awesome broken statue file download. Lots to learn I still have but the idea engine is whirring. Gave it a quick and dirty paint job just to test. Looking forward to figuring out the limits of this printer, as others have said terrain seems to be a good niche for the fidelity of FDM printers. 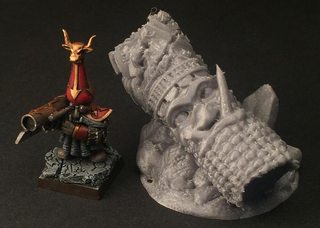 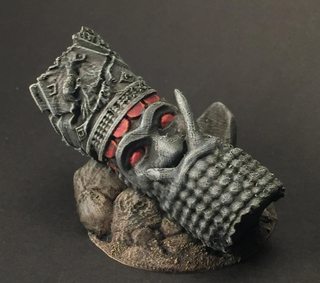 Wow. That came out really well. Need to get my printer up and running. Nice work on the cannon too! I especially like the basing setup to include the crew. 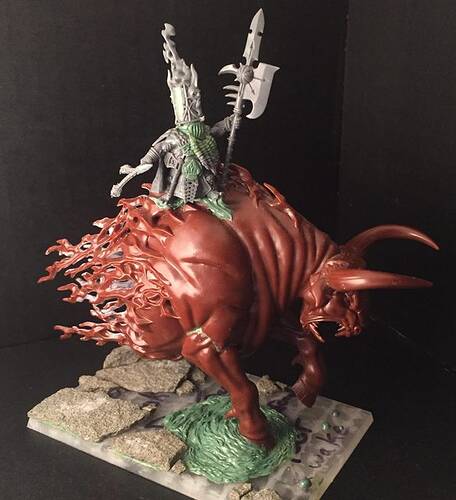 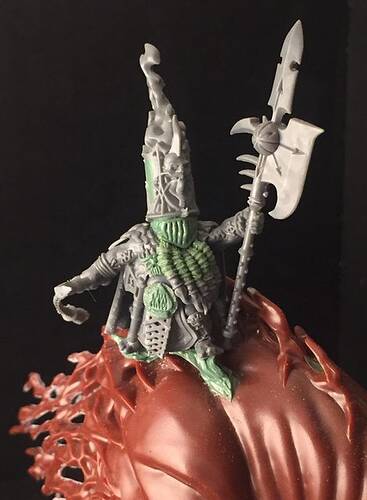 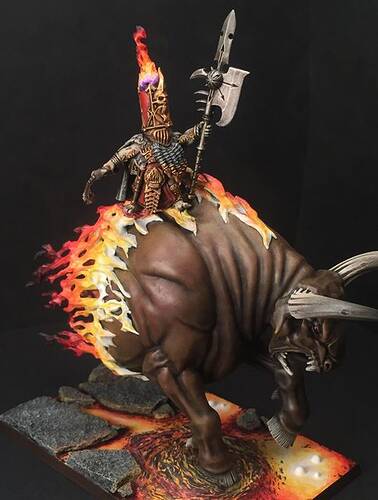 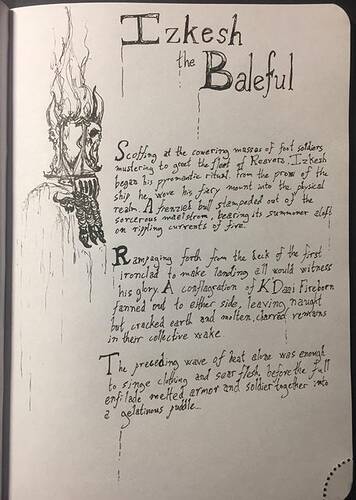 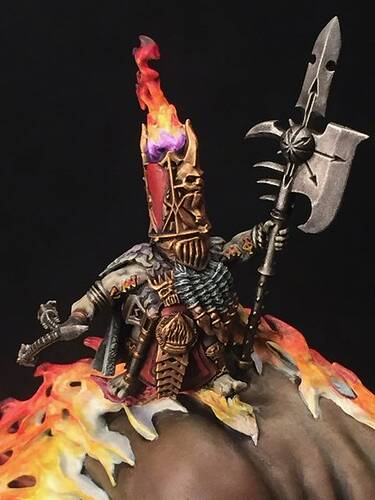 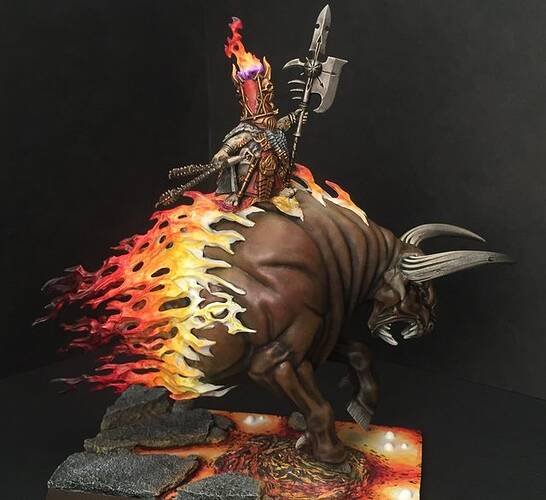 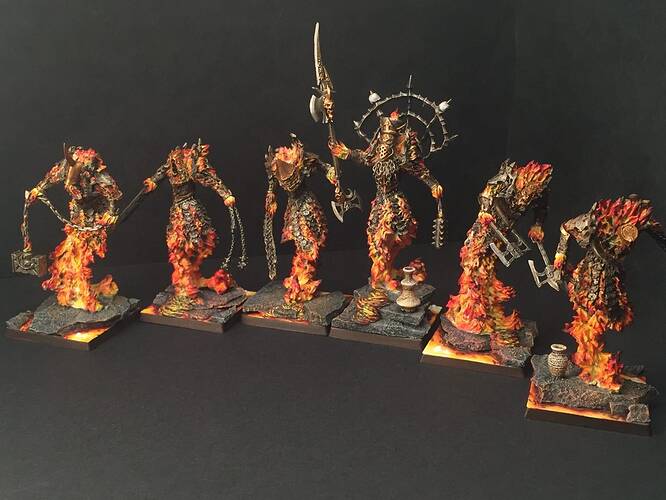 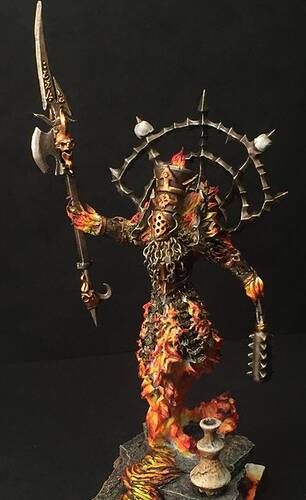 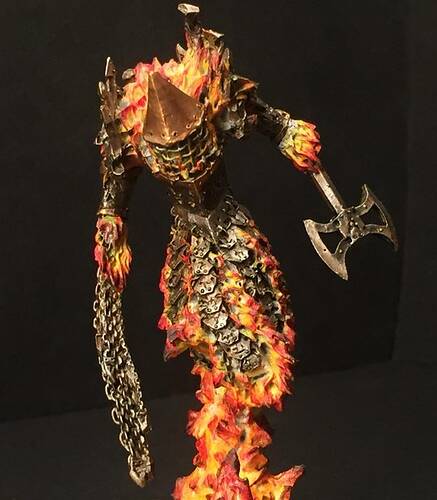 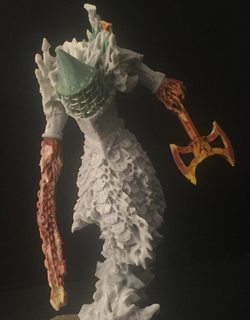 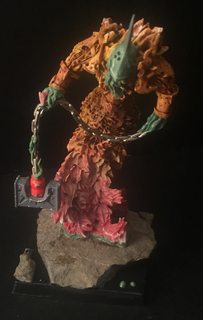 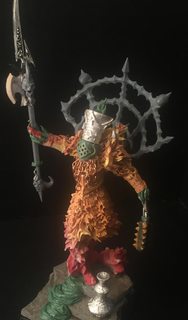 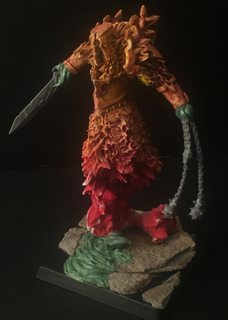 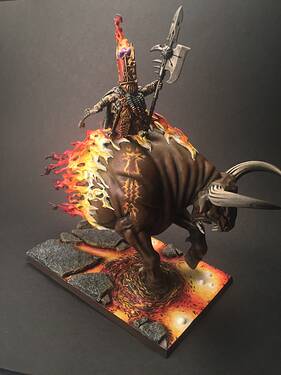 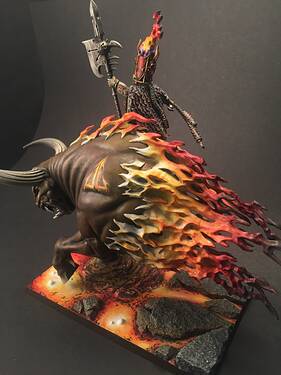 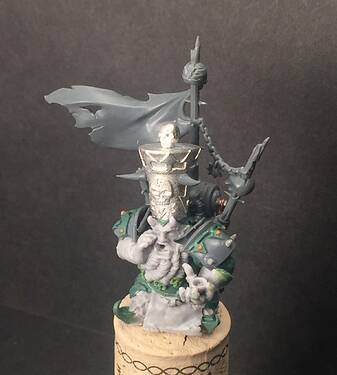 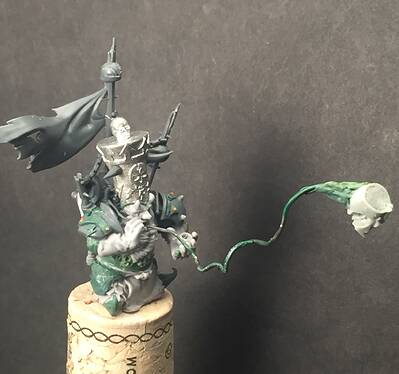 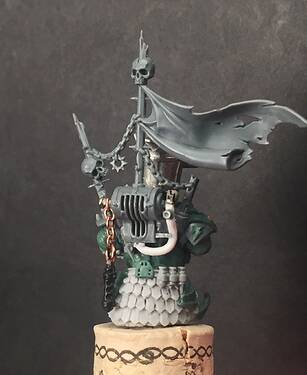 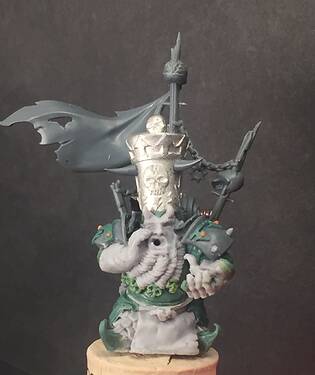