Thanks for getting the exchange organized! Hope we reel in many more participants next year.

Barbarian chaos dwarfs hooked on drinking giants blood leading to increased stature over the years. Similar to the greatest goblin ever Grom eating troll meat.
Im pretty sure i saw a dwarf half giant model somewhere at some point.

Hope we reel in many more participants next year.

Was a proper last minute decision this time. Next time we can start in November. More time and more likely to grab extra ppl

A barbaric faction of dwarf giants and giant dwarfs would be something to behold.

I think we will, it’s a great idea and seeing the ideas this time has been a real inspiration for myself and others by the looks 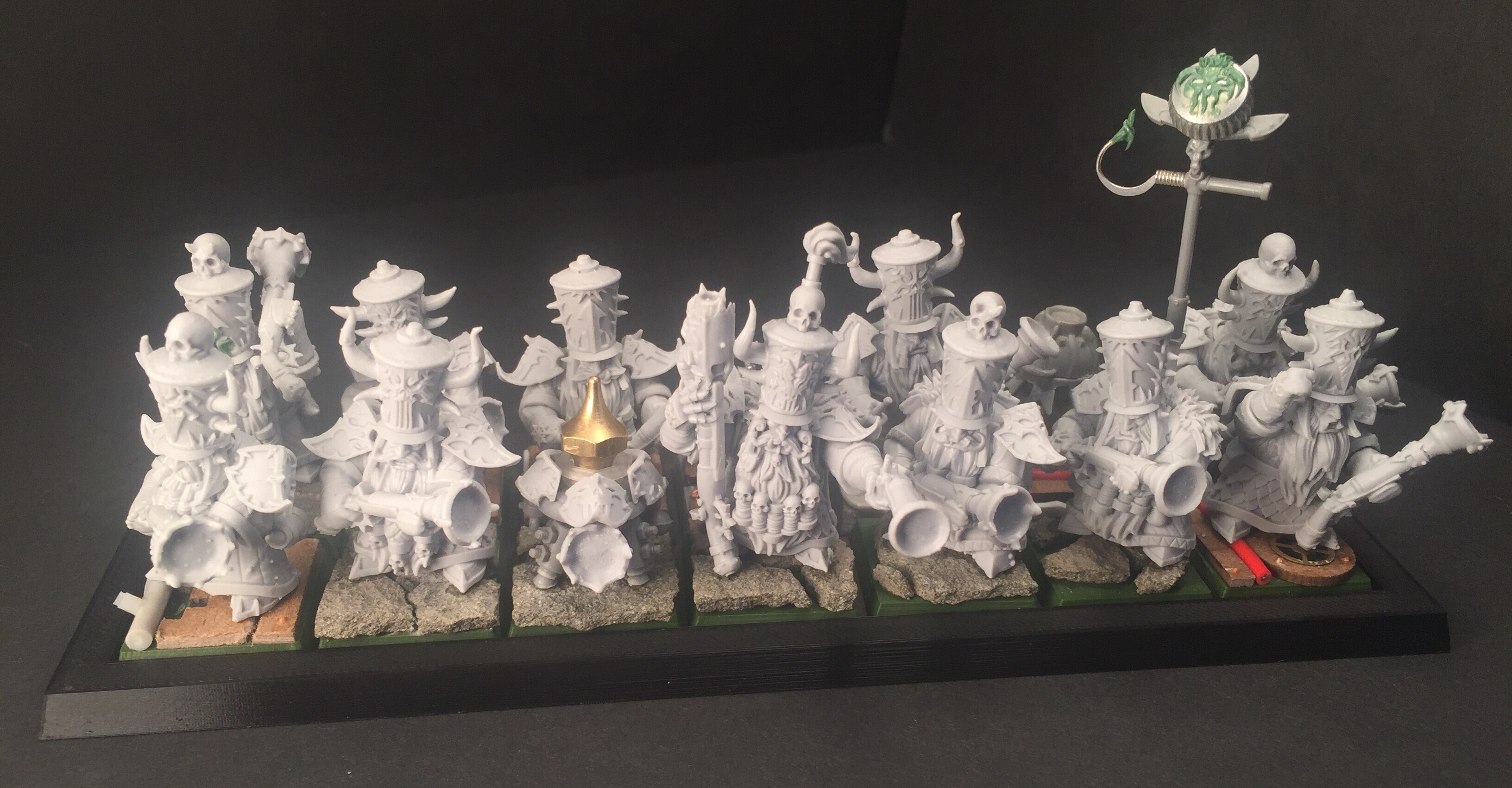 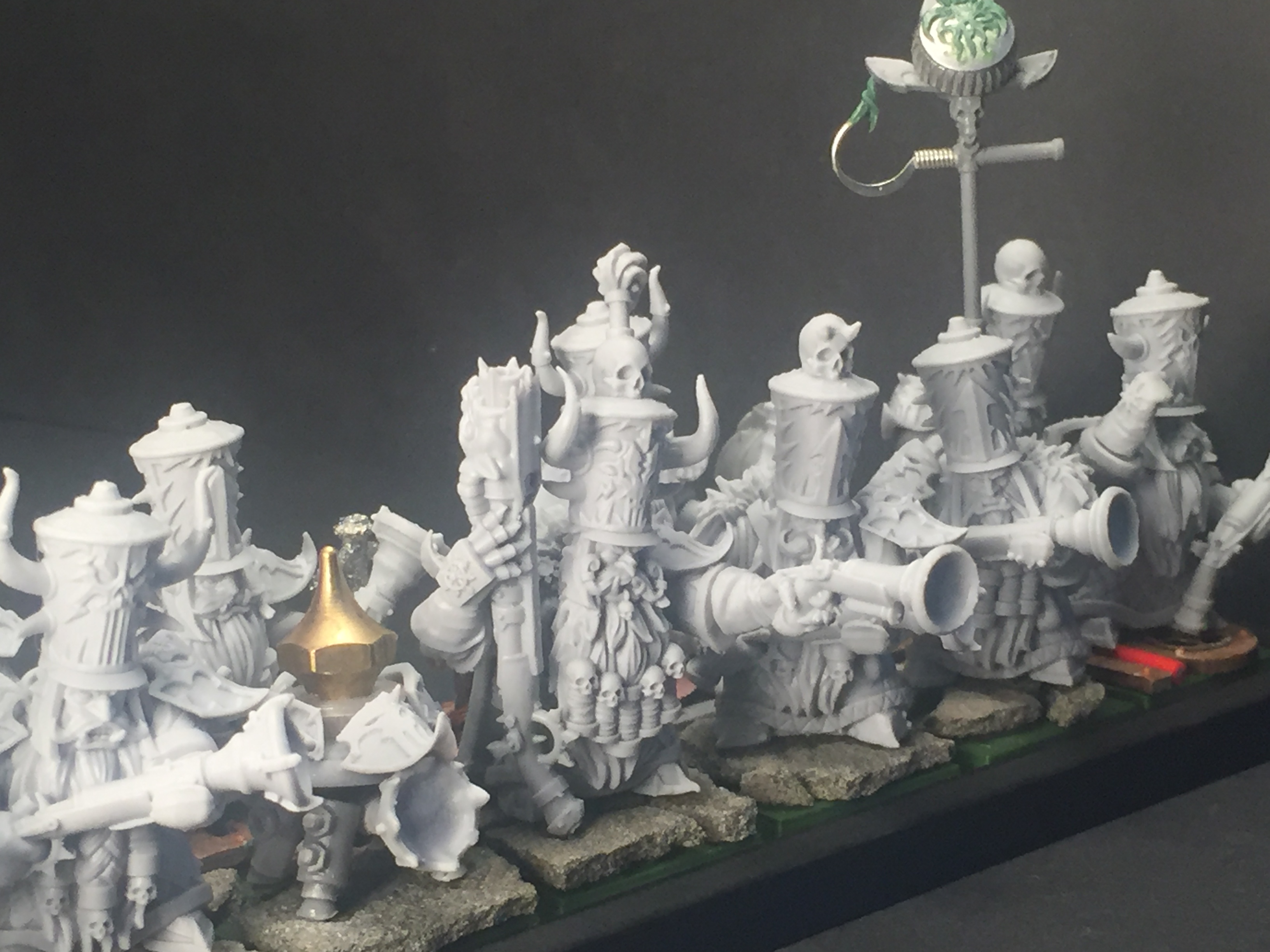 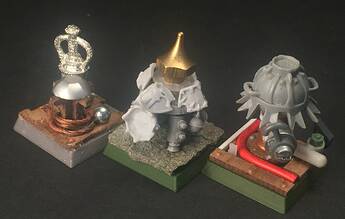 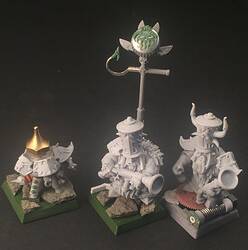 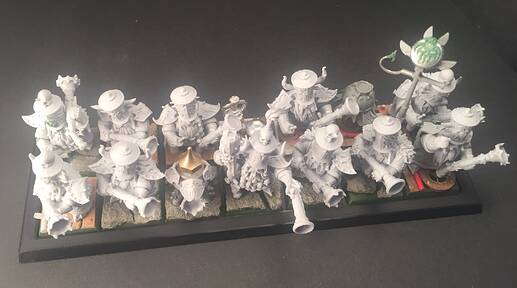 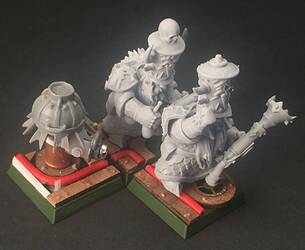 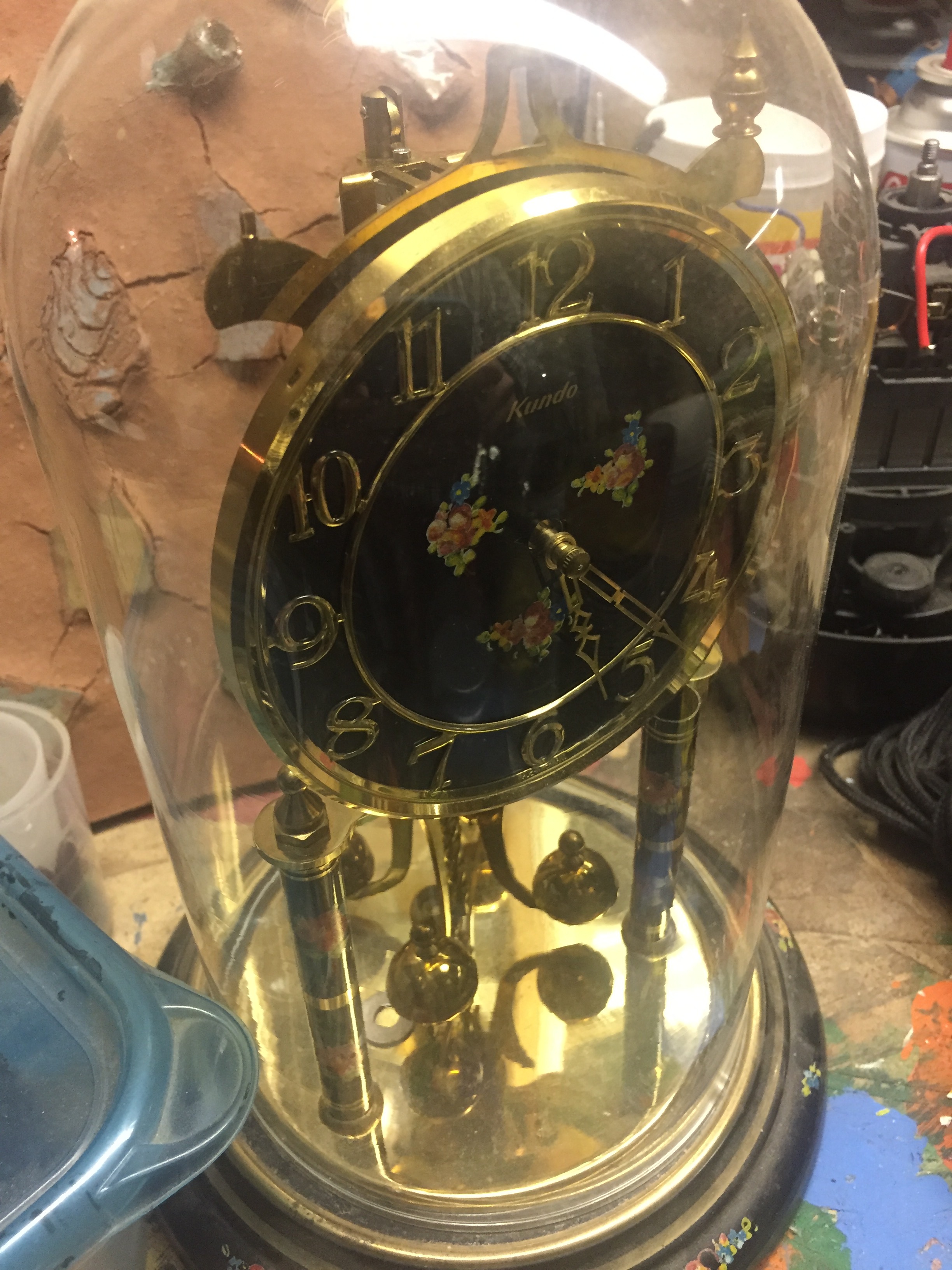 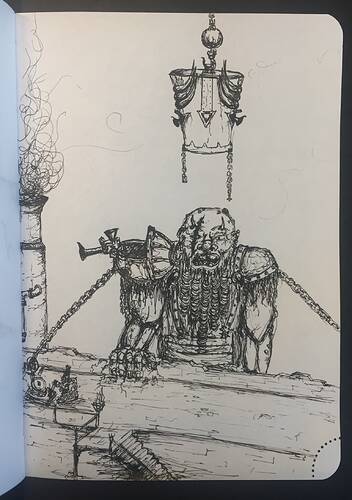 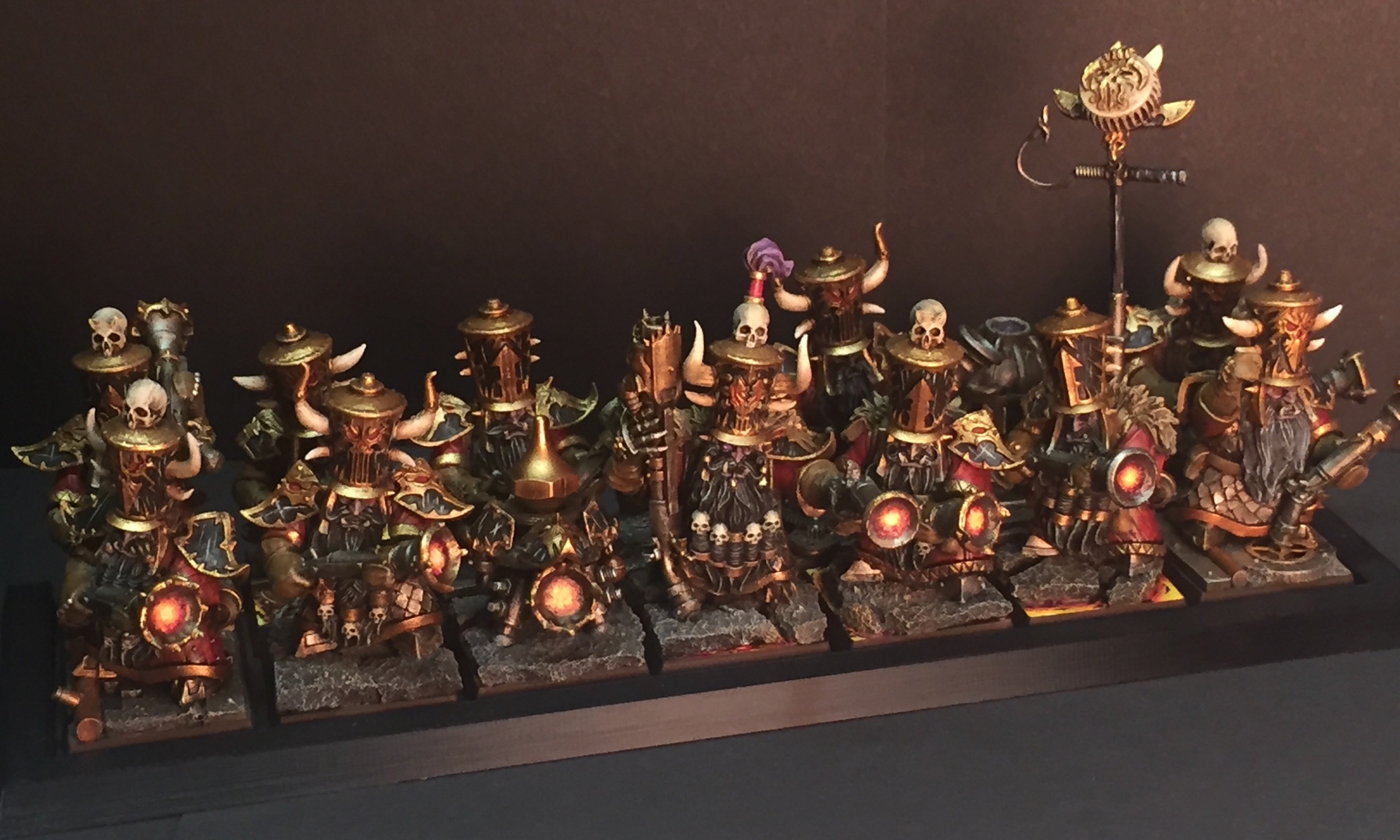 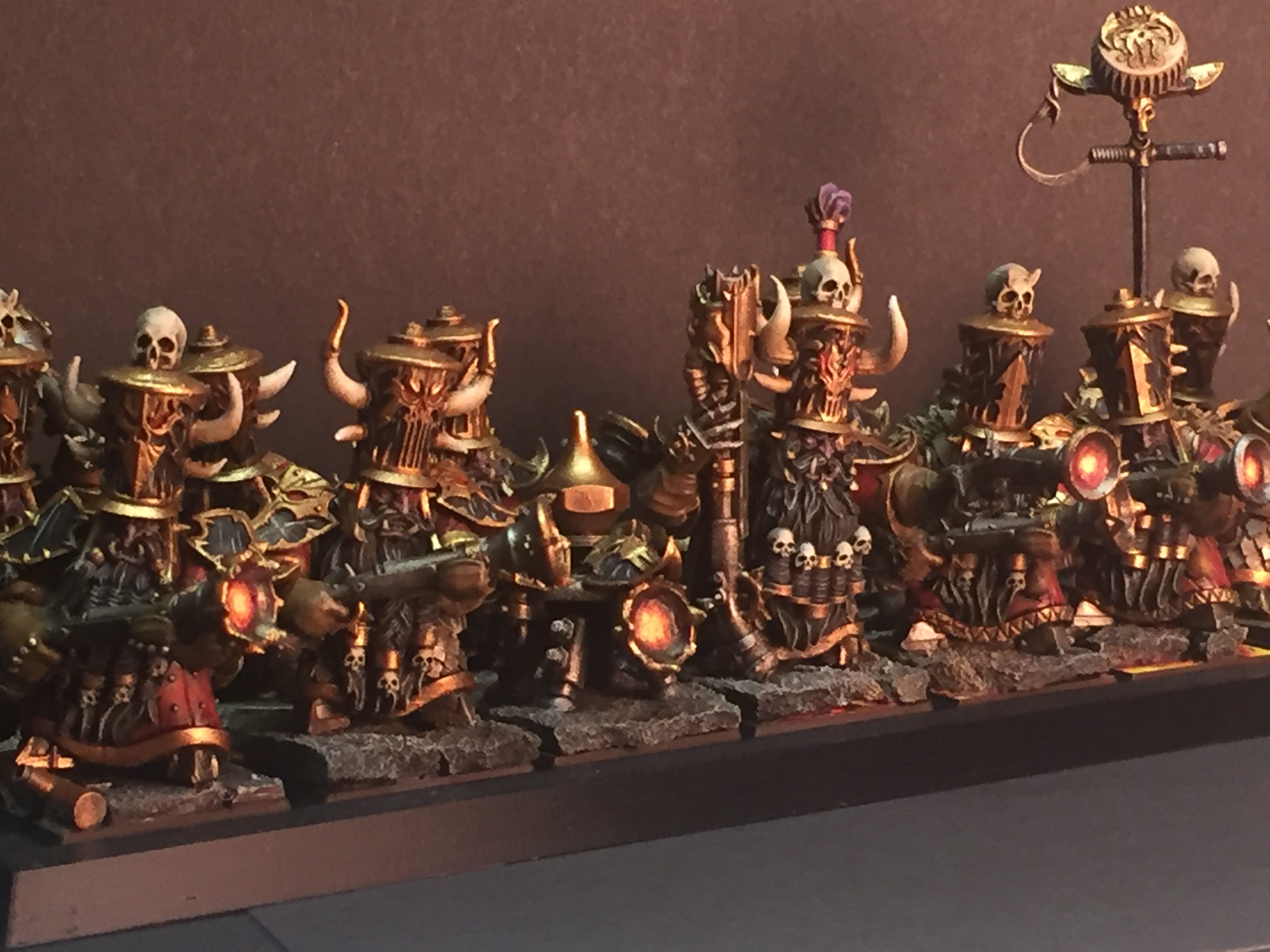 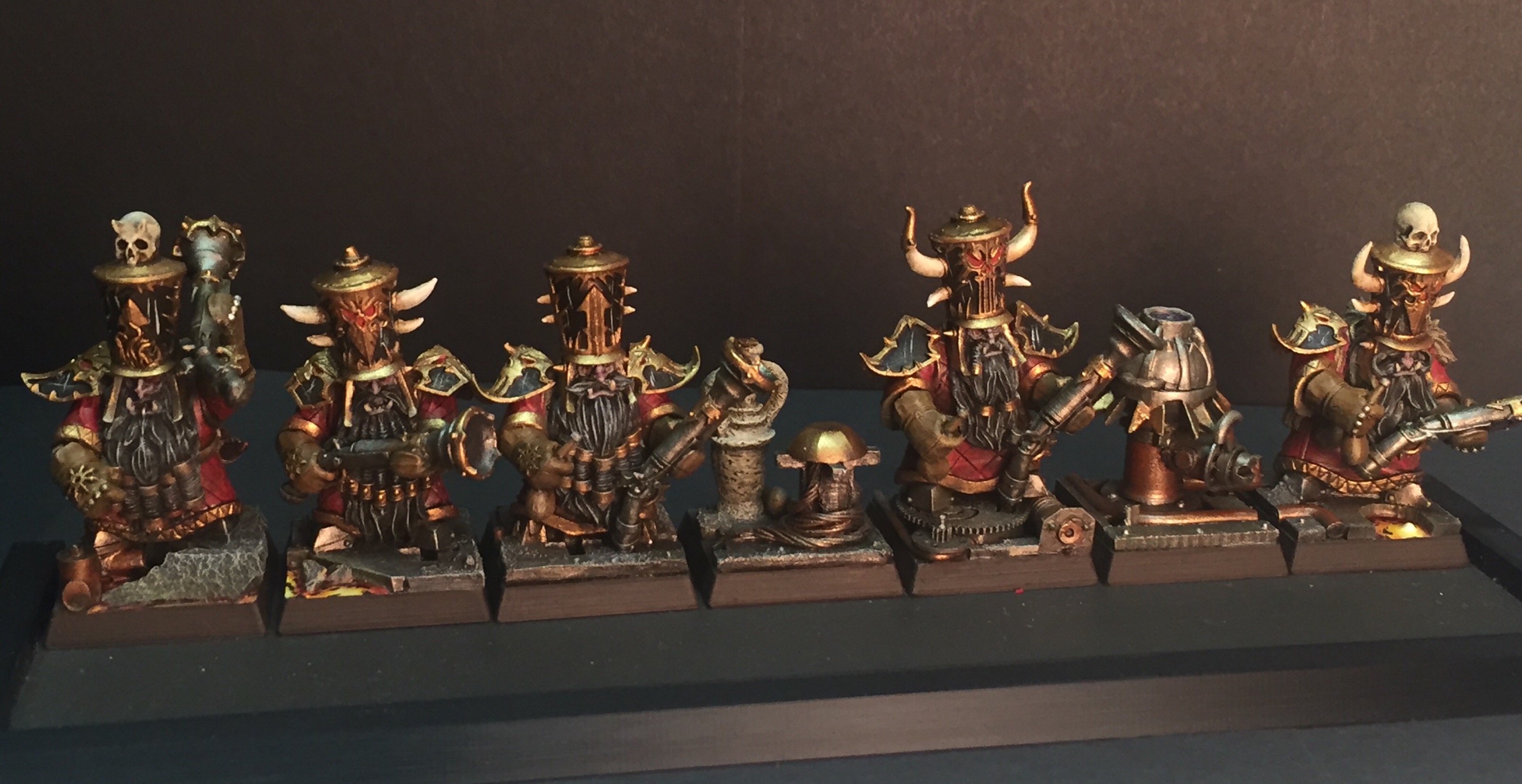 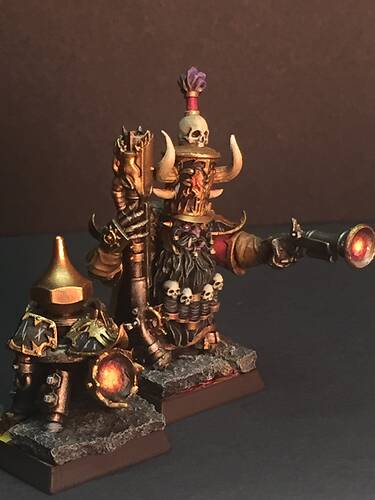