A few friends and I started with a little Warhammer Underworlds project.
I already had Zarbag’s Gitz for my Night Goblin army, but the idea was for everyone to paint up a war band, so I went for Elathain’s Soulraid.
I really like this warband concept. Very low model count, unique sculpts, there are easily 5 other warbands I would be interested in painting up (interestingly I am more interested in painting here, while usually I am after playing. Curious.), so who knows, now that there’s actually gaming involved (Hard for me to justify getting even more models for the pile of shame when I cannot even “use” them), I might get the occasional warband…

Let’s start with my first one, Zarbag’s Gitz. Just recently I finished the last characters, so it’s finally complete. As the main use is WHFB, they are on boring square bases instead of the detailed round ones (except the fanatic, obviously), but that doesn’t matter for Warhammer Underworlds. 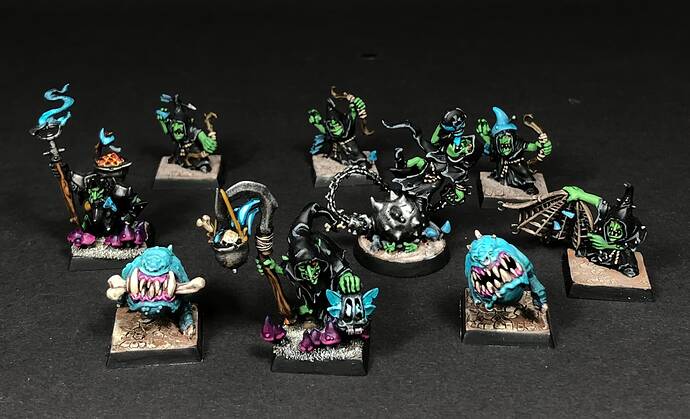 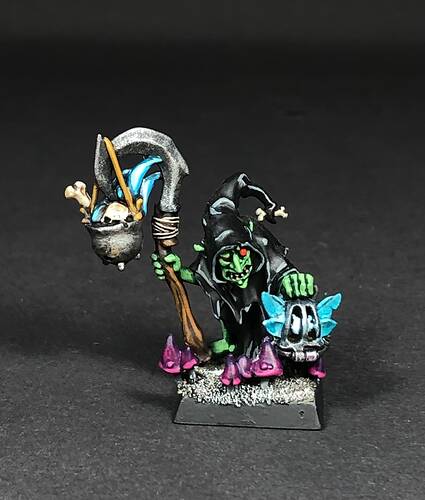 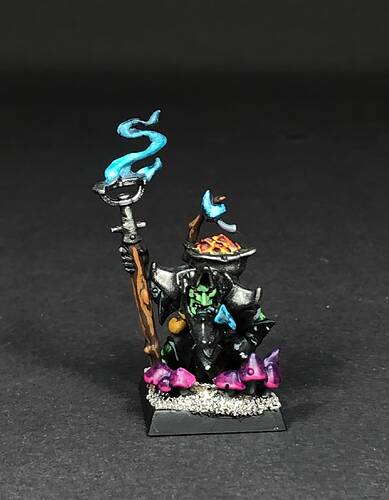 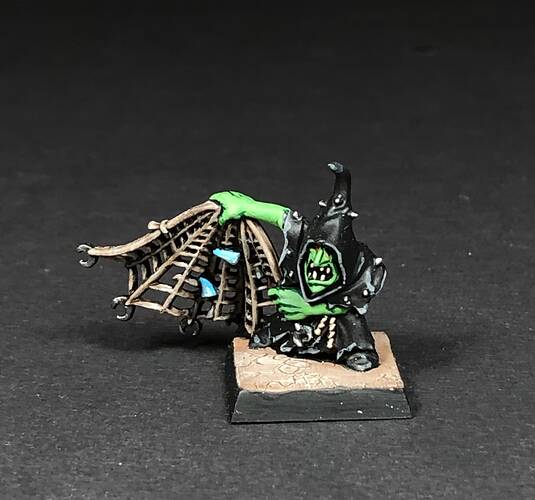 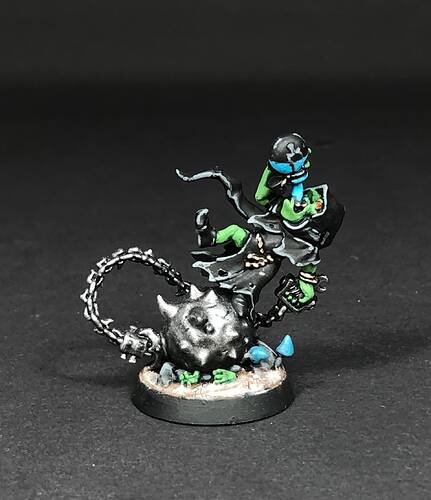 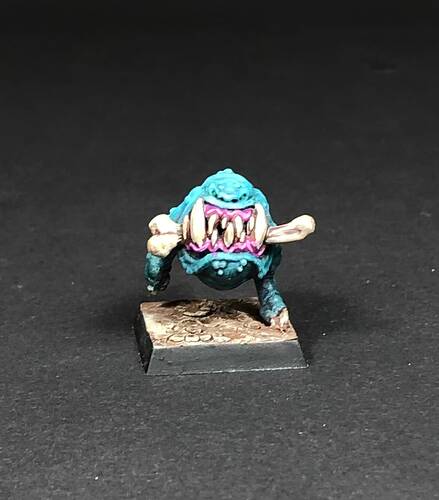 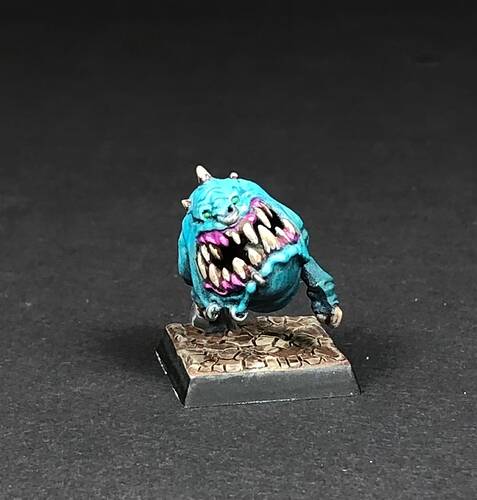 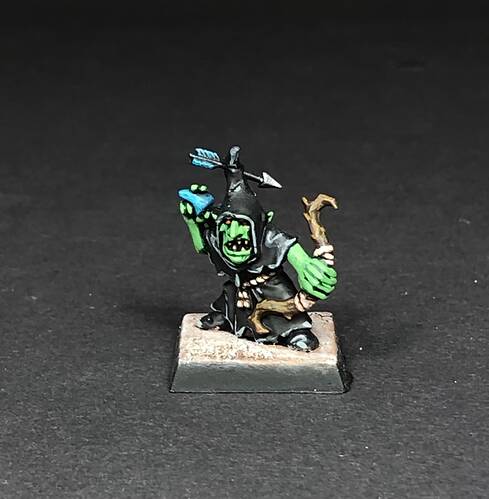 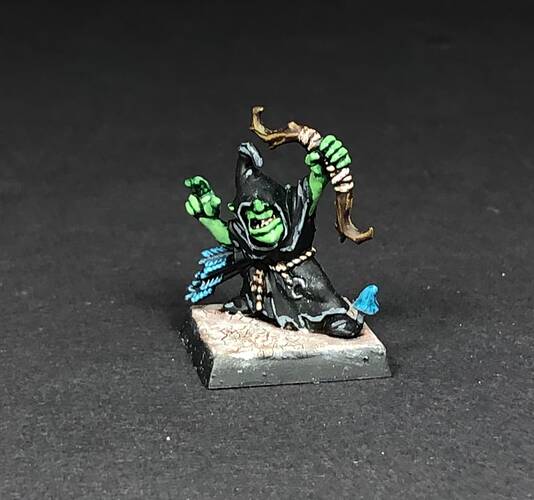 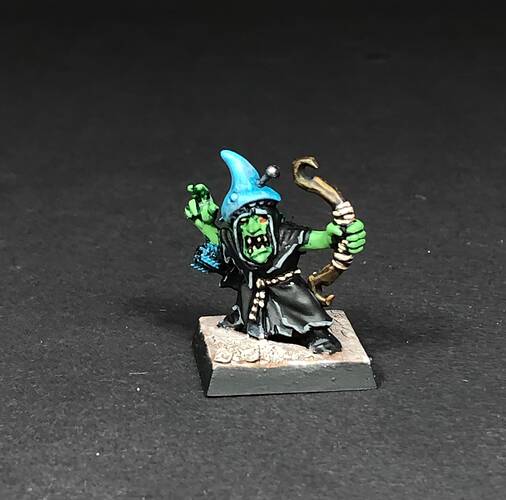 Gotta be honest here, 90% of the reason for getting Elathain’s Soulraid was Crabnos. Awesome model. The rest is not too bad either

Pretty early on I knew I was going to paint the fish like Flounder from the Little Mermaid. I’ve seen this done a few times on instagram, but less often than I would have assumed. What I haven’t seen though is painting up the whole warband in a Little-Mermaid scheme. Interesting. So here I present Elathain’s Mermaid. 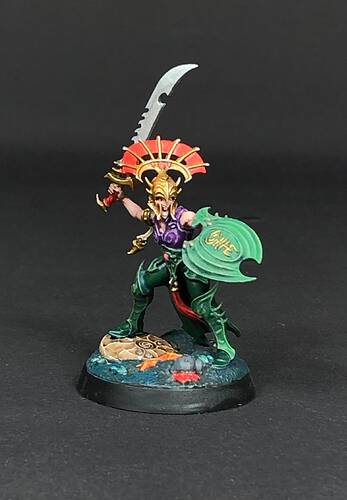 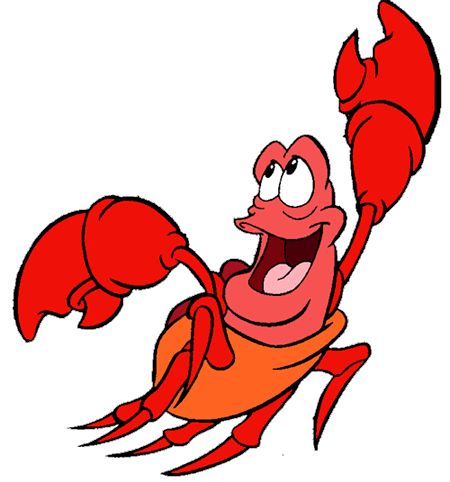 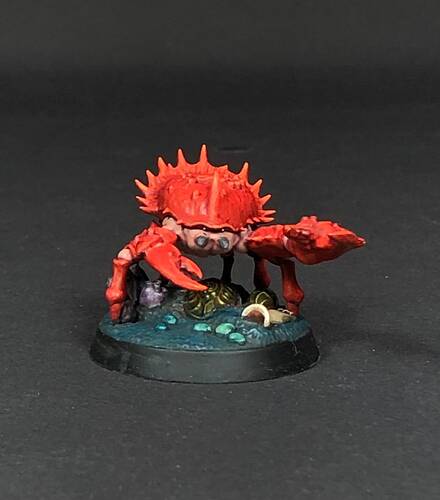 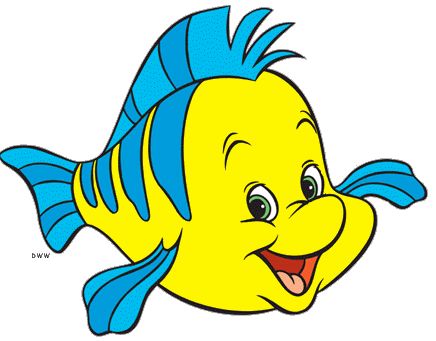 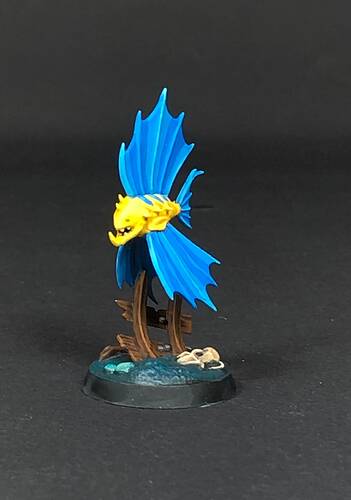 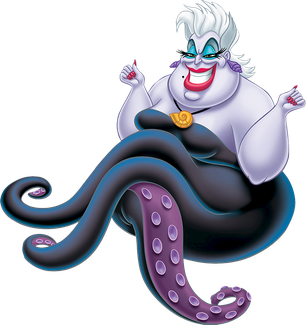 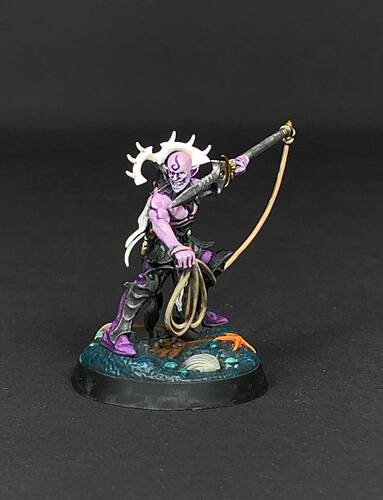 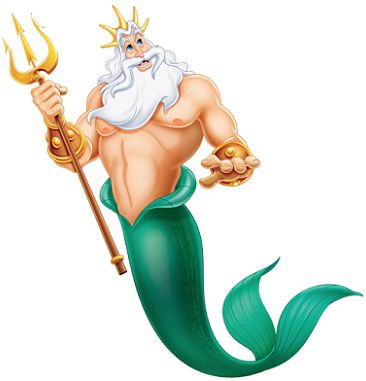 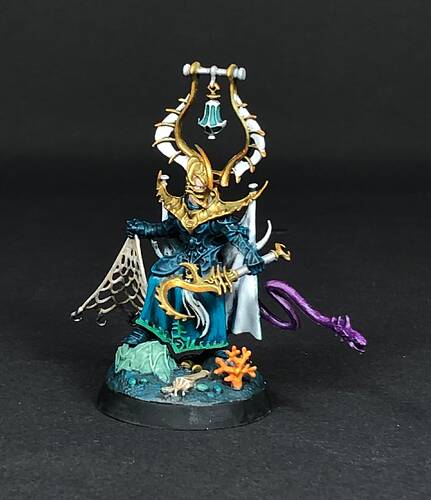 Playtime under the sea is over, now it’s time to steal some souls

But yeah, the Disney/Warband marriage could be the next big thing after the LEGO / Legion of Votann crossover 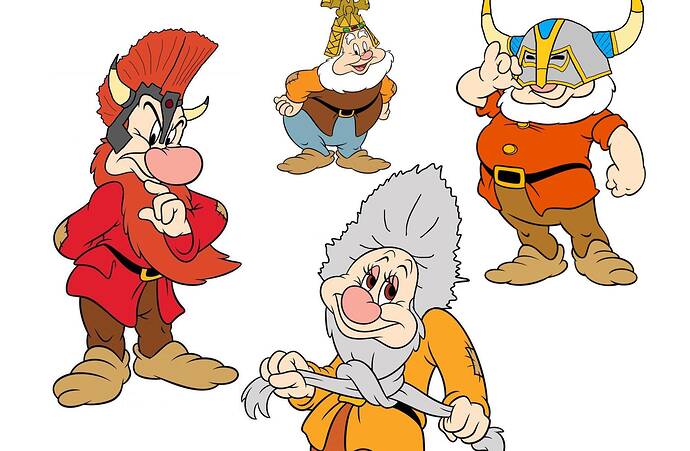 This is inspiring, 100% need to dip into some kind of reference for the next warband.

Love the way you’ve snuck the Little Mermaid into this, I say snuck because if you took this somewhere they weren’t aware I’d they easily play the full game without noticing.

Flounder I’d say is my fav

Thanks so much, too kind

Was my first time taking this kind of outside inspiration too, was quite satisfying! Personally I have to say Ursula is maybe my fav, and I think the colours work surprisingly well for these half-souled Namarti or what they’re called.

I think Flounder would give it away a little, such iconic colours