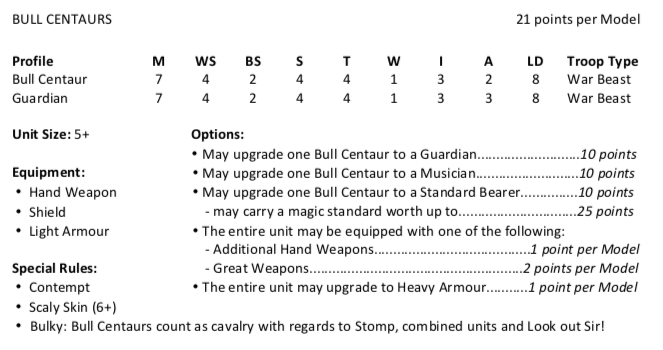 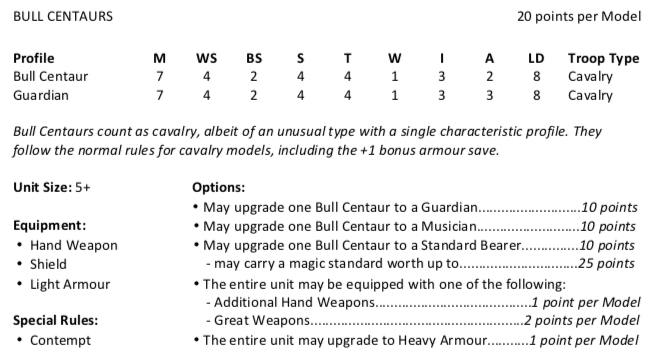 Here’s a Q for everyone’s consideration. This is about the balance between hobgoblins and slave units.

Let’s say, for example, that I have two units of hobgoblin warriors.

I’d say definitely like you said, rules-as-written vs rules-as-intended. Only problem always is, we are rarely really sure how something is intended (a great example are the official Ogre Kingdom errata with Slaughtermaster and magic armour. I will never give mine anything besides an iron fist), but we can be very sure how it is written.

Personally I’d be fine with both solutions. When in doubt, I tend to lean towards fluff/spirit/intention, but I would not complain if someone follows it as written.

I hobbo unit unlocks an orc unit and a goblin unit in my mind, it doesn’t say either/or. I don’t think anyone would ever question you or your army list.

There is so little choice in that list as it is