There has been several questions regarding “Zonk” lately, both on the old forum and on Facebook. So I collected what info I know, feel free to correct anything that might be wrong.

Back in 2012 there was a big scam over at the old CDO forum. A Russian sculpter nicknamed “Zonk” showed a wide range och sculpted models available over time.
Initial purchases were delivered and everything seemed good, a big second wave of sculpts was shown. But people who bought the second wave or larger sets never received anything and Zonk delayed until it was finally revealed as a scam and most people had to accept their losses.
There’s been speculation that some of the models might have had “photoshopped” details as well…

Fast forward to a few years ago when individuals in the Chaos Dwarf community collected all of the original models which were made available by Zonk and decided to recast them branded “Karmaisabytch101”.

Below are the models available by “Karmaisabytch101”(as far as I know): 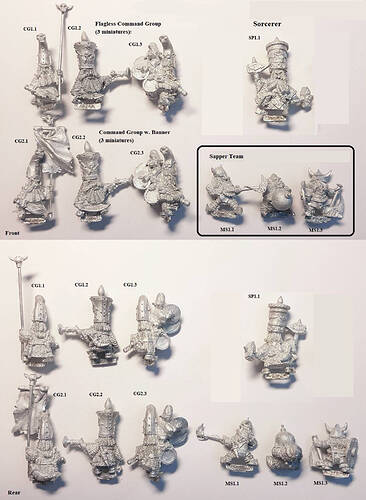 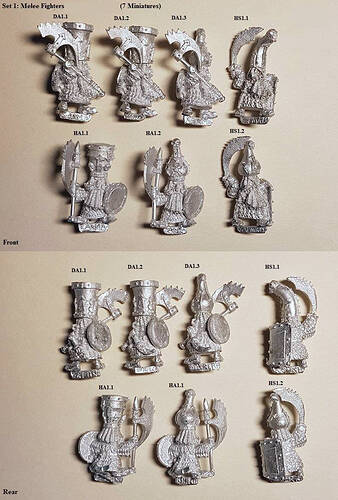 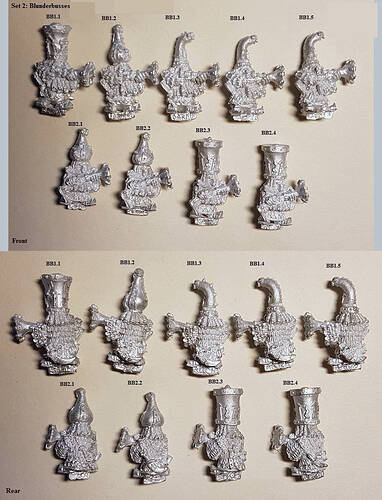 Proud owner of some of these (the later Karma not the original Zonk variety) - they match up so well with original Big hats.

There’s such a gap in the market for these kind of minis. There are lots of companies doing big hats sure - but not many doing them in that original “cartoony” sort of way.

but didn’t know that karma had come around, that’s a very satisfying end to a bad story. I like it

Surely karma would be Zonk himself getting scammed out of all of his money?

Several years ago I managed to get my hands on a zonk cast Ass cannon. If someone wanted to reproduce it I would be happy to ship this to them…as long as I got a cast back at the end.