Danish government closes down Ikea due to Covid.

Swedish government responds by closing the border to Denmark.

I forsee a declaration of war before New Years.

The oceans will not freeze this time. Thank you CO2.

Its a time of reckoning you sneaky Swedes @Admiral! 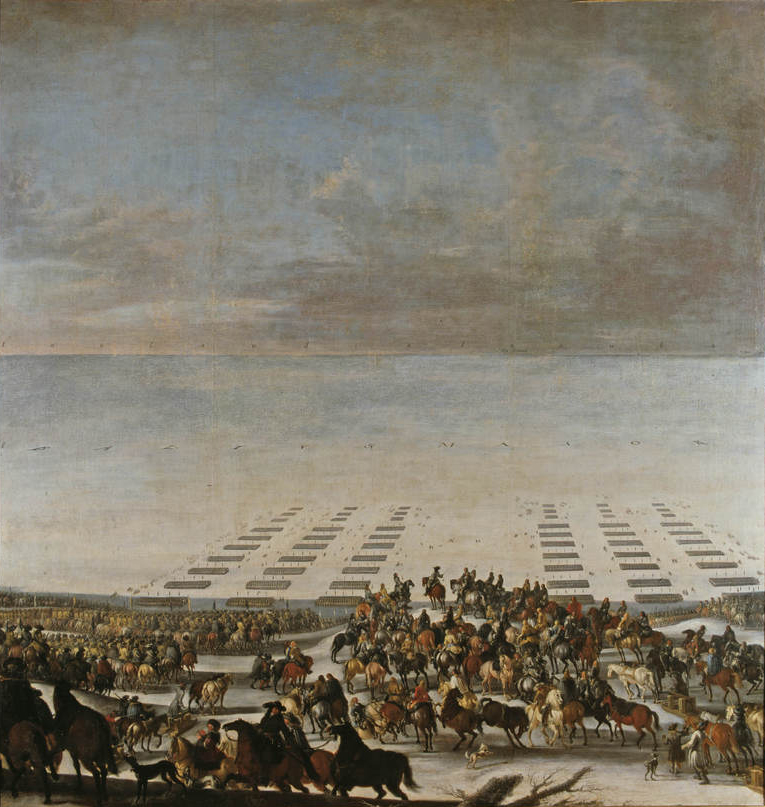 The Danish tongue is a lingo of porridge, a hot potato in the mouth, drenched in bitterness from defeats galore. The seas themselves froze to allow us to invade your islands by foot after stomping around like ravenous wolves in Poland. Swedish steel bites true. Proud rebel nation stands tall. No more sneaky bloodbaths with the heads of our high nobility rolling on the streets in Stockholm.

Yellow-blue is the best cross flag, our dear brother folk. You came up with the prototype, we perfected the concept. Swedish peasants have always been a true free estate, unlike their cowed Danish serf counterparts.

You have neither elk, nor car industry, nor mountains. Who sports the world record of inventions per capita? Who build tanks, warplanes and rocket launchers? Your country is built on sand, fed on pølse and drunk on beer. You fear German might. We crush it consistently underfoot. Parents in central Europe scared their children to behave, lest the Swede come and take them, well into the 20th century.

And yes, we do have a martial world record to maintain, @Bloodbeard. It takes two to tango after all. Let us dance once again, fell Denmark! :26:

It is time to finish the conquest of your miniscule southron spits of land. :16: 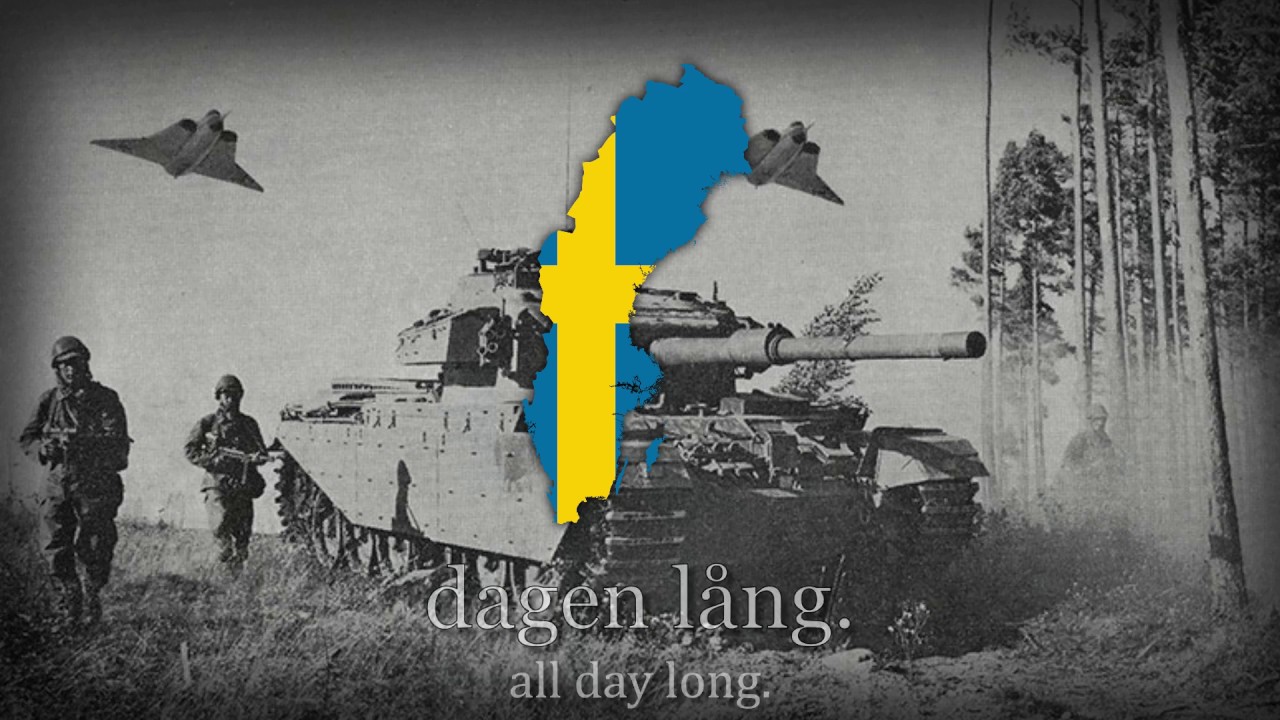 @Bloodbeard as born Scanian raised in Snapphane-land I welcome this… So it took the Danish crown 350 years to finally get their act back together and re claim our lands?

The Danish mustering of troops and invasion of Scania, after the Swedish army’s disastrous defeat at Poltava, was done under the motto “Now or never!”

The Danes lost against a rather ragtag defence army, and were true to their word. It was never. :28:

Good to see the fine dwarven tradition of grudge-keeping over several centuries being still honoured in the North! :16:

Parents in central Europe scared their children to behave, lest the Swede come and take them, well into the 20th century.

Indeed, I remember an old German nursery rhyme that goes back to the Thirty Years War. Its first two lines are Bet’ Kindlein bet’, morgen kommt der Schwed! (“Pray, children, pray, tomorrow the Swede will come!”) But it’s no longer in active use, I only know it as a curiosity - years ago a buddy and I used to have it as a running gag while playing Mount and Blade: With Fire and Sword :01: But, yeah, @Admiral. The Holy Roman Empire remembers. :03:

It warms my heart to hear that, @Antenor. It has always been a cherished conviction of mine that the Germanies’ sole historical purpose is to be a stomping ground and plundering field for Swedish armies. Everything else are mere footnotes. :14:

“Laws are silent in times of war.”

Meaning that all Tjubling revenue will be directed toward the war effort in case of breakout of armed hostilities with our first hereditary arch-enemy. :22:

A few years ago I did a stint in Iceland working as a dog sledding musher (my “big life adventure” as it were) - one of the guys there was a Danish dude training for Sirius and man it sounds so badass. He was telling me he’d tried once before, but didn’t get through, so was doing more work with dogs to get the experience up, having previously done it in Canada. Absolute mad man, but I take my hat off to anyone who has the will to do that.

I so want this remixed into my christmas songs!

@Admiral If you were to add another stanza, it could be sung to this melody

Haha we shall see.

Wonderful song, @Antenor , thanks for sharing! And yes, it could actually make to that melody. Hmmm.

Your poem immediately reminded me of this song, or rather the lyrics. They are an adaptation of a poem found in Egil’s Saga, which is a very recommendable read

(by the way, the notes in my copy state that in the sagas “Sweden often features as the home of troublemakers of almost superhuman strength” - seems like you always had a special reputation among other Scandinavians

Yep, they fear our ÅÄÖ for sure.

With that melody it is is, in a way, even more terrifying

Would be nice to hear that growl performance!

By popular demand… or maybe just cuz @Antenor wanted to hear it… I give to you, Merry Hashutmas! 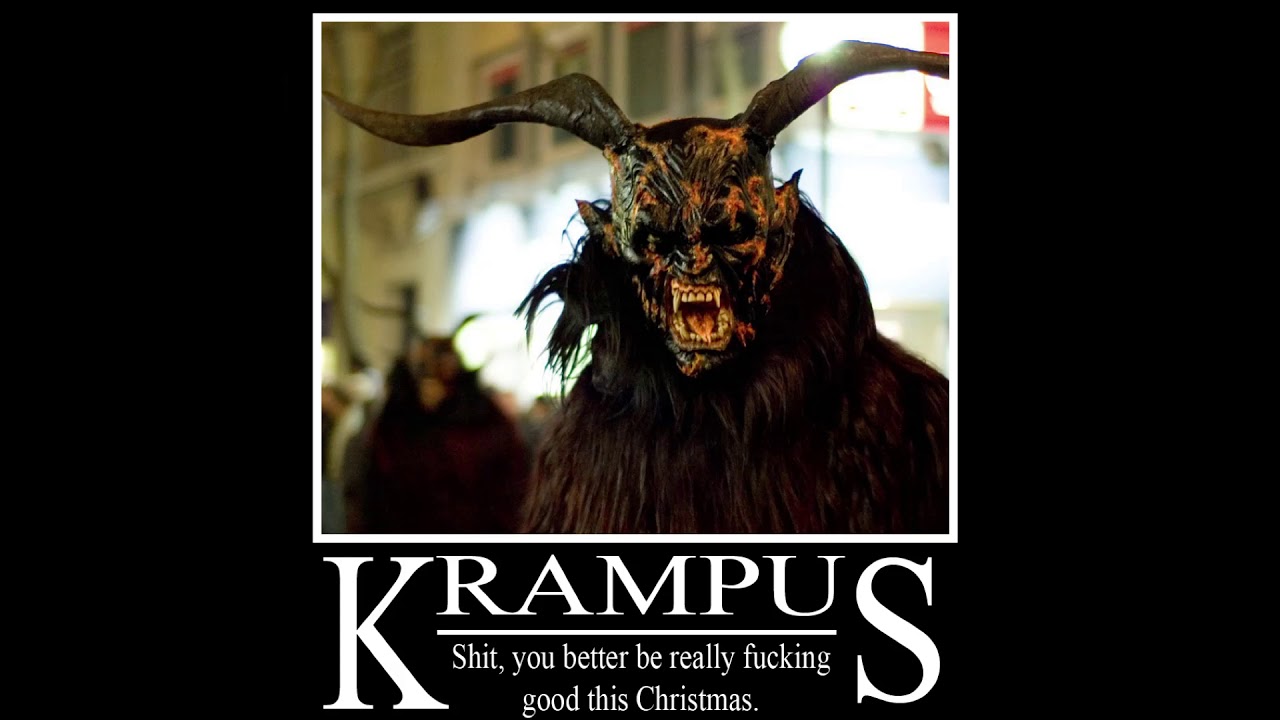 @Bloodbeard do you hear that promise? Check @Deebo 's recording above!

I love the Scandinavian love/hate grudges, true to Dwarven inspired heritage of mutual distrust, spitting upon achievements of their hated kin and stories of heroic deeds against the depravity of their cousins.
As an outsider who has visited Denmark and Sweden (roughly 38 years ago), I must say that my impression was that the Swedes are the vanilla dwarfs (goody two shoes), the Danes are the Chaos Dwarfs (they’re a bit rough around the edges) and Faroe island the LoA (for obvious reasons).
As for which Scandinavian dwarven riff raff is superior…I offer the theory that Ikea shelving, cases and tables serve as mere humble display space for the imminent Denmark invention, Lego.