You know, after all, every warhammer army has a society behind all of their choices and stuff.
CDs must have some companions back home, and they might even try to have some warbeast with them aswell.
Like, orcs have boars wolves and squigs, “normal” chaos

has furies, hounds and those things.
What would our short fiends have as pets? i often wondered about that.

Mantic has a nice range of golems/elemental like the following, but that’s not exaclty what i had in mind 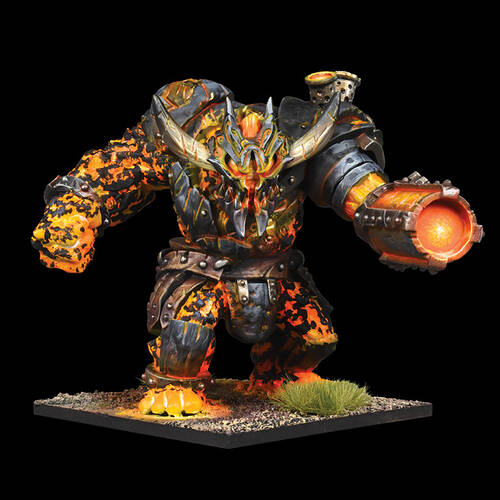 CDs live underground in a volcano generally speaking, what could be find there as actual animals/pets/companions?
I thought some fire lizards like the old lizardmen salamanders might work 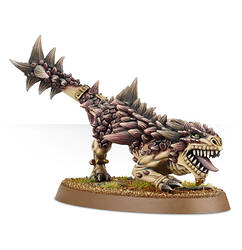 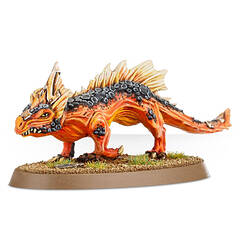 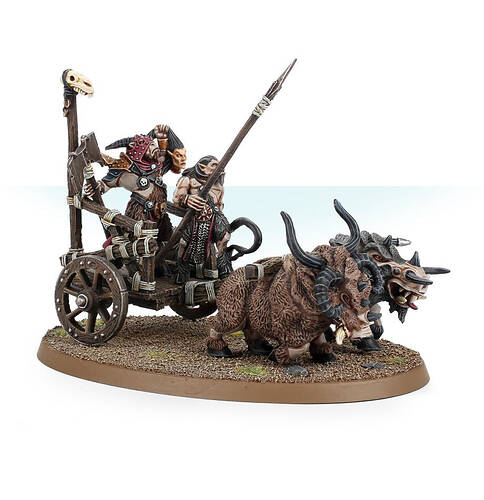 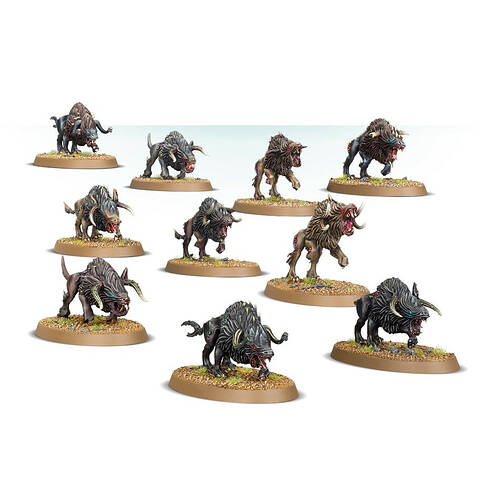 i always been a fan of scibor, and i loved since the moment i saw his slugs, but too fucking expensive 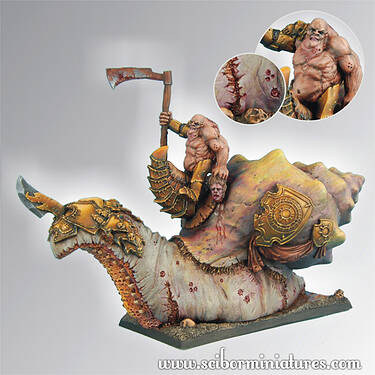 immagine650×650 118 KB
those are like the twisted version of the Never ending Story slug. i think fits really well the CDs (more on the 3rd edition style tho

)
smaller and cheaper alternative from rackham Confrontation (god i loved so much that game) Mid Nor dwarves, they had those drooping slugs. the site is now called cadwallon.com and it has still the best minis ever made up to date imho 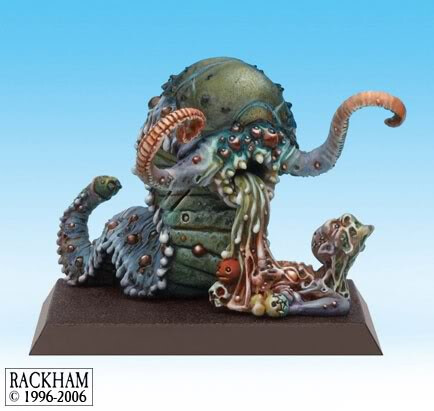 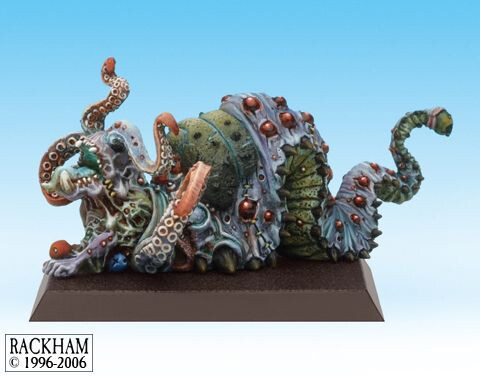 Alchemist of dirz had the humongous Tarascus, we had the box in the old store in my town, we were all in awe, it was the most expensive thing we ever saw back then, something like 120/150 euros i dont remember anymore, this thing is massive, as big as the old forgeworld mammoth or lots mumak.
I think it its general obvious evil vide might fit our short fellas very well 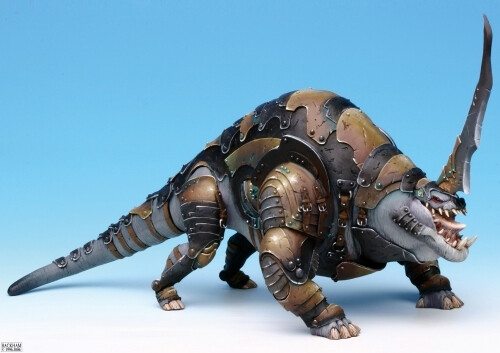 so in the end this thread leads to nowhere, but i’d like to hear your opinion on the matter.
what do you think actual pets in their houses/ziggurats, to ride into war aswell, might CDs own?

I think cattle might have some place in the Dawi Zharr bestiary; they might not be as exalted as Taurii or Lamassu, but they’d probably still be prized. I could easily see them being used to pull chariots/wagons, especially ceremonial ones (think triumphal parades for a successful general for example).

Considering the Chaos Dwarf contempt for other sapient races, they might also consider a favourite slave as a ‘pet’; there was a piece of art of Sigmar with a goblin jester which wouldn’t look out of place if you swapped out Sigmar for a dwarf.

A household bound pet halfling chef maybe. They keep him indoors so none of his neighbours eat him.

I like the idea of riding bears. I know dwarves are linked to it but not in gw rules. Could easily be bull centaur proxys.

Maybe some chaos dwarves have dirty secrets of mating with human or elf females. The secrets might get them thrown in a pit if discovered.

Evil dwarf ponies, boars, other sturdy but aggressive mammals too maybe?
Minotaurs must be a prized possession for pitfighting etc

i like both @Lord_of_Uzkulak and @Zoddtheimmortal ideas. i have similar thought about slavery too.
“lesser” creatures like a singular elf, or halflings are perfect for the occasion, even if i was trying to figure out mostly “pet” as animals, but yeah, humanoids can fit the target in this case.
minotaurs seems to mee bit too much intelligent, like indeed halflings or elves or just some other slaves, but yeah, they can be bent into slavery and function as “tools” for arena or similar.
still i have to get my hands on a minotaur with lamassu head for my old Blood bowl team xD 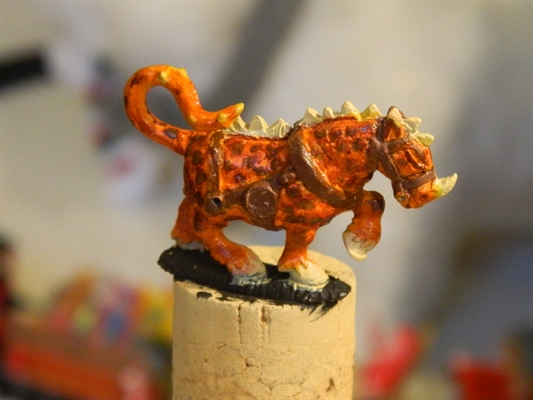 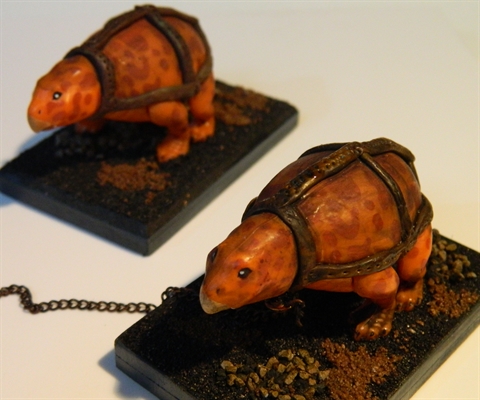 And a “Lava-Leaper” from a brush slave of years gone by. One of Lord Kvackup’s pets 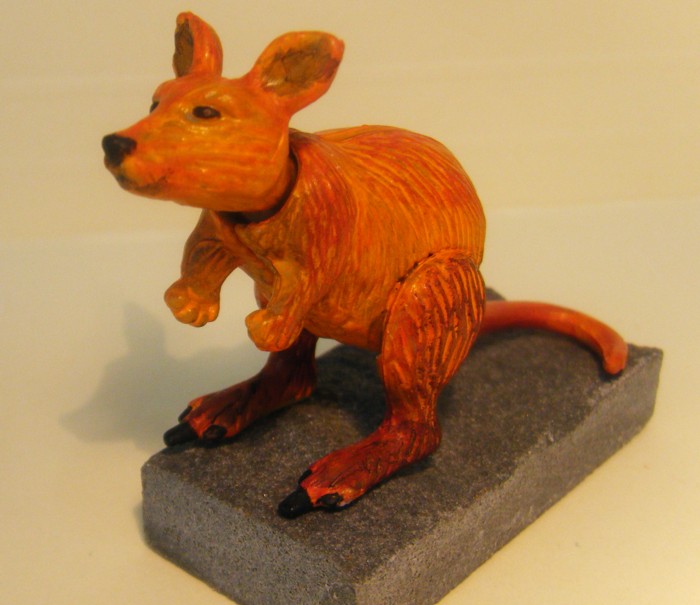 Yes! This Is exactly the feeling i had in mind! Some giant armadillo of some sort xD some big ass moles digging even faster xD

The more powerful/wealthy Overlords and Sorcerers might also have exotic animals like tigers from Ind, panthers from Araby, etc as status symbols showing they have the wealth/influence to acquire rare creatures from far off lands.

Two quick oddball proposals. Perhaps giant scaly-foot snails could play some part, at least as food source in agriculture? They have iron shells and can survive close to volcanoes: 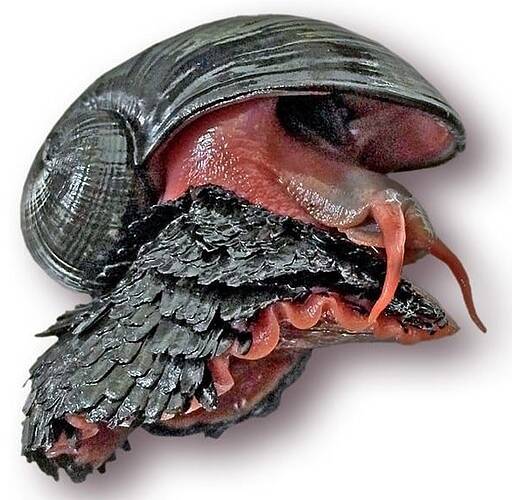 I sculpted this placerias for Artisan’s Contest XIX, flora & fauna of the Dark Lands. Some variant of this Permian/Triassic creature would probably fit in those harsh environments: 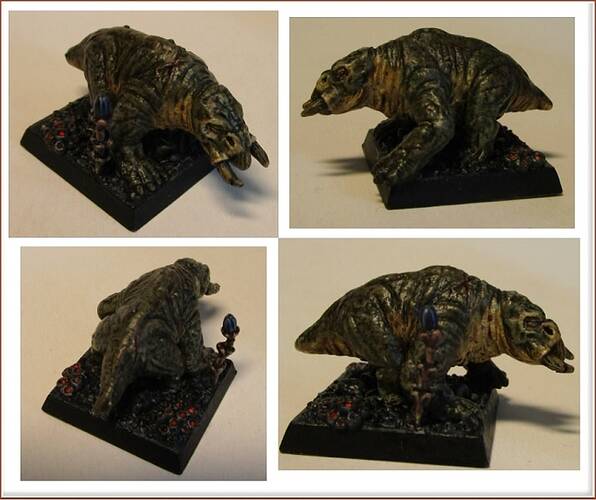 Hobgoblins no doubt would keep wolves as pets.
Elves are terrible pets (their uppity whining and constant need of a mirror to fawn over makes them more trouble than their worth), but elves are great as treats to feed to the wolves. 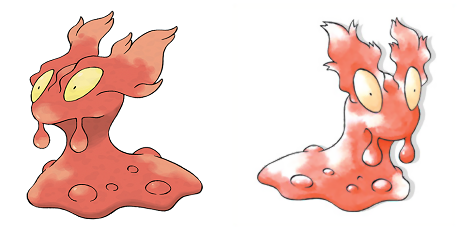 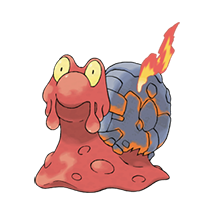 @Fuggit_Khan Also i m having good feelings about cockatrice aswell (not the ugly gw one)
Idk why but it gives me a proper chaotic feeling, a bit off, somewhat wonky.
Huge rooster with long scaly tail and perhaps dragon-ish wings. Quite chaotic to me.
And quite good cooked too! 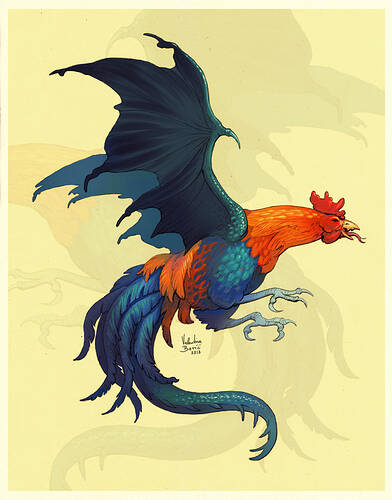 Krakon games did a slug rider with their korrigan cd kickstarter

@tjub and I have brainstormed a lot of ideas for hobgoblins here. One of them was to have hobgob hunters with vultures, akin to Kazkah eagle hunters, but with a less noble creature: 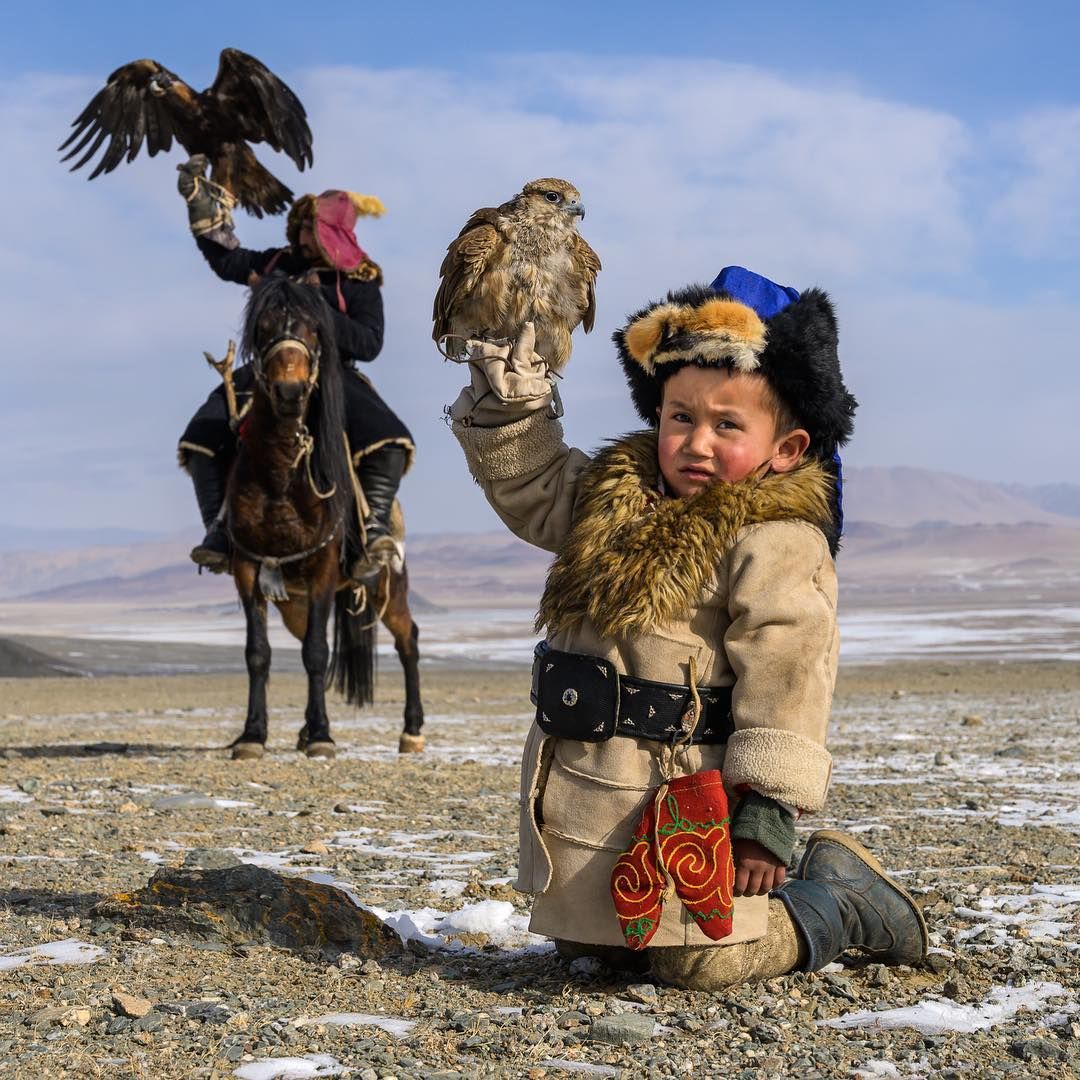