I was photographing my army when I noticed a distinct lack of representation from the temple of hashut, the altar isn�?Tt done, no acolytes, no bull centaurs and no high priest.

This got me thinking about where you could get an Astragoth esc model. I thought I would turn here to see if anyone else knows any other models that I could add to the list that could be Astragoth.

Here are the ones I could think of,

Mantics Kings of War Vanguard Dwarf juggernaut. Would Need a huge hat and a new beard (more likely a moustache to create the illusion that under the armour there is a beard.)

Titan Forges infantry could work, or their chosen. Would just need an actual face, large hat and a beard.

One that wouldn�?Tt need much converting to the actual dwarf would be a Russian alternative model converted into Astragoth.

That�?Ts all I could think of, there is probably some I forgot that I would like to know.

You have got Arhak Soulbinder from KoW as well. A living legend from the Hellfire & Stone campaign…

…and of course you got this tiny fellow, hehe. 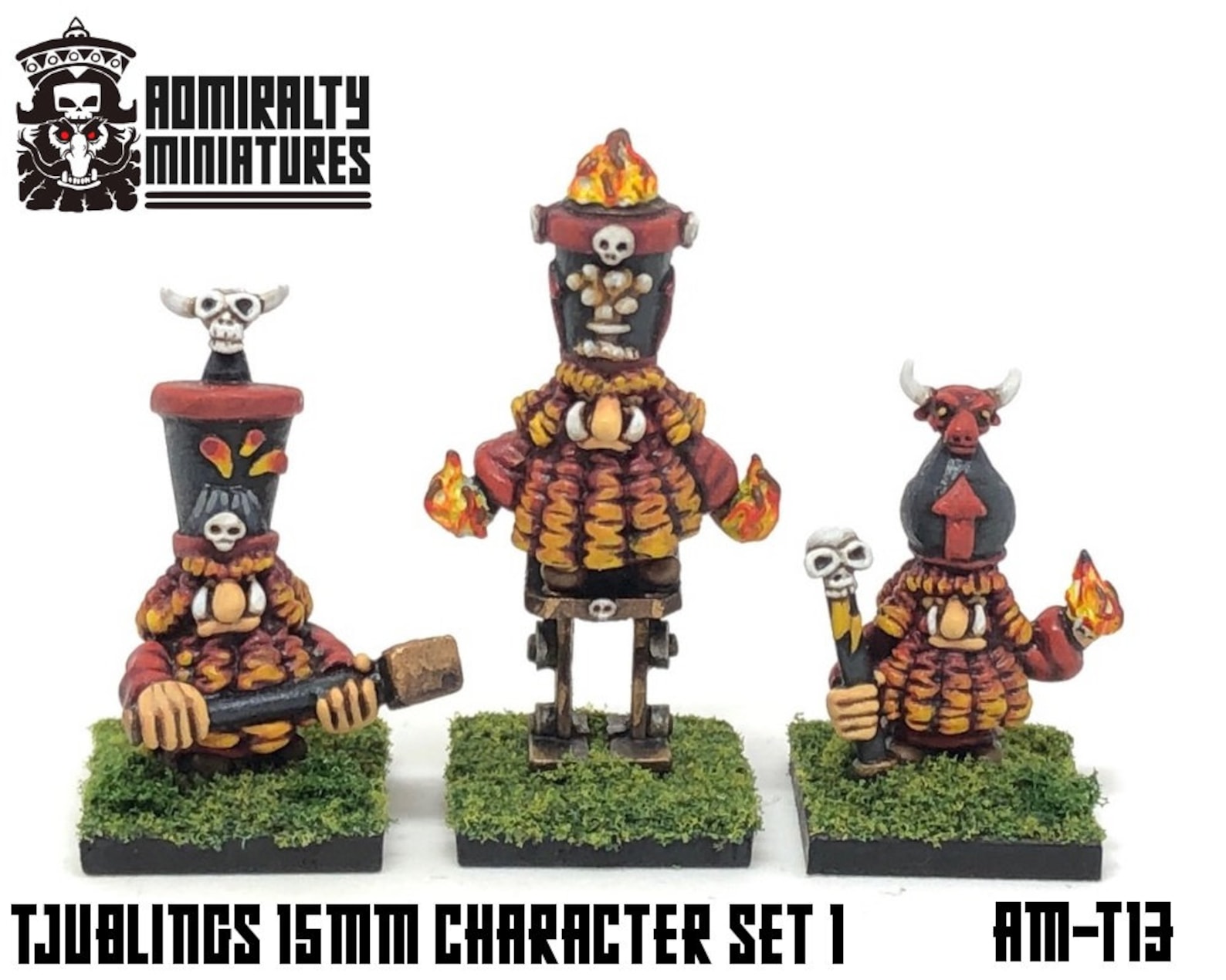 I use this one as an Astragoth proxy: 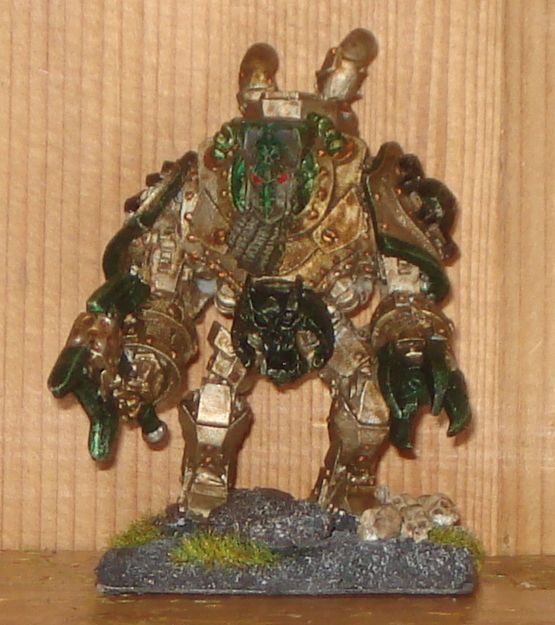 O.k. the model is a bit bigger, but a high priest of the Hashut must also represent something … isn’t it?!