Hello, I have been enjoying this for a while (half a year) but thought I should share it incase you didn�?Tt know. Some of you might know but some may not.

There is a Warhammer mod for the game Mount and Blade: Warband, called Warsword Conquest and in November 2018 they released their first update in 2 years which added: Chaos Dwarfs, Magic and spells, legendary items, new textures and some more things. Previously Chaos Dwarfs were in the game as rare bandits inside Ostermark, Ostland and Kislev but now we are playable! Mount a blade is an action RPG game with tactical elements and amazing combat in which you can conquer the world for yourself or another pre-existing faction.

Chaos dwarfs are now a playable race which you can choose to start your independent kingdom with or we are also a faction you can join to bring honour to the far away Mingol Zharr Naggrund instead of yourself, because of restrictions they are in Albion and western Norsca as the region was empty and the map is so big already that conquering it all is near impossible and really time consuming and the dark lands would have pushed it over the edge. Just a fun little thing, it�?Ts fun to conquer the world as a Chaos Dwarf in a video game. Even if it means Zhatan the black lives in Great Ogham. Also the main thing of this update was the first magic system in a game with nothing even similar to magic but Chaos dwarfs are more interesting to me.

Cool. Don�?Tt worry about Zhatan Albion quite nice this time of year and his big hat will keep the rain off! As for Norsca…at least we specialise in fire magic.

Nice! Great find and tip. This makes me interested in that game. Some neat work.

Norsca Chaos Dwarfs are obviously a reference to the endless legions of the one and only Tjub. 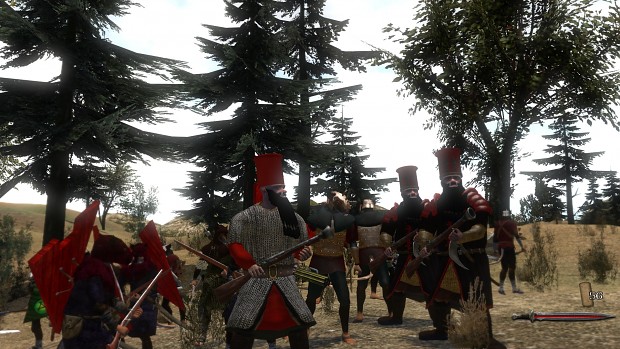 Shared here on the news.