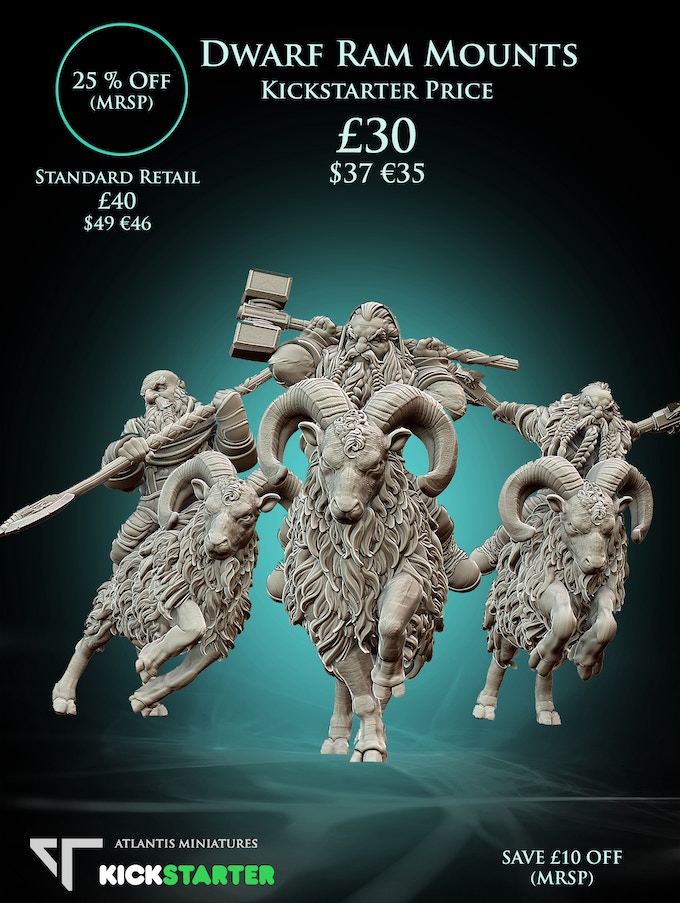 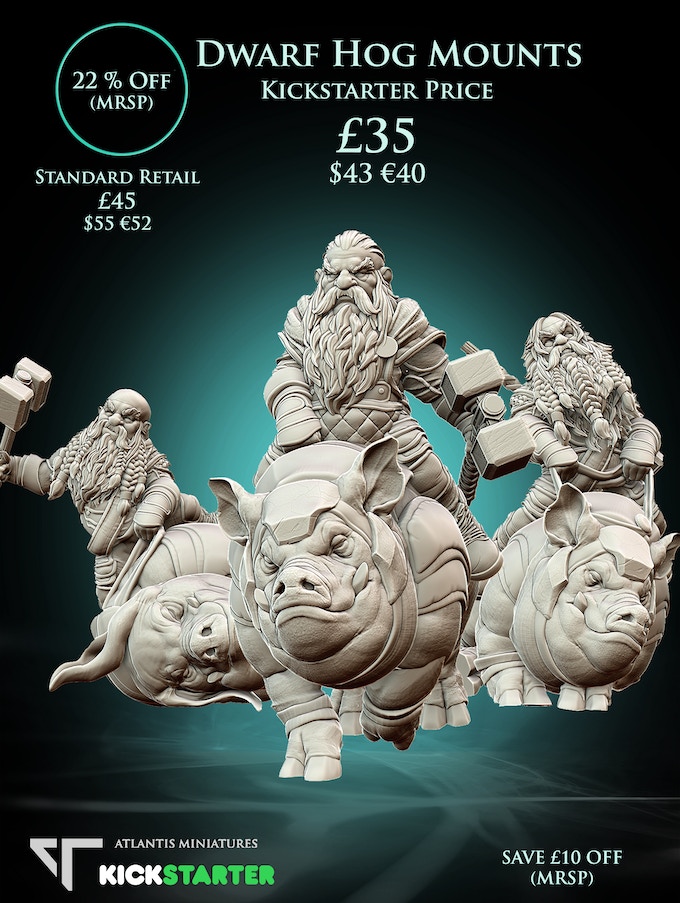 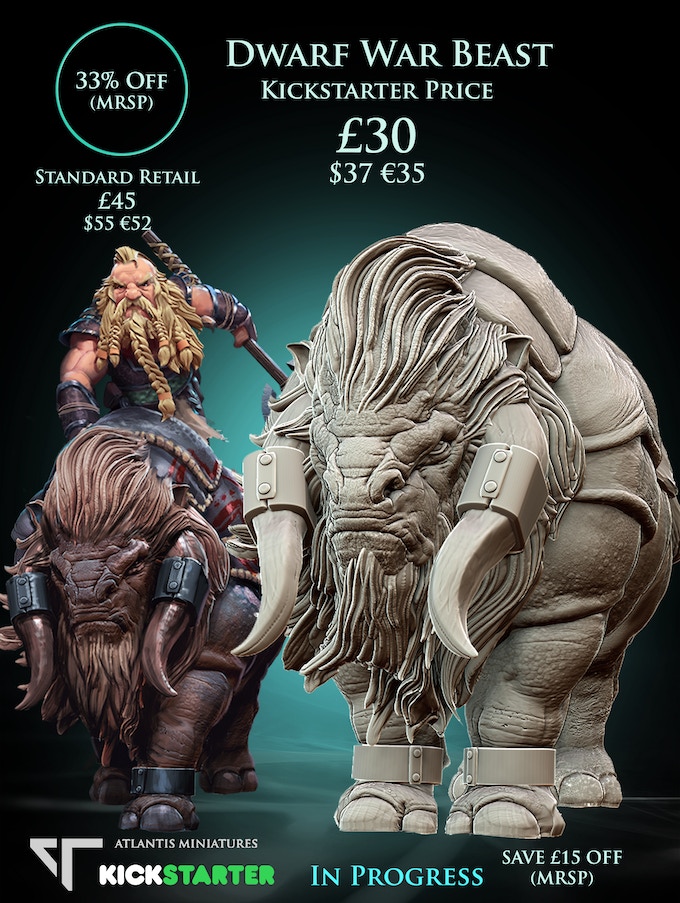 They aren’t too bad at all. I especially like the bigger war-beast.

RL has ceased all possible purchases for the fore-seeable future

Hmmm…I’m not too sure of these guys. Nice details, and I love the pigs. But many of them have odd inward twisting at the wrists, almost as if they are having a seizure. And I really don’t like the lace up high top tennis shoes they’re wearing

My problem with this range is that almost the whole army has the same face.

This is something many sculptors do at the beginning, esp. with CAD design: They are happy that they got one face right and then copy paste it to the whole range to make things easy. E.g. Scibor uses the same face for a decade now, be it dwarf, elf or Space Marine. Also have a look at the female faces of Statuesque Miniatures or Werner Klocke, where head variance mainly comes from the haircut.

I actually really like the style on these as a general rule, but I cannot get past the fact that all of the female faces look like variations on Dom Deluise.

The ram riders stand out. They’re fantastic! My brother will probably use them as hold guardians in his Dwarf army.

As for faces, they’re 9/10 of the models. Facial variation and character are always key.