[Archive] Fantasy Miniature kickstarter ... with a Chaos Dwarf and Hobgoblins

The Pantheon Of Chaos

A whole classic style miniature universe where warbands of chaos followers , creatures and demons fight for the supremacy of their gods. 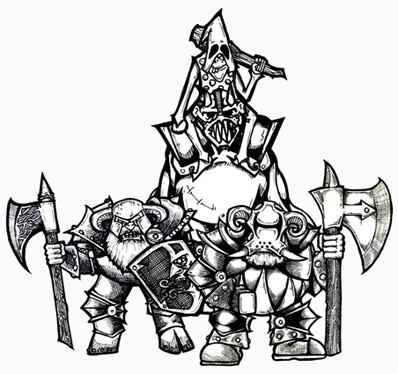 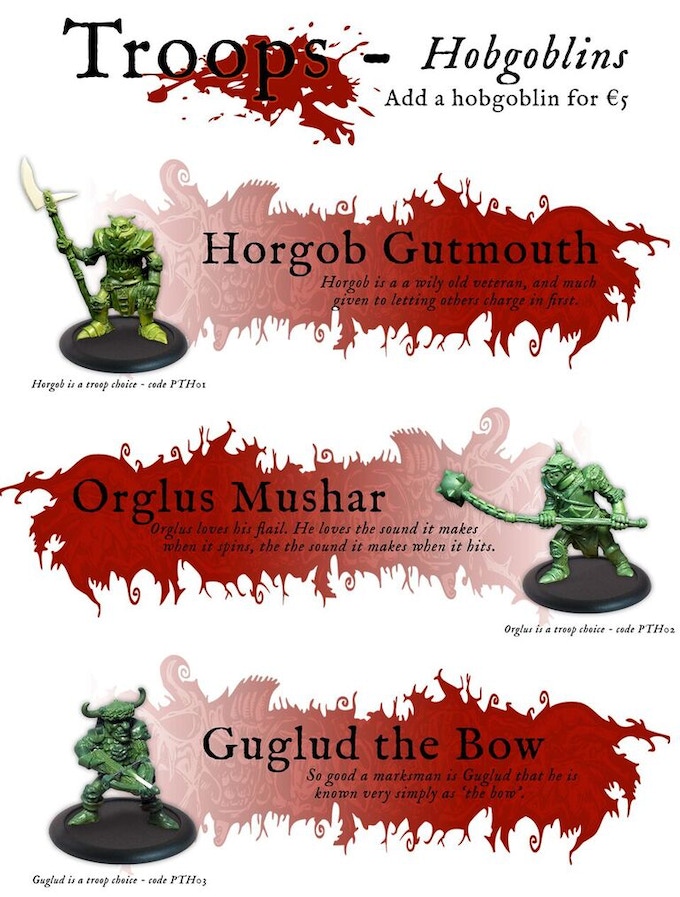 Hmm. Several of those are quite nice, and very characterful, and some of the monsters are very well done. Interested to see what else the open up with stretch goals. Will have to think about backing it. Thanks for sending this! Cheers, JR

It’s actually refreshing to see a kickstarter that isn’t based on CAD sculpting.

I was following them already for a while on facebook. I backed them for now to get the chaos dwarf champion for sure. Maybe I will higher my pledge later on.