[Archive] How tall is the Angron model?

Just out of curiosity, I know it’s a bit difficult to measure because of his pose, but how tall is the FW Angron to the top of his head?

I’m wondering how tall a model of Horus would need to be, based on angron.

Horus based on pictures and desriptions would be larger than an ogre, Horus was indeed giant even taller than the emporor which was 12 foot tall. 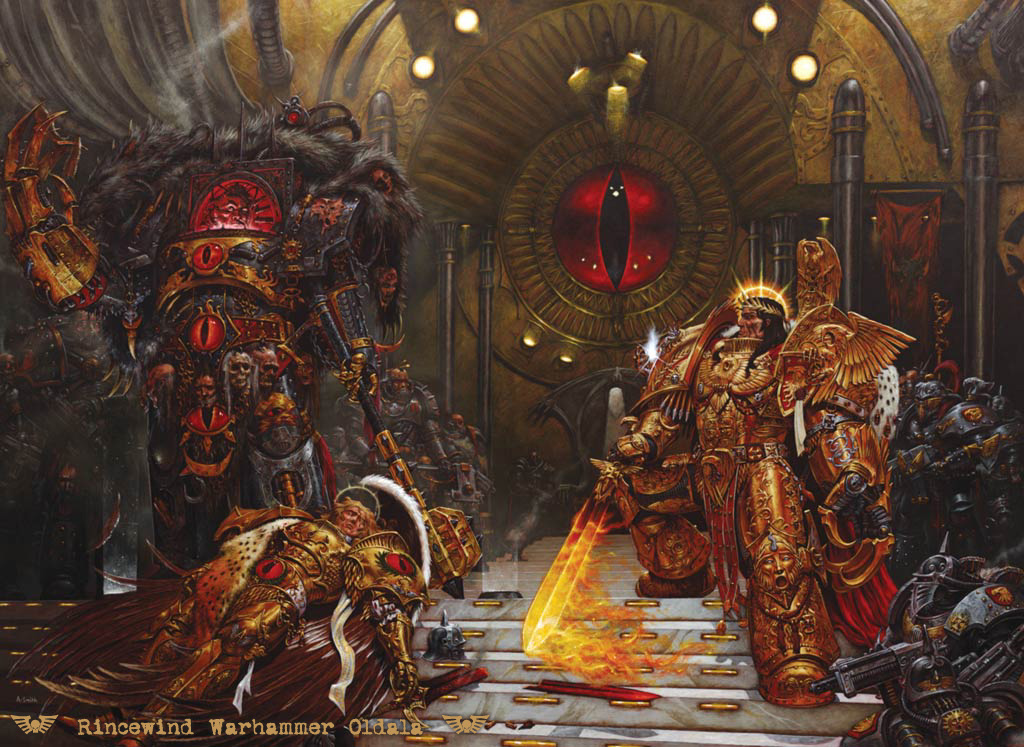 Hmm.  That’s much bigger than I would have imagined.

Which would mean Space marines would be about 7-7.5ft.  I know they’re not true scale in model terms.

Depending on how big Angron is I may be tempted to say Horus should be 1’ taller.

But 14’ would put him at 70mm… Which certainly would make him easier to sculpt!

Thats the question, Whether you want it true scale or not, In true scale Space Marines wouldnt fit on 25mm bases.

For the interest of scale as Angron is a really big Primarch anyway i would do it around his scale.