Get yours here while they’re still warm!

Pyro Stick commissioned Rozmax to sculpt the long-awaited Kaosnick at last, and the master sculptor did it in record time with flying colours. They are now available in whitemetal from Pyro Stick over in the Marketplace.

Do you often play a lone Hobgoblin Khan on wolf? Here’s a fun alternative model! 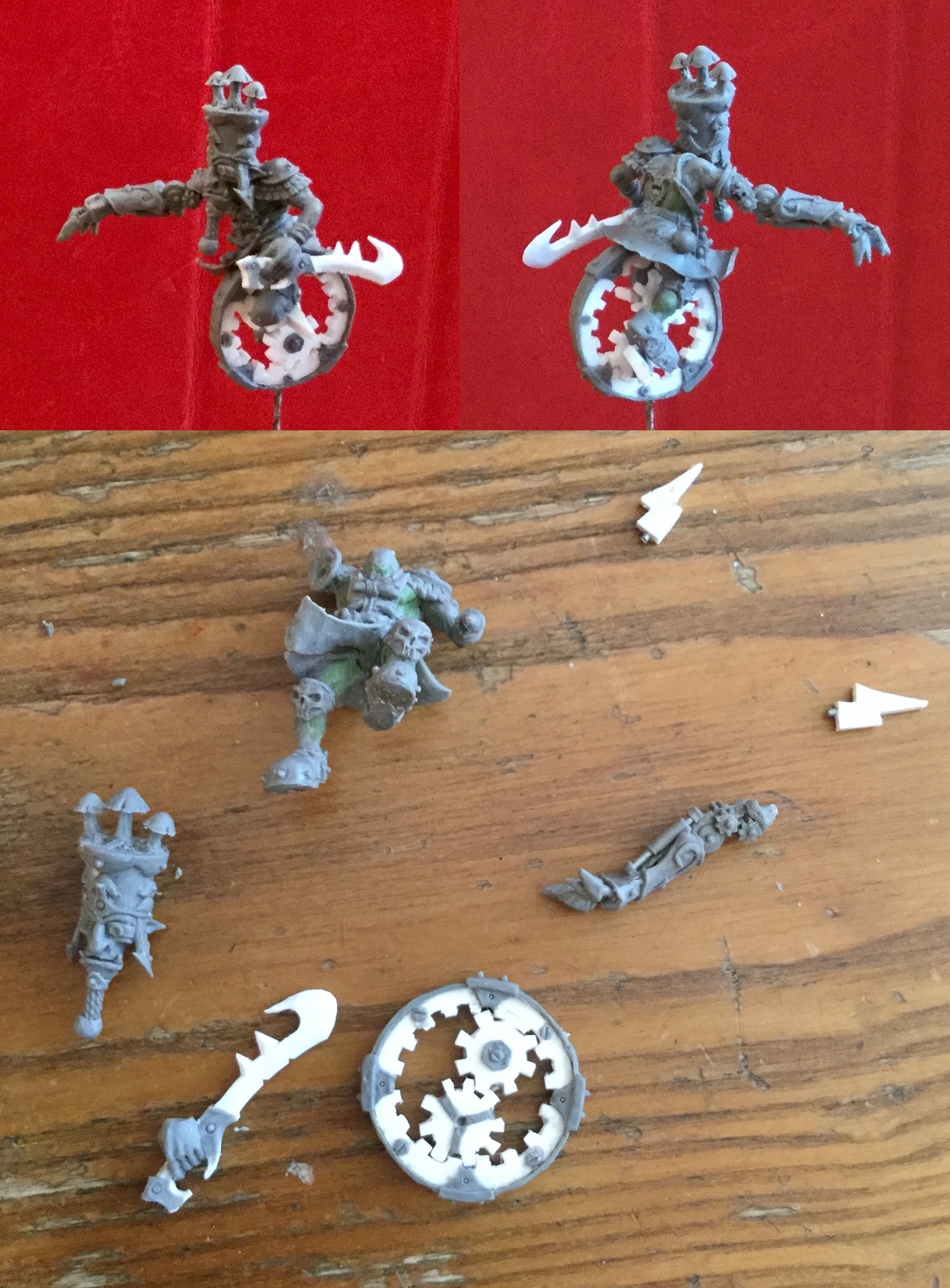 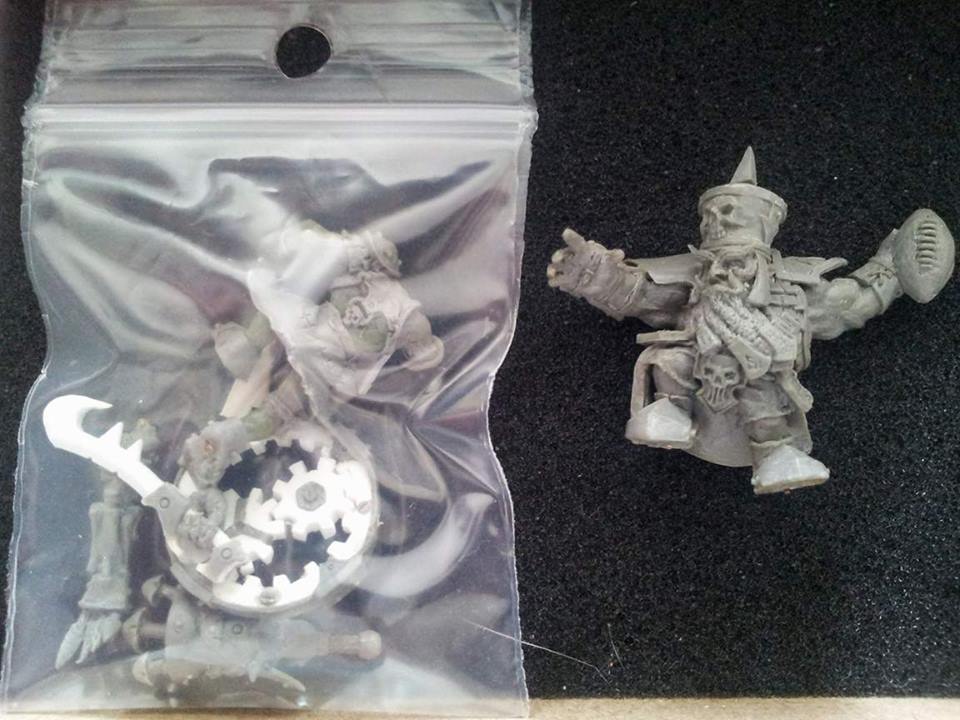 The Kaosnick model is awesome! :hat off

I love the model, but the gearing system makes my head hurt.

That’s Chaos for ya!

Pretty good. Another thing to add to the growing wish-list

What is a “long-awaited Kaosnick”?

I can swear I saw a piece of concept art floating around here some years ago. Igorvet? It’s not among the artwork compilation, though, and I can’t find it on a Google search. Anyhow, this model is based on some concept art, and I’m quite sure there was some talk or another of making it into a model when that artwork first appeared, if only speculative wishlisting. Pyro Stick and Rozmax has made that into a reality.

@Admiral: Jupp, there were concept art for the mono wheel hobgoblin posted here on CDO. As well as another CD character that were made during that time. Don’t remember the name, but I bought it and had it in a box for a few years before letting it go…

Got mine yesterday and looks fantastic!! Can’t wait to paint him and get showing you guys here,

Thanks to Pyro Stick, here’s the evidence (without Pyro’s previous salvage, these images would have gone down the digital drain of oblivion completely). This is a long-awaited Kaosnick.

The group order to Sweden arrived and was distributed safe and sound. At a recent tournament, one fellow thanked me for middlehand activities (and by extension Pyro Stick and Carcearion) for allowing him to spice up his Infernal Dwarf army and make it pop with unicycle Hobgoblins and obelisks.

Rozmax did a great job on the Kaosnick. Thank you for making it available to us, Pyro Stick. :hat off