[Archive] Lovecraft **This message was automatically appended because it was too short.**

I know I’ve been out for a while with only spotty attendance, but a large reason for that is because I’ve been producing a short film that I’m now trying to finish up. If you can, check out my kickstarter below and think about either supporting it directly or at least sharing it around at other sites/venues to garner some support. Thanks! :cheers 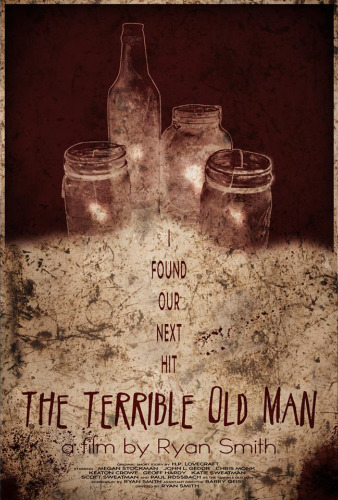 I’m a huge lovecraft fan. Will support w. the next paycheck ^^

Interesting choice of story aswell. I'm a big fan of HPLHS and beside their great work only the 90's take on the shadow over innsmouth (called dagon) have done the stories justice, the latter one also in a modern setting like your work seems to be. Anyhow, great to see the shorter and more controversial stuff coming to life :cheers

I would love to do Rats in the Walls next.