So last month I joined Yakromunda.com’s forum to sell off some of my old Necromunda. That’s been quite successul so far, there’s still tons of love for Necromunda out there! But as often happens when I try to sell my beloved miniatures, I get interested in them all over again!

For those that don’t know, my Chaos Dwarf addiction was born out of my attempt to sell off old big hats on Hand of Hashut… I got so engaged in the community (and Grimstonefire’s sculpts in particular), that I started an army, and ultimately this forum!

Anyway, so I spent some time over the past few weeks making some conversions, so I thought I’d post them all here just for fun. 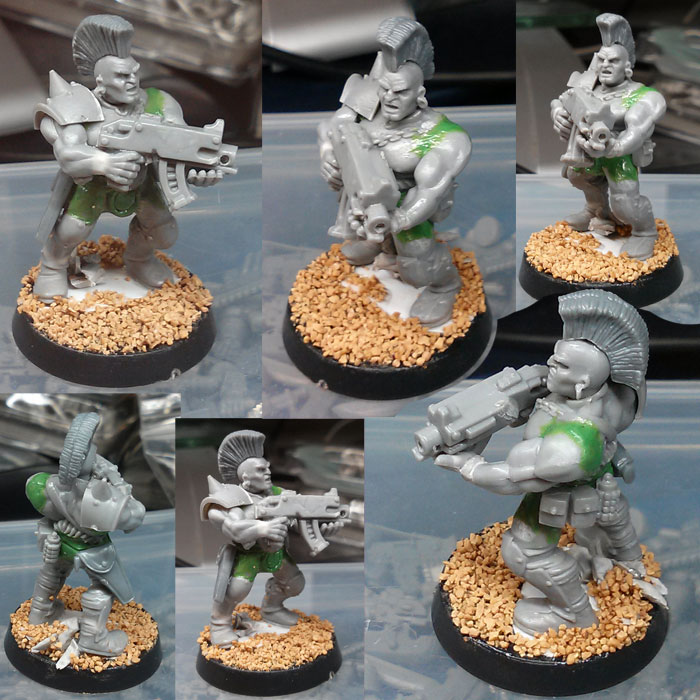 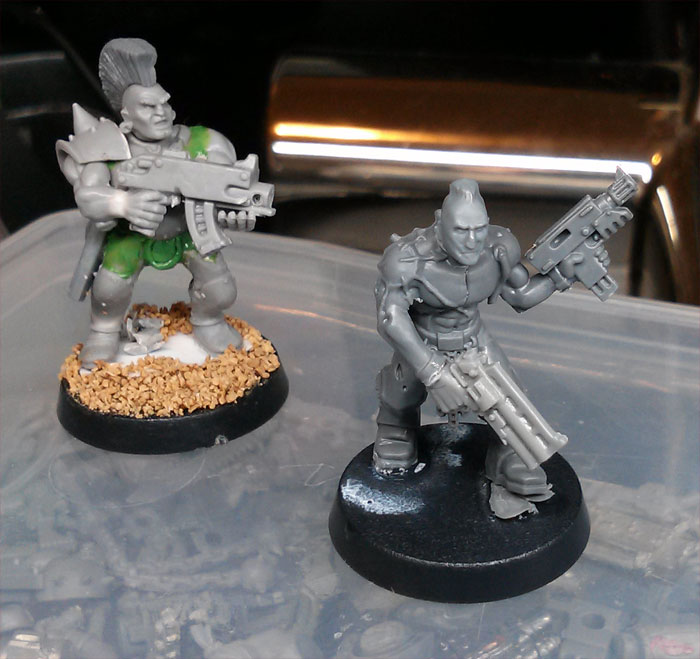 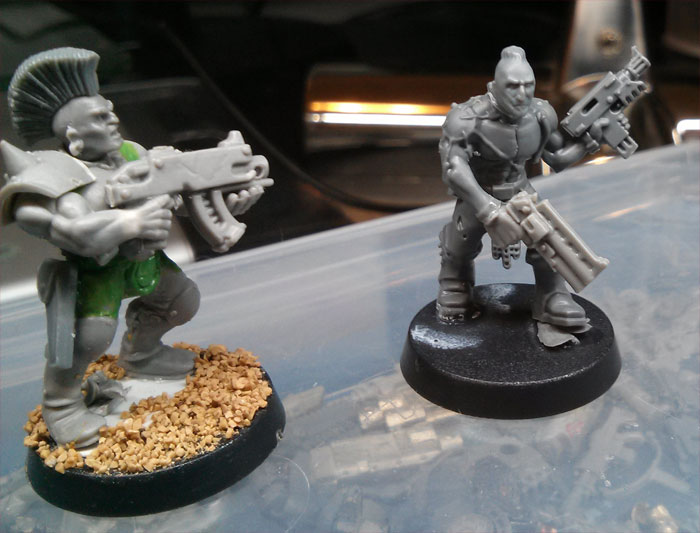 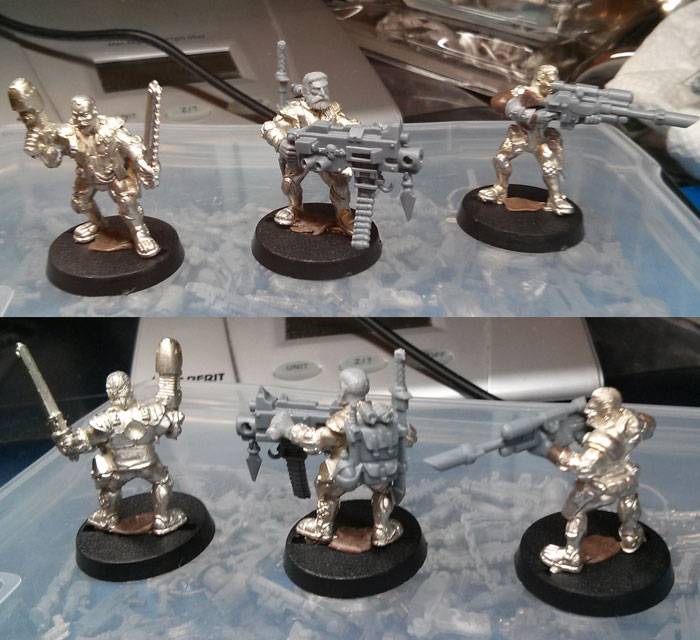 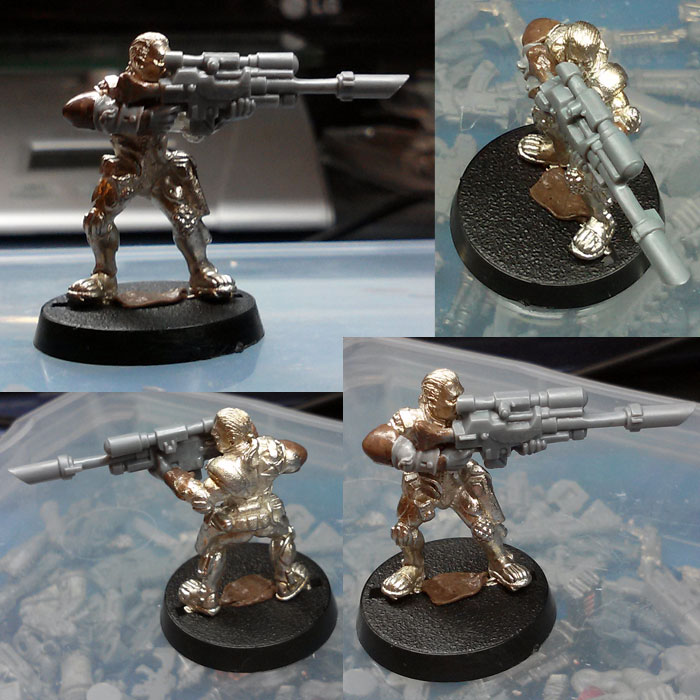 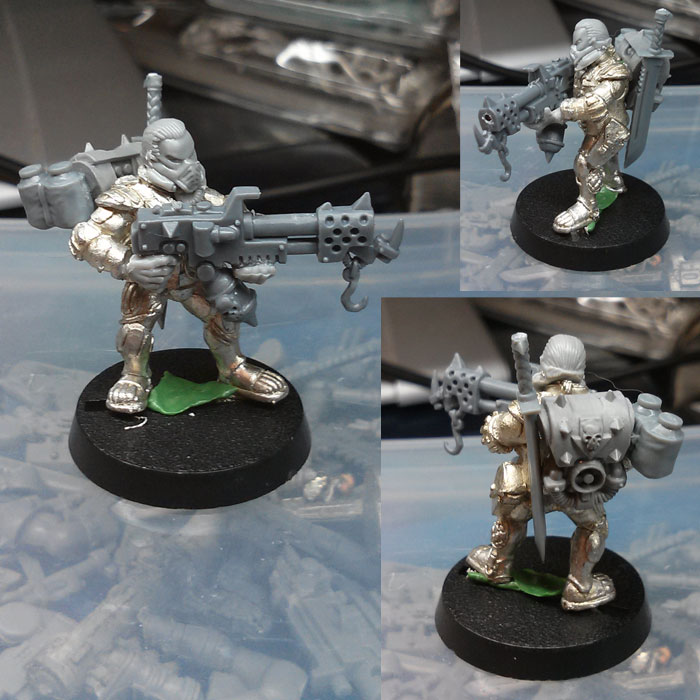 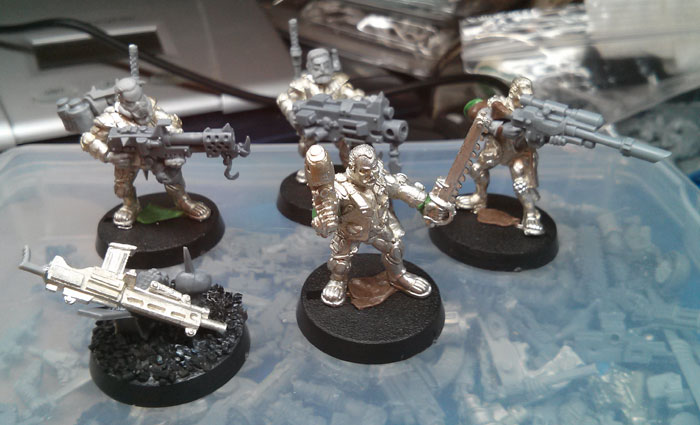 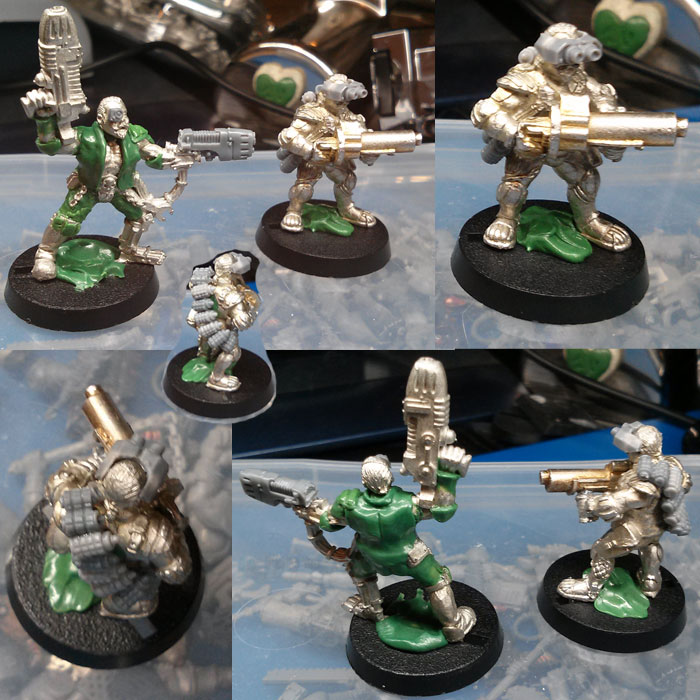 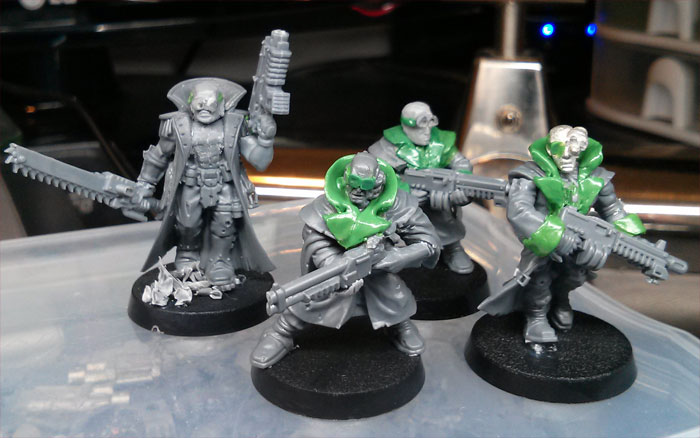 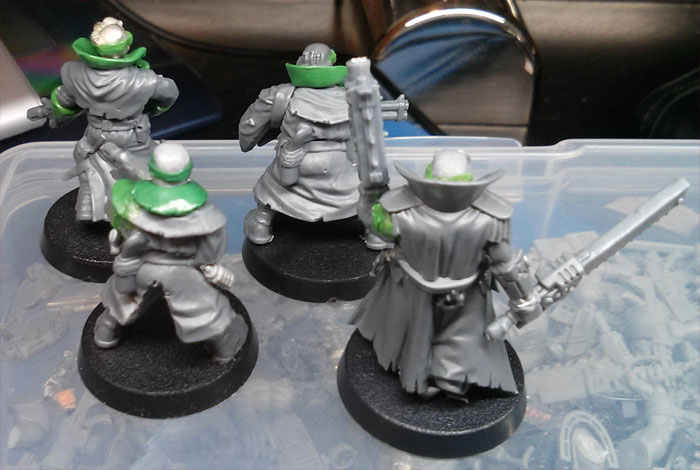 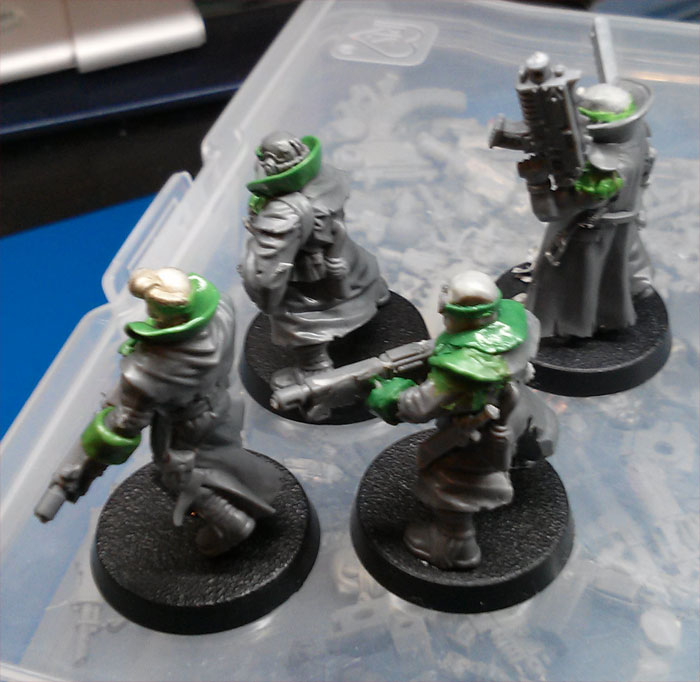 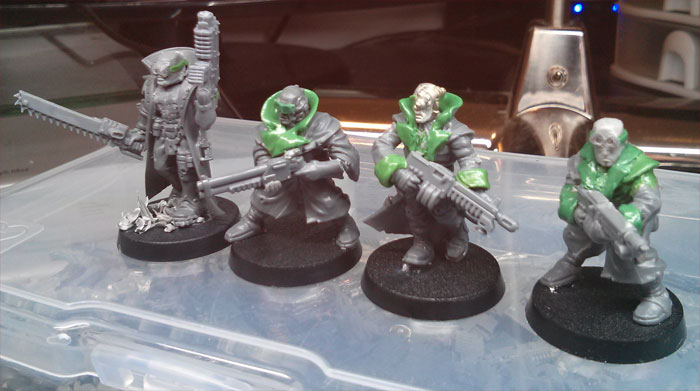 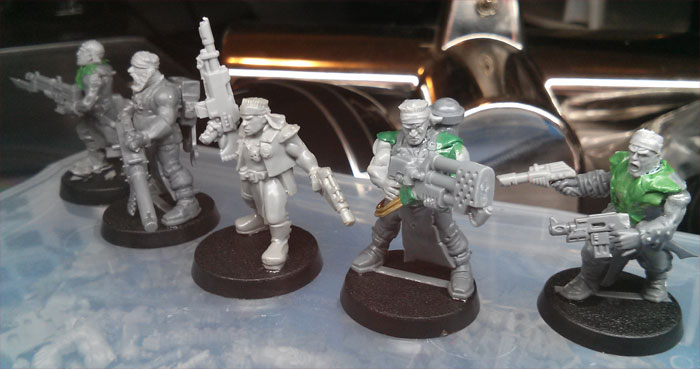 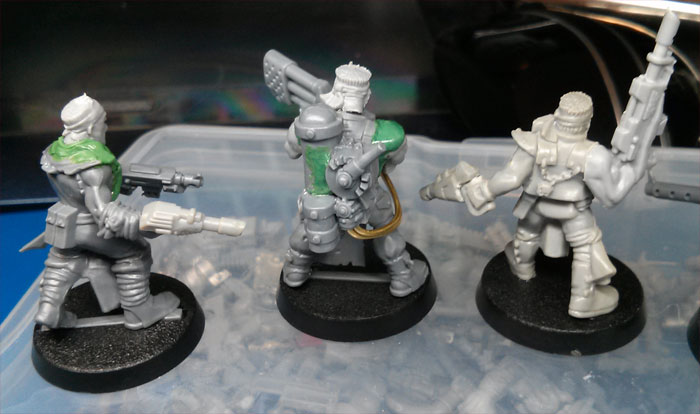 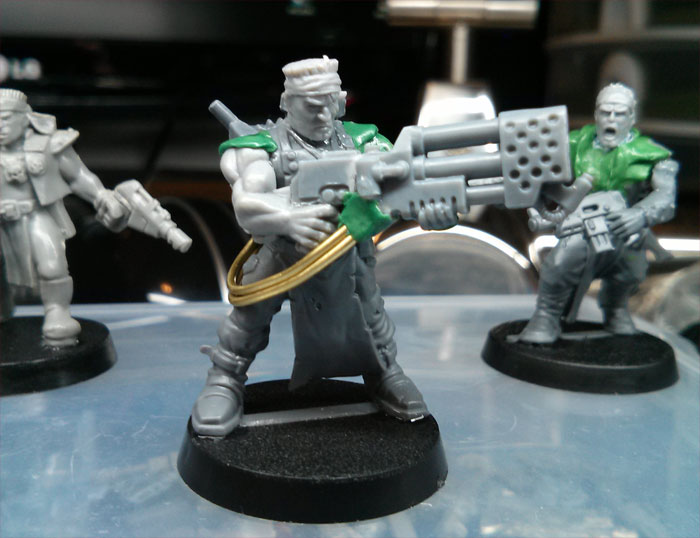 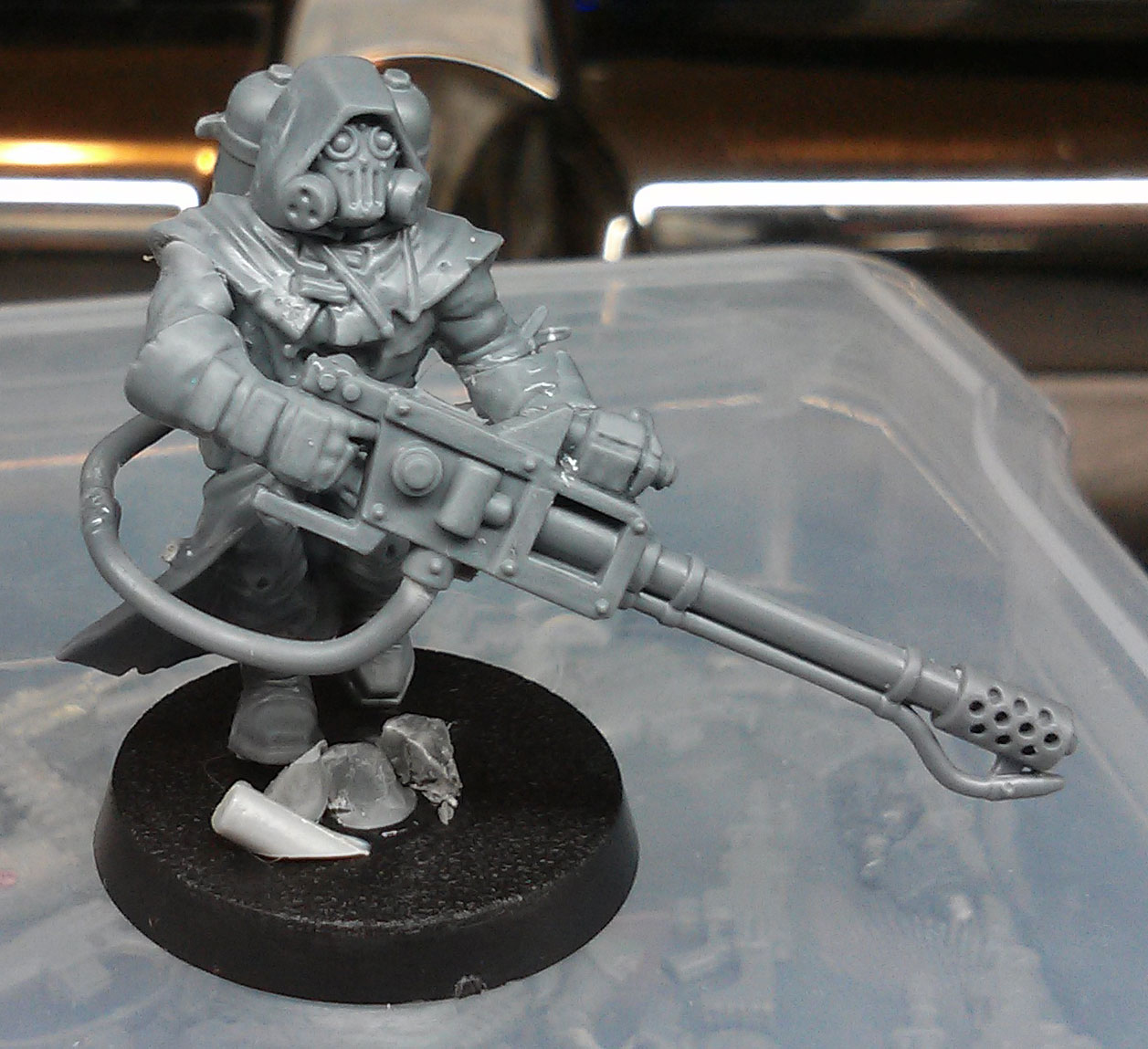 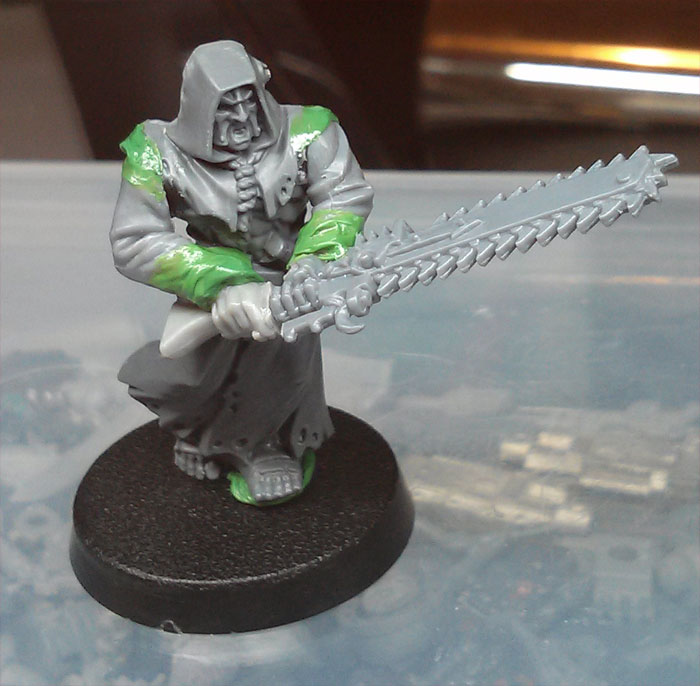 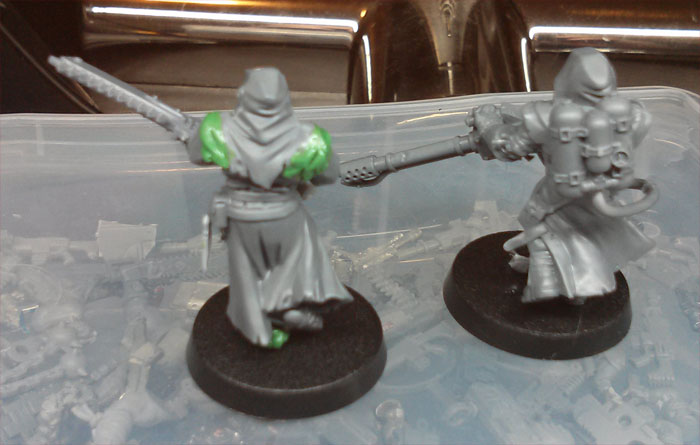 … I think that’s all of them! I went a bit nuts. I just wanted to make them, so I already sold the Van Saars and the Delaque! But the rest of them are for sale too.

So if there are any Necromunda fans out there, let me know what you think.

I am torn between the Mohawk and the Gas-Mask Hooded Flame Thrower for my favorites out of the lot.

wow those look great! a lot of them from the 40k started box too. I started to get into necromunda and was ready to go full steam ahead but it never really got off the ground in my gaming group. we talked about it intensely and some of us bought models but it died rather quickly unfortunately. I started work on goliaths also out of marauders. where did you get the mohawk from, avatar of war slayer set?

That’s a shame that your group never got it off the ground. It’s my favourite GW gaming system, I could play games and games of it thanks to the RPG nature of it.

Yeah, the mohawk is from the slayer kit.

Very cool stuff. Always liked Necromunda, but my group never really got into it. So many games so little time.

Off topic. The new Bioshock game is coming out soon, did you ever finish all your models?  Would be nice to see some proper pics of them all.

It another game that occasionally rears its head at our club. Spearheaded by one old timer. So I’ve gotten stuff together for it but have never played past the initial introduction into it