Yesterday we had another awesome fun Bloodstorm T9A tournament in the Netherlands (if you even have the chance to join, please do!), and I managed to finish a new army.

It was 2000 pts, so a reasonable number of models to finish.

And there was a great fotographer at the event to make some nice army pictures. So here they are: 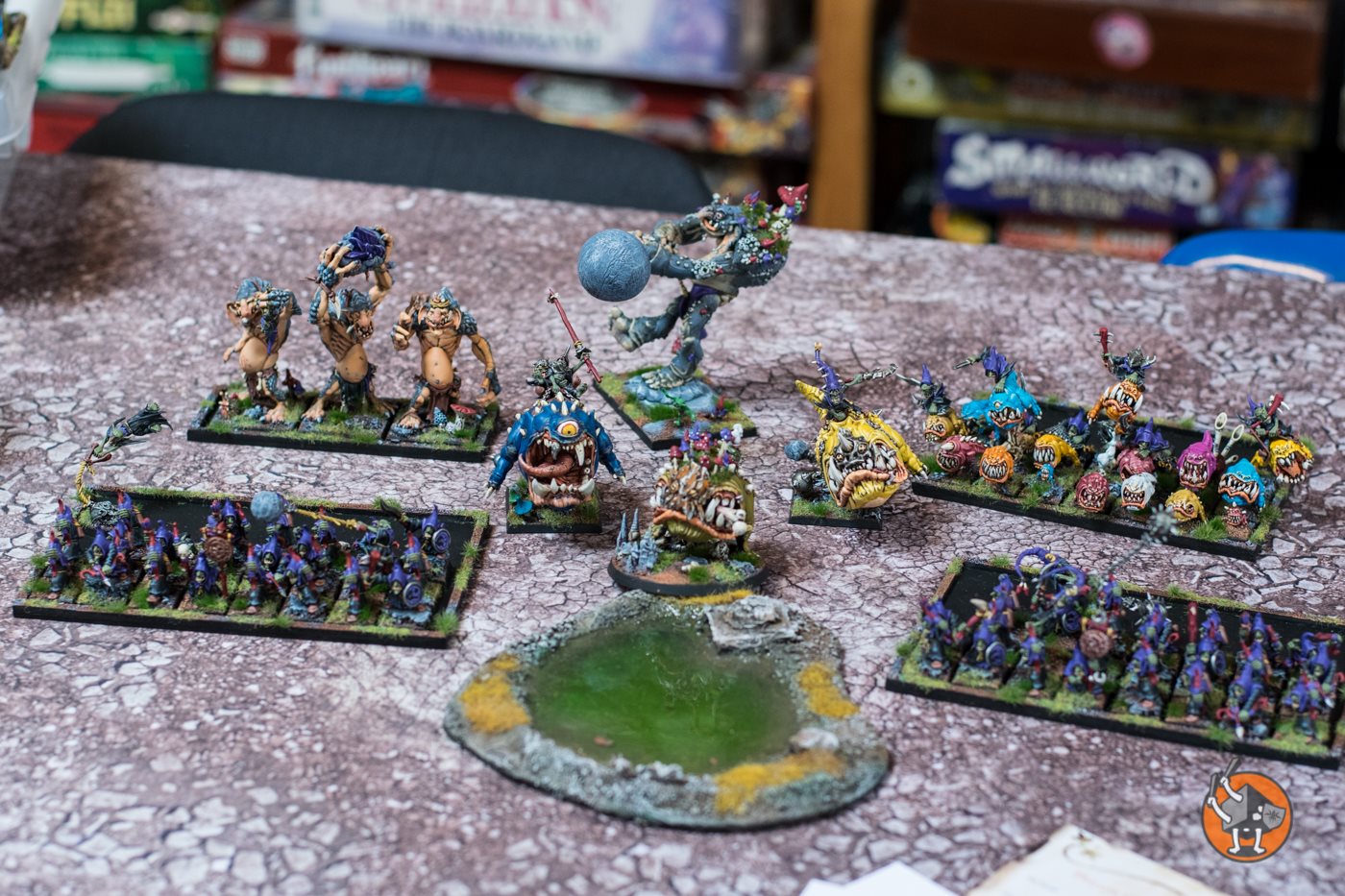 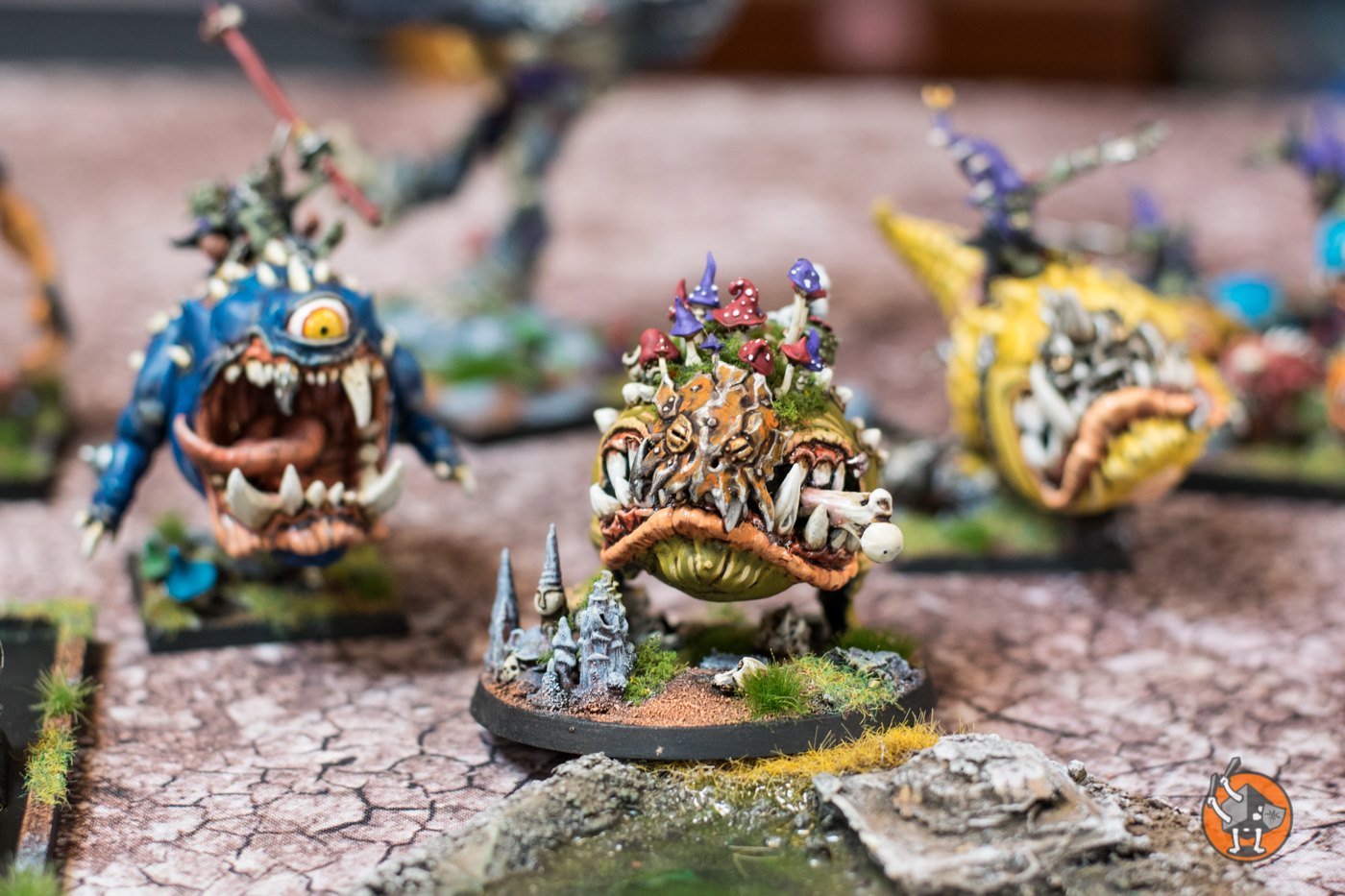 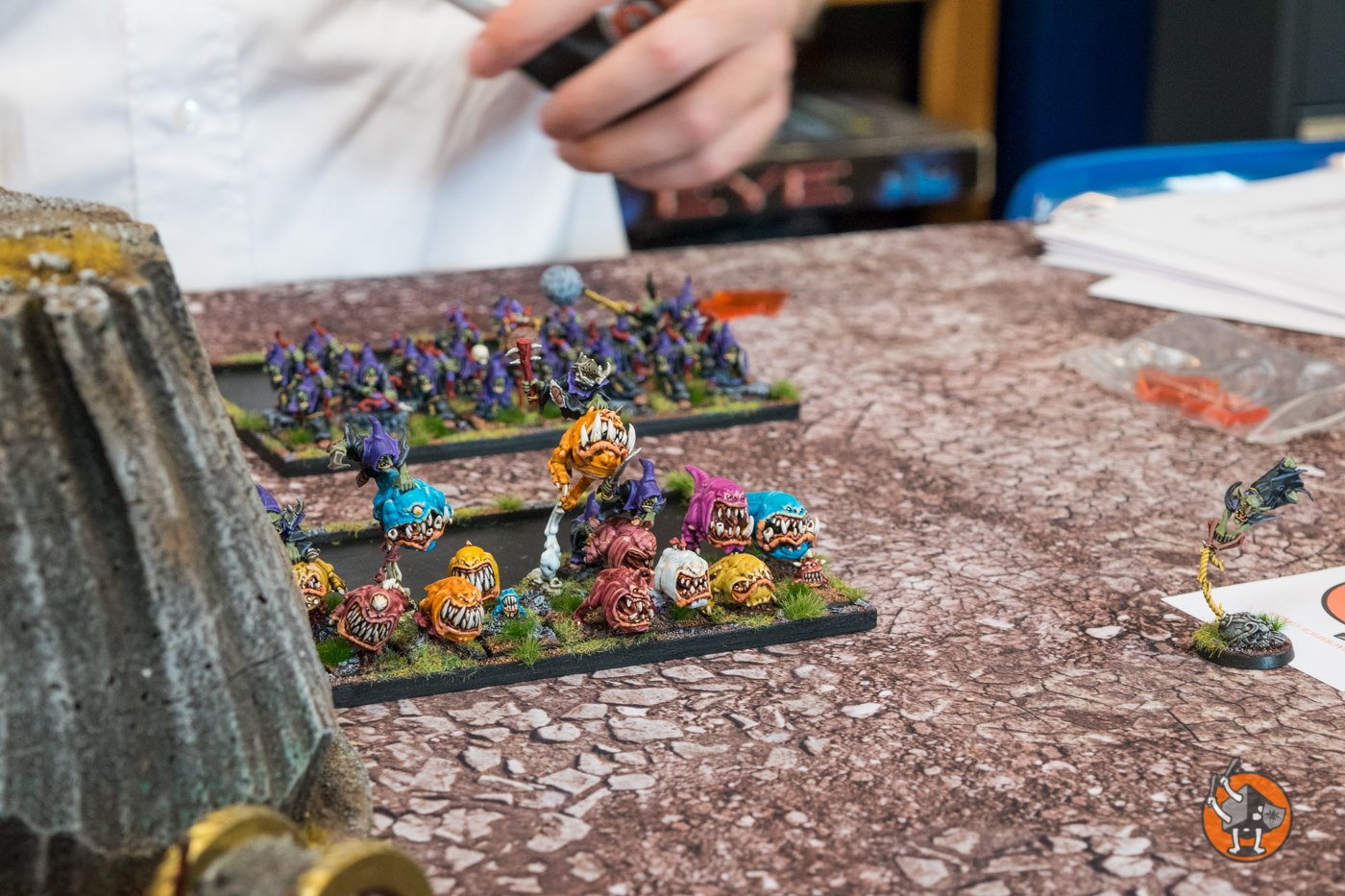 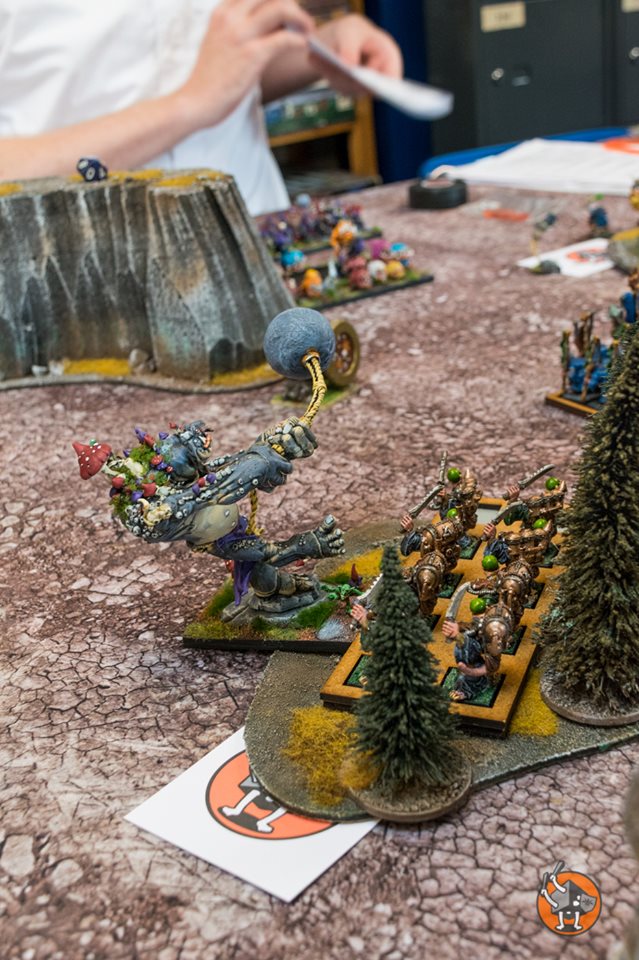 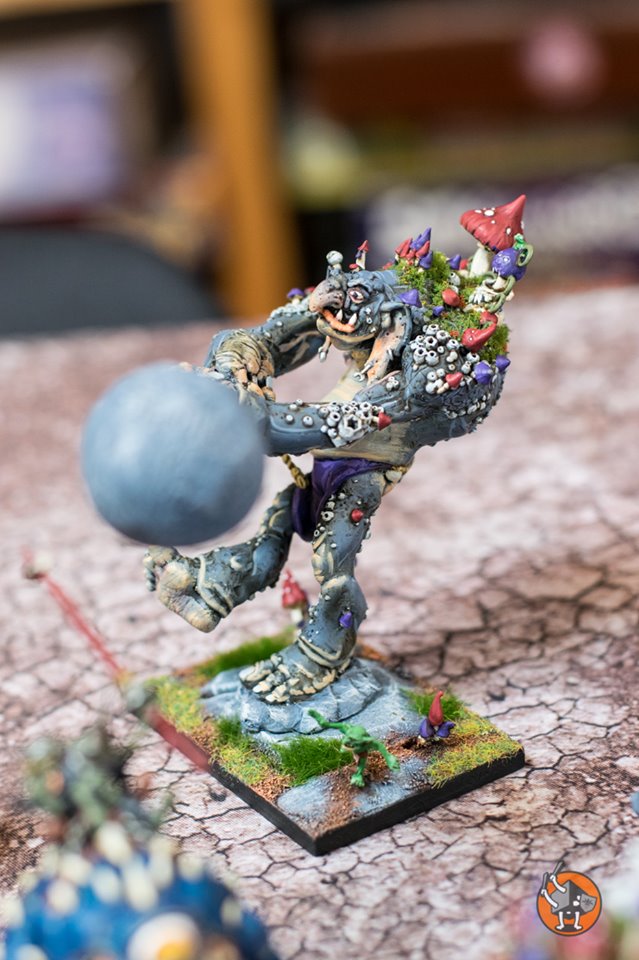 And ofcourse a real Giant can use his Wrecking Ball, so…

Oh my goodness!! You’ve always got such great stuff to post!! Fantastic

Goblins was my first love. Your mob is beautiful.

Your giant could be a “Fanatic” was my first thought

Wonderful Night Goblins and Squigs. Always great to see a nice mob. Did you have some success in the tournament?

Wonderful Night Goblins and Squigs. Always great to see a nice mob. Did you have some success in the tournament?

The tournament was focussed around getting the most victory points, so losing points or objectives or anything didn't matter.

But Goblins aren't that great at killing stuff. And Trolls with Stupidity don't really work with an Ld8 general that wants to hop off and kill stuff.

Luckily I knew this going in, so every kill felt like a little victory. And ofcourse, when I managed to wipe a Dwarf army it felt even nicer. Death to the beardy gitz ;p
Bolg 18 June 2019 10:40 #7

Loving the GIF! (and the rest or the army)

These are incredible, really nice work!!

Great looking army, the new Gloomspite Gitz models are amazing! Had to get some myself.