Hello everyone. While I am in process of creating my trade “list”, I thought that I may already ask the venerable members, if anyone have one of the elves that are on my mind for some time…

These three sorcerers are my current “top want” miniatures. 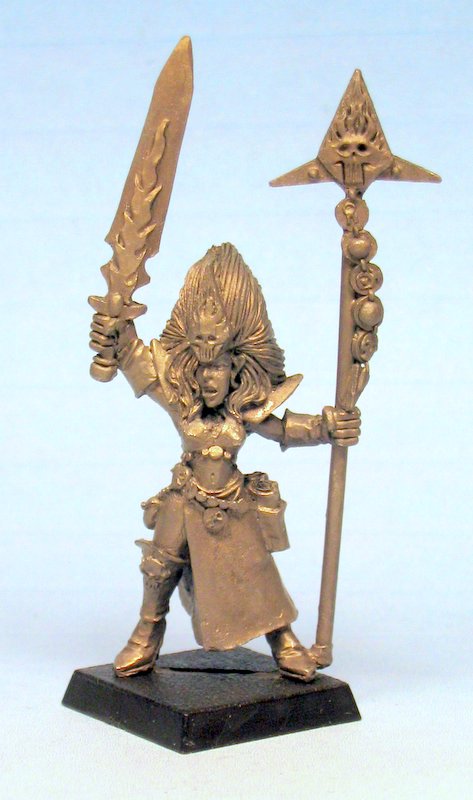 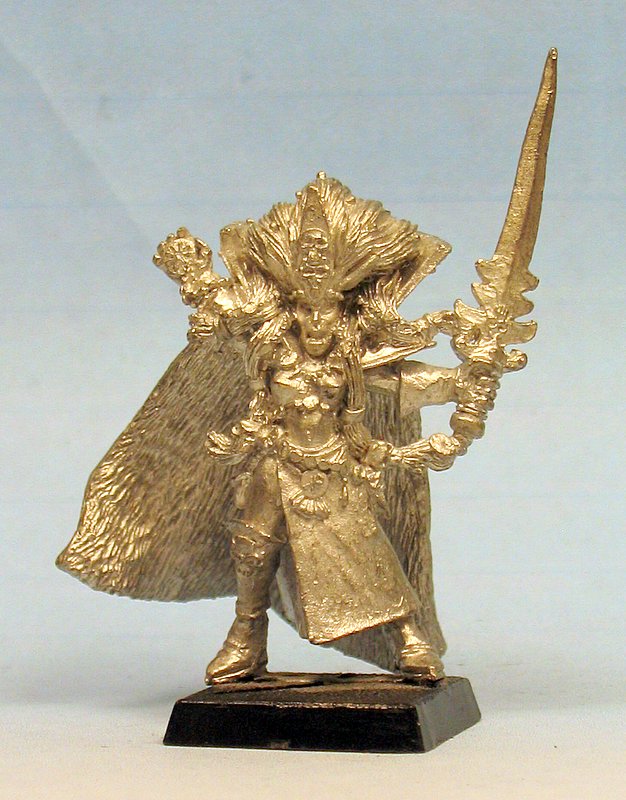 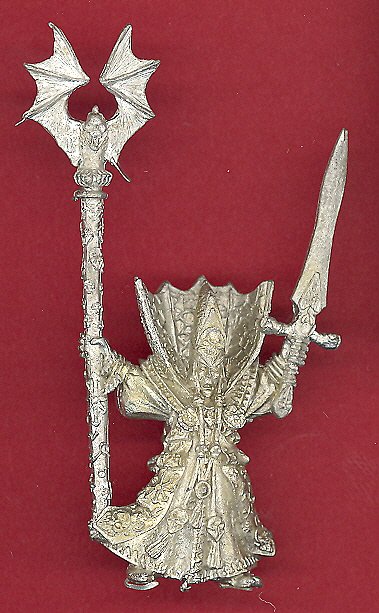 The third one is from the War Hydra set, I am interested in him and the hydra, but mainly in the sorcerer. If given opportunity I will buy him no matter if the hydra is or is not included

My trade list consists quite a few old dwarfs/chaos dwarfs/skaven but nothing of the “unreleased” caliber. So I can offer 20 miniatures, or just pay a good amount of money for those dork elfs

PS: If you have any other unreleased dark elves, I am also interested, but these three are my main concern.

But how can you come by something that’s unreleased?

But how can you come by something that's unreleased?

Presumably they still exist in some small quantity, they just never got an official release so were never sold in great quantities and were given out to staff as rewards/for events/etc. Or perhaps they were just cast up as a test batch and the mold broke or they were rejected or the like before mass production started and were saved from being scrapped somehow.
system 7 August 2014 06:01 #4

I only know that few were sold over the years, so it is possible

There is a rumor that one of them was sold in Italy for some time. Generally I expect that when a figure was casted, they never produced only one model, but at least one “bath” of models. These were probably distributed among interested employees.

They have a warhammer quest feel to them. I have to admit despite my decades as a citadel fan I haven’t seen these 3 before.

At one time there was a website that had a catalog of all the GW sculpts that were either test ideas or models released in very small numbers. Alot of the mins on that site were sculptors test sculpts basically to prove there chops to GW staff that they were what they wanted in a sculptor. One of the cool minis they had was the alternate Tomb King tomb guard which looked 100% better than any of current tomb guard.