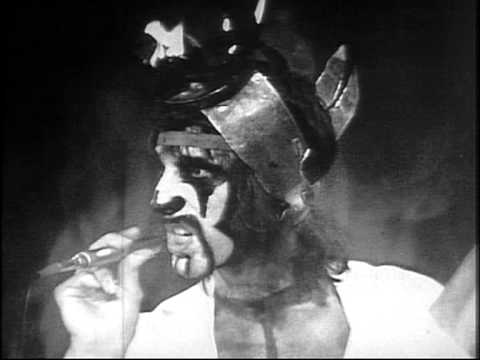 I’ll have to check this out later! Maybe I can set a reminder or something. looks around

This song though is pure gold!

This song has always made me think it’s about Chaos Dwarfs. 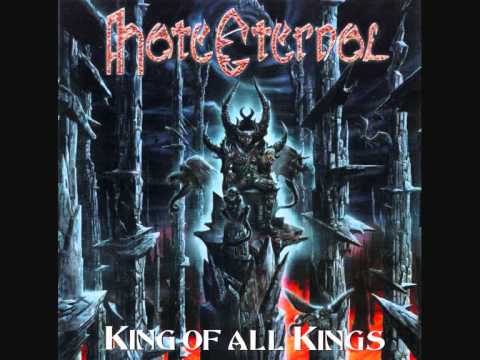 Arise, o things of the abyss
Through the rites of passage
I implore thee to appear
I summon worth your knowledge