So, there was a pretty big leak yesterday for BB. It can be summed up that there most probably will be a new edition released late during 2020. “Minor” rule updates and from what can be read it sounds good to me… 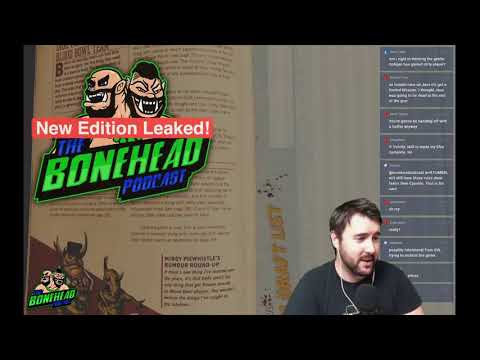 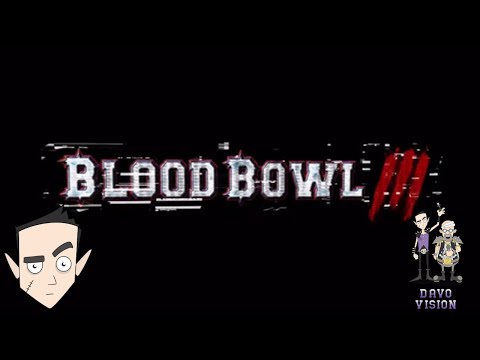 So I watched the videos.
Love what I am hearing so far! Breaking up Agility and passing was long overdue imho.

Agree, it sounds good to me. Im looking forward to the new rules…
But given how much structure there is around BB there will be alot of work needed to be done. Thinking of the NAF, Fumbbl, online league organizers like BBL that we use etc.

Well, so far I am only playing BB2 on steam, but if I finally enter the real game, I can immediately do it on the new version, so win-win for me

And of course let’s view this whole new edition as another chance for a new Chaos Dwarf team.

Ah, once this Covid-19 shit is over Id love to see you at some international tournament! Played World Cup at Dornbirn last year, 1400 coaches and 9 games over 3 days. So much fun…

Wooooooh! Awesome! I’d love to do something like that some day. Never have been to any kind of Warhammer tournament ever. And from what I know about the WAAC scene at some WHFB or 40k crowds, I am not sure it would be for me. But with Blood Bowl I think (!) it might be a much more fun environment and the rules system does not allow for those loophole-exploiting netlist armies.

And here is the official announcement.

I do worry that GW might use this shake-up to drop some of the teams that don’t fully fit into Warhammer as it stands - Amazons, one of the Undead, and Chaos Dwarfs.

The rules changes don’t look bad though, with different agility and passing stats you can have more varied teams, although I’m a bit worried by the fact that some of the players don’t seem to be able to pass at all. Having your crappy player throw a wild ball to get a last turn touchdown was always fun even if you needed a succession of 6s to make it.

Thanks for posting- interesting stuff. Claw being weakened had to happen i guess. I hope piling on comes back, need to squish elves!

I hope they bring more new teams out, not less.
The new skill to place the ball on the pitch is good. No more throw a rock deaths too😁

I do worry that GW might use this shake-up to drop some of the teams that don’t fully fit into Warhammer as it stands - Amazons, one of the Undead, and Chaos Dwarfs.

Hmm, they dropped Slann but we atleast got Kislev. But who knows, that would be an outrage among the BB-community if they did… Lets hope they realize that would be a very stupid decision.
And regarding that, Tom Anders (designer of LRBs+CRP) commented on BBC on Facebook that it would be fairly straight forward to update old rosters with PA. The discussion was about Slann in particular, and if that would be the case NAF might run with them. Anyway, a decision like that by GW would lead to a senario like when they dropped AoS on people. Id like to think they learned from that experience…

Either way, Im eager for the new edition. 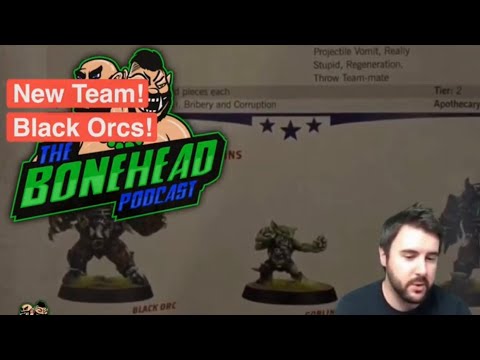 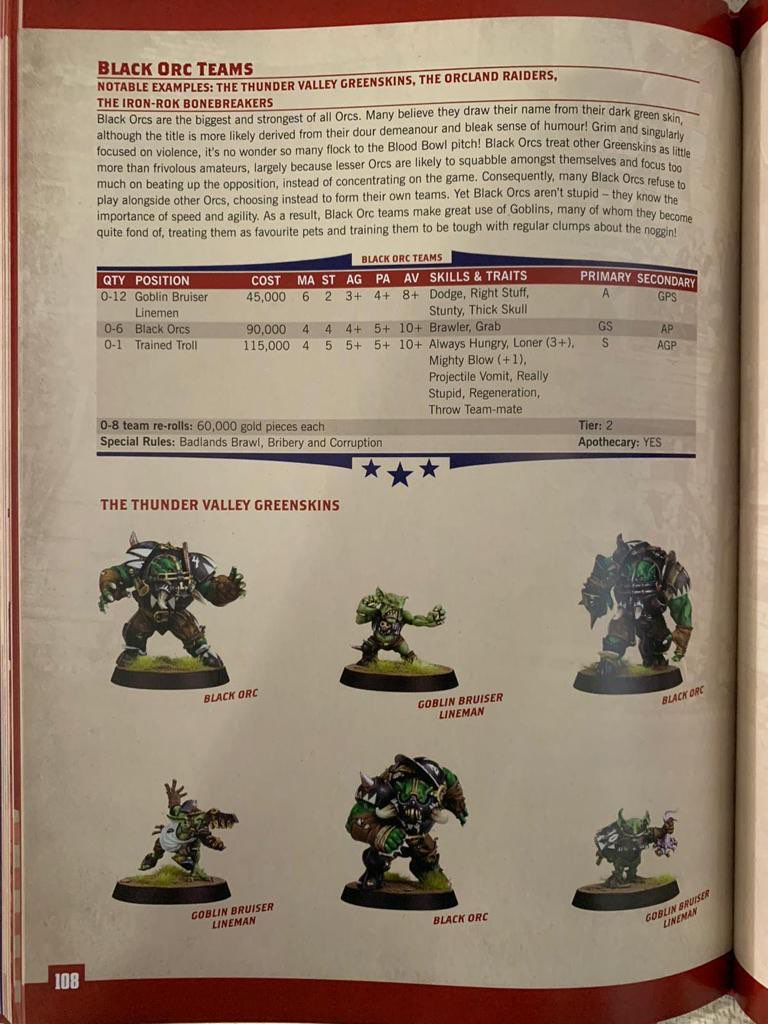 That black orc/ goblin team is awesome kinda like a 2nd rate saurus team but its green so its much better! Hope its in the new computer game 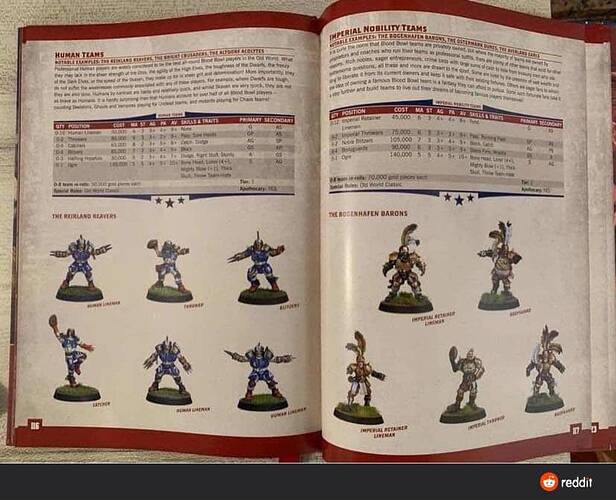 Its looking more and more as if a few “classic” teams didn’t make it into this release. I do hope they release them as we go. But including the teased Snotling team and OWA, we do have 4 new teams that we didn’t know about a few months back. Interesting times to say the least… 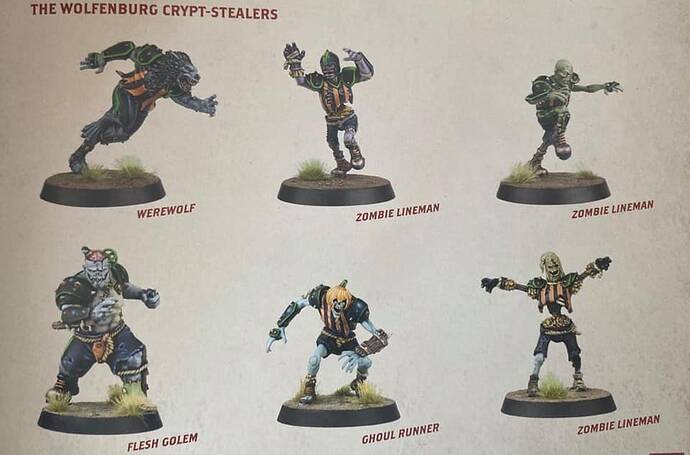 That Black Orc team looks lovely! And is pretty tough on the pitch.

I am concerned though with an apparent dismissal of some teams. That would be not good. We need more, not less.

What teams do you think are dismissed?

Chaos Dwarfs, Nores, Khemri, Vamps, Amazon, High Elves… And Slann/Kislev, Khorne and Bretonnia(These more or less beeing Noble Humans). It is believed that only the teams released for BB2016 are included in the book, as well as some new teams.
But might as well be released in a PDF like the “Teams of Legacy” or similar, in a later supplement. In the latest Spike! we did have a mention of Zzharg Madeye as an optional Star Player for Chaos Pact so we as Chaos Dwarfs are not wholly out the door atleast.