Today I visited the ruins of Dürnstein Castle (about an hour’s drive from Vienna), and because I know that many of you are into this kind of stuff, I thought I’d share a few pics and some backstory. This might be especially interesting to the English among you.

The castle was built around 1100. In 1193, it had a very special “guest” – none other than Richard the Lionheart, who was being held prisoner here by his personal enemy, Duke Leopold of Austria. The two of them had had a falling-out during the Third Crusade, which the contemporary chronicler Otto of Sankt Blasien relates thus:

After the city [of Acre] had been taken, the King of the English ordered the triumphal ensigns of his army to be hoisted on its towers, quite arrogantly claiming the victory in its entirety for himself. Thus it happened that, as he was traversing the city, he saw the flag of Duke Leopold hoisted on a tower that he had taken himself with his men; and, recognising that it was not his own, he wished to know to whom it belonged. Having received the answer that it was the flag of Leopold, Duke of the Eastern People, and learning that he had occupied part of the city, the King was moved by great indignation, ordered the flag to be hurled from the tower and dirtied with mud, and went on to groundlessly insult the Duke, shaming him with abusive words. Furthermore, by distributing the loot which had been acquired by the common toil of all only among his own men, he robbed the others and drew everyone’s hatred onto himself.

The building itself is, sadly, in a very bad state. But one can see how favourably it had been placed: Beside being placed upon a steep rock, this rock is itself circled by the Danube river on one side and sheer cliffs on two others, making it very difficult to approach. 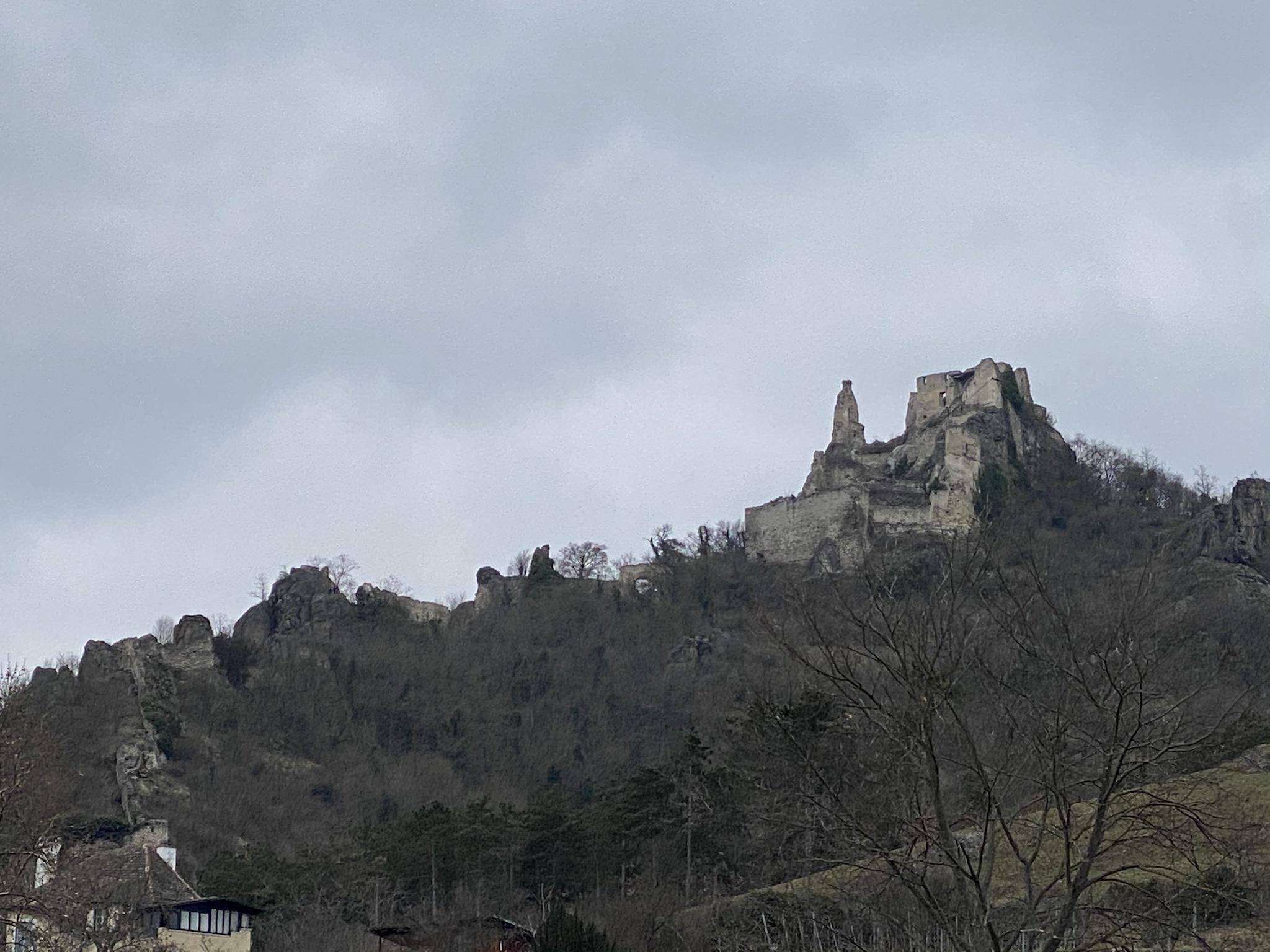 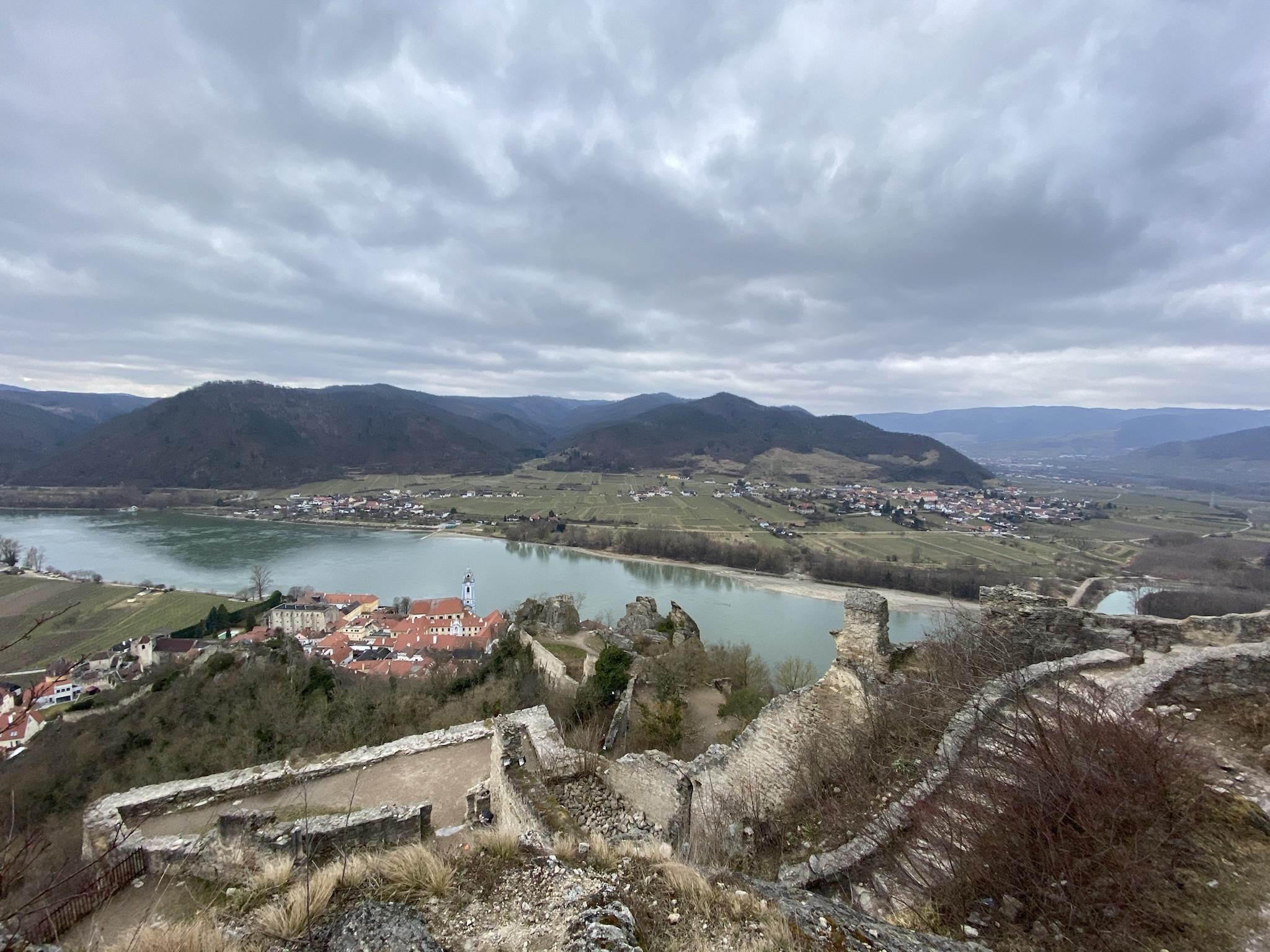 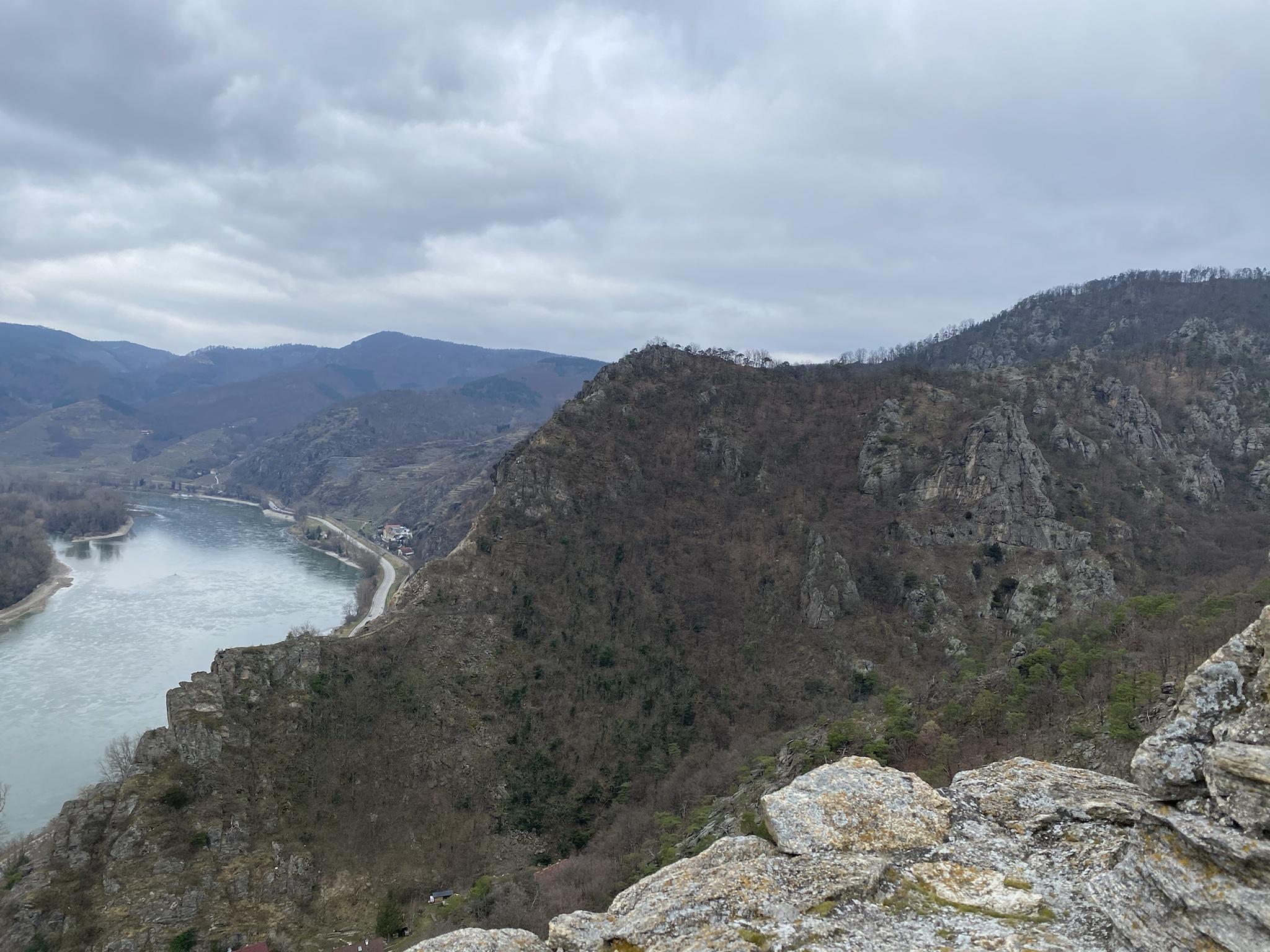 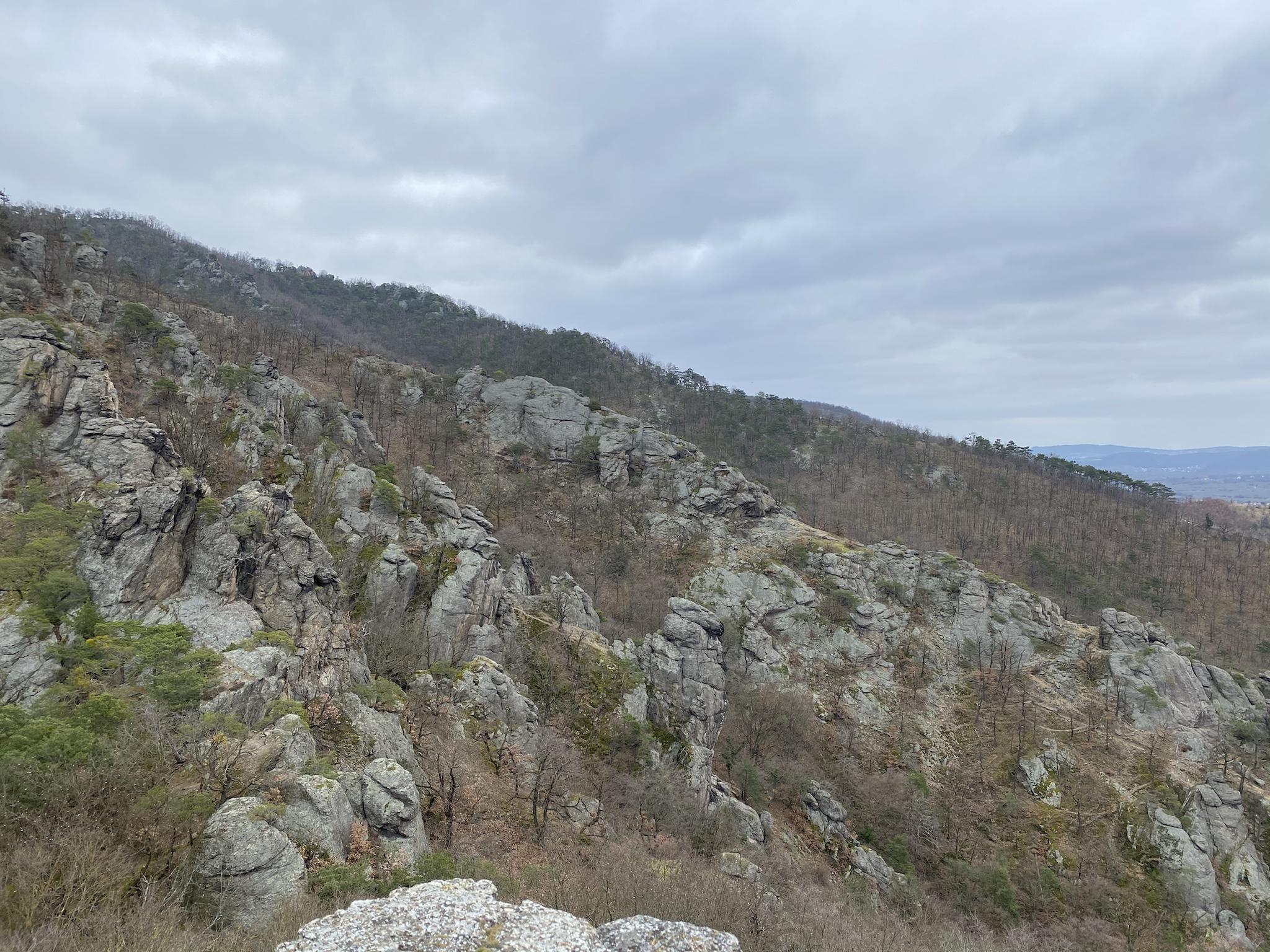 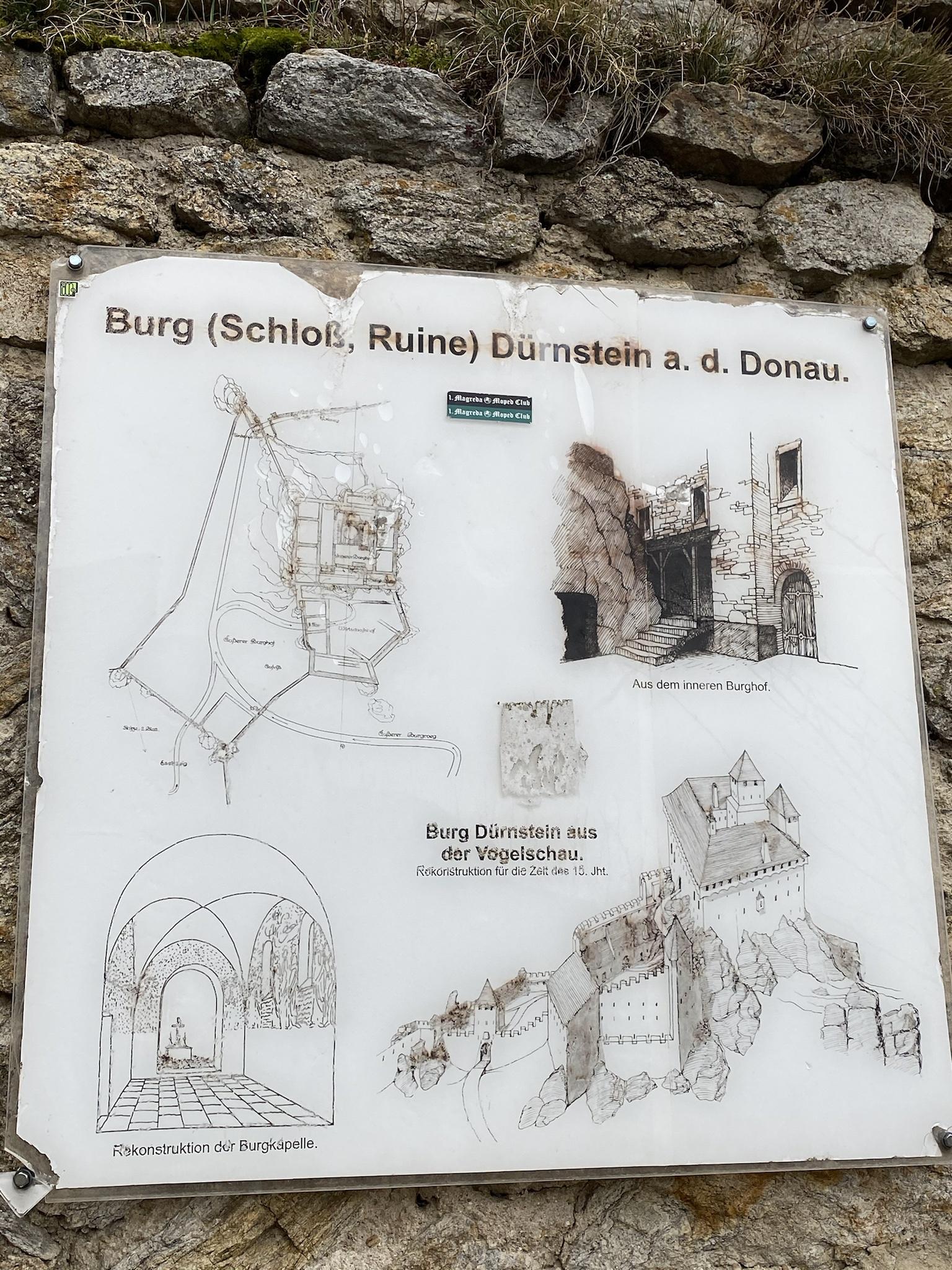 By the way, @Admiral: I also learned that the castle was taken by the Swedes in 1645. They blew up the gatehouse before leaving. Should’ve guessed it, really.

Richard is such an interesting king. Wildly popular with the English during his lifetime and quite iconic as a famous English king even today (even if in hindsight the crusades are rarely something most Europeans like to celebrate as such haha).

Yet he set foot in England twice in his whole reign I believe, didn’t speak a word of English (french being the language of nobility during Norman and Plantagenet times) and kept on getting captured and making the country bankrupt with ransoms and wars haha. And his little brother John is the villain of folklore (such as in Robin Hood tales etc) for raising taxes.

Funny old thing isn’t it - how history remembers you. I always feel a bit sorry for John myself.

Wonderful story and pictures! And the real kicker came at the end. Yep, go wartime pyromania!