Fingers glued together and other scratchbuild & conversions etc

So after peopla at Discord said that I should show some of me projects and/or just start actually making stuff rather just coming up more and more crazy projects, I decided to put little blog. Some of the stuff here will be drawn sketch which might actually end up builded and I might, GASP!, paint somethings… Some of these are for 40k, and others will be for

So ye have been warned!

First we have sketch of Goff KMB Deff Dread: 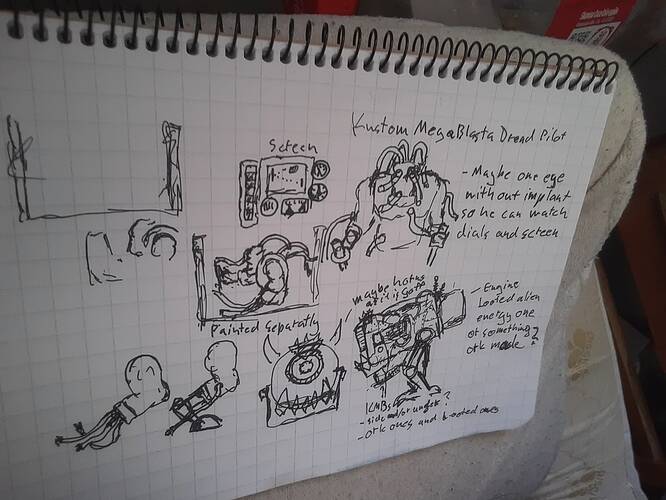 kmbdread1920×1440 186 KB
This is planned to be build using empty white snuff discs and takes inspiration from couple steam mechs from game Ironcast. 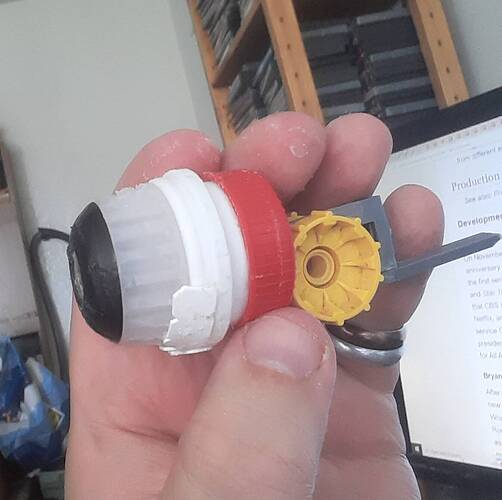 jetbike001a021120×1193 71 KB
Front is cap of sparkling wine, which I spend maybe half hour to add damage, which doesn’t show well in this stage but will be more visible once I paint in the future…

Which one of these looks better in that engine/generator part (there will be power cable starting in middle which will lead to back of the bike: 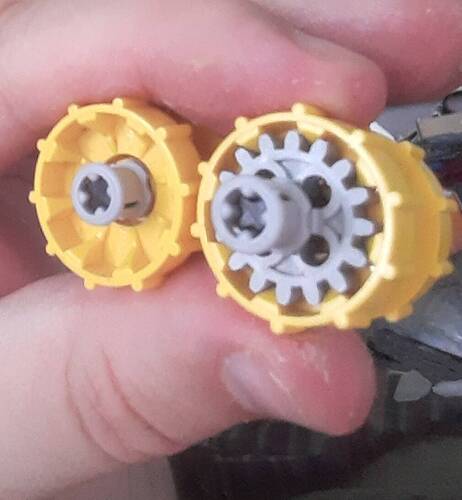 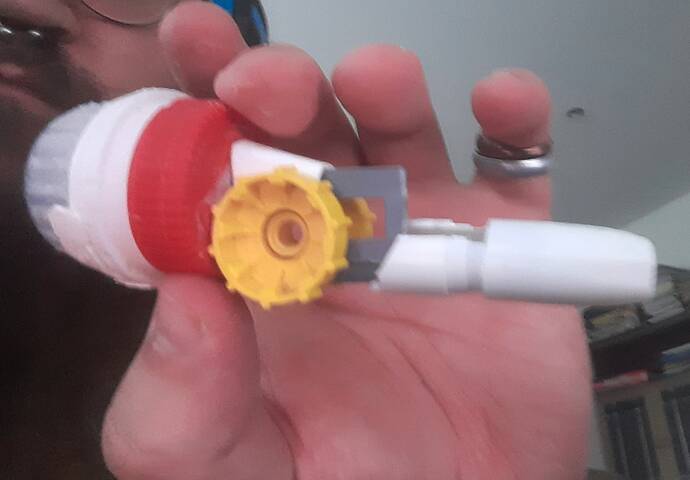 Btw, if someone is wandering, me phone only has working camera on the side the screen is…

I was looking more parts/ materials for scratch building and re-discovered this one: 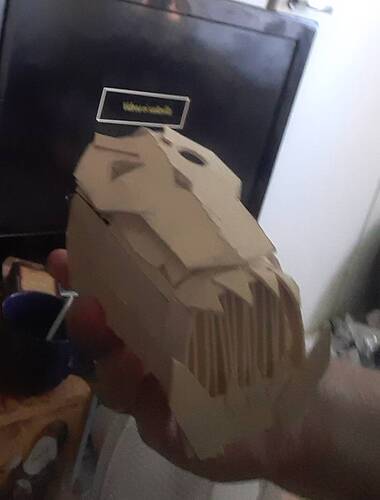 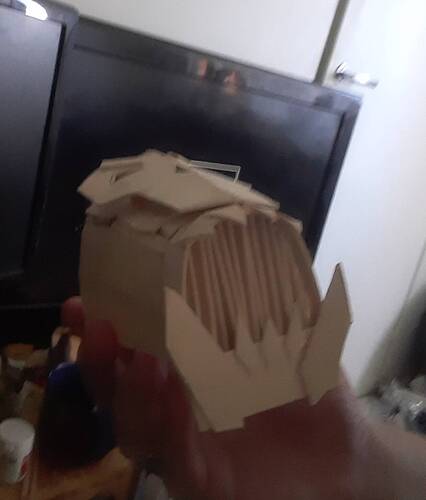 So I was thinking that I could make kind of terrain piece of it and make it to Ork super heavy bommer, which did have rules in 7th ed Forge World, but curtently is only available in Aeronautica. Would make quite cool terrain center piece, right?
7 Likes
Morhgoz 24 August 2022 13:25 #4

Review of things to come: 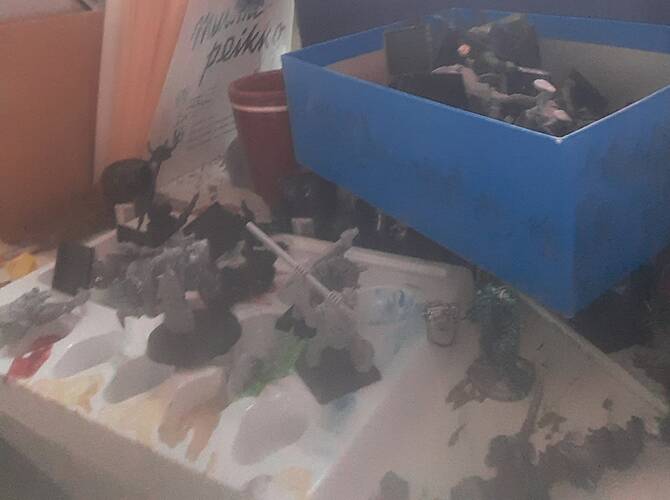 Starting to paint first batch tomorrow morning, including Savage Big Boss conversion I made in convention few years ago.

keep it up, looking forward to seeing the first painted orcies!

Go for the Super Heavy Bommer most definitely! Would be an awesome start for that. Well done!

Some building, well fixing old conversion, and painting done. Meant to used as savage orruk in AoS and Warcry. 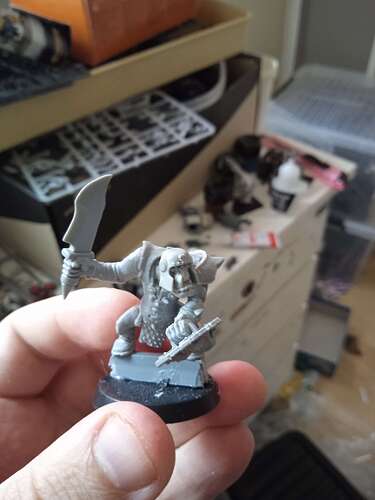 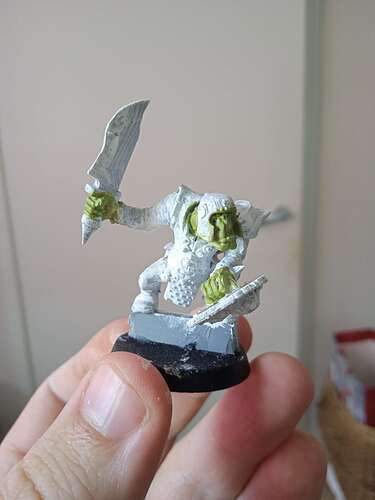 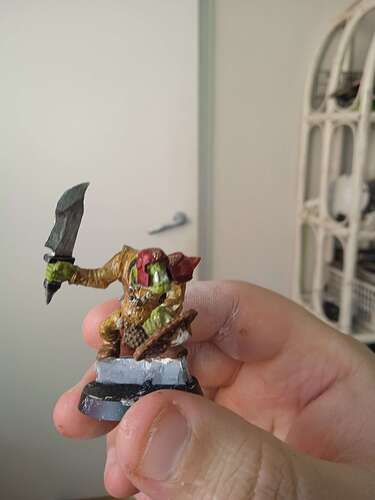 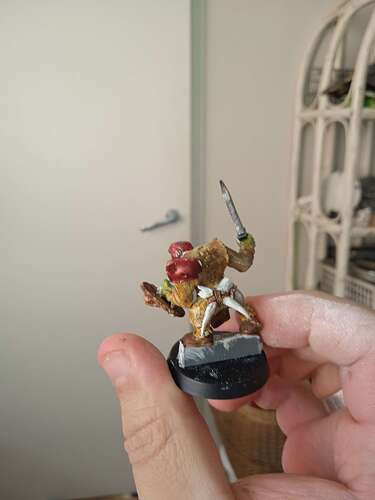 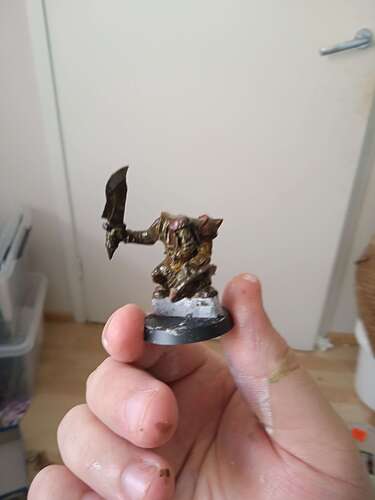 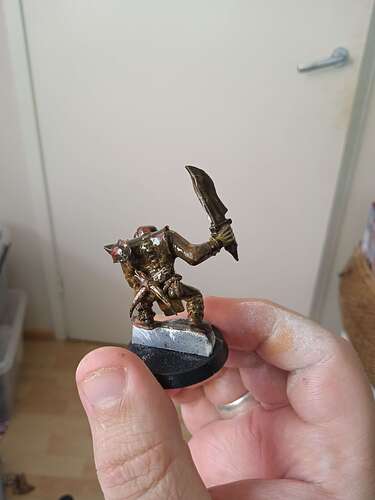 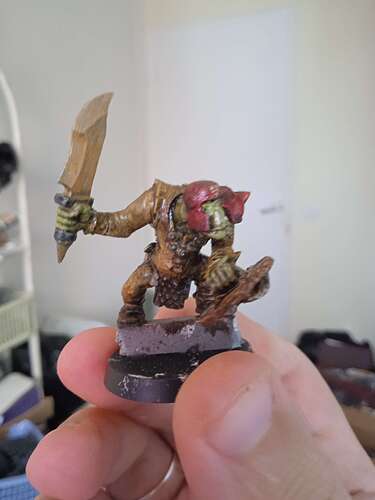 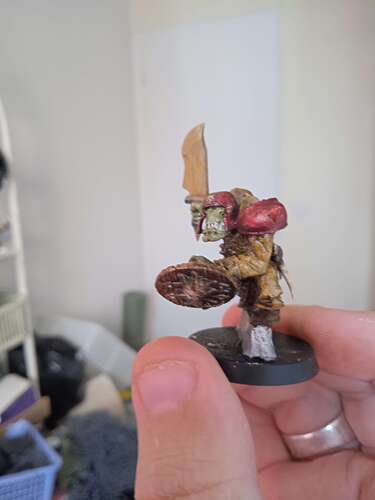 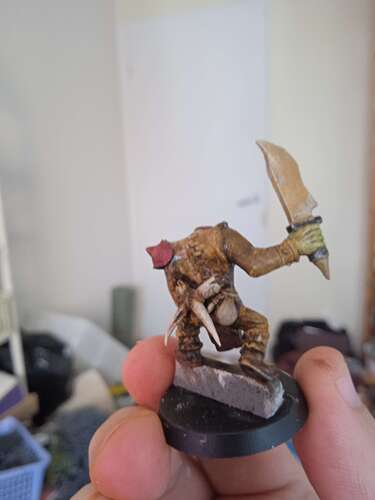