Good afternoon, I work as a historian/theologian at the Westfälische Wilhelms University in Münster, Germany.The Bible Museum of the University is planning an exhibition on the topic . I would like to use the Chaos Dwarfs as an example for the adaptation of the Babel stereotype in modern fantasy settings. Especially the model of Lammasu shall be used as an example for the orientation towards the Mesopotamian cultural genome. For the exhibition catalogue I would like to take a picture of a Lammasu model from the 4th edition. GW does not allow the use of their pictures, so I would like to contact you. Post photos of your Lammasus and if there is a suitable one I would, if the owner allows it, use the photo in the exhibition catalogue, stating the source. Please help me to bring chaos dwarfs into science!

Nice tweak there to the exhibition! Including a glimpse of the living/revived artistic tradition.

I have no Lammasu to share, but - just in case of interest - if you want a gutsy example of the Epic of Gilgamesh’s first section turned into fantasy, then our Admiralty Miniatures kit Taming of the Wildman of Ancient Times happen to be a dark take on Enkidu (below sample painted by Ray Jones, Enjoysrandom online):

The classic Ishtar imagery was also used for one of the four panels of this resin wall relief (temporarily out of stock, so no link), also display painted by Ray Jones. Note the Persepolis style Lammasu and the libation scene with twirling blood, based on Assyrian reliefs:

While the other wall relief from the same kit contain collapsing towers, battlefield cruelty and slave gangs hauling a stone Lammasu based on Assyrians reliefs (no painted pictures here):

You ought to include some picture from Adrian’s campaign, if he allows. Games Workshop pioneered the combination of Dwarves and ancient Mesopotamians in fantasy, but LKM has taken it further than anyone else, to great effect. Do not miss out on the chance to show something from his cutting-edge work. 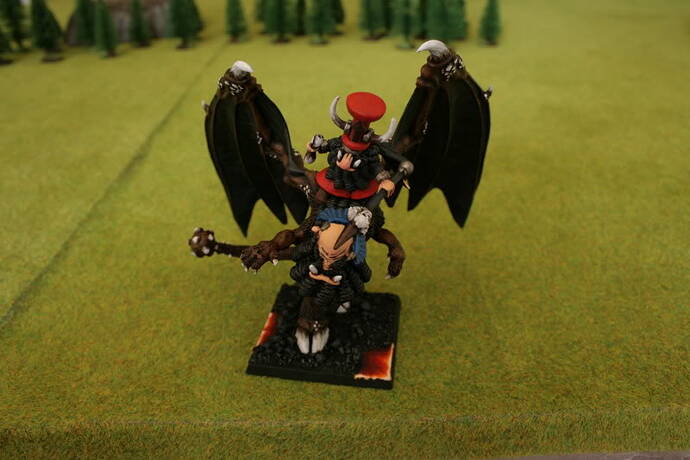 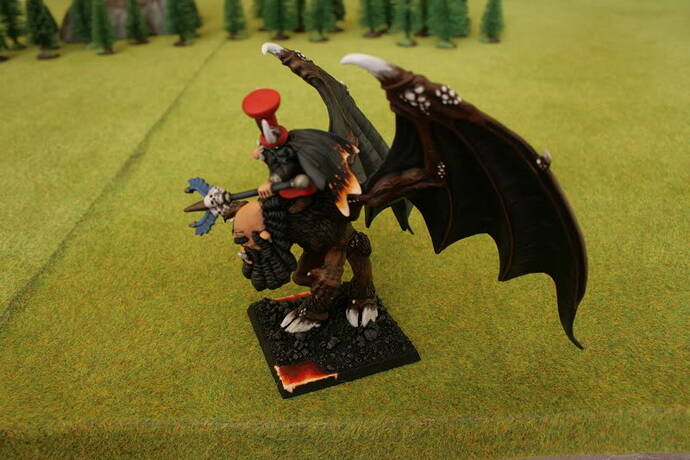 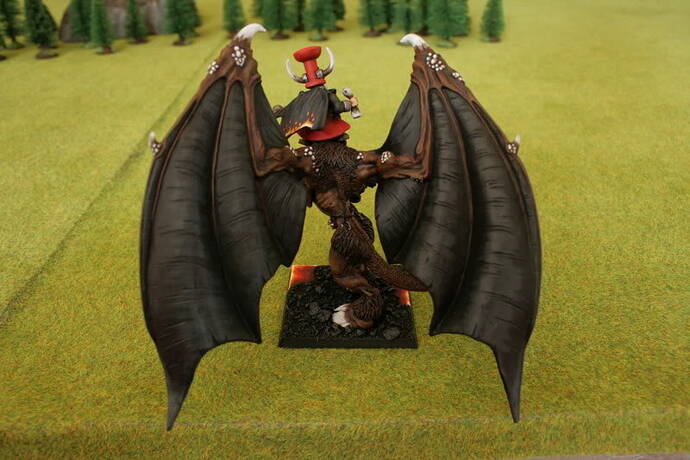 Hey Admiral thank you very much for your response! 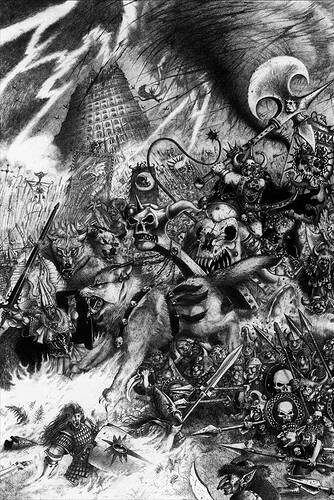 Its awesome how this whole assyrian Thematik is continues to unravel!

Wow, what an interesting and unexpected thread to find. I wish I had mine painted. I have a very old WIP shot of sculpt but that is about it.

When is the exhibition due to be exhibited?

I will take some better pictures next month… 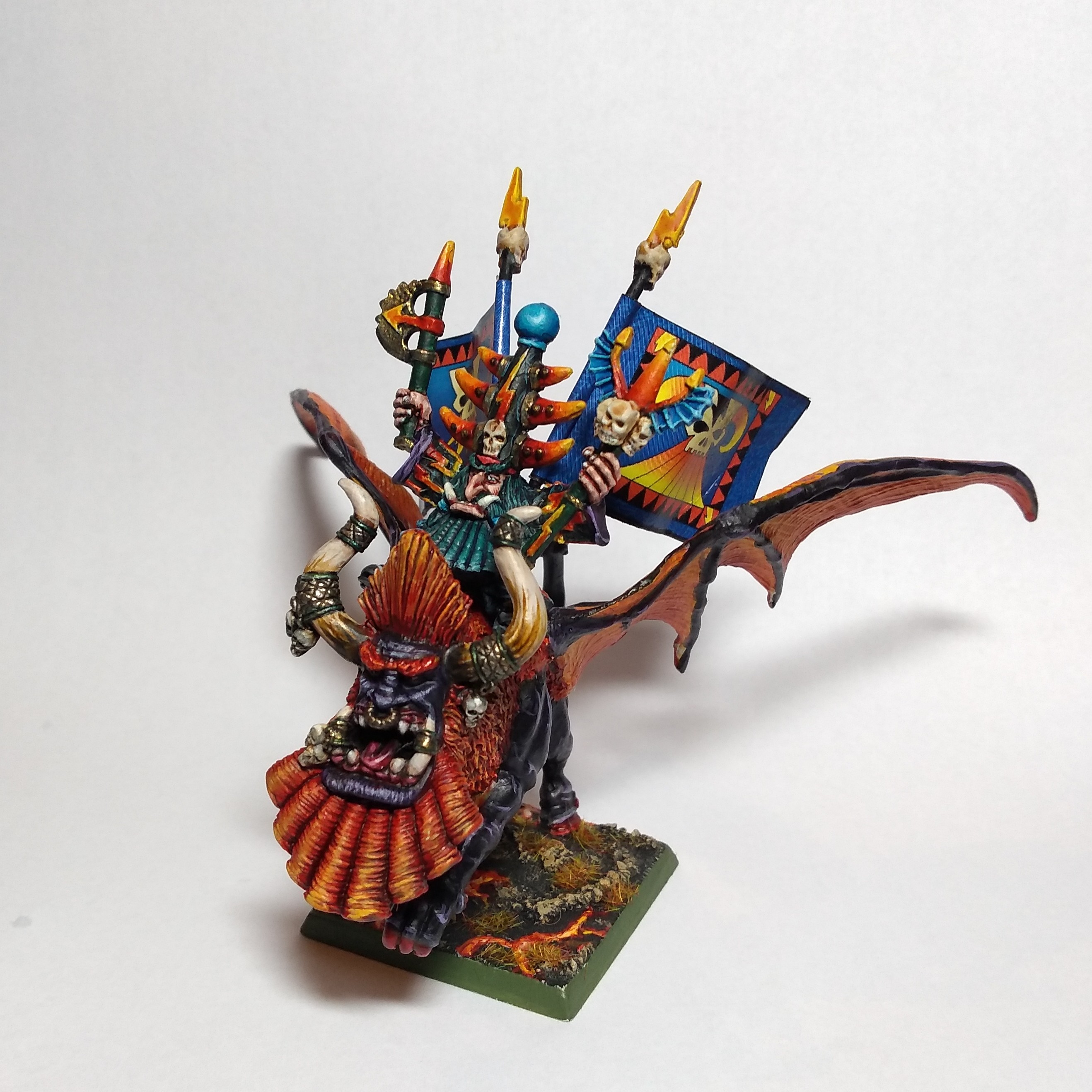 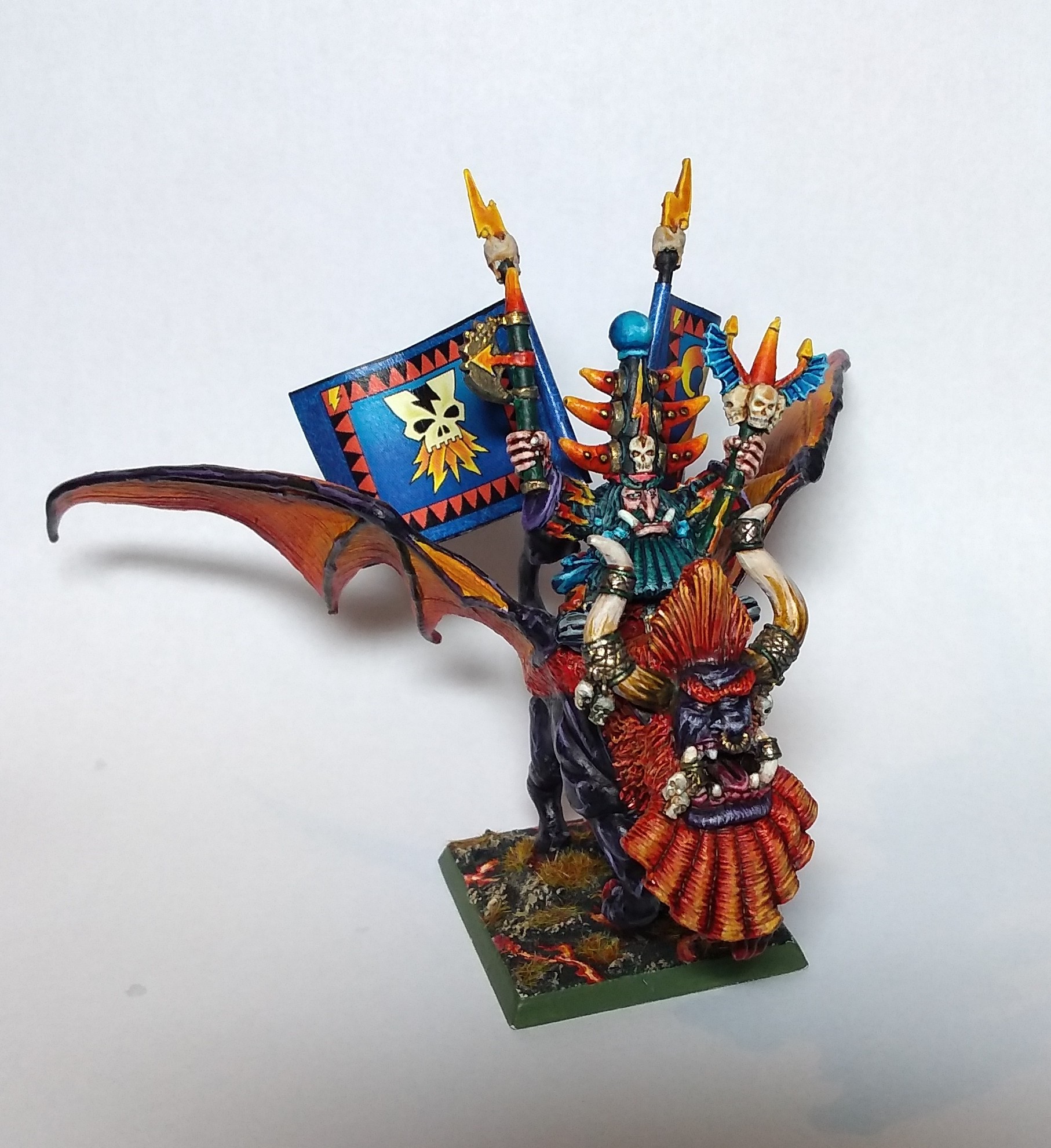 In August this year. i will post picture of it here in the forum