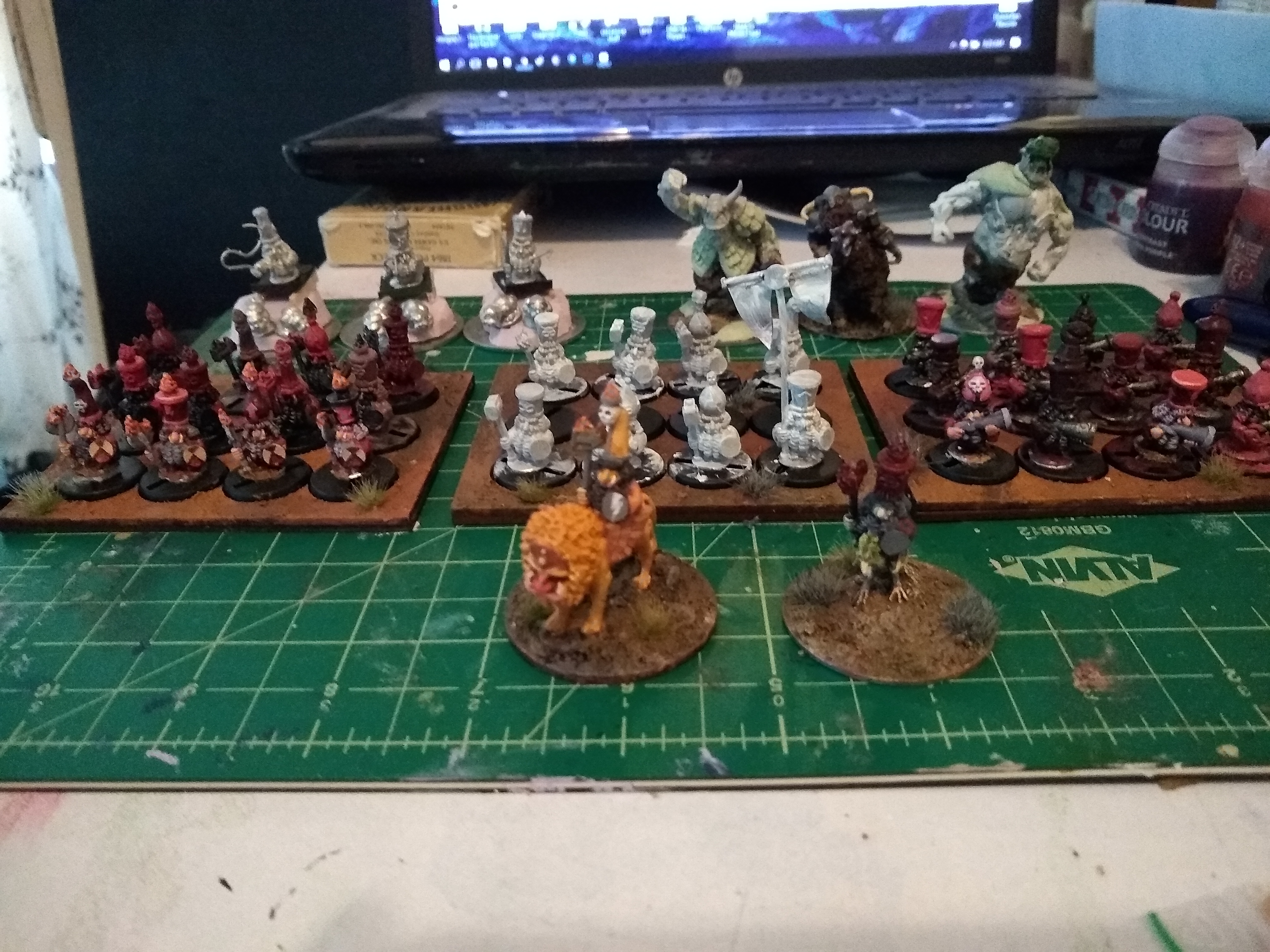 New member, new progress blog, new new new, hello hello hello! I’ve just begun collecting tjublings, with the hopes of using them in WFB, but also Dragon Rampant. Since these guys match up pretty well with OSM’s Alpine gnomes, I want to use them as antagonists in that setting, positioned as the good folk’s nasty cousins.

As is apparent, the army is still in the conversion/basecoats phase for the most part, most apparent with the dogsleds and the boar centaurs in the far back. 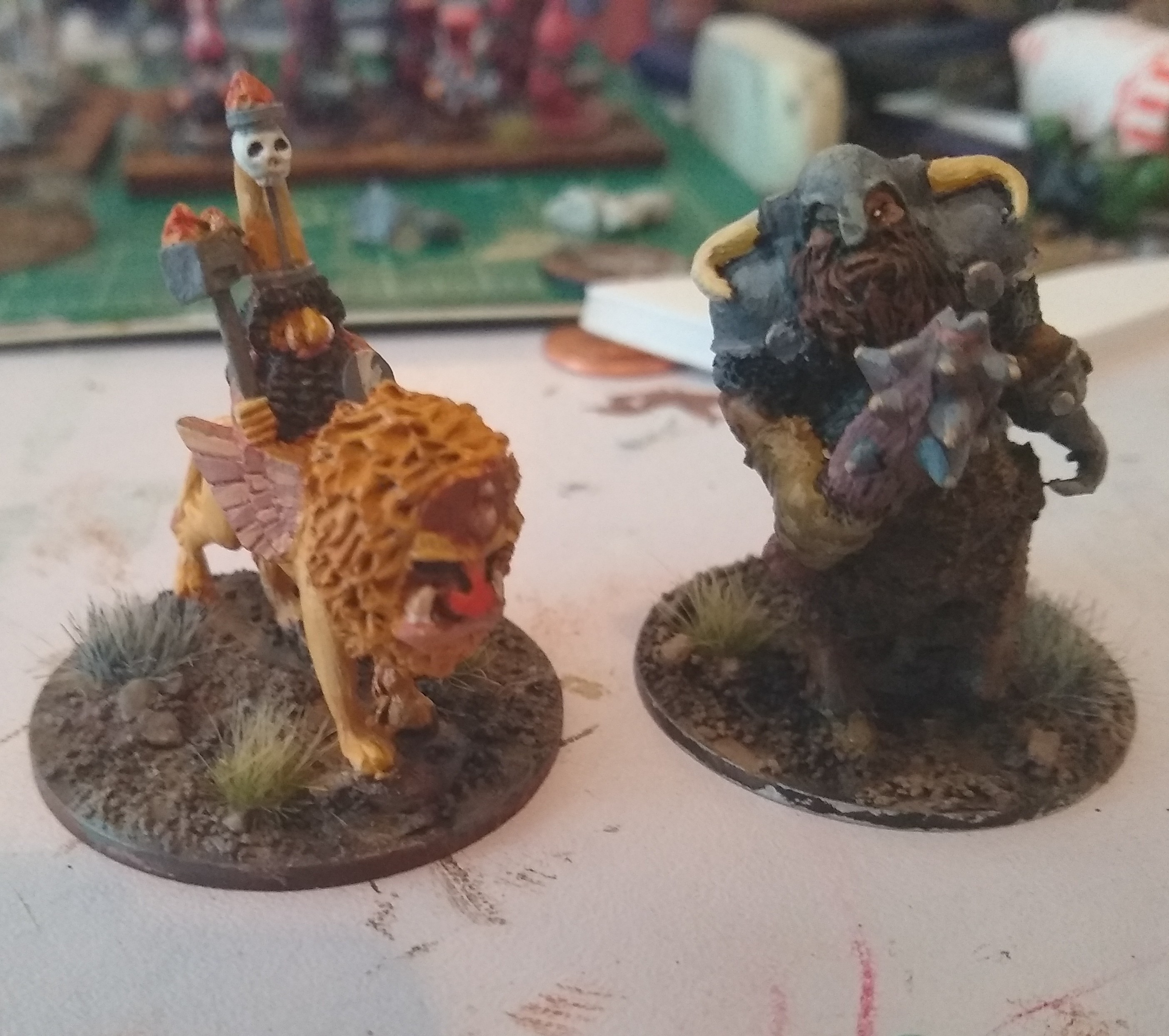 Right now I’m thinking about limited palettes, and have begun painting a handful of models with the Zorn palette, and then a secondary palette that shares one or two of the colors to keep a cohesion. My thinking is, they’re the coming together of two clans, and perhaps their common ground isn’t always enough to keep their individual self interests from conflicting with each other.

I’m still reading up on lore, and I’m sure other ideas will solidify further as this project progresses. Thanks for looking in!

Never really thought of them as chaotic/evil gnomes for 28mm, but that might fit as well. Would be cool to see a comparison between them…
Please let me know if there is anything you feel left out of the range, got a few things coming and some more in the wip stage. But more ideas are always good.

How do you find Dragon Rampant btw, own the book but never really tried it or read through it. We got stuck with Kings ofWar pretty much from the start here, or death of WFB and 28mm for me.

I haven’t actually had a game of it yet, but it reads well. I think it feels like an army scale version of Song of Blades and Heroes, which to me seems really clean. I’ll let you know once I find out!

As far as the range goes, I really dig it. I’d definitely like to see what a hellcannon would look like in your style, or even a big old shoggoth. That said, when converting things to go with the tjublings, I feel like I’ve got a great deal of permission to be less grimdark and more goofdark… If that’s a term yet.

That said, what’s coming down the proverbial pipeline??

Now goofdark is a great description! And I agree, a Tjubling style demonic cannon or two (one fleshier variant fired from a shackled demon’s behind, perhaps?) is a must for the future. May mighty Tjubbshut heed our prayers. 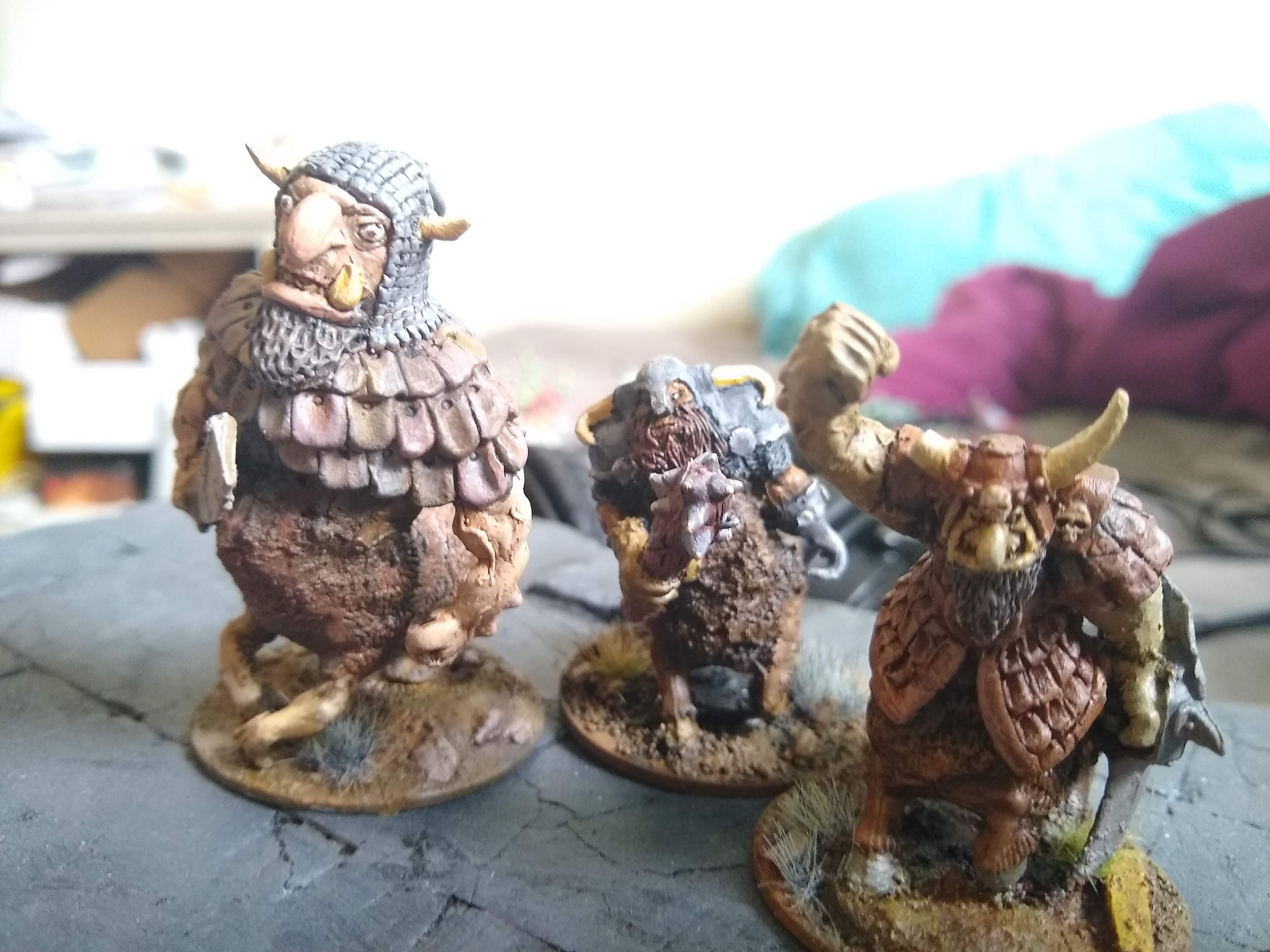 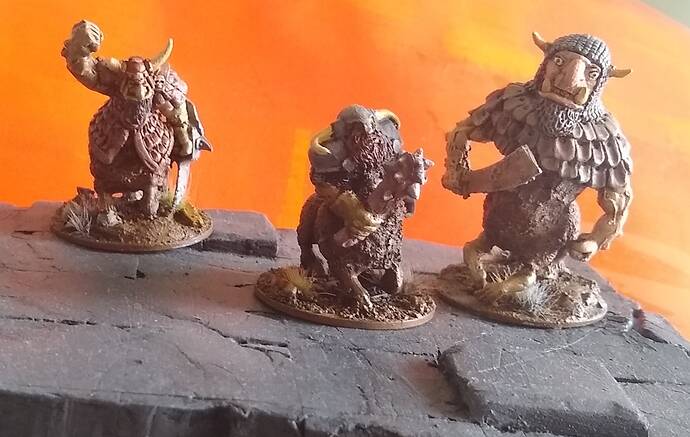 Just wrapped up my version of bull centaurs. I only had boar bodies, but I’m pretty pleased with how they turned out. They’re extra weird and cartoony, so I feel like they fit with the army well. Just gotta wait and see how the rank and file folk pull it together!

Just call them boar centaurs like 3rd ed CDs had instead of bull centaurs. 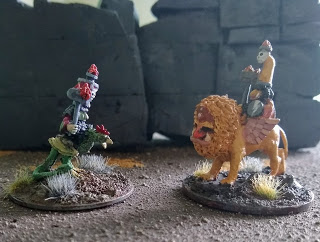 Two little Lord’s. One on a Cockatrice and the other on a Lamassu. They’re temporarily allied, but might turn on eachother at a moment’s notice.

Looks great, but that doesn’t seem like an even fight! 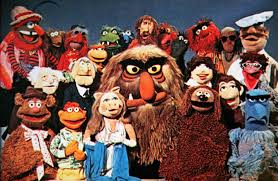 @Abecedar Haha, that looks like every Chaos Dwarf I have made…

@Abecedar, that’s actually exactly what I was going for! Thanks for recognizing my Muppety influence! I felt like it was a good way to make the lion model I used blend in more with my ongoing @tjub army.