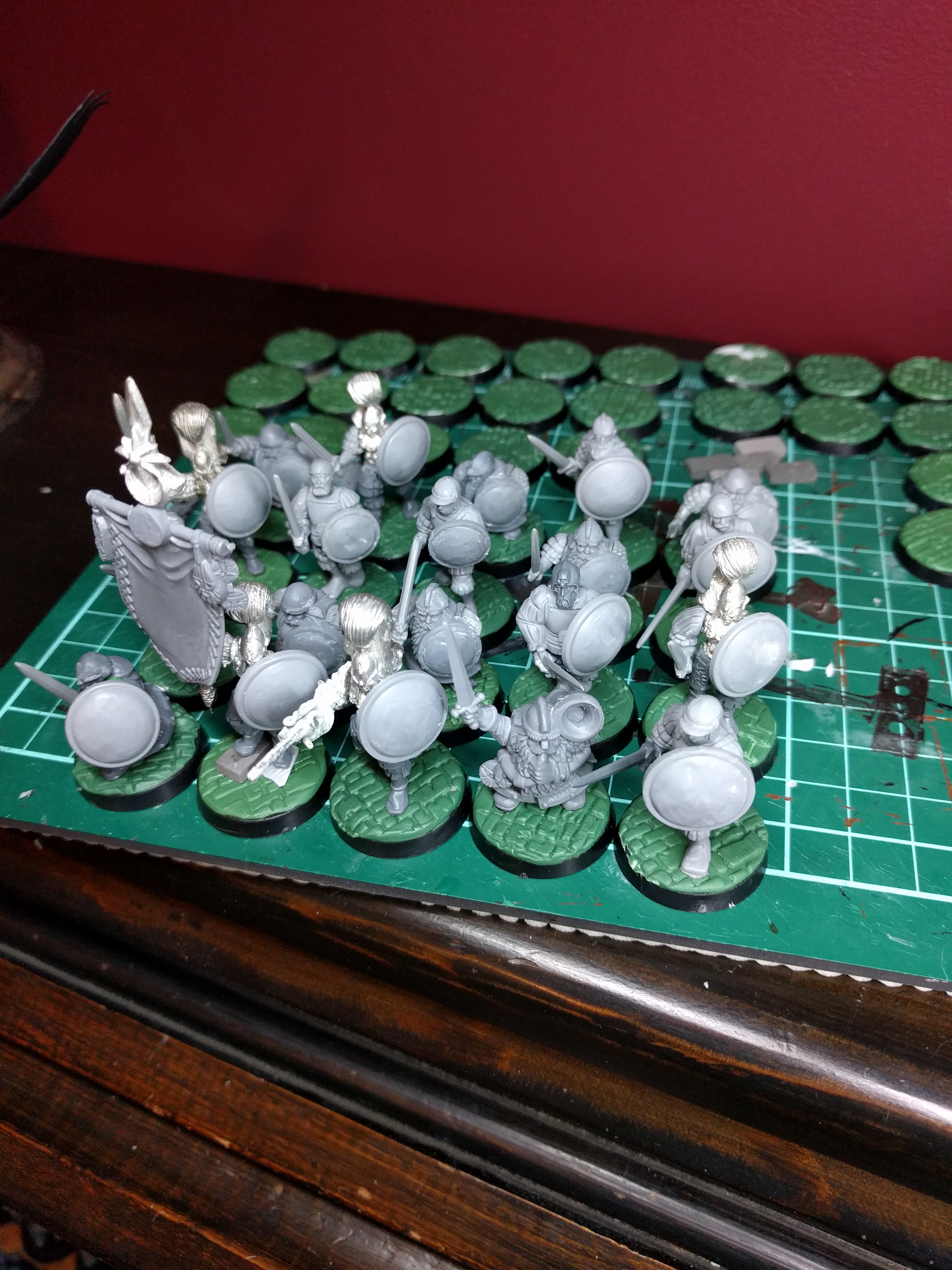 Here’s a unit of 20 Freeguild swordsman that I’ve been working on. It has a mix of Aelves, Humans and Duardin, as does the rest of the army.

Seen these on Instagram before, love all the conversions! Will be such a cool army once it hits the table…

Man, posting from Instagram is soooo easy, love this.

Posting from IG is so great, just paste the link to the post:

Nice idea mixing the different races in together in your units; good work on tying them together so that they look like they belong together by using common elements within each unit. Looking forward to seeing these painted.

Thanks! I definitely tried to unify their appearance. Hopefully painting takes that even further. 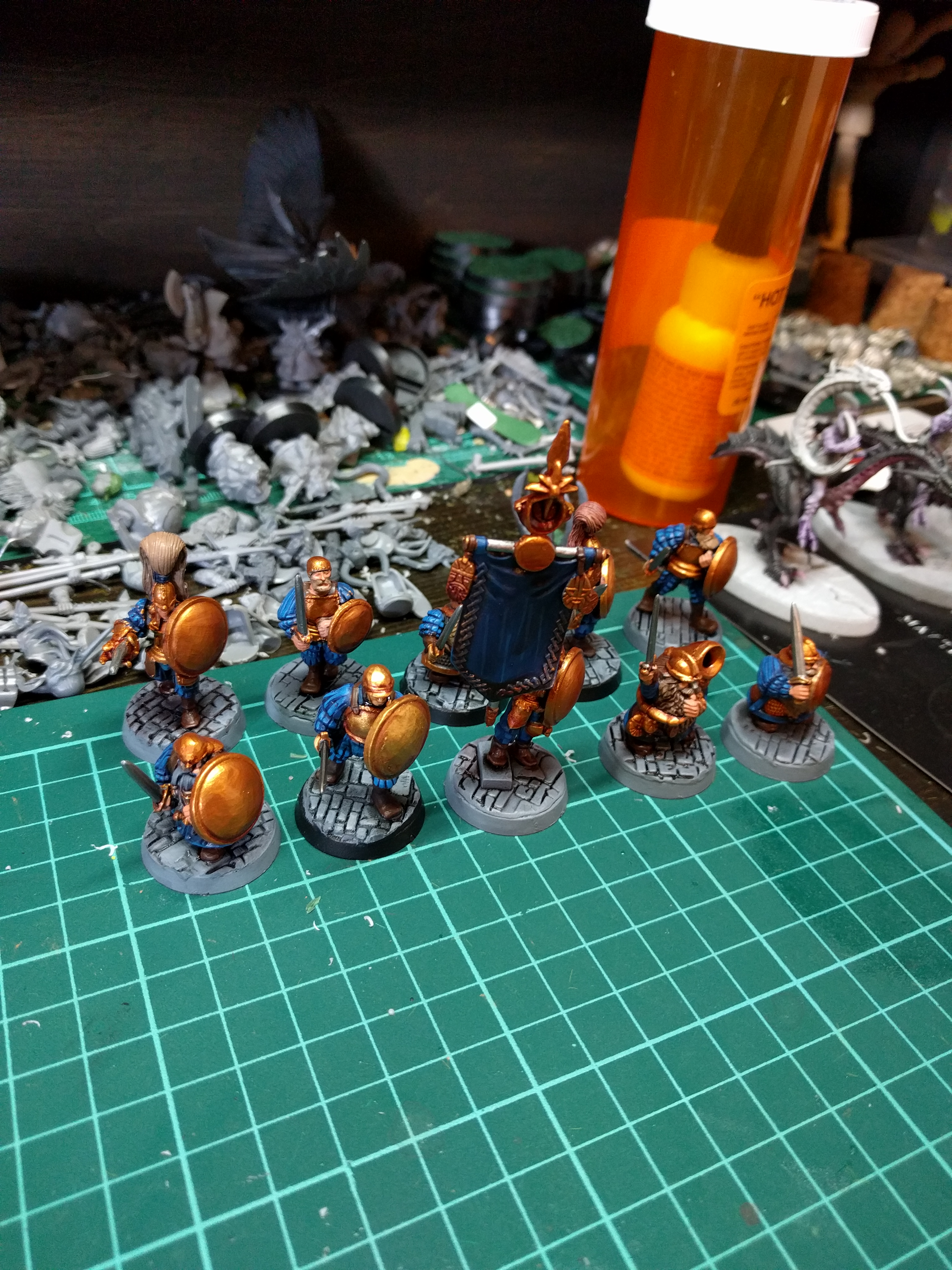 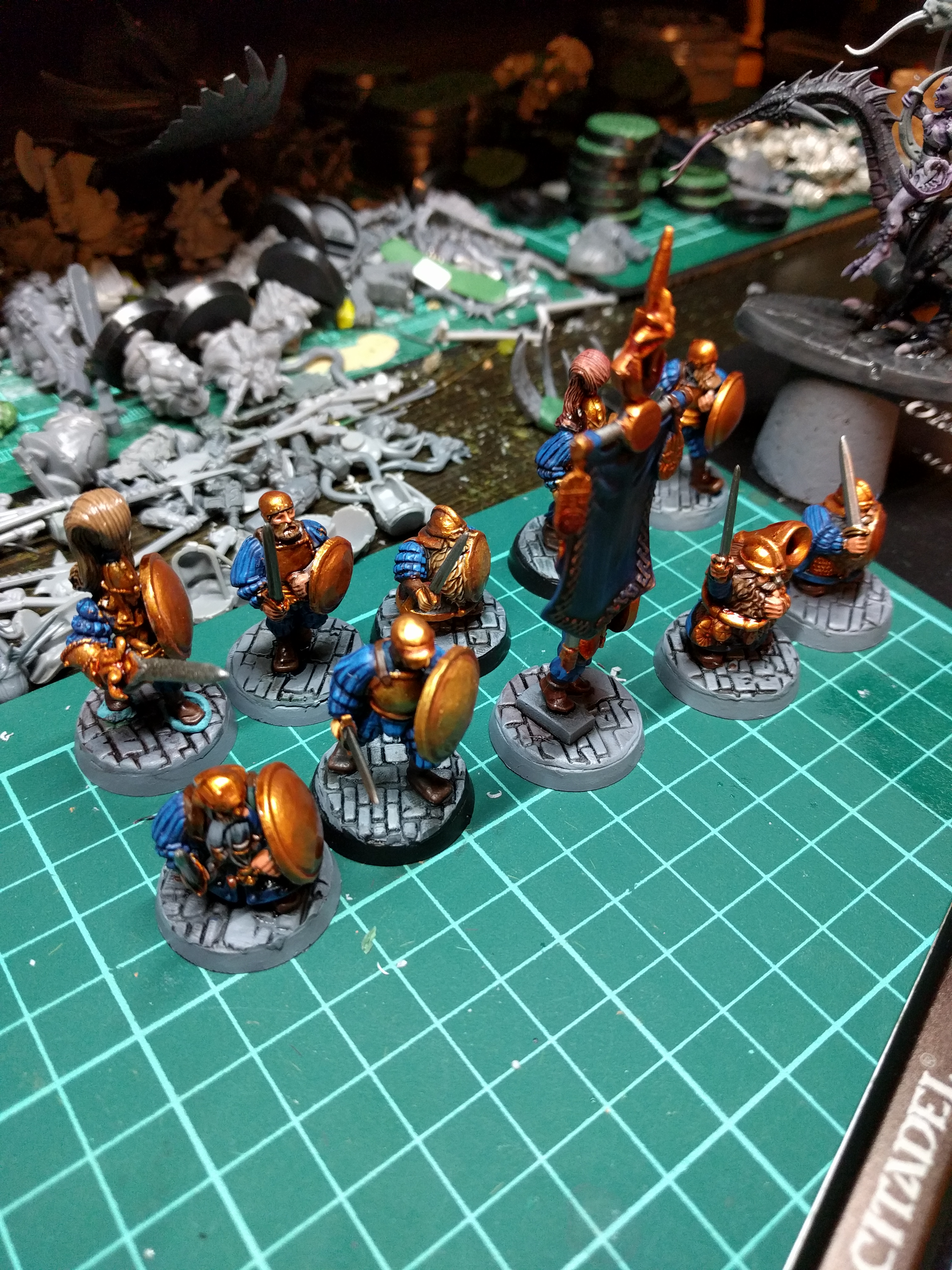 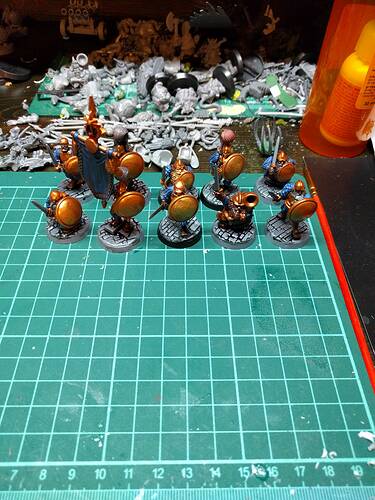 Cool, I like these. There is so much different paths to follow with the Cities of Sigmar book, a friend of mine have done all Duardin with his steams tanks etc.

I like the steampunk Elements in the army. Great conversions.

Did you use a roll for the bases?

@Xander being a maverick again, amazing stuff, obviously the Duardin Steam Tank is an all out winner for me

Thanks guys! Yeah, Cities gives you a lot of options as a modeler. Bet you could even run a Chaos Dwarf army with this Battletome… I should write up a list using my CDs in mind, hrm…

For the bases, I used a green stuff roller, yeah!

I had a blast making the Steam Tank after saying a similar conversion on Instagram. I billed mine out much more though.

What pieces did you use for the Steam Tank? Been thinking of making an Infernal Engine and this looks inspiring but just a Little too nice and friendly

It’s primarily a piece from the Servo haulers kit. My Instagram has some WIP pics. 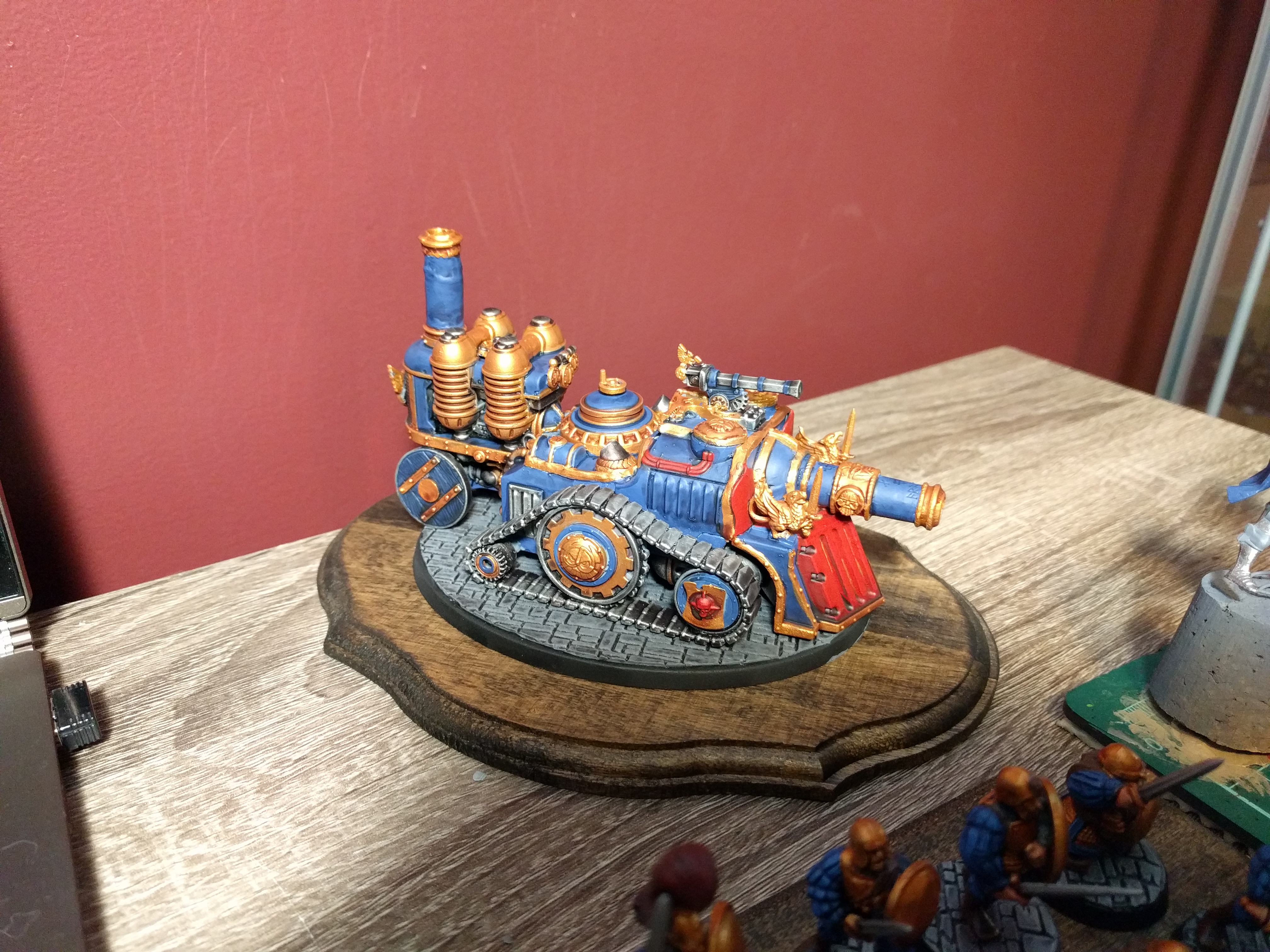 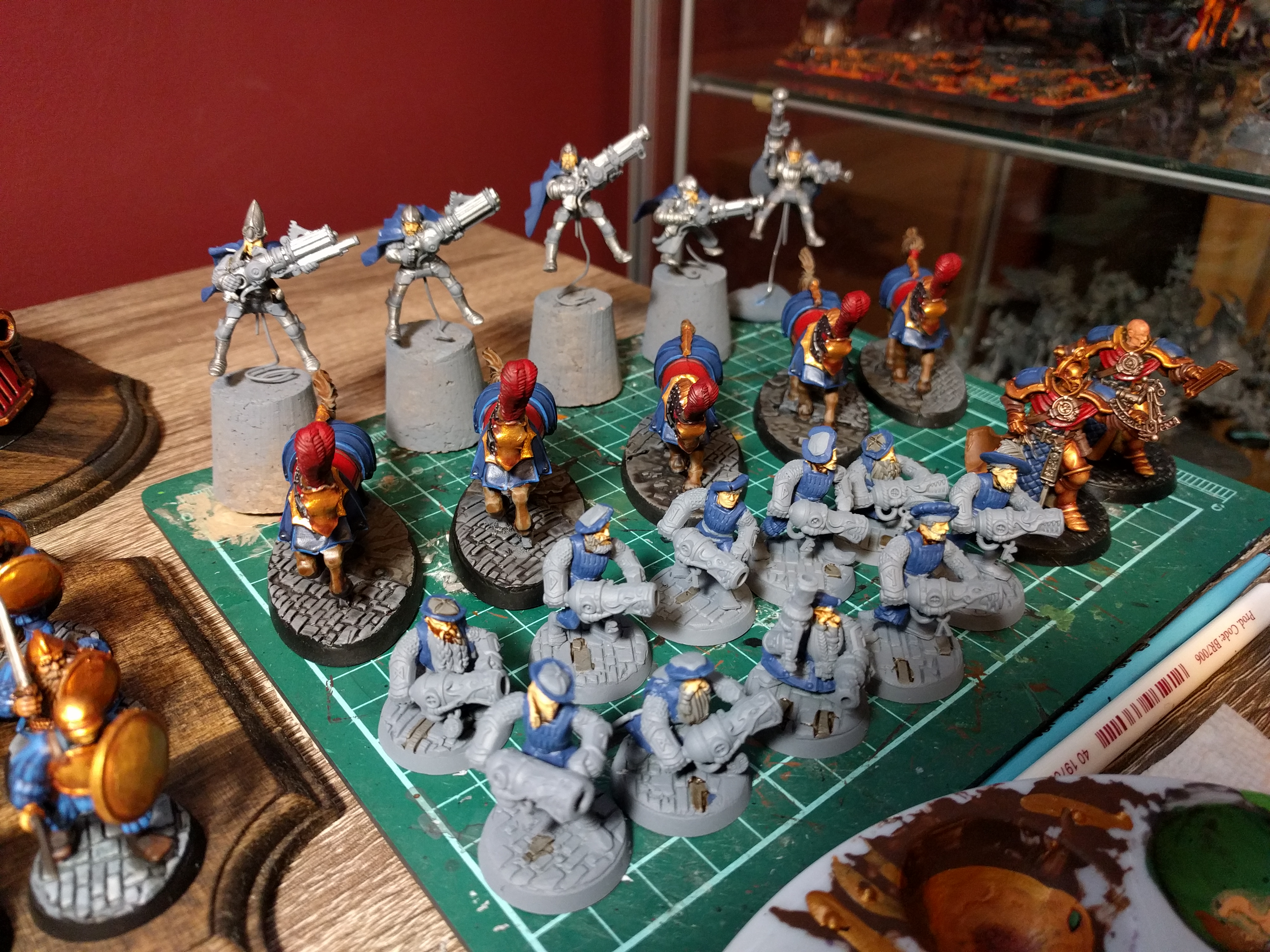 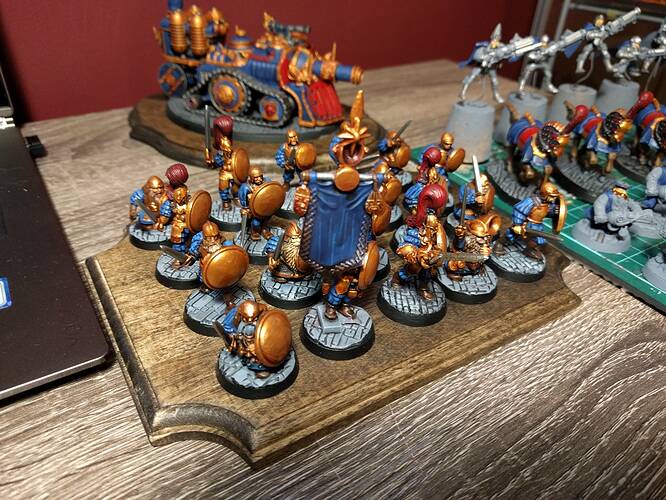 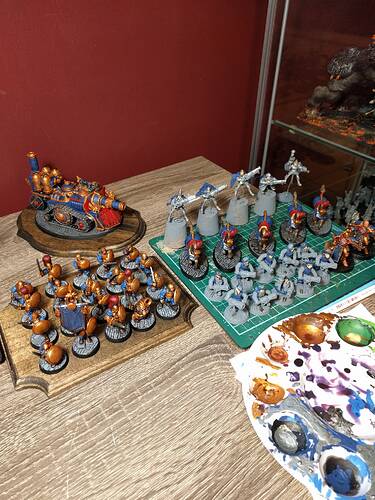 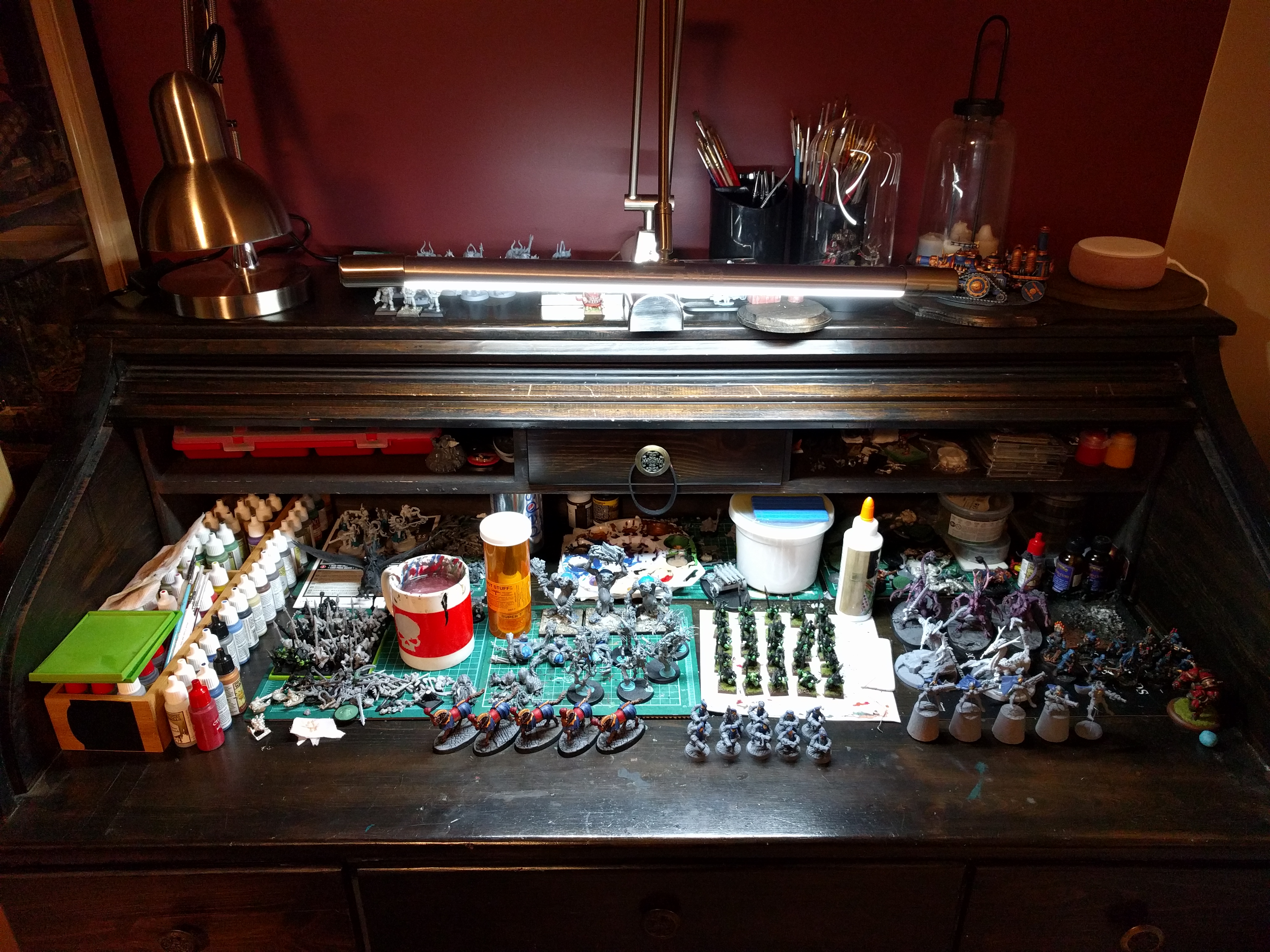 Just remember that there is an artifact from one of the cities screaming to use the Astragoth model. Literally a steampowered suit that increases movement and wounds (or save, I forget)!

That Duardin steamtank really is a thing of beauty! Can’t wait to see more pics of the army painted up too

Hmm, could be pretty cool to use the AoS Cities of Sigmar as a base/structure for your Chaos Dwarf force… All the different Duardin options as Chaos Dwarfs and Humans as Hobgoblins.

I have been considering painting my Astragoth and doing exactly this with my big hats (although will need base converters as I want to keep them on squares for 8th edition: my Forgeworld are being a dedicated AoS army).

I’ve considered this as well. You have a TON of options, you have access to both Dwarfs and Kharadron, which covers a lot of potential unit types.

Greywater Fastness is the one with Steam-piston Plate Mail. Add one to saves and if they have no mount, add 1 to Move characteristic.

The Command Traits seem fitting as well, gifting extra command points, re-rollings 1s for missile weapons near the general or allowing units near the general to run and shoot (maybe more thematic for a Hobgoblin unit to make use of).

It’s from Ghyran, but why not try to control all Life

And still ally in some Kharadron Overlords or Fyreslayers etc (for guns and gunships or berzerkers and k’daii destroyers).

The one you’ve mentioned is Tempest’s Eye. 1 in 4 units can be Kharadron Overlords, but you can’t then ally them in. From Aqshy though, which is fitting.

Artefacts, there’s one that could suit a Rykarth (no Battleshock tests near general). Or one to add the swift get into combat style the army seems to have (re-roll charges near general). The other is the same command points deal as Greywater.

Spells are less thematic - +1A for melee weapons, 6 dice with 4+ mortal wound and +1 command point.

In case you haven’t the book, lol. I think if I were to do it, I’ll probably go for the former myself

I’ve painted 2000 points of my Cities of Sigmar army: The Collegiate Arcanum of Hammerhal (Hammerhal themed, run with Hallowheart rules). 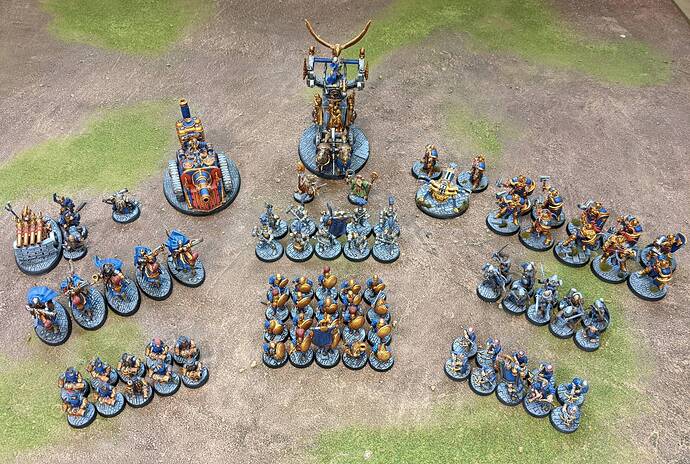 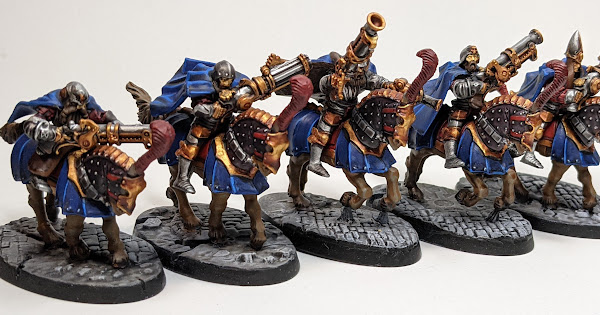