Forgot I had a folder of images of this ol battlefield from the good ol days of unemployment. Beer and battlefielding were a good day’s work. I’ll be dumping images here of the various stages of not quite to completion. Over time I’ll populate some text on the posts. Sharing to maybe send some inspiration for scratch build terrainiacs. Lots of 90s and 00s nostalgia easter eggs hidden which I’ll try to list for an I spy. 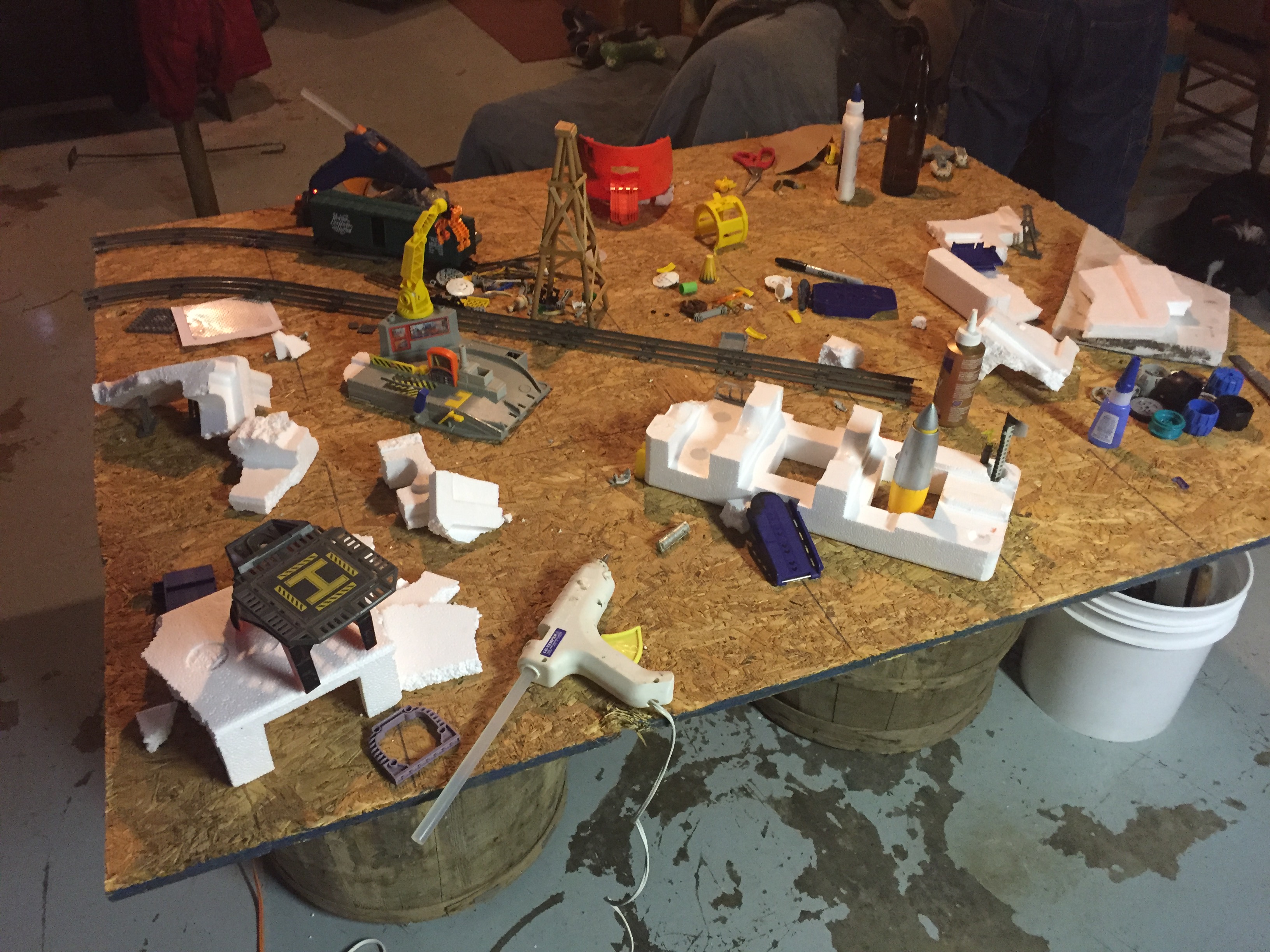 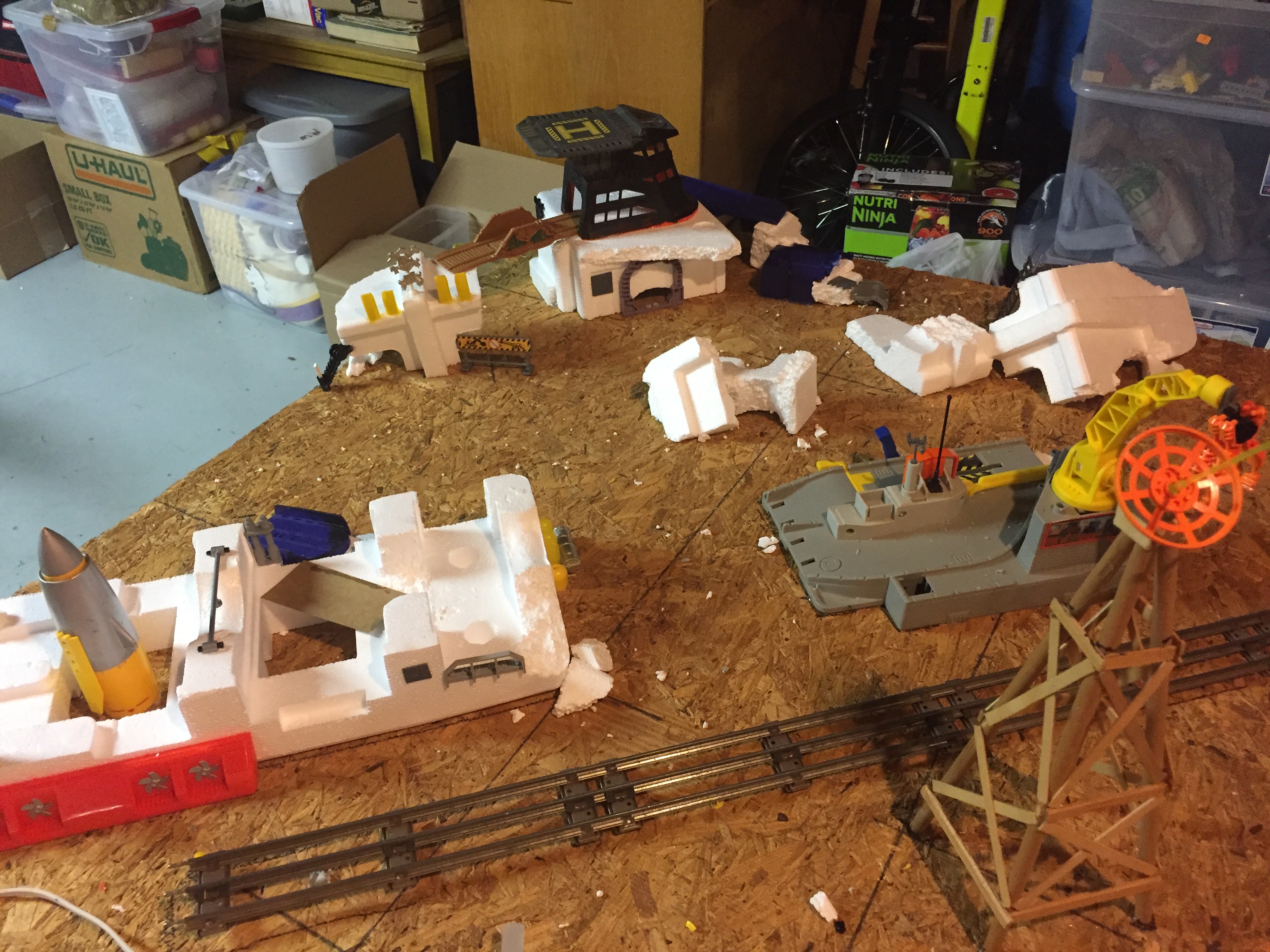 IMG_85943264×2448 1.64 MB
Yes, yes we did crucify a space marine on a Y-Wing. I like to imagine the orks on the more fortified side of the battlefield using it for some much needed target practice. 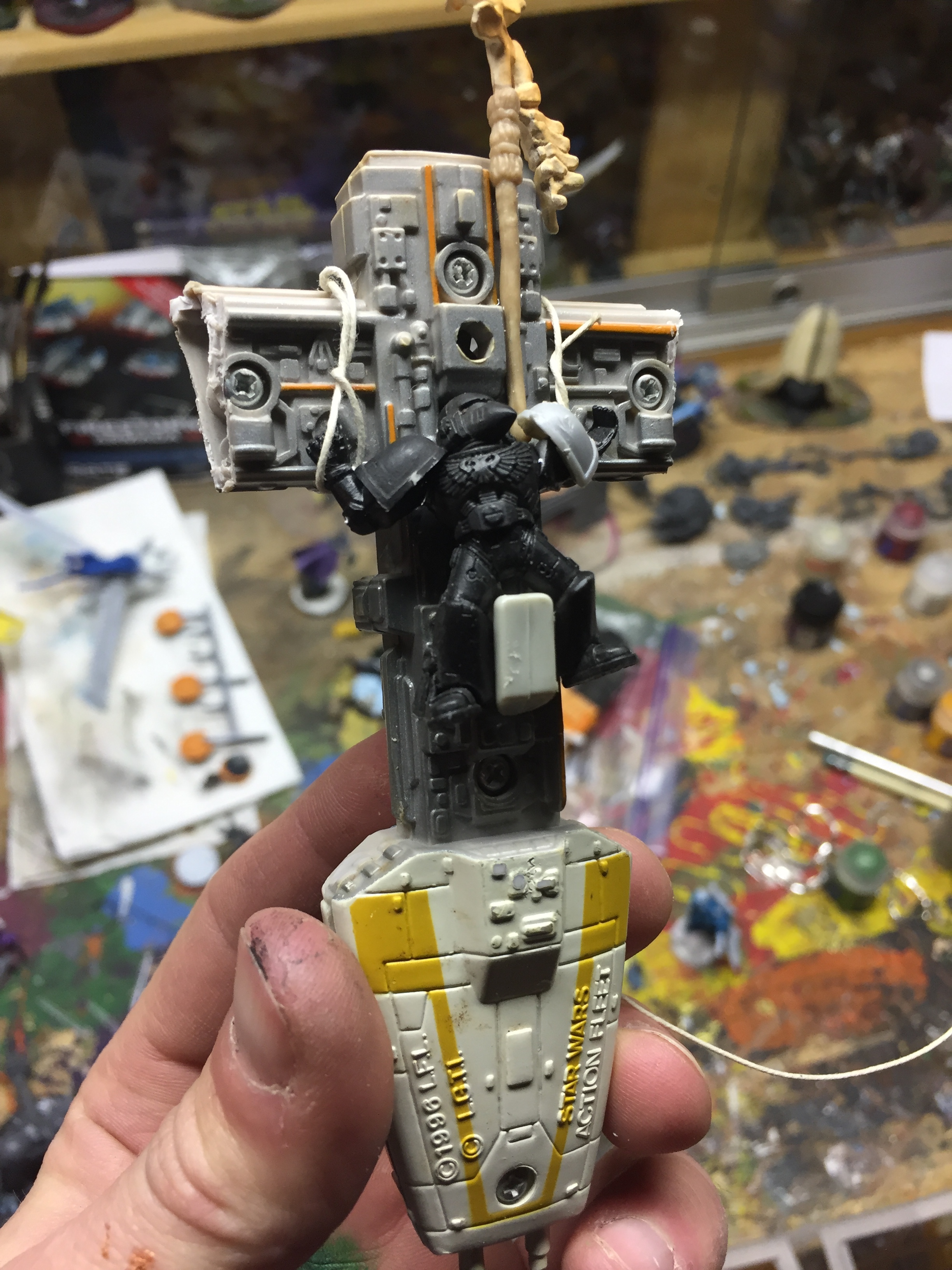 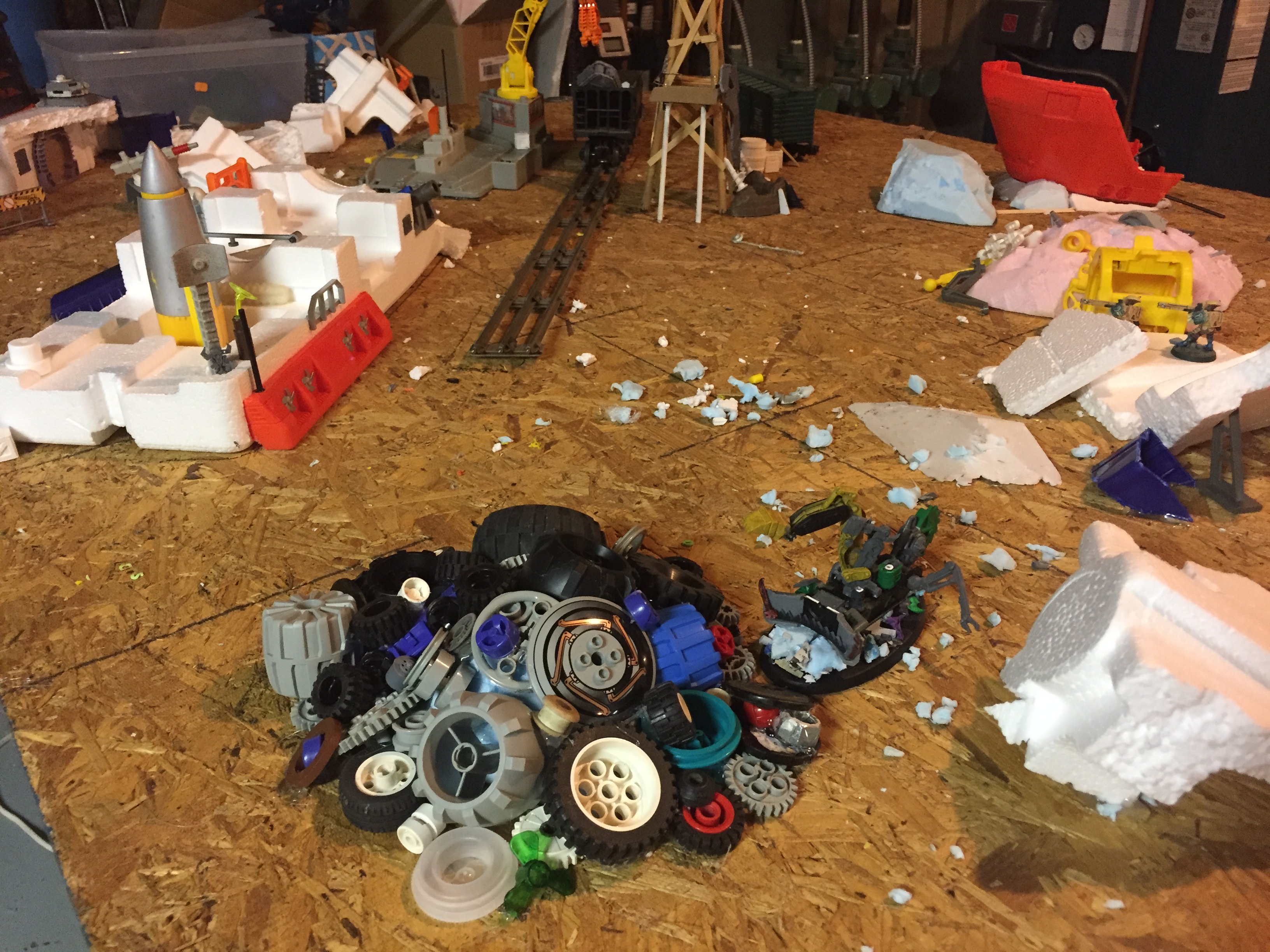 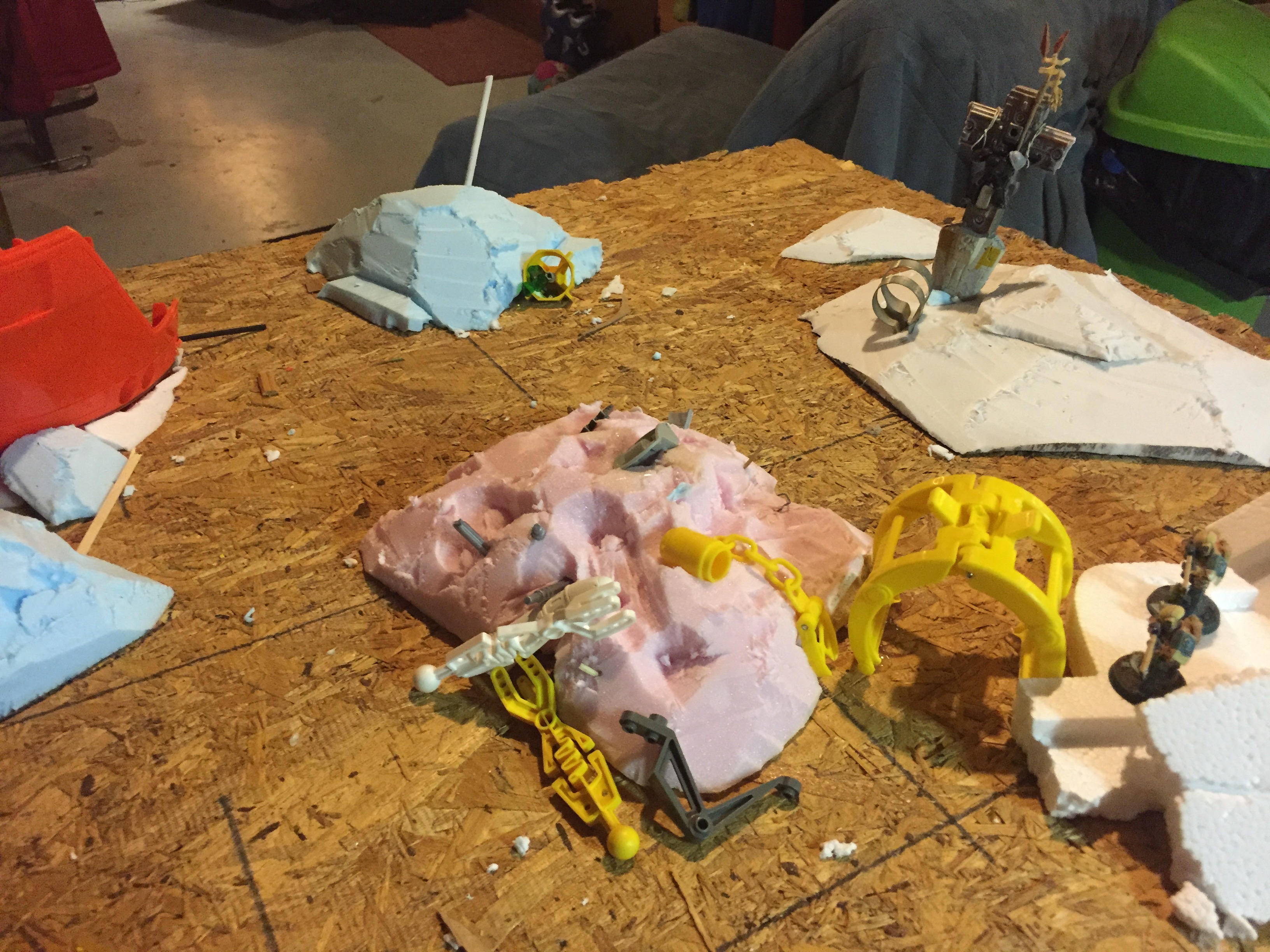 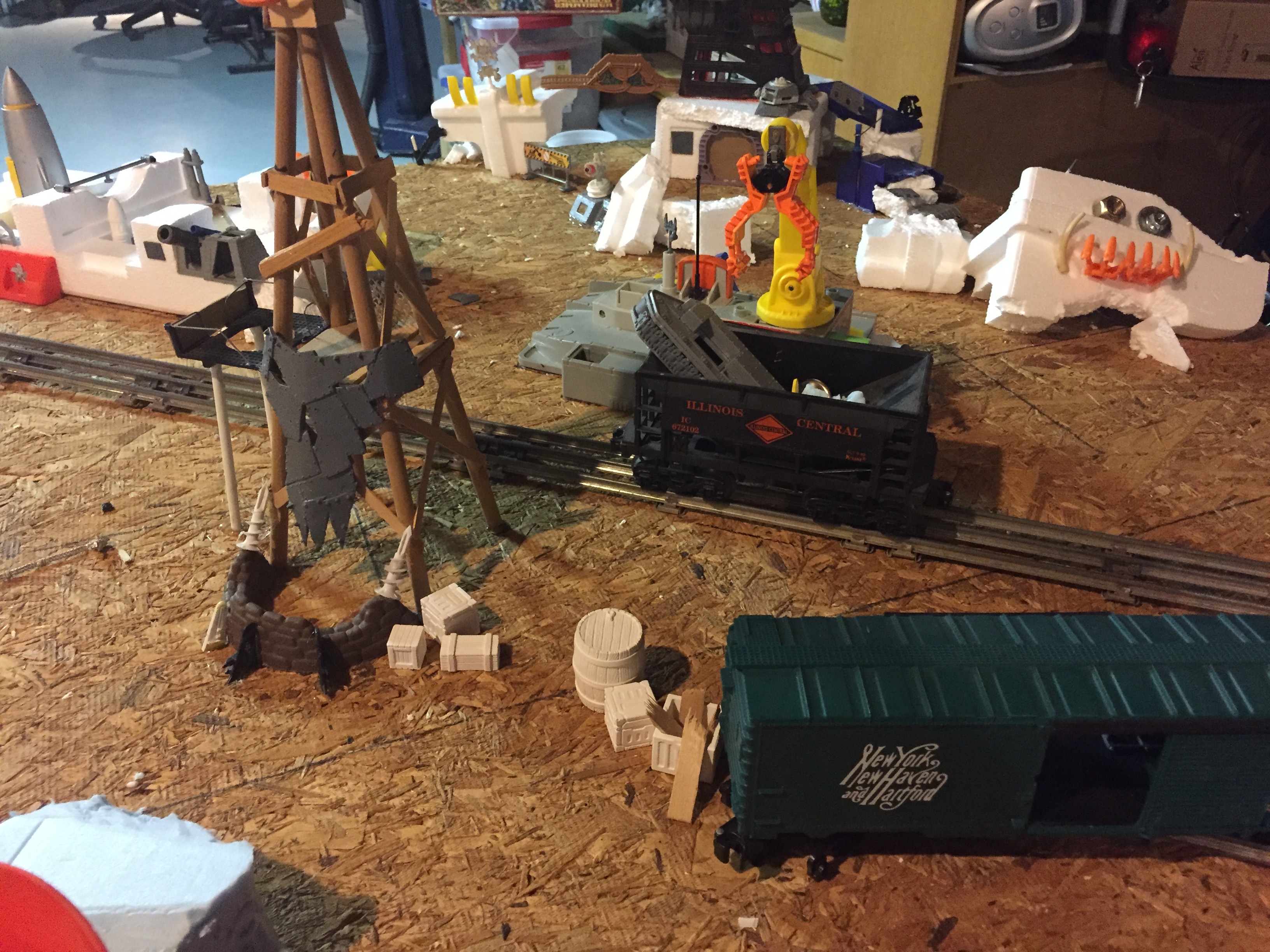 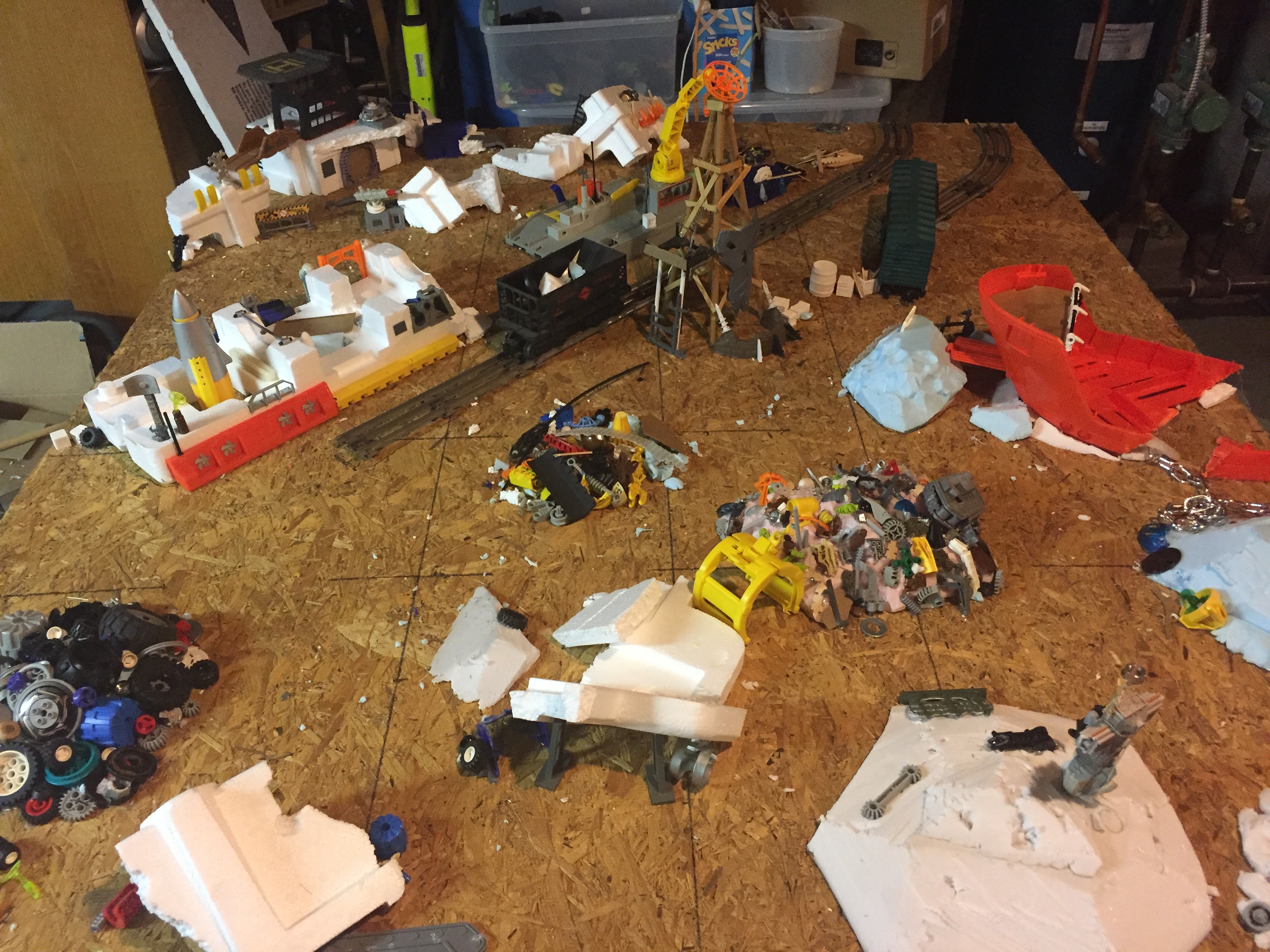 Some closer WIP images. Ah did the dremel tool enjoy this project. It got to eat many things and hack many things up. Childhood catharsis achieved. 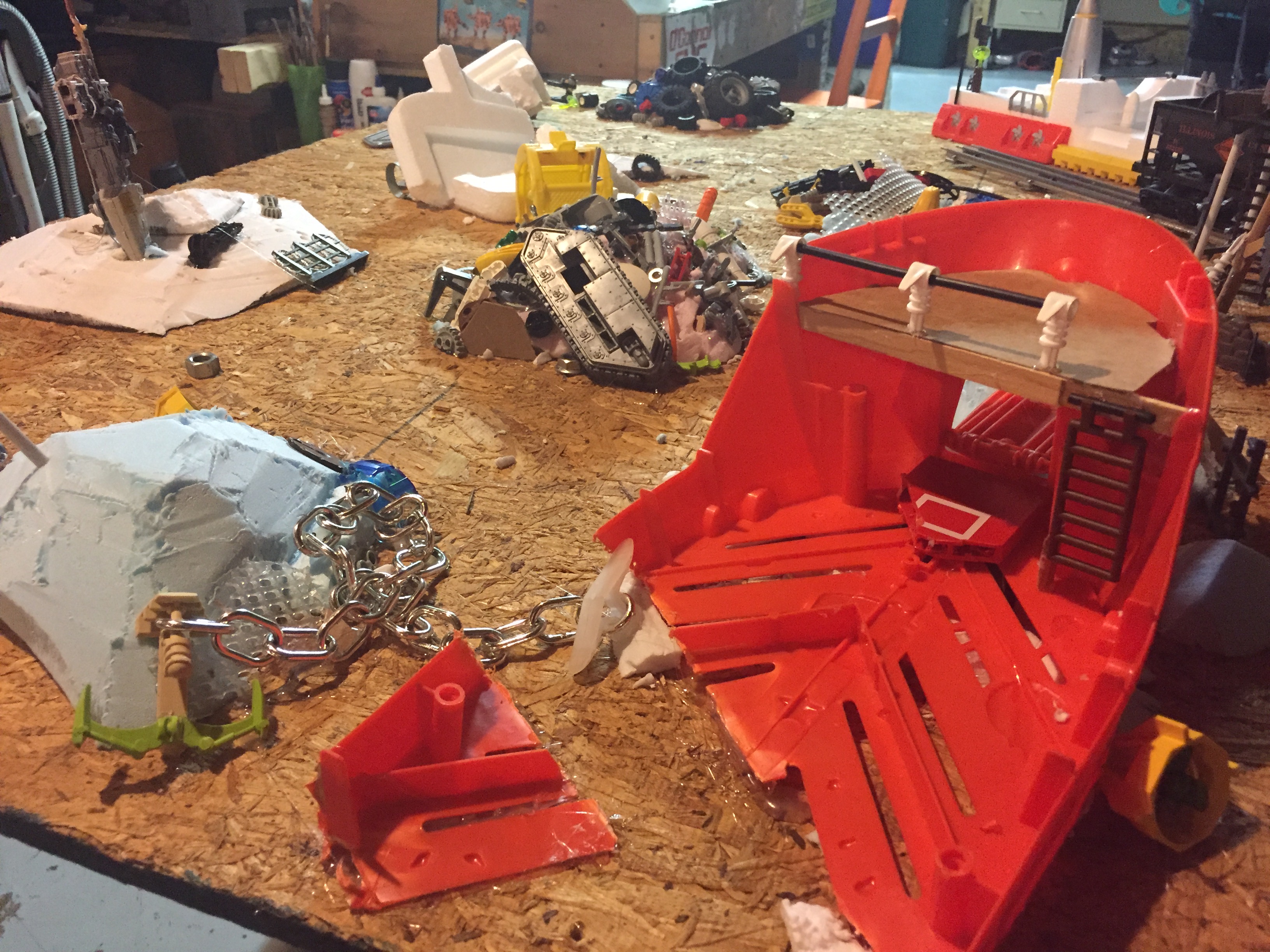 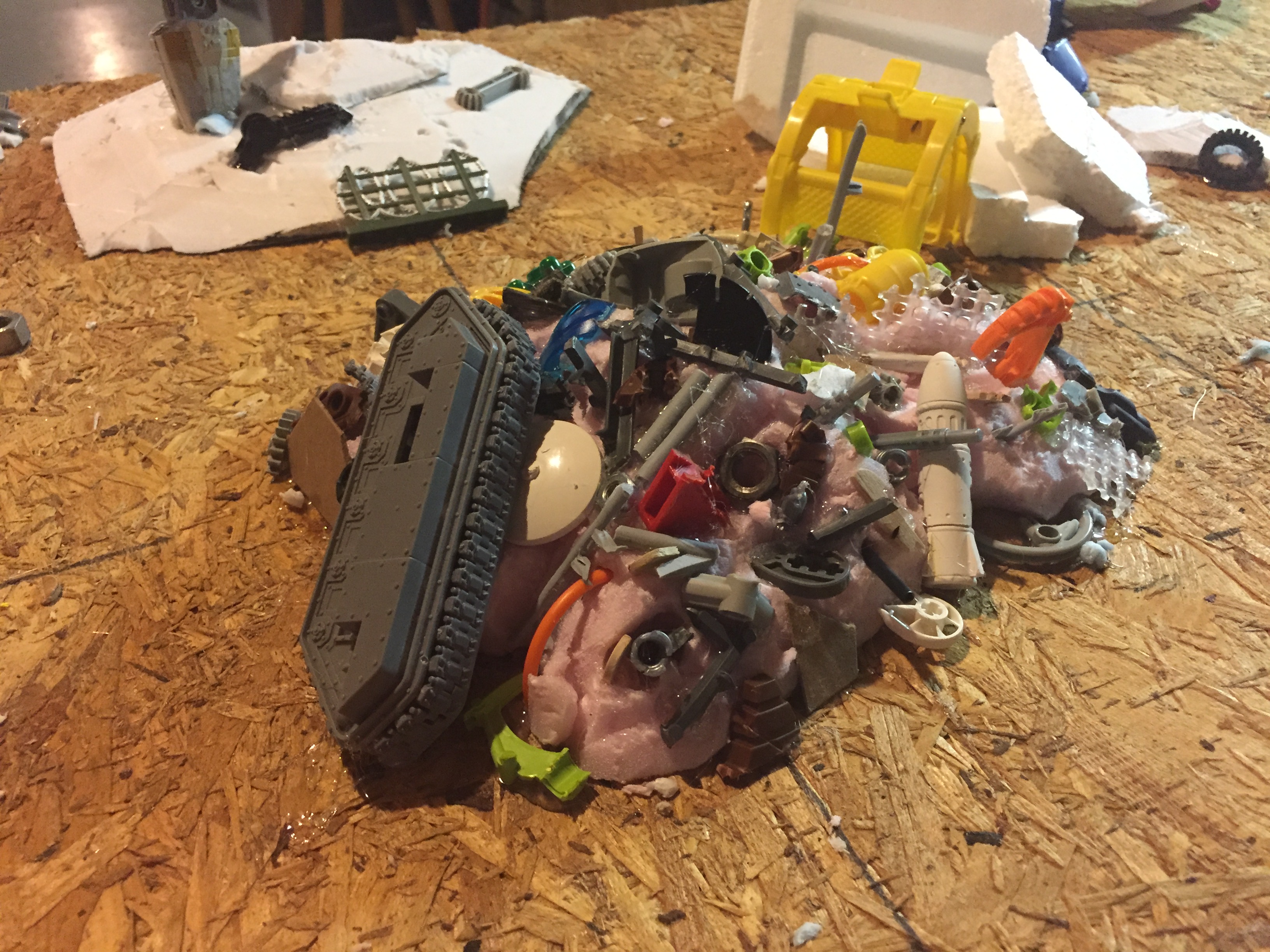 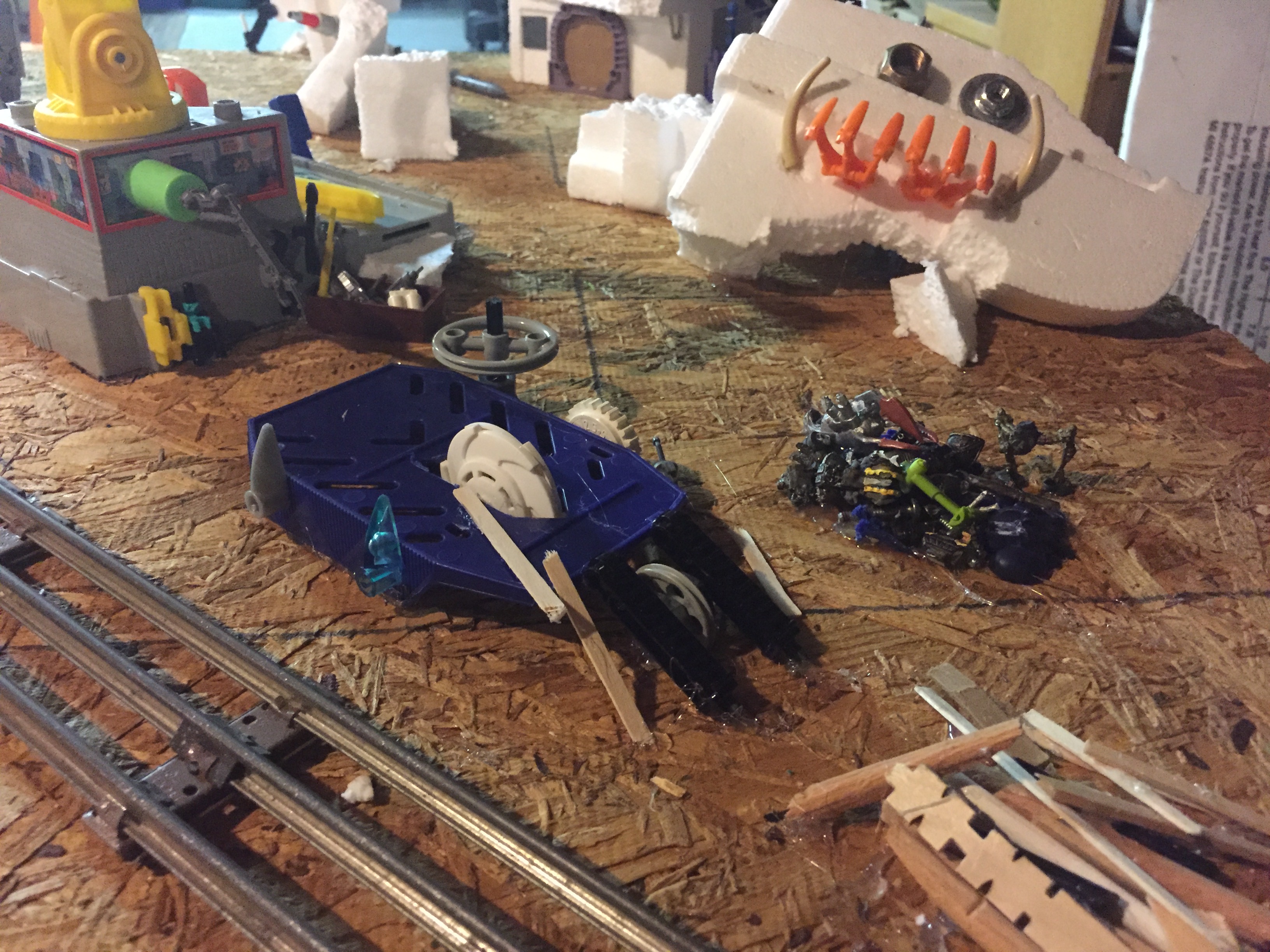 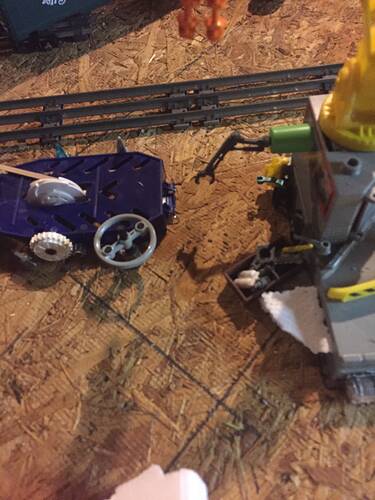 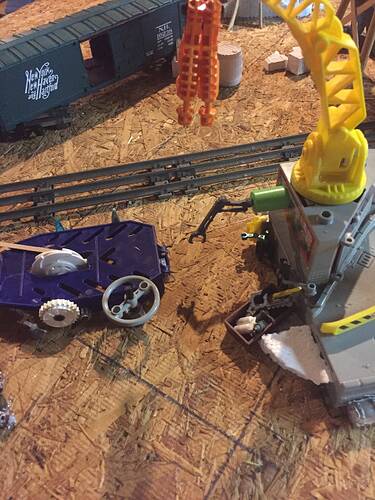 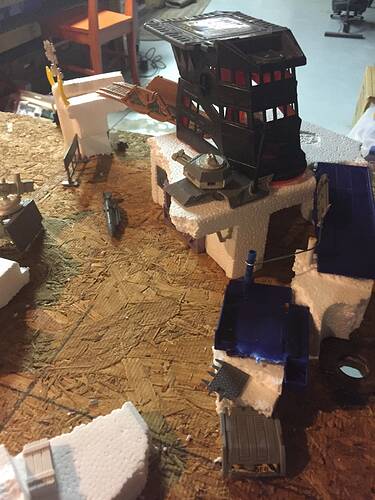 IMG_86712448×3264 1.57 MB
Dark Eldar where they belong, in a cage, and also dead. This ended up being a standalone terrain piece so it could be brandished on any battlefield. 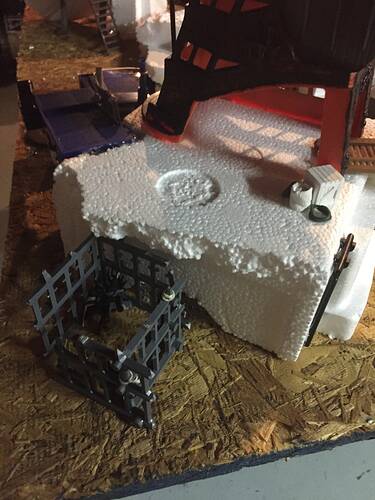 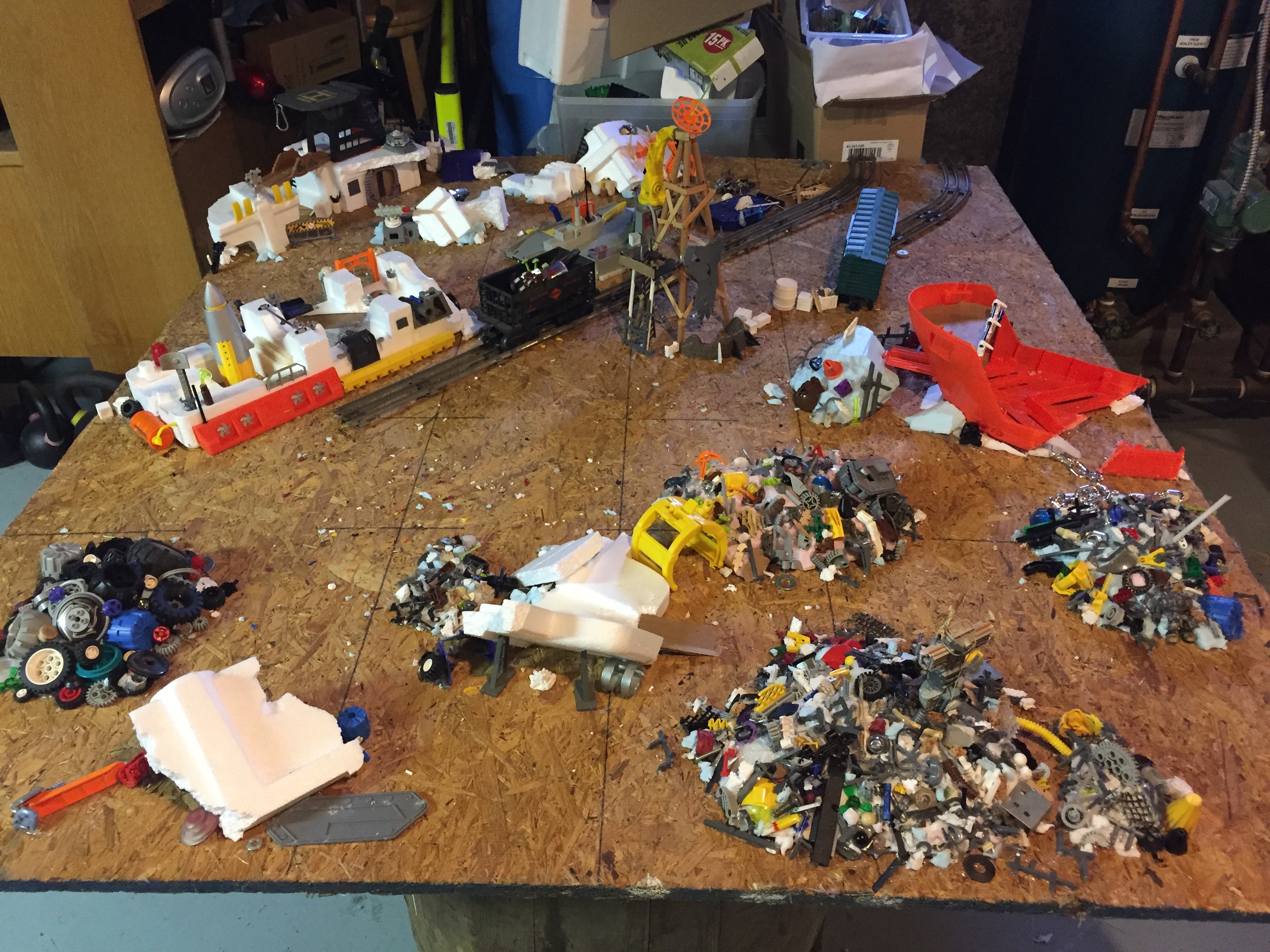 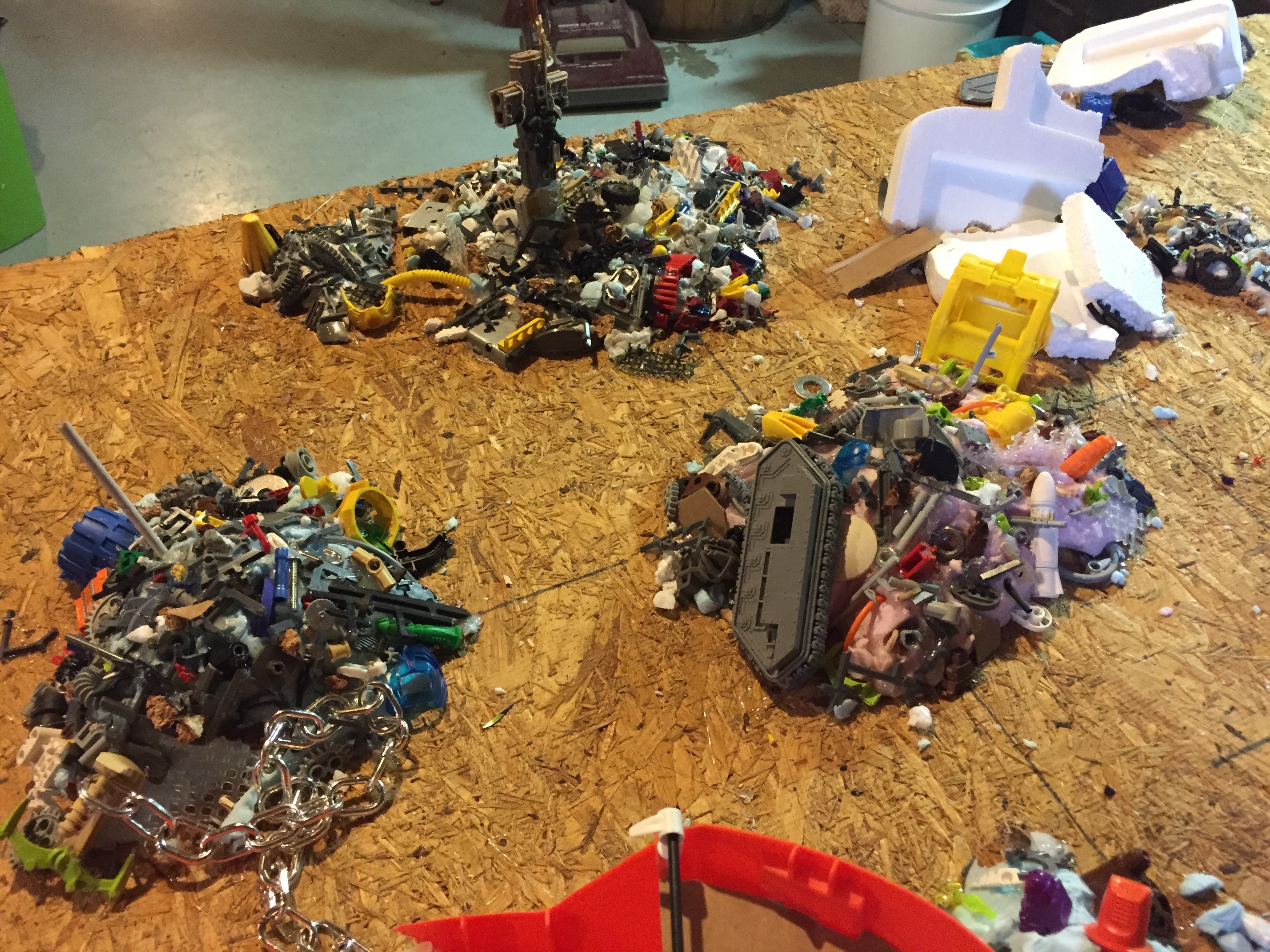 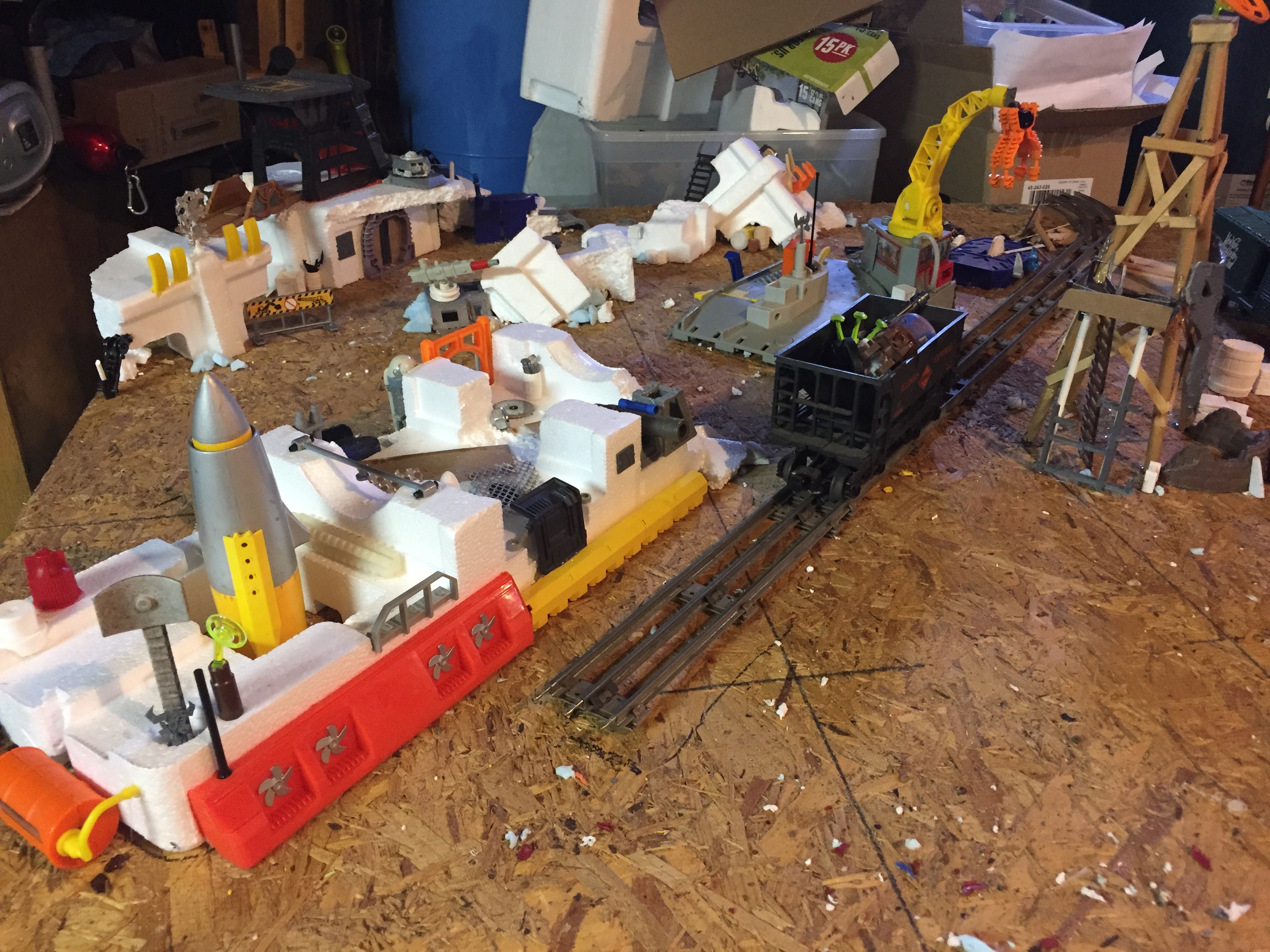 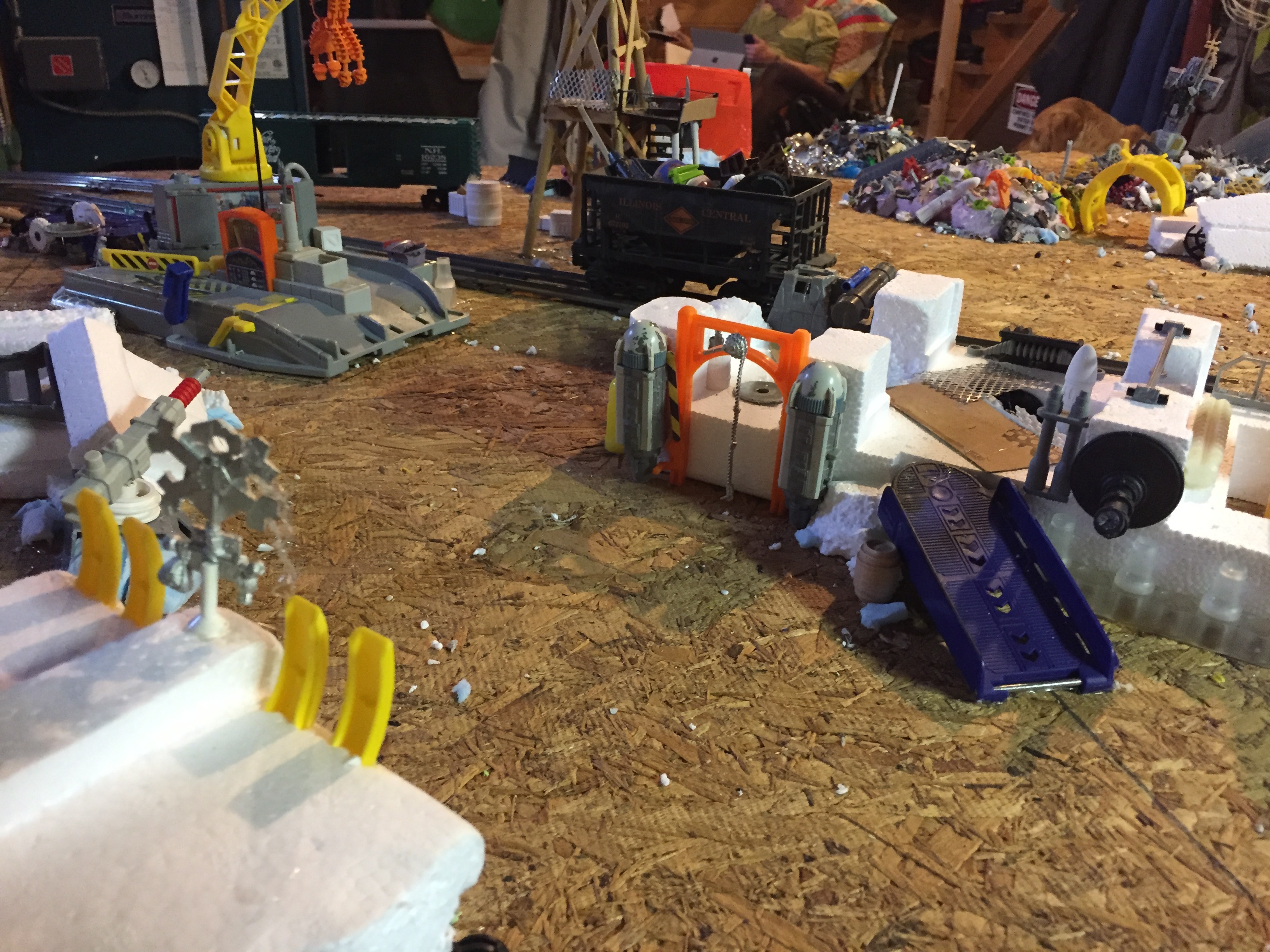 Filling gaps and breaking up the flat sections with spackling 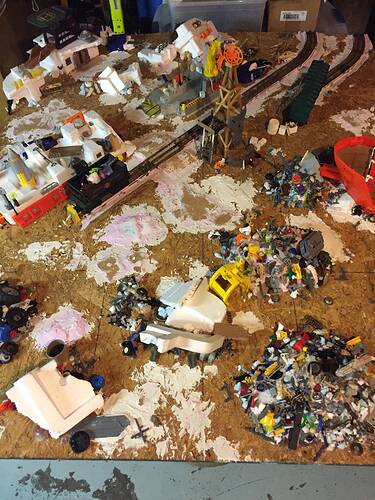 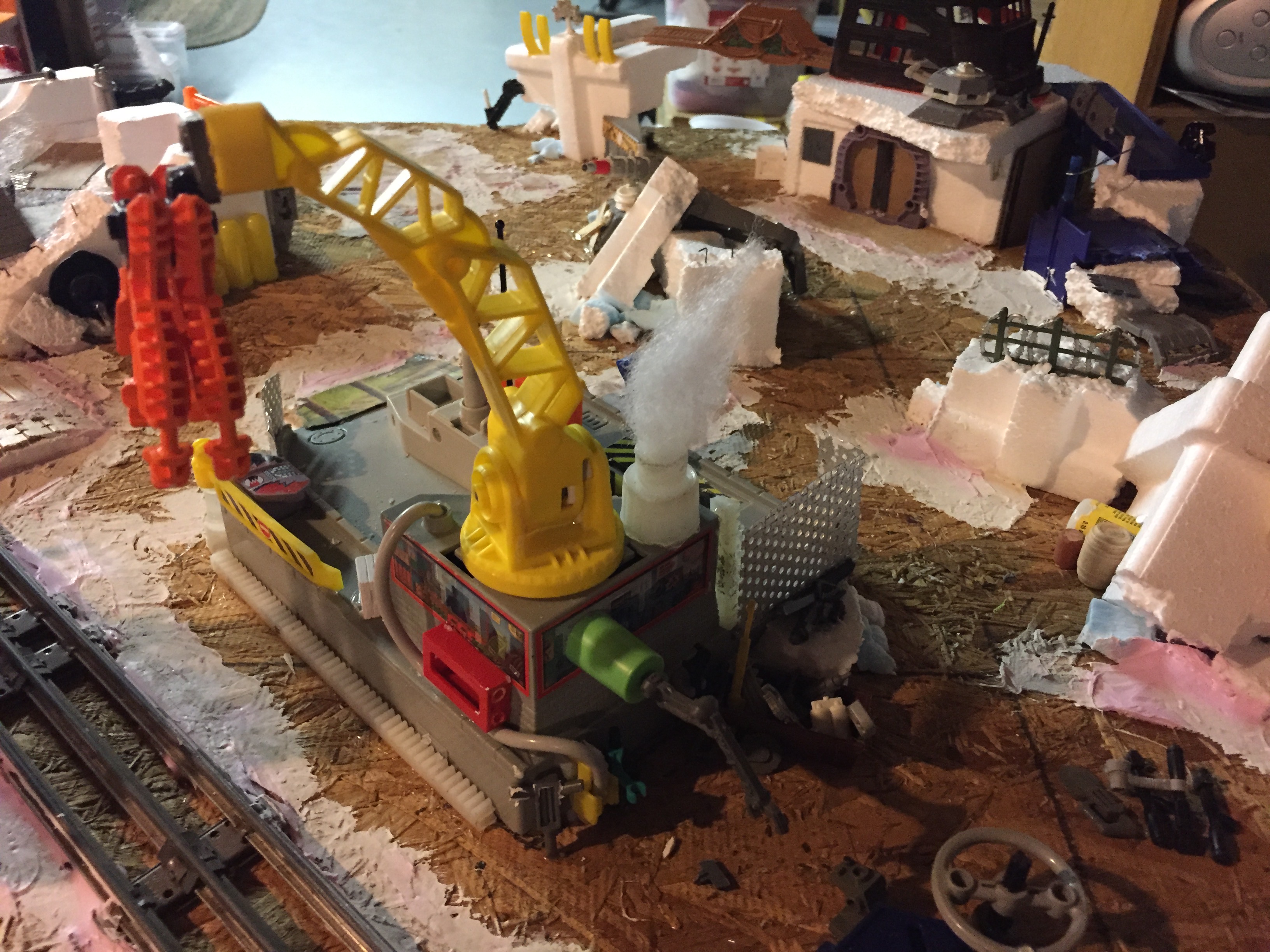 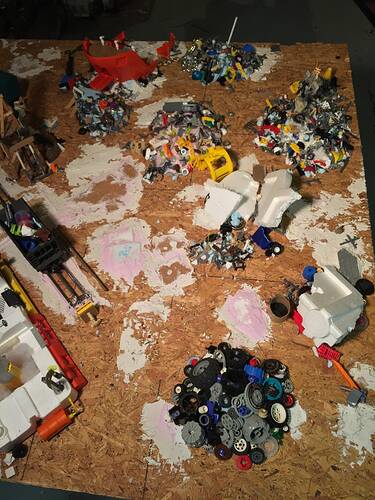 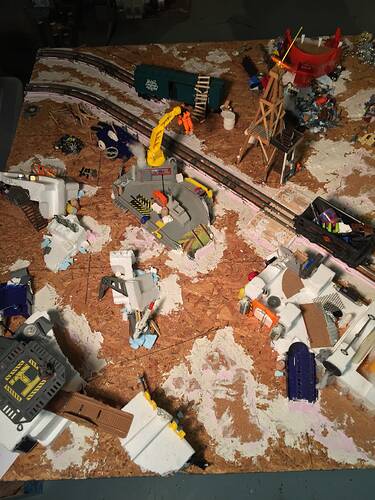 Sand applied then vacuumed off before the whole thing was sealed with many coats of Mod Podge, Some brushed on and some watered down and sprayed through an old Febreze bottle.

“I don’t hoard things, I’ll turn them into different junk eventually” - me, probably 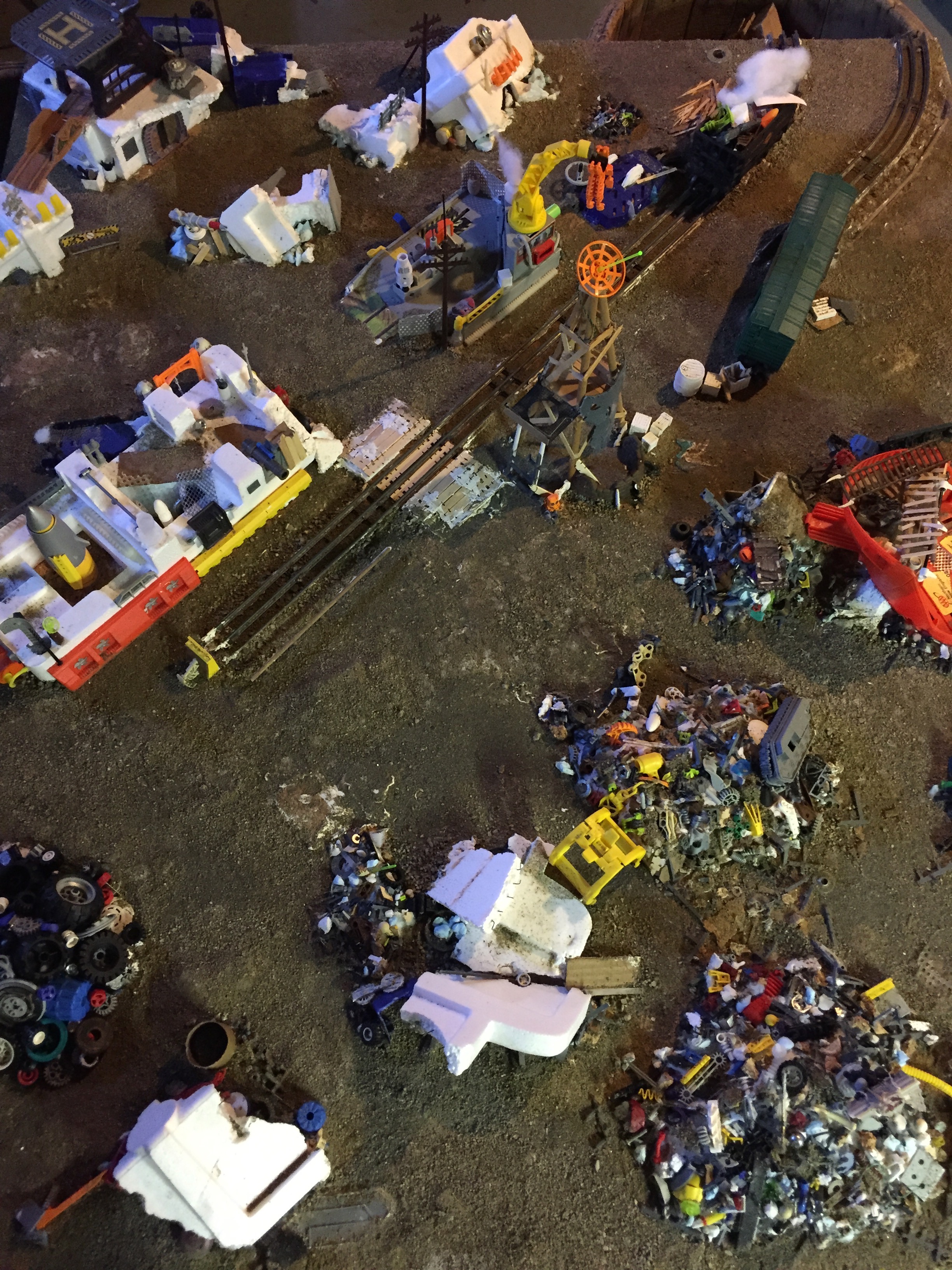 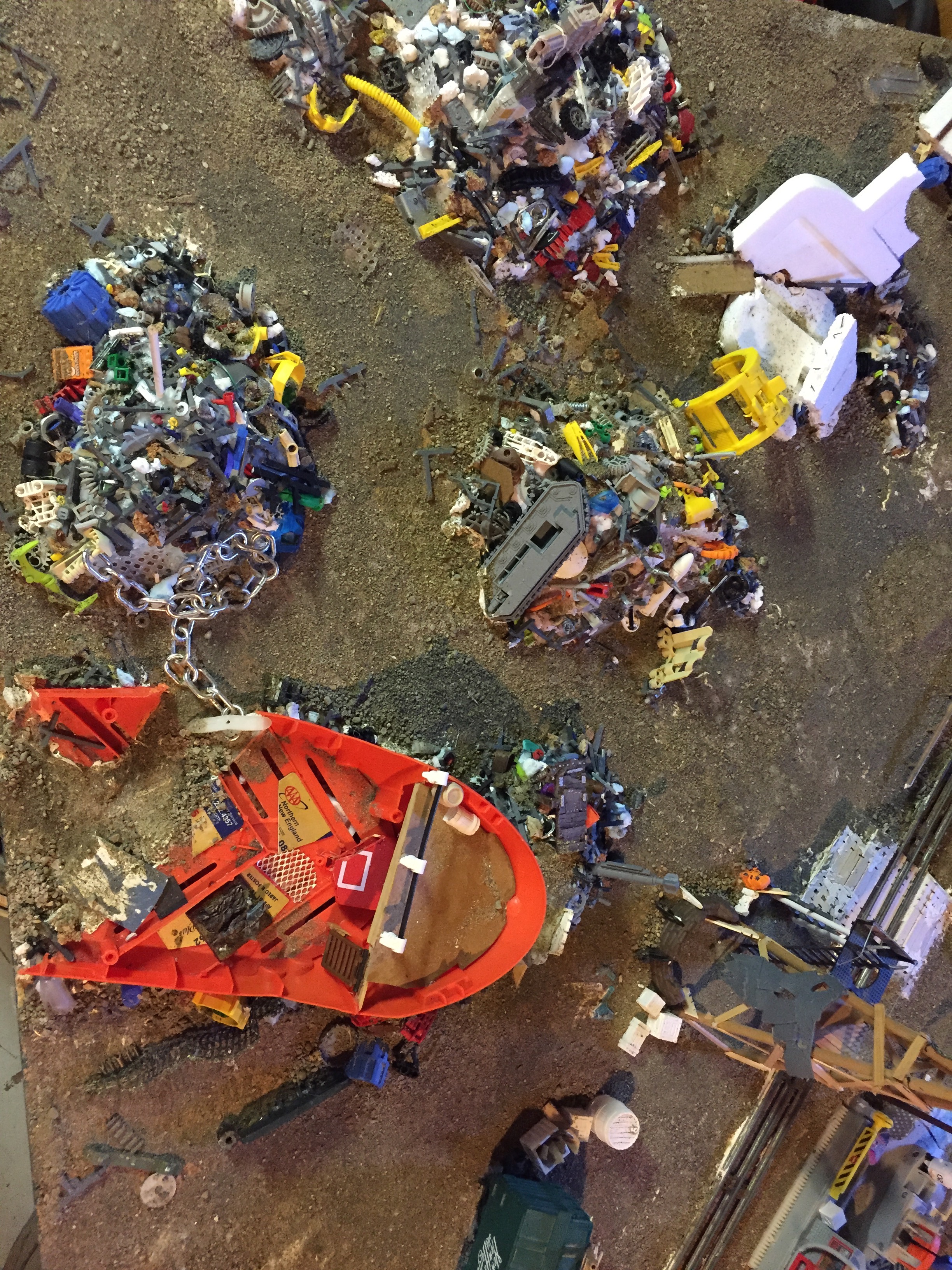 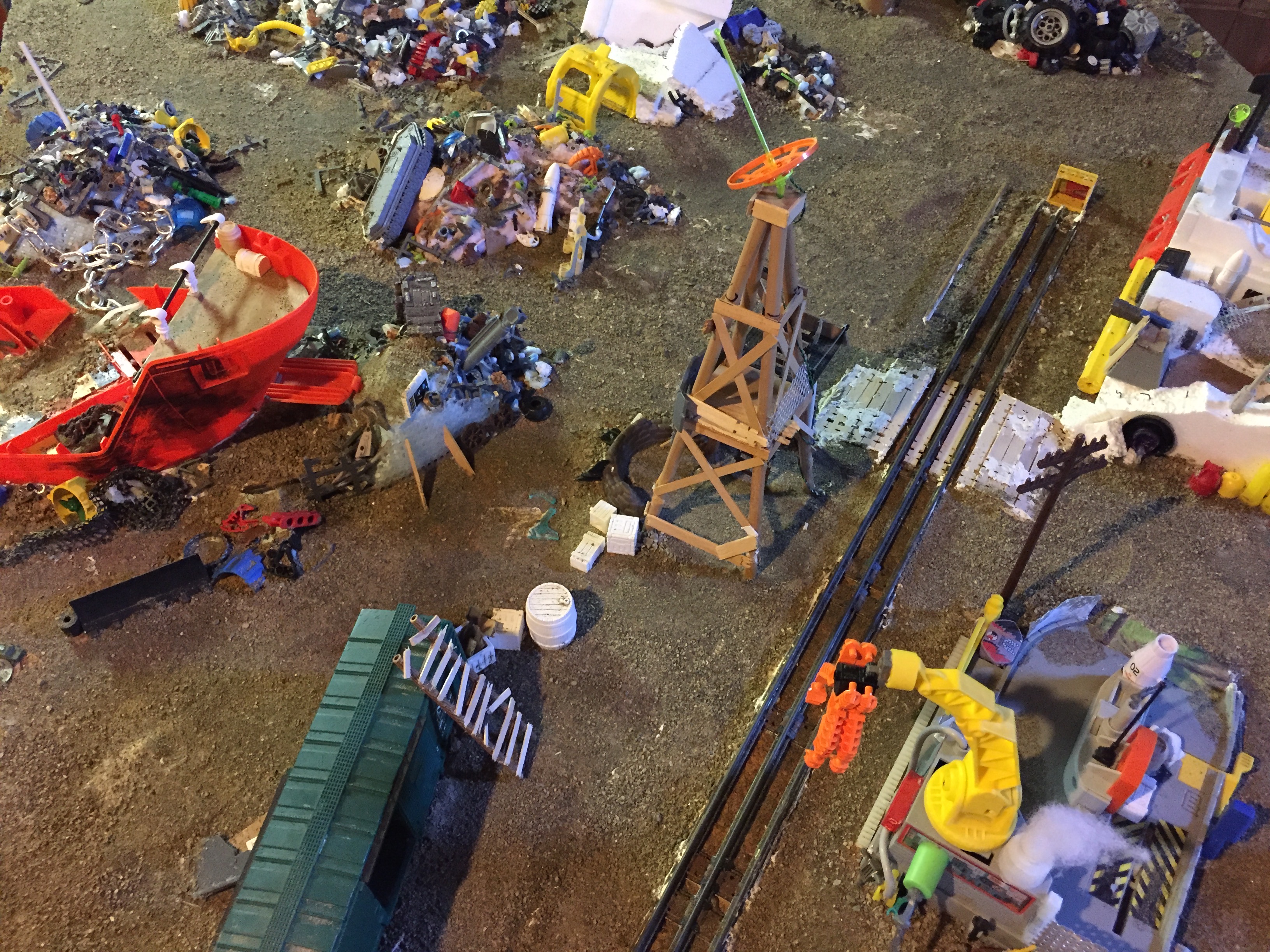 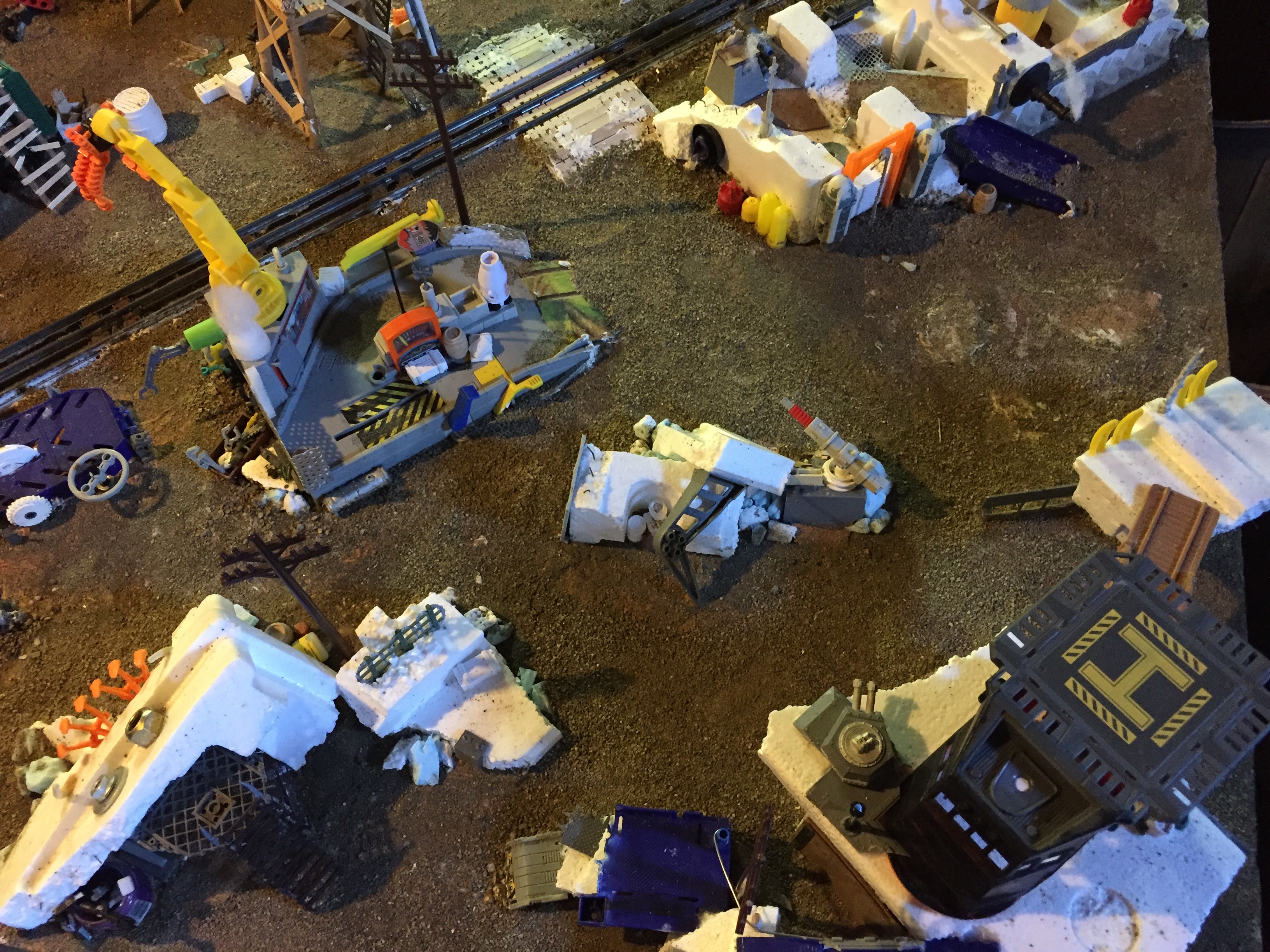 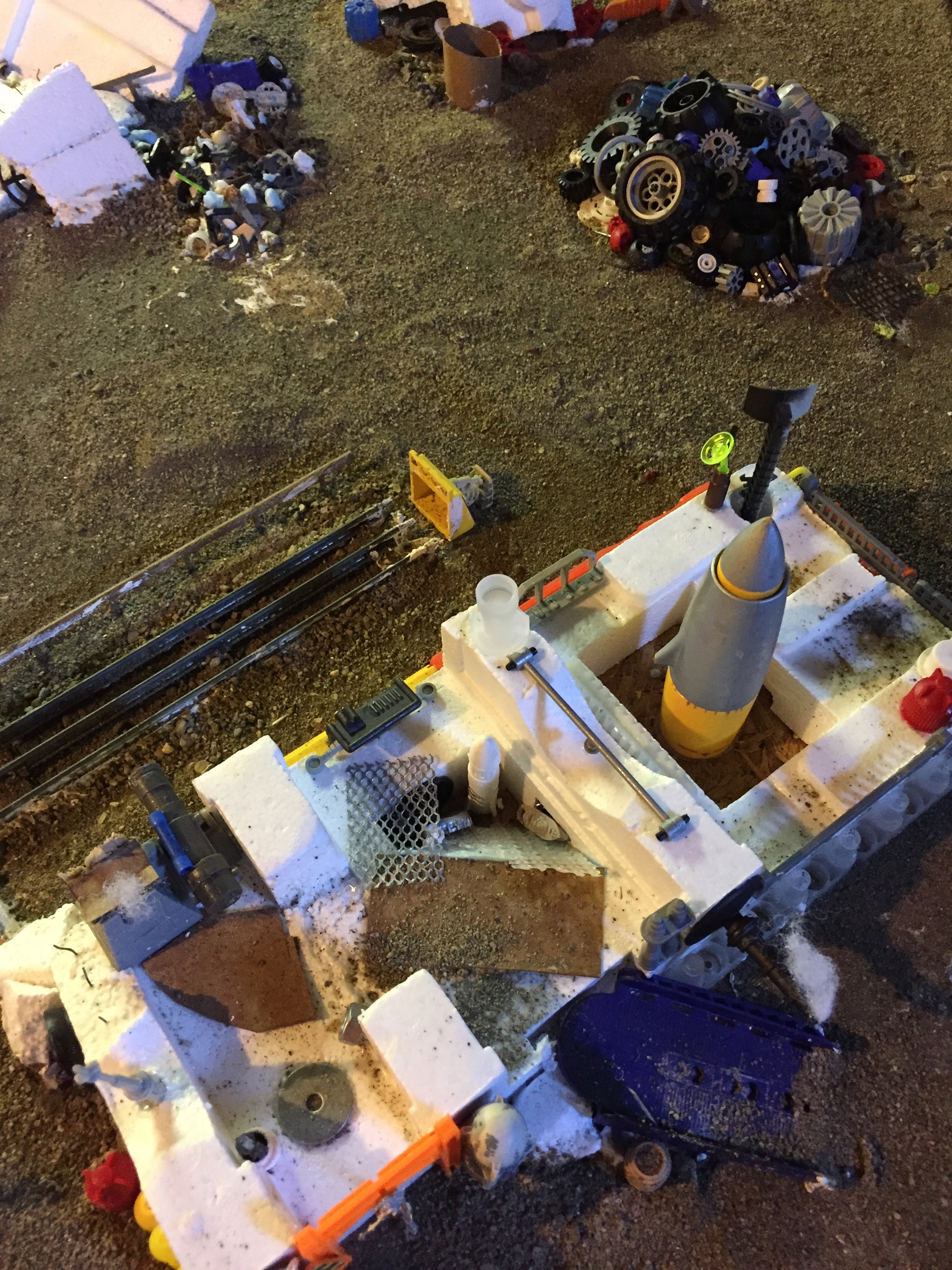 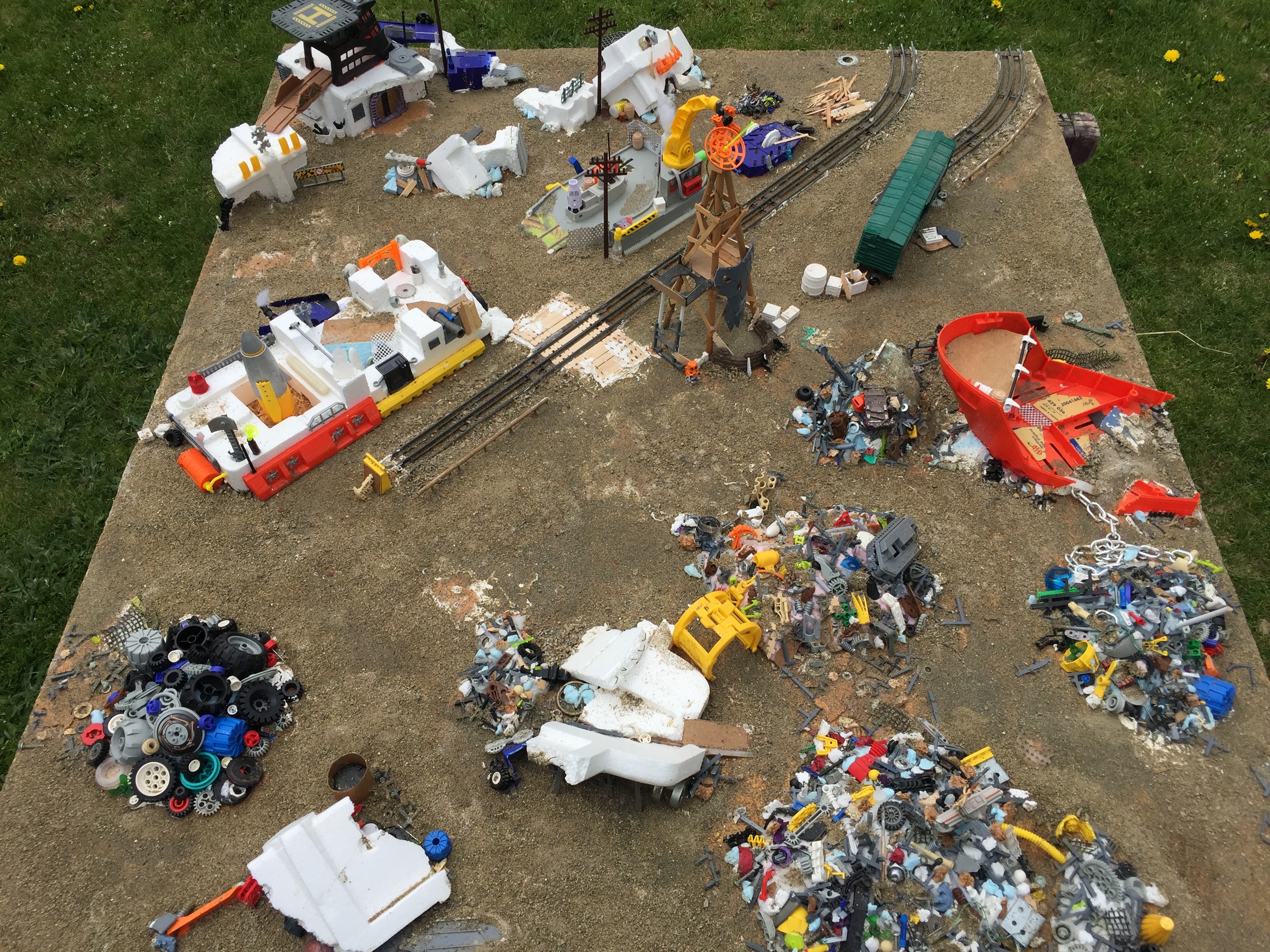 And this is where we left off. Base coats applied. All things considered a fairly playable state but I’d love to add some color, pigments, metals and a bit of variety to this literal pile of junk turned into piles of junk. 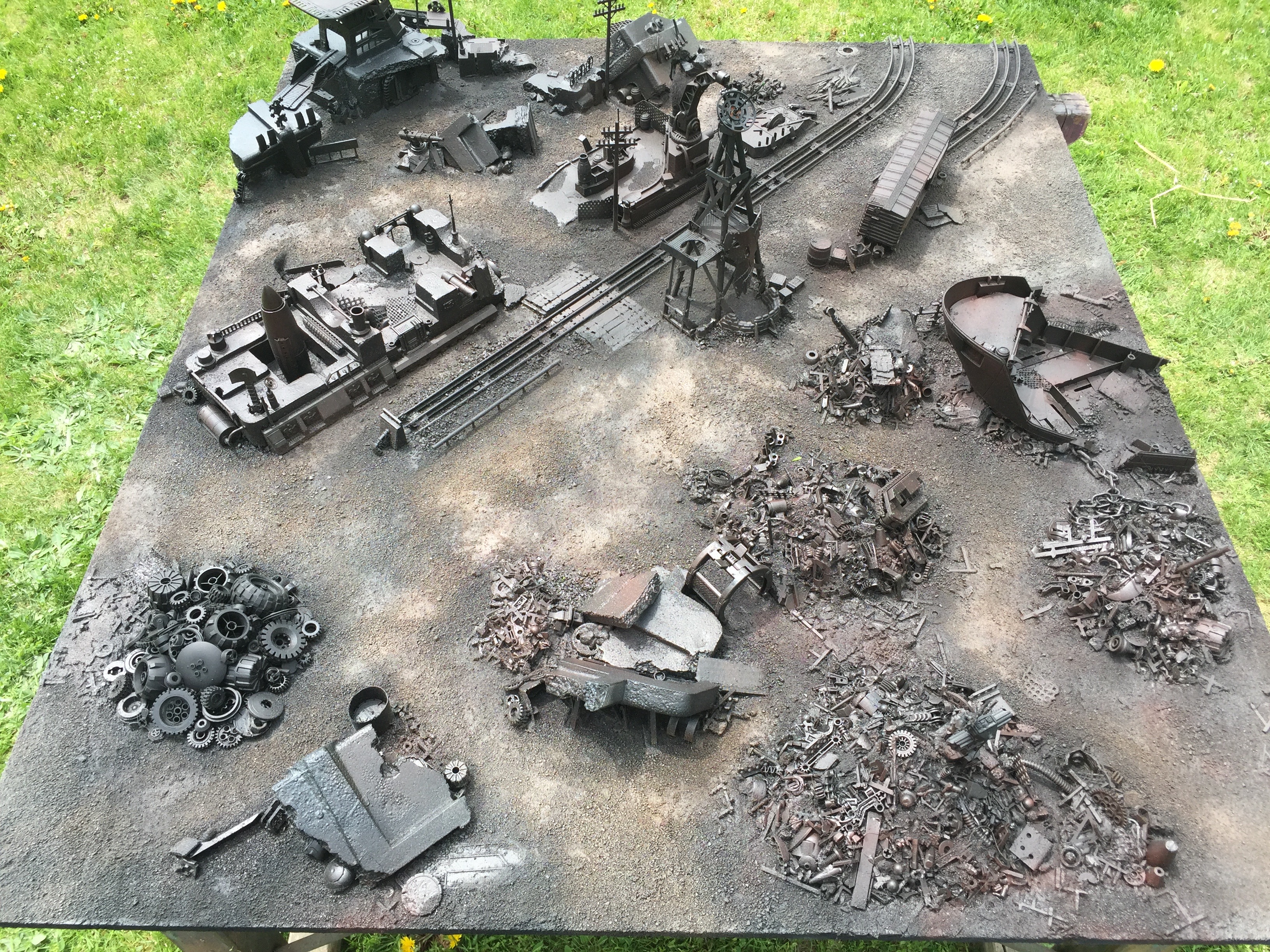 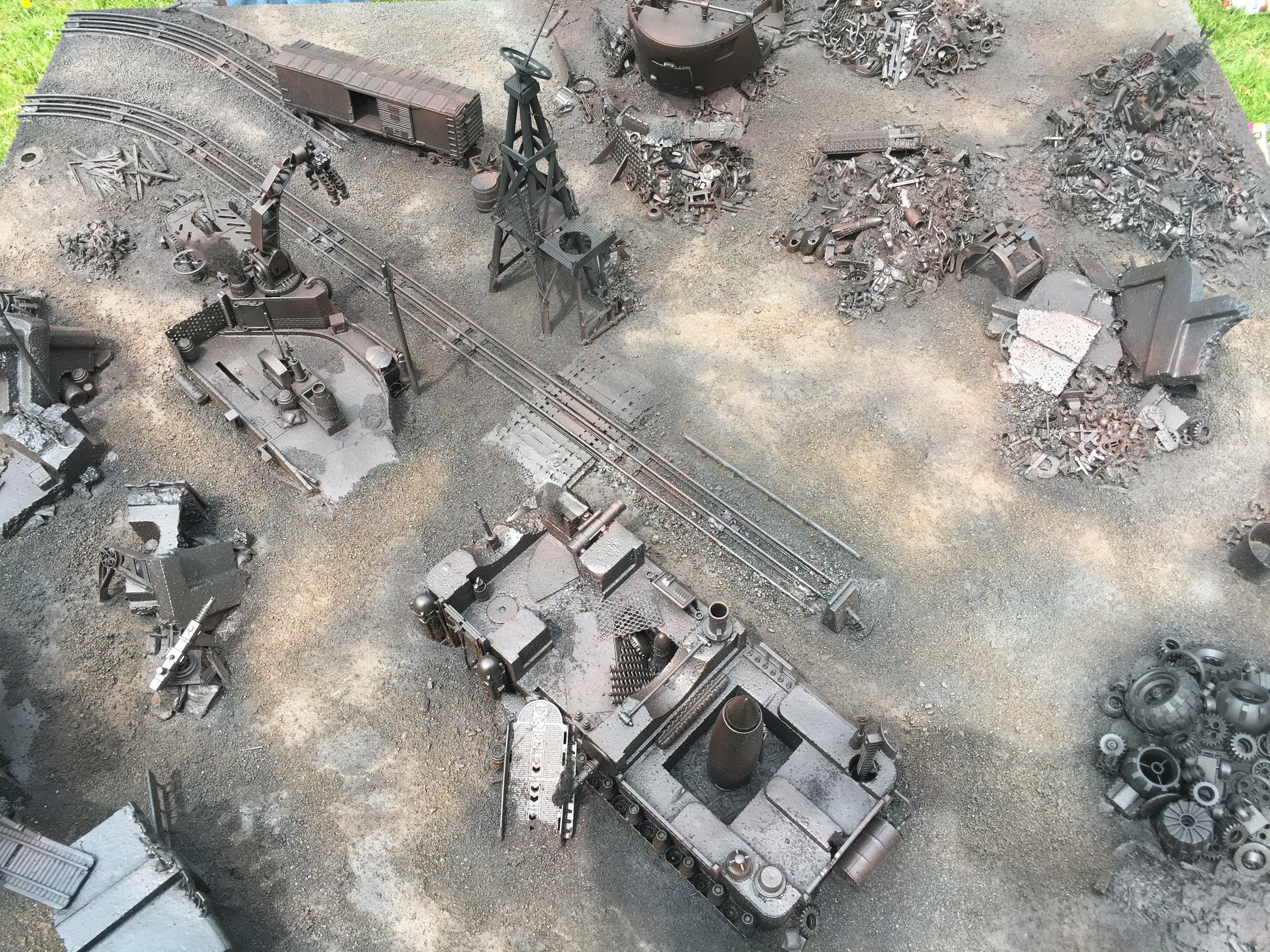 I spy list, truly not sure if all of these are visible in the pictures but for fun I’ll list some of the stuff from memory:

Junkyard are amazing. You get rid off all your extra bits, everyone can paint them, and it s so much freeing just build random crap without much thinking nor archerype structures.
Great work!