Hi All since you guys like looking at my work ill start a thread and post it all.

Sorry for the spam that will come from it

And then the year after that with these:

After winning 2 times in a row i thought lets try and make a living from this work.

Ah well i can’t complain that much tbh

So onto my other work!!

This is not all of my work but just a selection i did in the past 3 years. 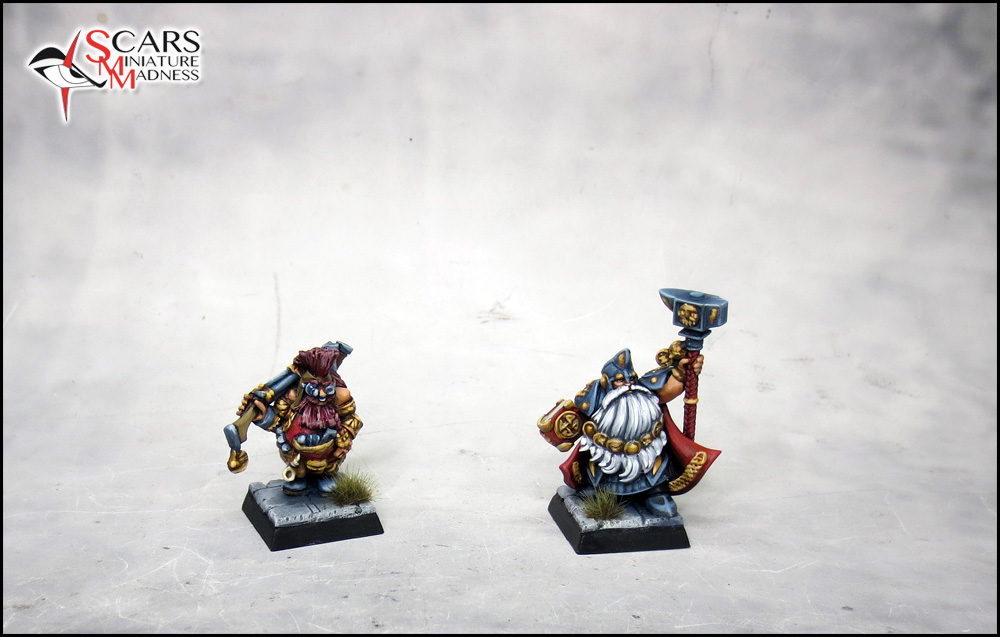 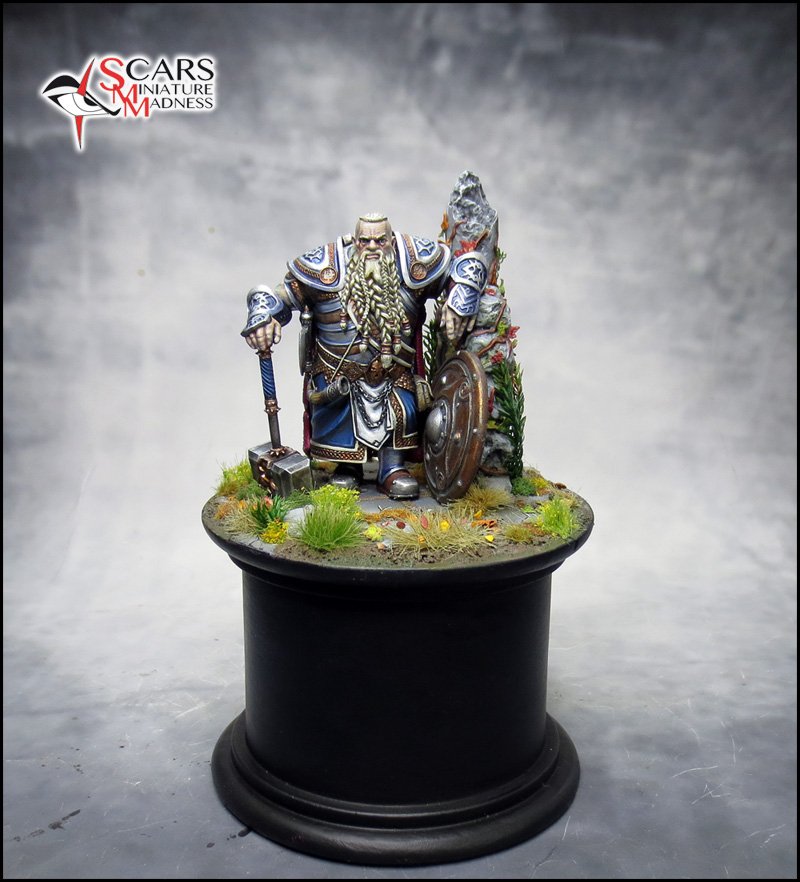 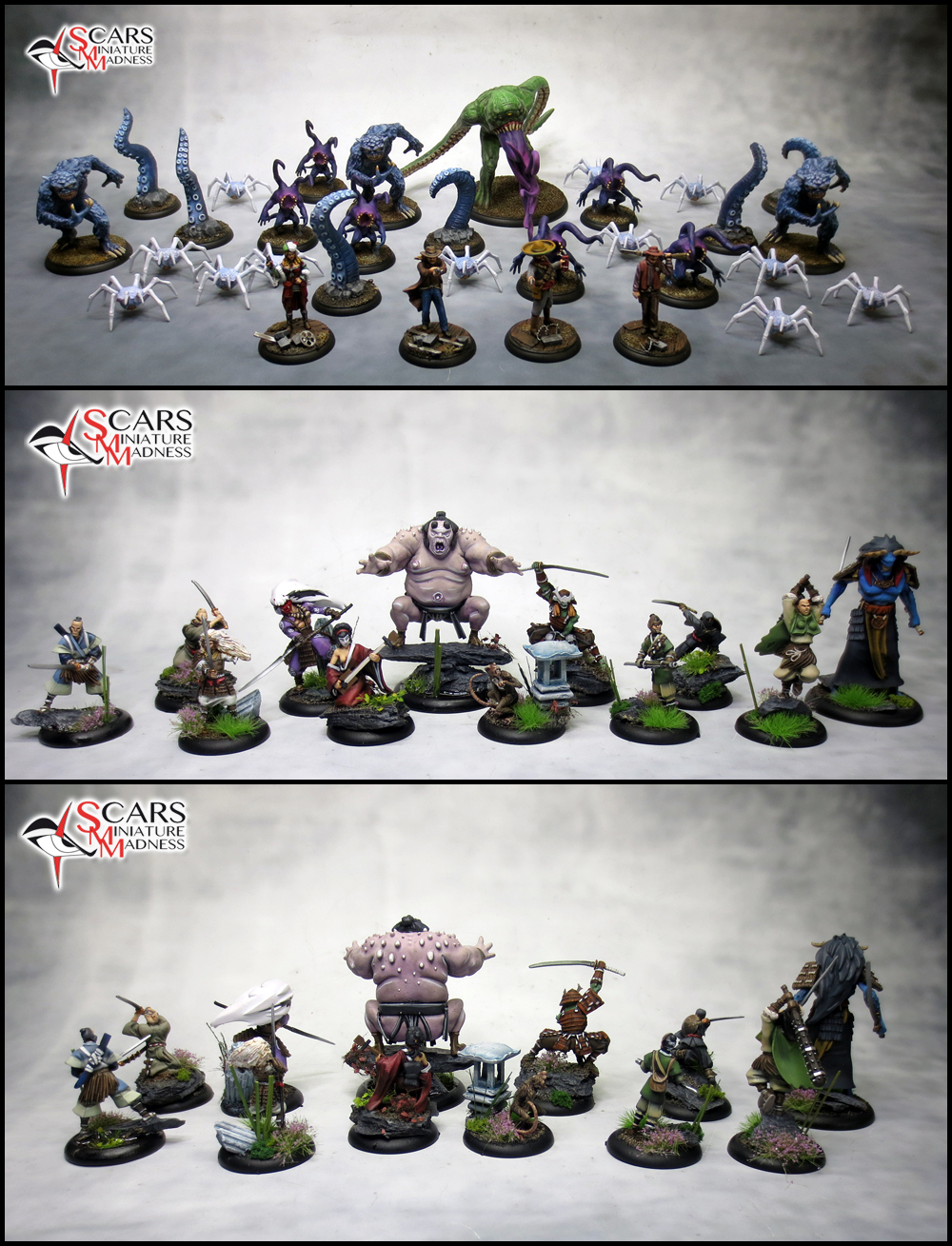 Its simply great. <br>Difficult to find special models that stay from the overall top quality. My favorites are the World Eaters, including especially the vehicles, and the Imperial Knights. From the single models I like the Inquisitor Eisenhorn most. <br>Its like a reference for different armies. Thank you for that, saved my day :cheers.

I’m just lost for words really, this is incredible!

Have you won any golden daemons?

Which is your favourite army to paint?

Fantastic stuff, lost for words actually!!! I think the ogre army is one of my faves…

I wouldnt want to pick a favourite

Just out of curiosity how much time does it take to paint each model at the different levels?

All great, obviously, but I especially like the patterning on the Eldar helmets and vehicle canopies. Was that done with a stencil or is it freehand?

Thats an air brushed stencil man! Impossible to achieve that freehand! You can buy various patterns from GF9 and places like that. Very Xeno looking =)

torn: All depends on the model and the level it gets painted on.
I have 3 levels with my studio, Basic, Medium and High tabletop

Ill be updating this thread from here on with the work i do!

Even with a high speed connection it takes some time to load. Cool!

Finished this Knight to go with the heresy world eaters commission:

Looks superb! Your 40k stuff is among the best I`ve seen until now and that are amazing numbers of models.

And here the last models of the vampire counts End times commission:

Holy whatever you believe into. Im, stunned. they are so good that it hurts.

I always knew that Nagash would have looked awesome in the hands of a talented painter! The Eavy Metal version sucks x.x.

I didn’t know the Knights were around during the Heresy? It’s a cool paintjob and an effective conversion.

Grimstonefire: they were even born during the heresy time GW just needed big models to add to their game so they added them.

In the game Epic they were really common to use.

I have finished some Red butchers today:

Pff these are so small!!!