Amazing stuff, Nagash and friends are some of the best I have seen yet…!!!

…how long does it take you to paint a basic 28mm mini?

Depends on the quality people want, what kind of mini it is how much detail it has etc etc.

The Nomads i just did where done in 10 hours, from building to end result.

What a cool miniature! Would make a good Arcane Fulcrum too.

How did you do the blood? Looks real.

Edit: That Infinity is “medium” quality? Maybe not as high as the altar - but many levels over medium for sure. If compared to regular joes like me.

Edit2: I’ve given you the silver gallery medal. Good work. :hat off

Thing with the infinity is that when you look really close you will its less good as what my high tabletop is also client paid me a bit more then normal medium.

The trick is just make it pop like crazy on the tale with those infinity models.

Working on some eldar atm here are the finished banshees.

Client wanted it to be close to the original from GW. 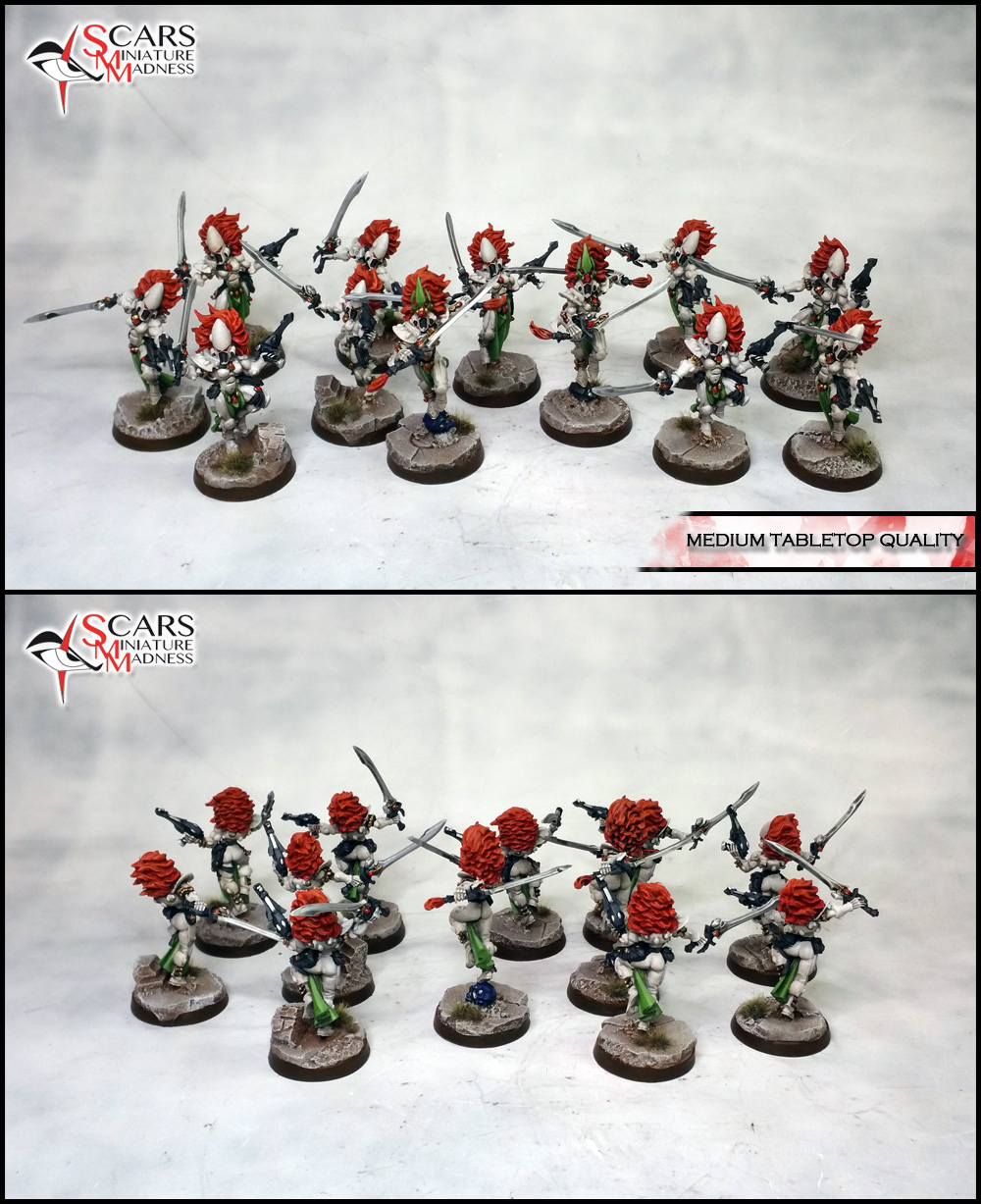 And some more World Eaters!!

If I’m honest I’m not sold on the weeping blood. But otherwise outstanding work.

.....  That Infinity is "medium" quality? Maybe not as high as the altar - but many levels over medium for sure. If compared to regular joes like me.

The splattered blood effect is so realistic, that it’s almost cringe worthy to look at.

Yeah blood and gore is a tricky thing you can do it to much and it looks crap, to less and its also looking strange.

I myself don’t like it that much normally but i think it works rather well on the heresy world eaters.

And its still a taste thing, my client loves it and thats for me the most important thing

Some extra models to add to the Summer themed wood elves i did last year: 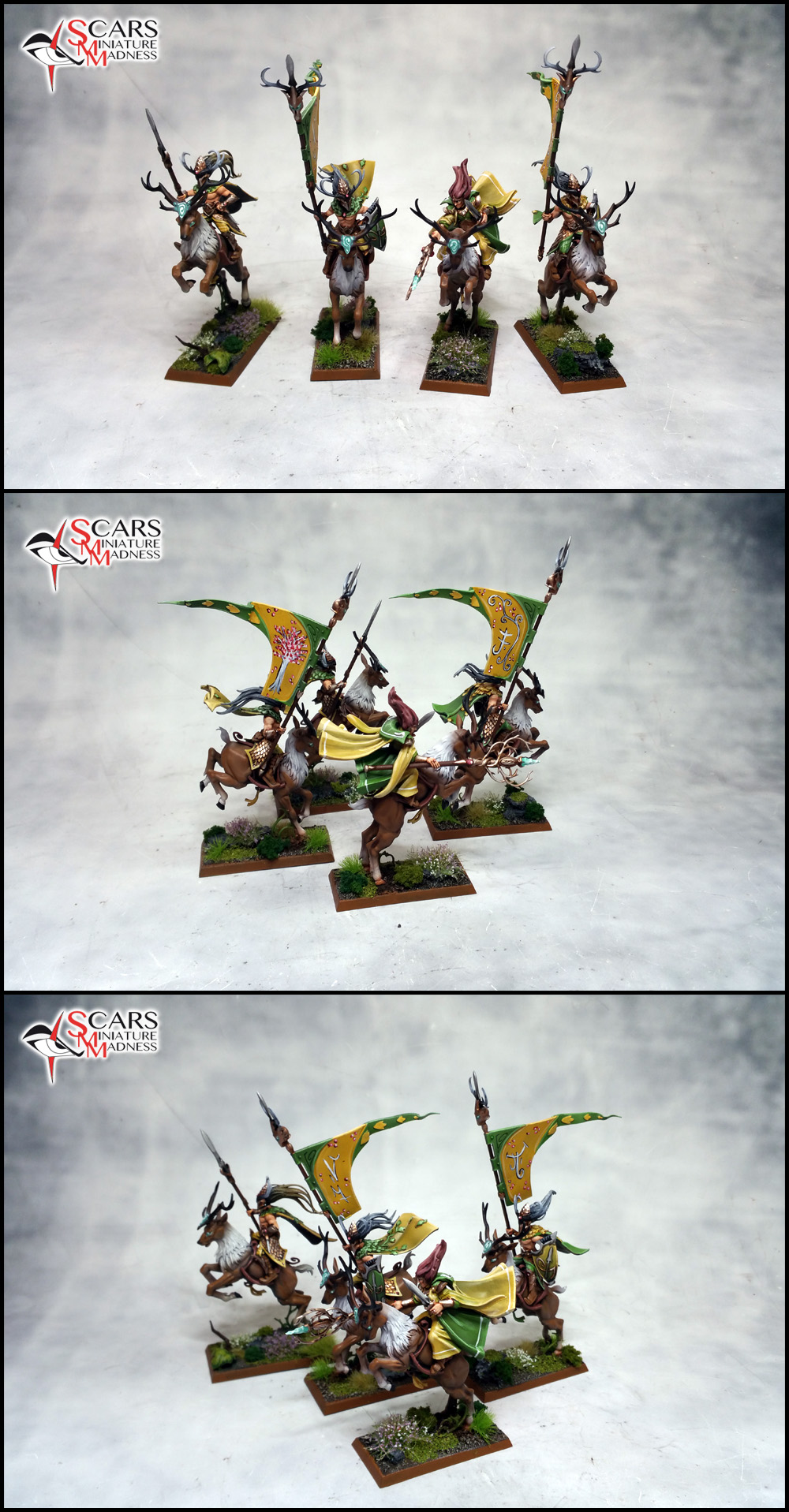 The wood elf army is very very good looking, and these WR are equally awesome!!

Thanks for the nice compliment m8!