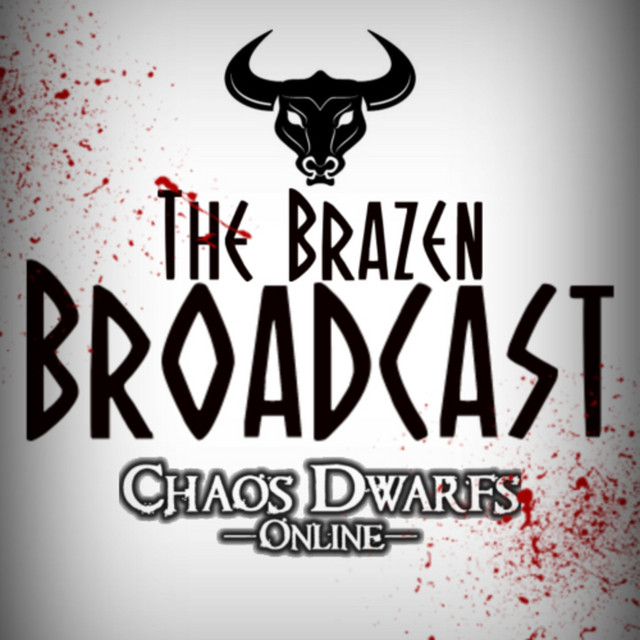 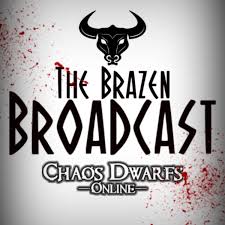 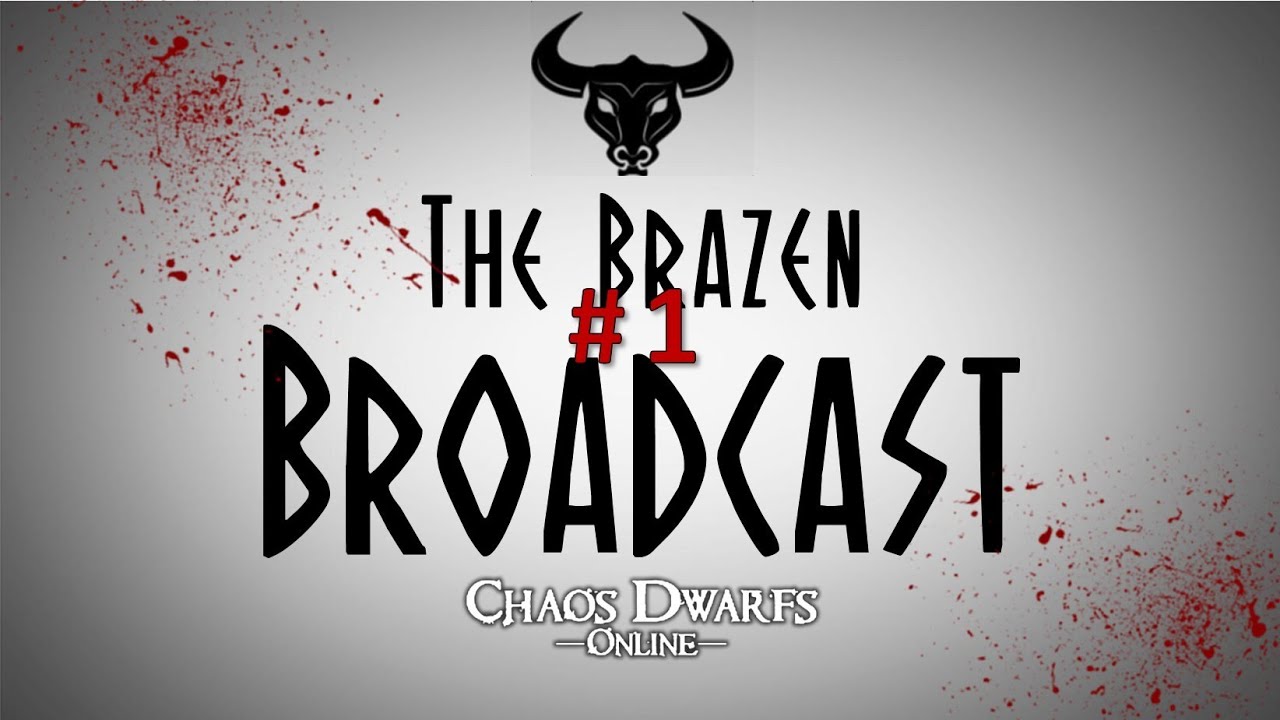 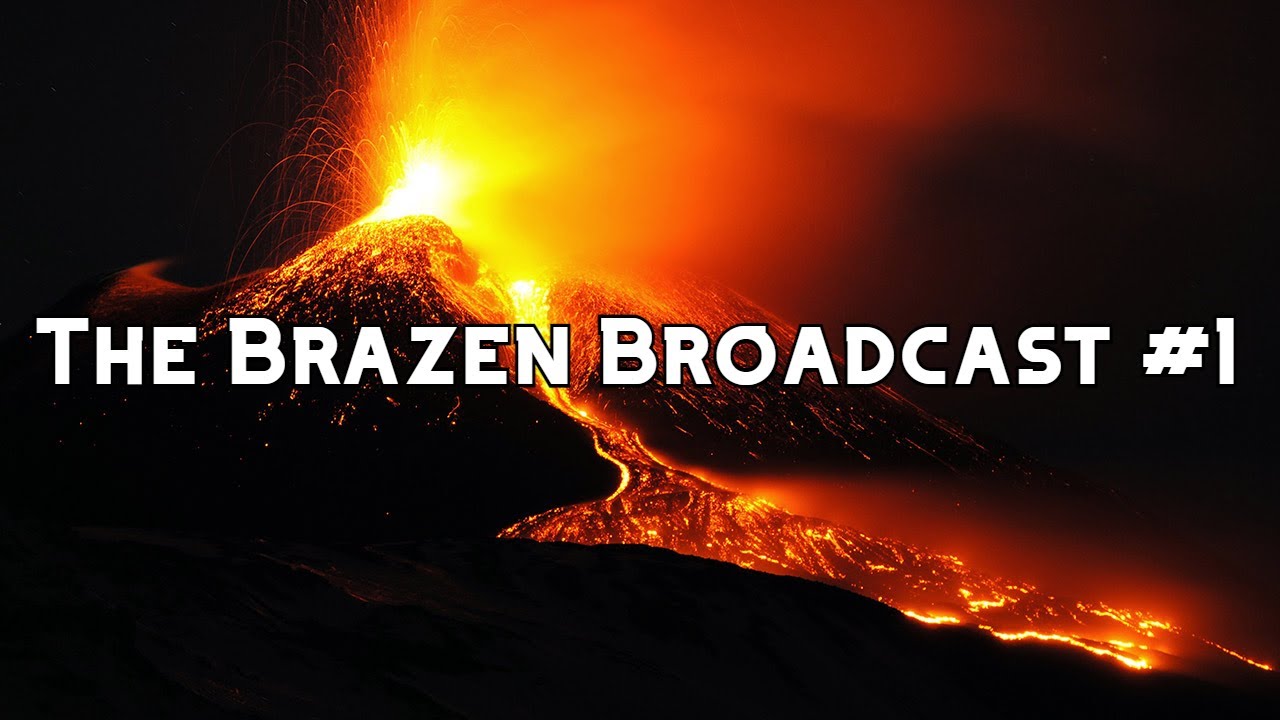 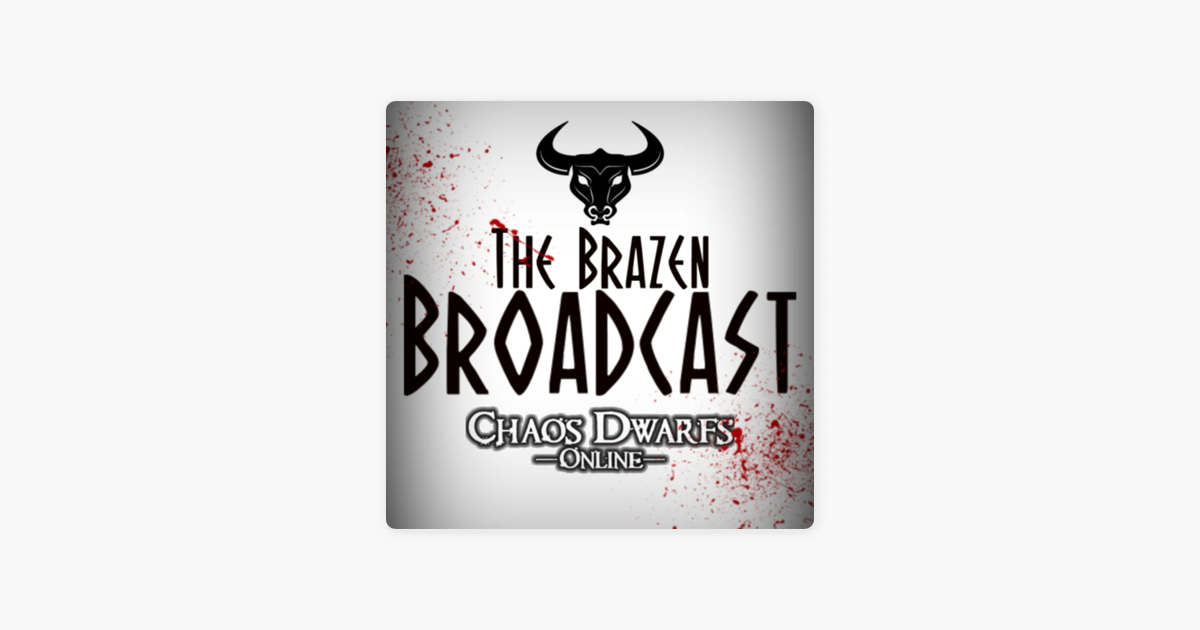 Sweeeeeeeet!
Really awesome how many formats our little community is (re-)entering lately. Thanks a lot for making all this happen!

Is it still planned to also release it on Apple Podcasts?

It should be automatically but it could take up to 10 days. I suppose that’s today. @Oxymandias could probably check that out for you.

No hurry, there are already quite a few podcasts in my queue anyway, was just curious.

Apparently when it connects (eventually) it then uploads automatically for future episodes.

Interesting opinions on the LoA stuff, always felt GW were testing the water with them by including some big hats and old marauder style helms to what people liked and bought more of. What it also did I’d leave the door open for there to be other Chaos Dwarfs as this was just a little faction of a race rather than the entire race, though I’m not completely sure that hit home when they were first released, I think casual gamers just thought that’s that and it’s not interesting enough.
It’s a real shame it didn’t go anywhere (for now) but I really enjoyed the chat and thoughts about where they may go next off the back of the Total War game, I’m so curious to see what the teams create for Total War as it will absolutely be a window into a mini range of there is one coming

Had to be done. It was your army that first made me see the potential of that line… and make me flirt with getting some…just in time for them to be cut from forgeworld haha

Now available on google podcasts! Added to links above!

And we are live over on Nergling!
Chaos Dwarf Radio The Brazen Broadcast #1 - YouTube

Great timing, we are recording the 2nd podcast right now!

Nice, I’ll have to give a listen.

Any chance for a breakdown of the latest version of the infernal dwarves for the 9th age on the next podcast?

@IronHaiden this sounds like a class idea. I don’t think any of us on the cast play T9A. We are all AOS/Fantasy/smaller systems guys.

It could Be one where I get I guest on? I have some
Contacts who are very involved in 9th age plus we have lots of 9th age fans on the forum.

I think we are at a point where could have a guest on the cast. The “chemistry” works it seems so why not. I say let’s go for it.