This here will be our heavy music thread. We will recommend new cool releases this year 2022!

I start of with Holy Witch - Levitating. This album came out last week from Louisiana out of nowhere. It can best be described as a softer Uncle Acid & The Deadbeats. Another great stoner-rock band. 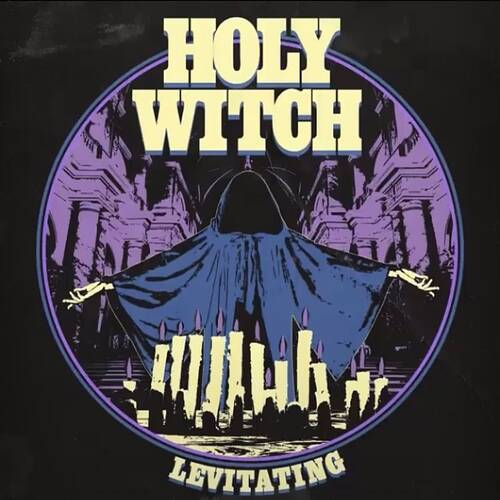 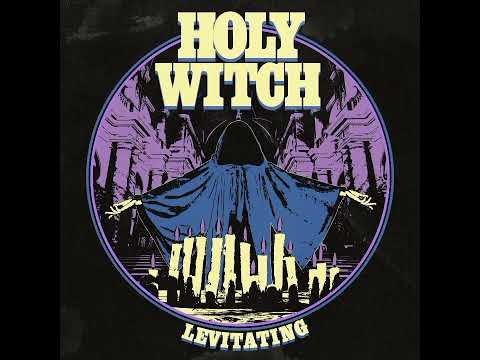 Another gem this year will be the new album from our beloved psych rockers. Awesome for fans of old school 70s bluesrock
All Them Witches 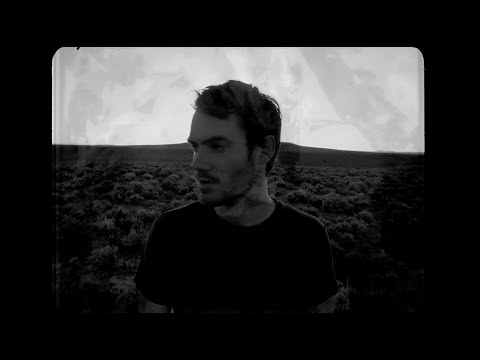 not exactly what i usually listen to, but this album came out i think at the begin of 2022 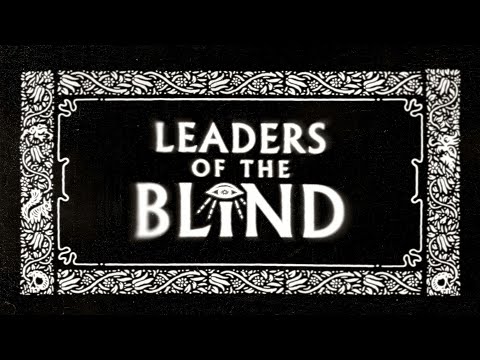 Green Lung - Black Harvest cd, stoner/psychedelic/folk idk really, you name it, it has the flavour of modern 70s band, you’ll like them @LaketideMiniatures im sure of it

I love green lung! Didnt know they released a new one. Thanks!

Also, gonna make a little shout to a friend of mine who released her dark/ambient cd couple of weeks ago, might be of interest here

And of course my favourite and possibly the only, chais dwarf metal track 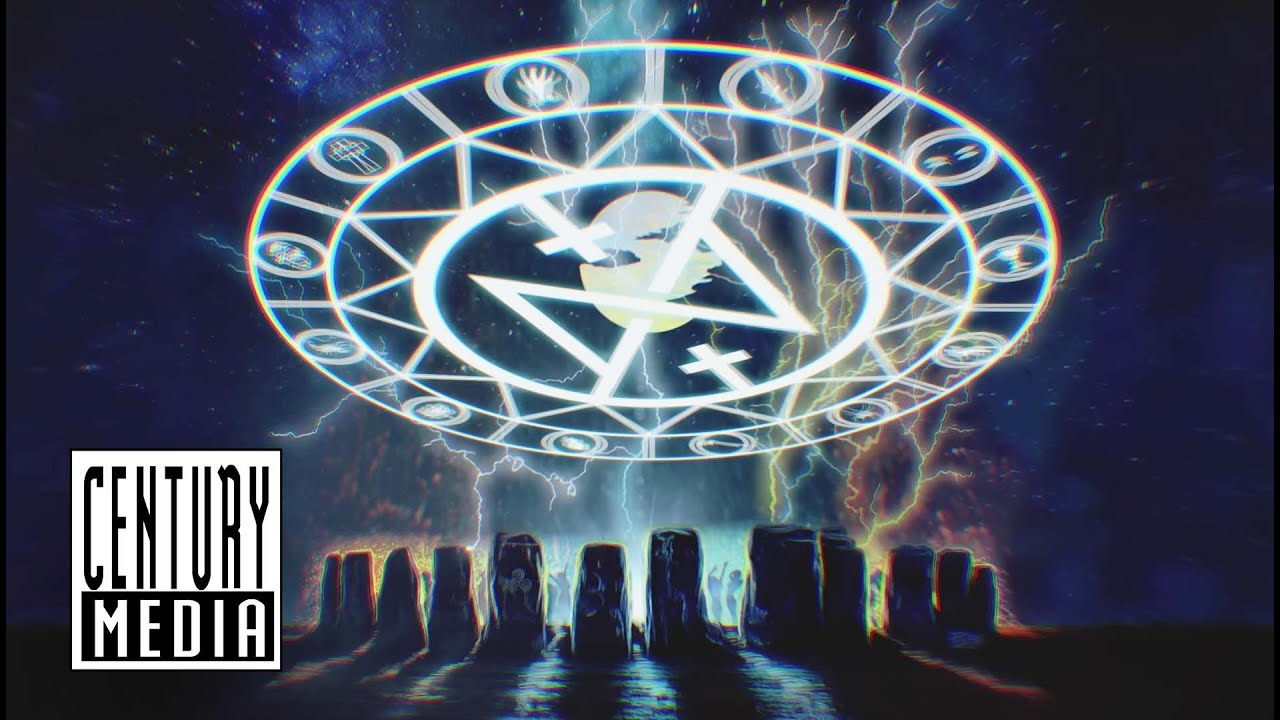 Discovered this band few months ago, they have done some solid work

Is it okay with some shameless self-promotion? 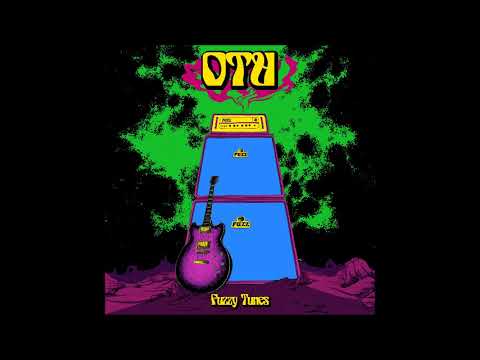 Not music per se, but man in so happy and excited I have finally my dream bass 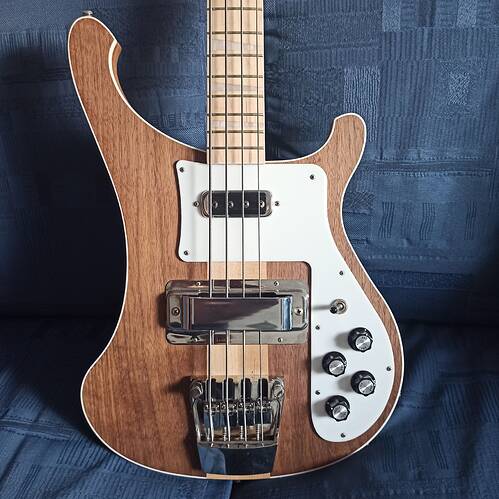 Rickenbacker 4003 walnut one. I cannot even describe it

Well, I’m gonna bump this thread because with my band we are finay going to release in the upcoming weeks, 4 tracks!
You find them on every streaming platform, and a pre release will be aired on bandcamp
If you are curious at least half of how excited I am, I drop here our profile link!
https://instagram.com/emptybottlesofrum?igshid=YmMyMTA2M2Y=

Here a treelink with all the infos as well xD 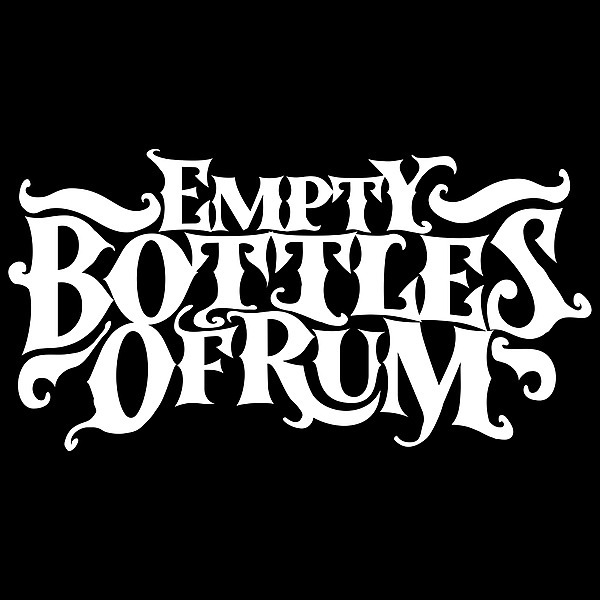 Oh well, in case, we just released our first (of 4) song!

Gonna be live on every other platform this Friday!

My favourite metal release this year is probably the debut from Blackbraid, first CD I’ve pre-ordered in years. I feel it’s been a pretty good year for metal in general. New Coheed album was great, the new Ghost has some catchy songs, and the new Lorna Shore is monstrous. These are a few of the releases I’ve been listening to recently on Bandcamp:

Technically a 2023 release but the new In Flames is sounding like their most promising release in about 15 years. Also looking forward to the new Immortal album next year, and hopefully Old Man’s Child release their new album then as well. The Angus McSix line-up is looking great so I’ll be looking out for their first single.

Anyone got anymore 2022 recommendations? I could do with some more music in the vein of Visigoth, Windhand, any good black metal, doom metal, synthwave etc.

I like the new album by King Gizzard and the Lizard Wizard. They release so many albums it’s hard to remember the names of any of them.

EDIT: Haha, managed to mix up their most recent album (which is very light and jazzy) with one of their older albums (which is prog rock, Nonagon Infinity). They release so much, in all different genres, I completely lost track.

Hey guys, we just released our 2nd song! It will be on every other platform this Friday!