Been roughly half a year. Took a break from CDs and all things fantasy, but not entirely from working on models. Here’s a bit of what I have been working on in the interim.

Had an OOP 1/60 Resin Armorcast Vulture (Mad Dog) mech model for years. The previous owner had broken the knee and ankle joint on one leg, gooped on glue to repair it, and put on a very basic paint job with poor coverage. I decided now was a good time to re-build this if I was ever going to do it and started in mid last year. Broke it, down to components, removed the glue, repaired the broken joints with styrene or sanding, added some extra detail, masked off the torso,and started painting. About 95% done. Should be finished this month. Enjoy: 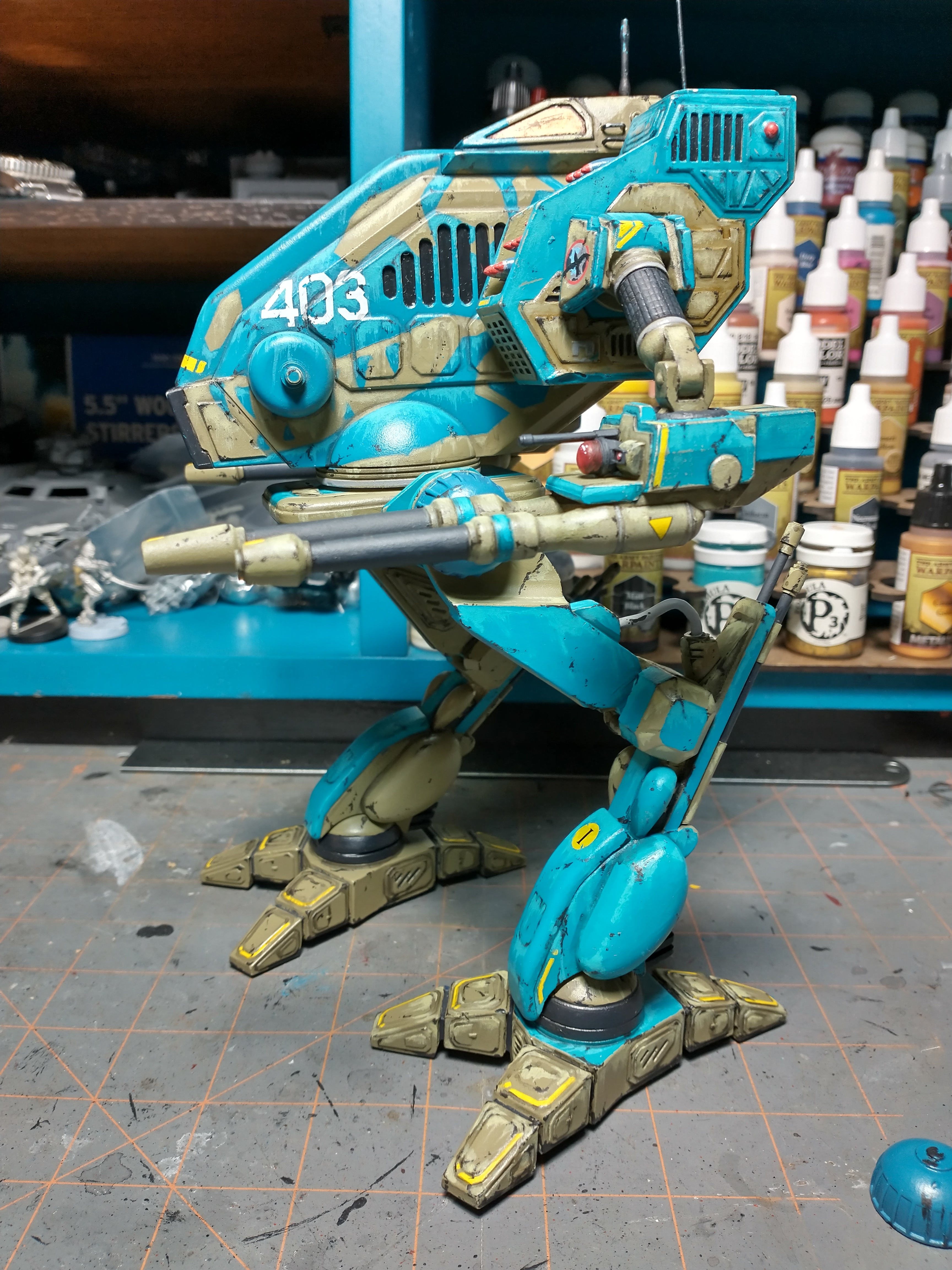 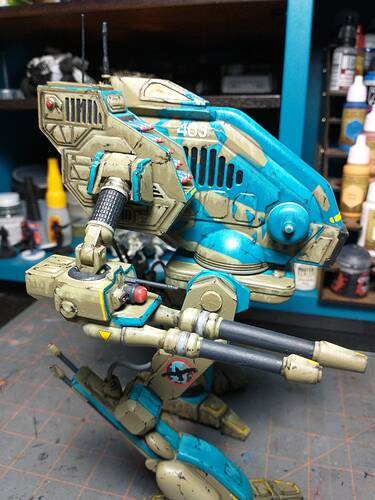 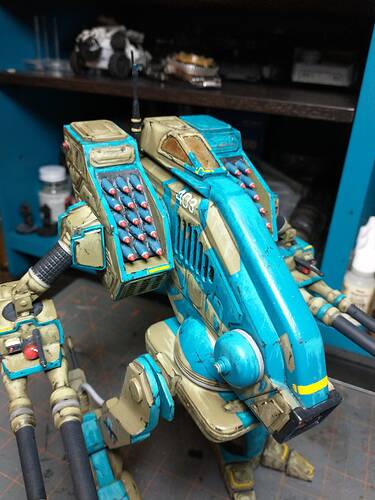 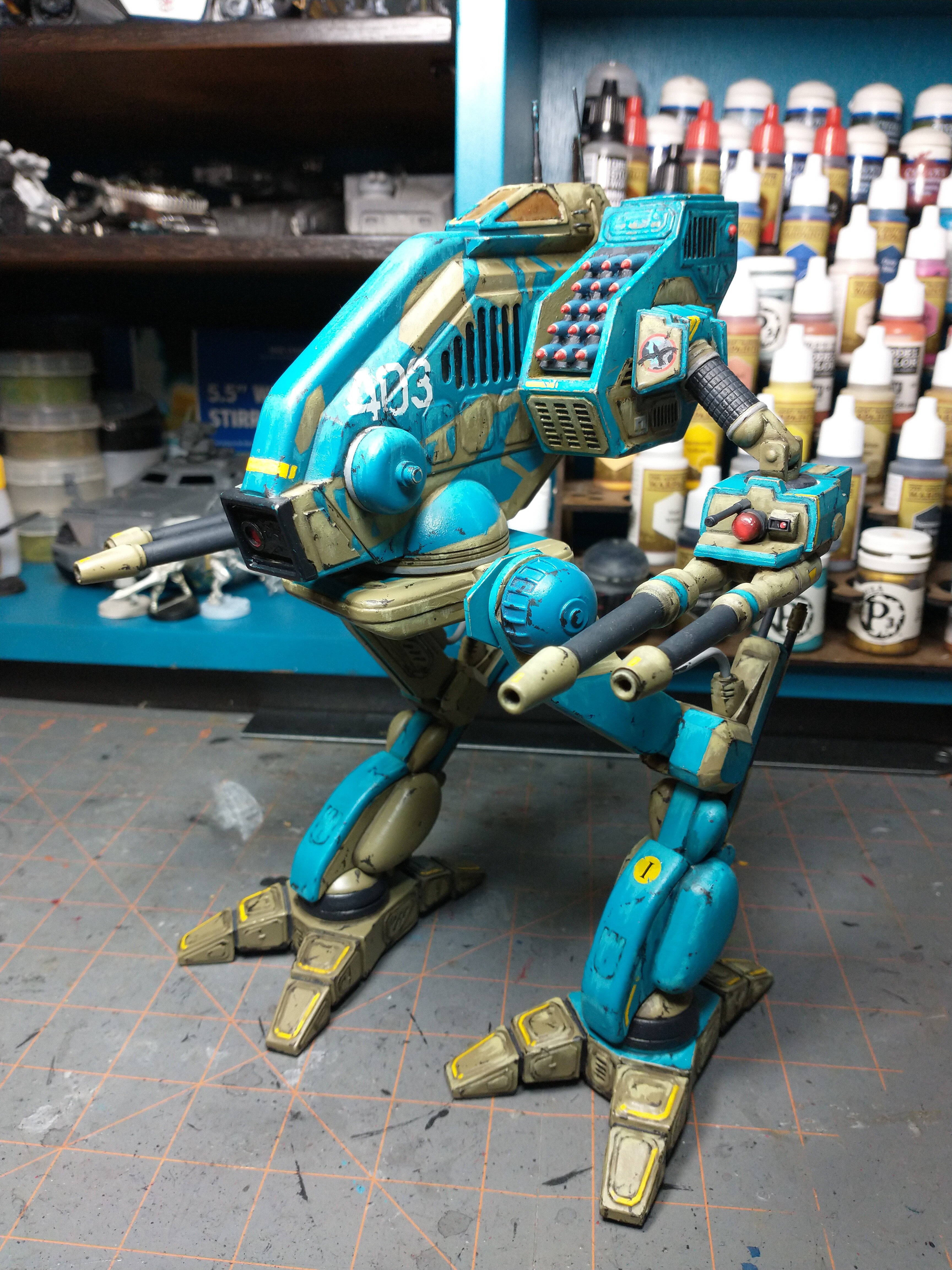 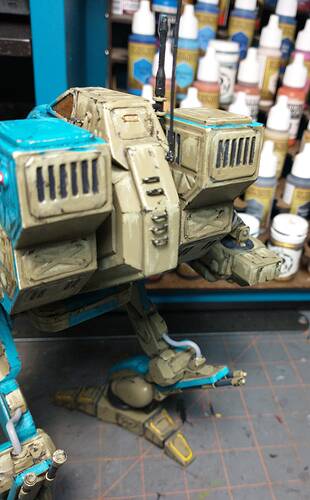 Thank you, Sir! Was a fun (if time consuming model to build and paint).

Now make some more Mechs, buy the Gamma Wolves game and actually use them on the table

Thanks for the link. I will have to take a look at Gamma Wolves. I actually do plan to be able to play a 1/60 28mm-ish scale game of Battletech. I have several other 1/60 mechs built and waiting for paint including a Nova Cat, Dervish, Raven, and “unseen” Locust, and several sci fi vehicle and troop units in progress. Beyond that I have additional models waiting in the wings for build. Been collecting for some time but only started work on the project in late summer. My eventual plan is to have multipe lances of mechs (units of four models each), and be able to play using rules for Alpha Strike or Mech Attack. Have some friends who also have some larger scale mechs and have run a Large Scale mech game using modified mech attack rules for several years at Adepticon. Cheers!

Make sure to post some pictures when you get a crew together!

So finally finished my 1/60 scale resin Raven light battle mech by Fusco Construction Yards. The mech is minorly converted, posed, and painted in a Federated Commonwealth, 1st Robinson Rangers scheme. The decals gave me no end of trouble on this one until I ended half hand painting the unit and faction insignia. The cockpit glass also gave me trouble and still needs some cleanup. 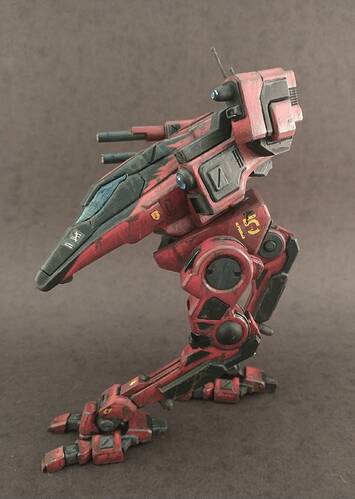 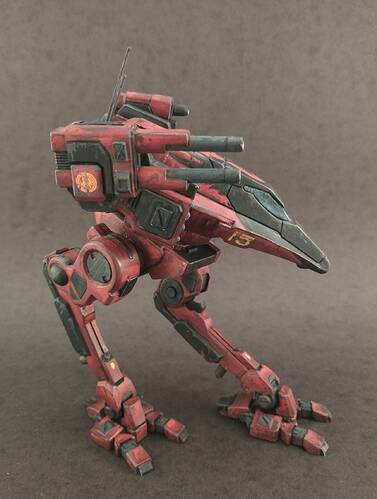 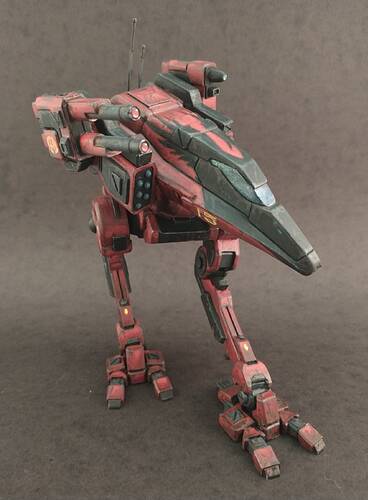 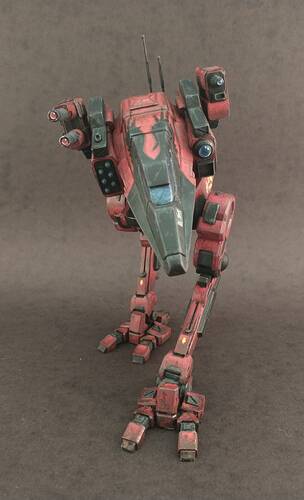 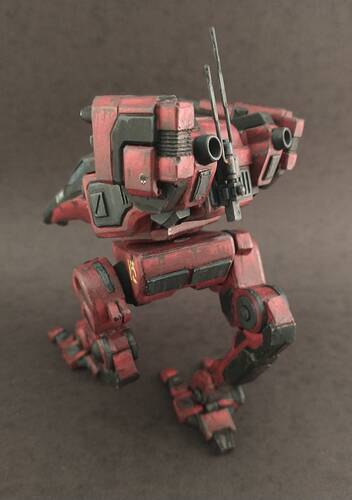 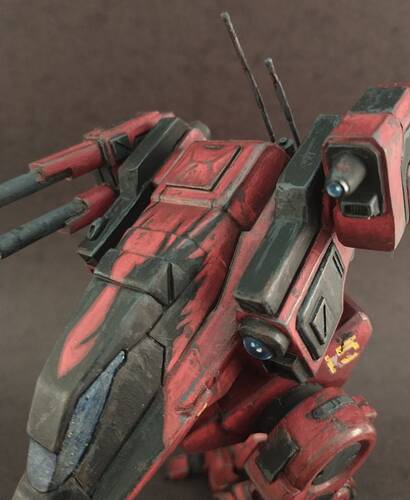 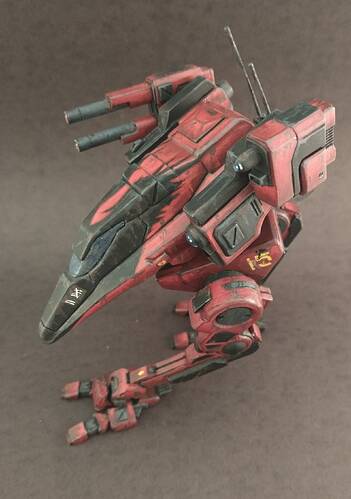 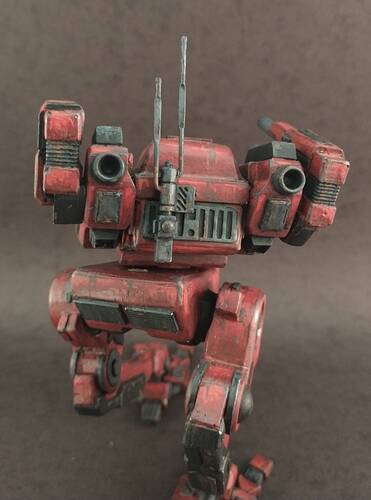 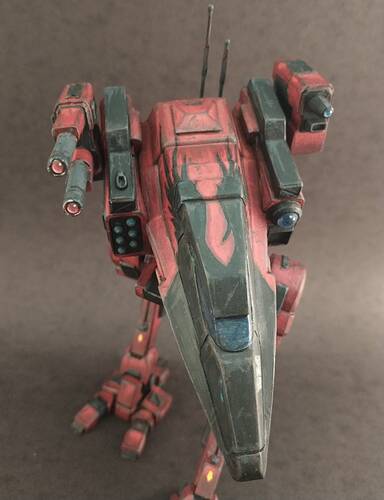