This summer we will se a new Kings of War summer campaign focusing on Abyssal Dwarfs vs Dwarfs, and expanding the rules on Magic as well. This will hopefully be really cool, my local KoW opponent plays Dwarfs so we are pretty excited about this! 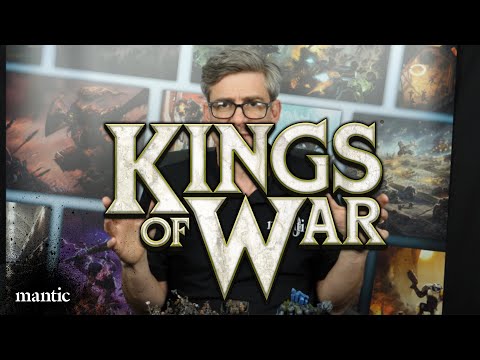 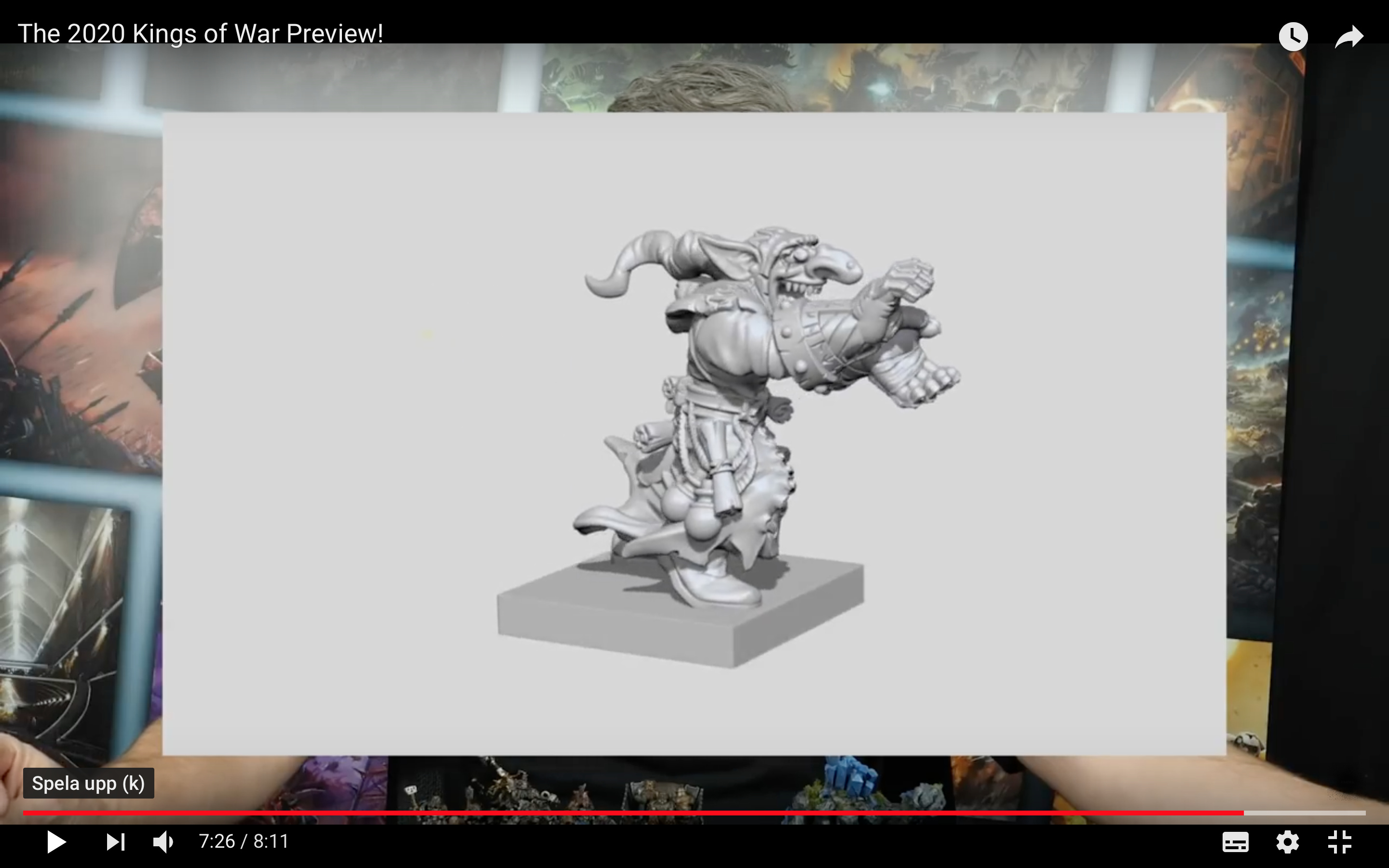 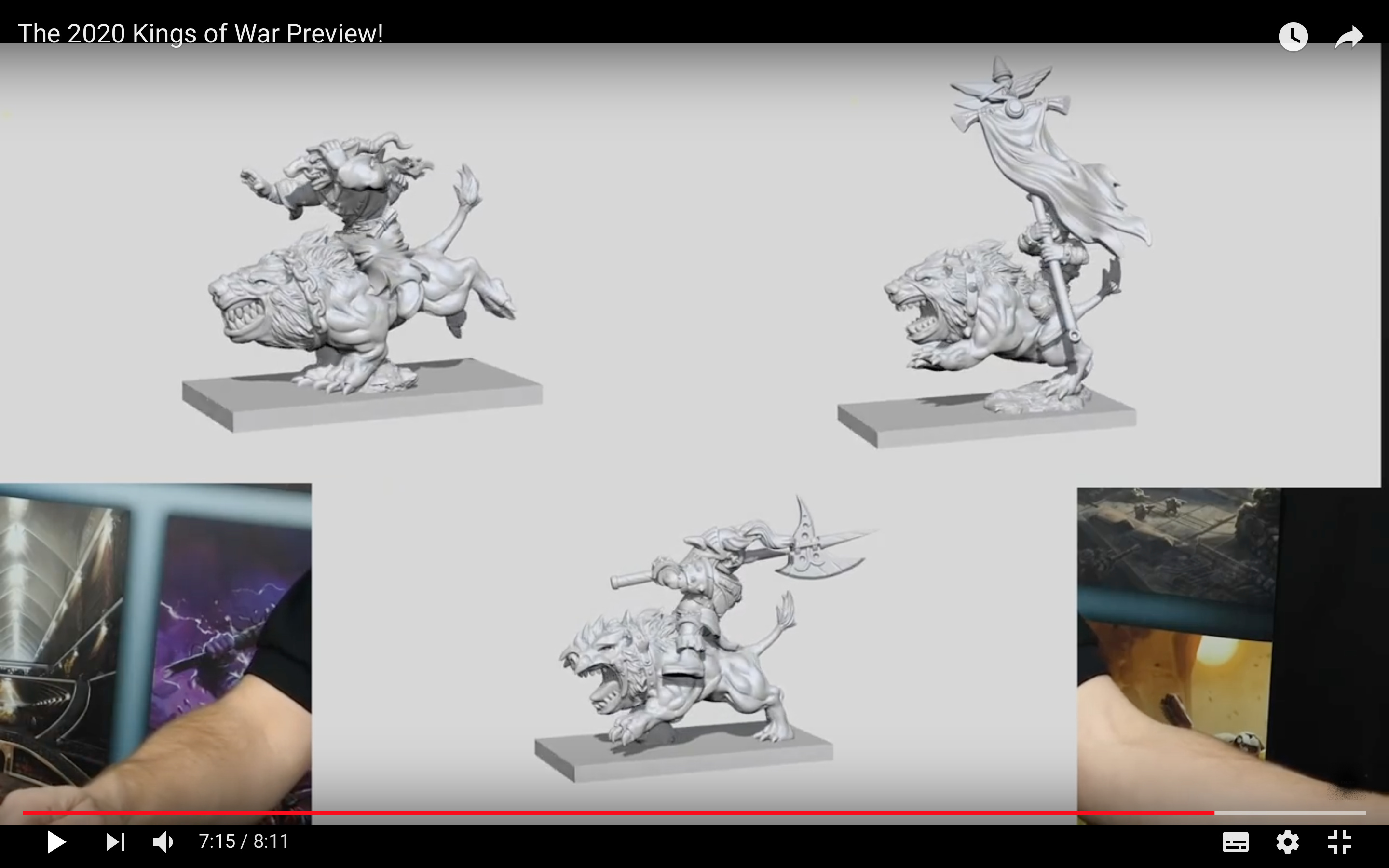 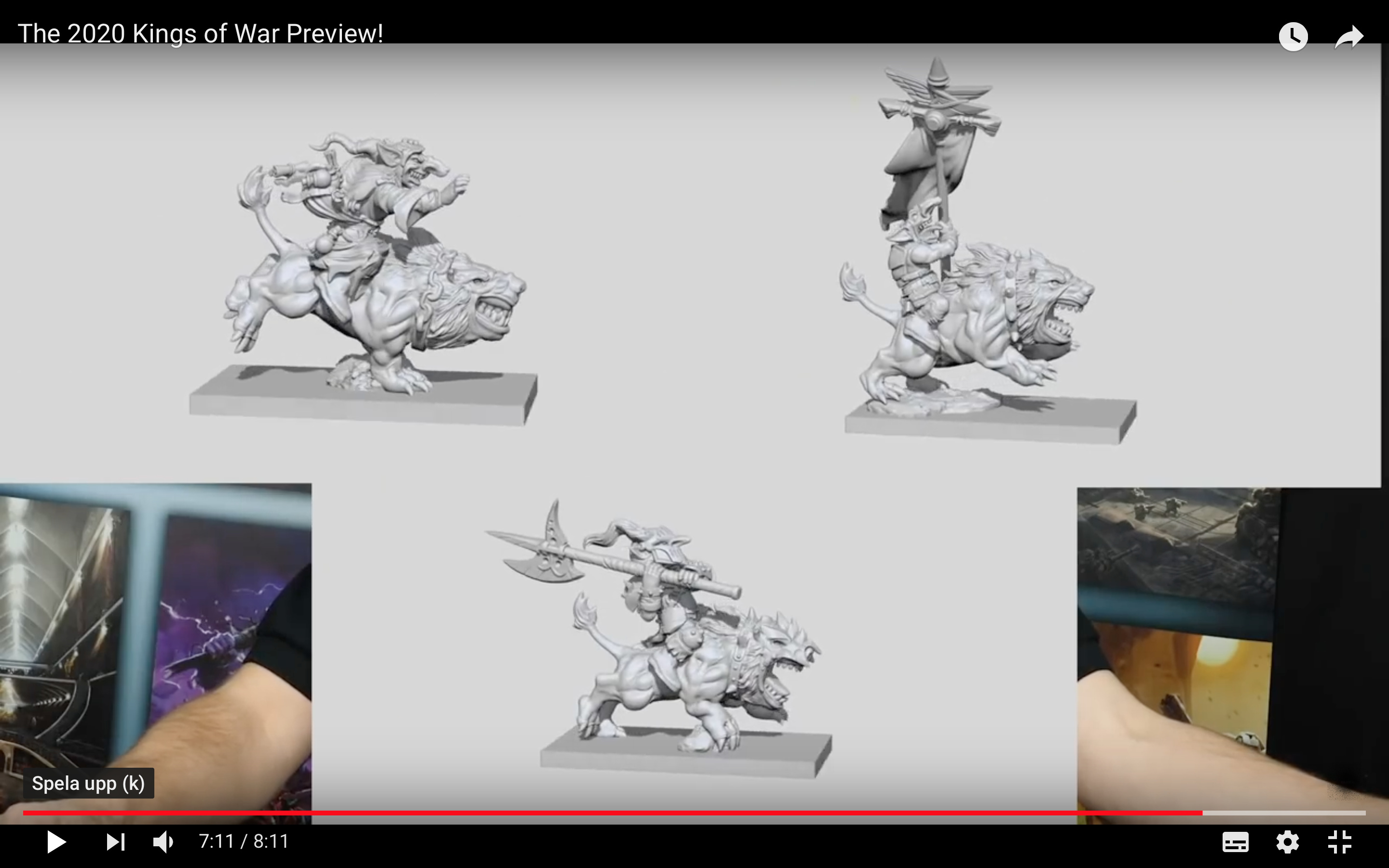 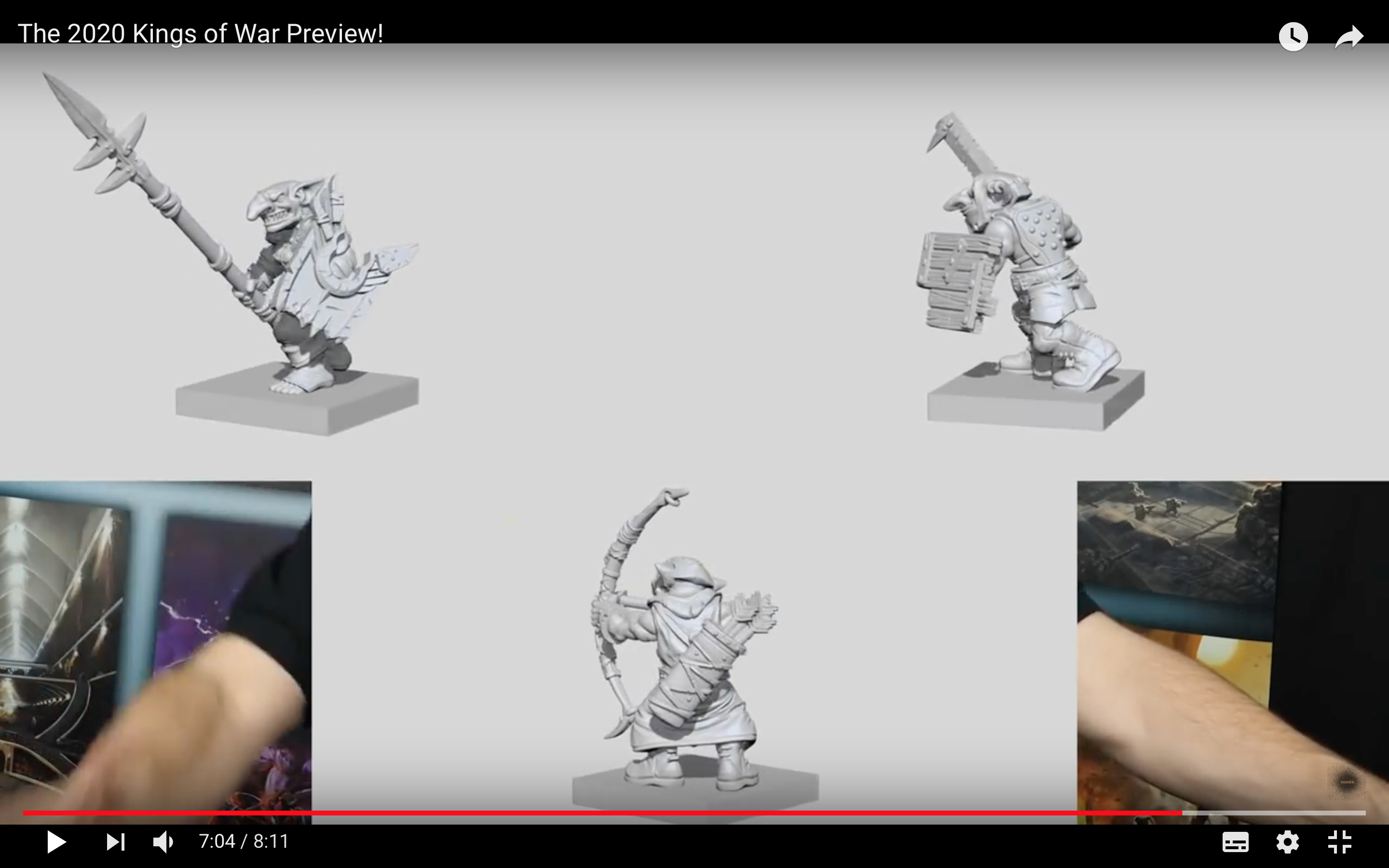 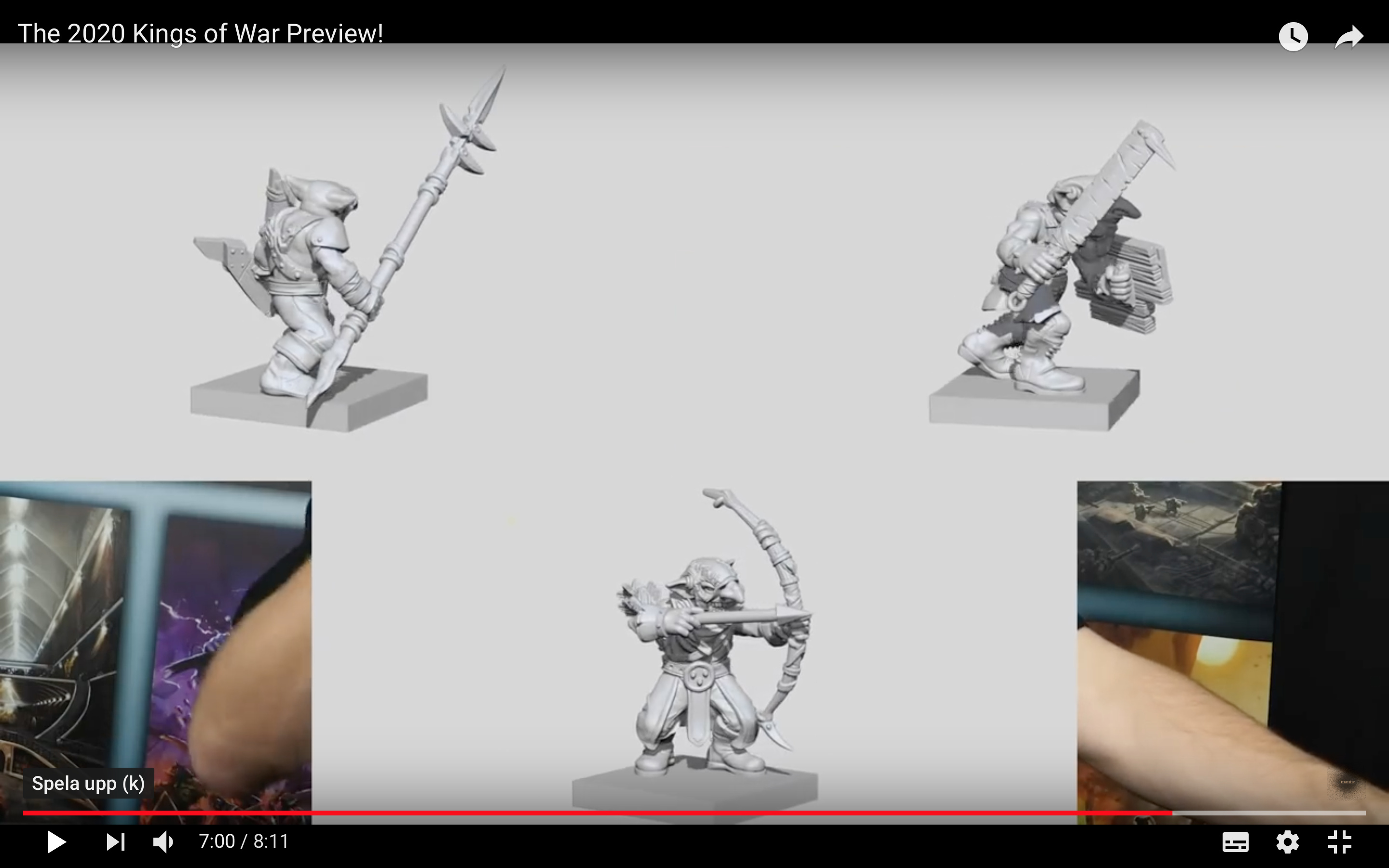 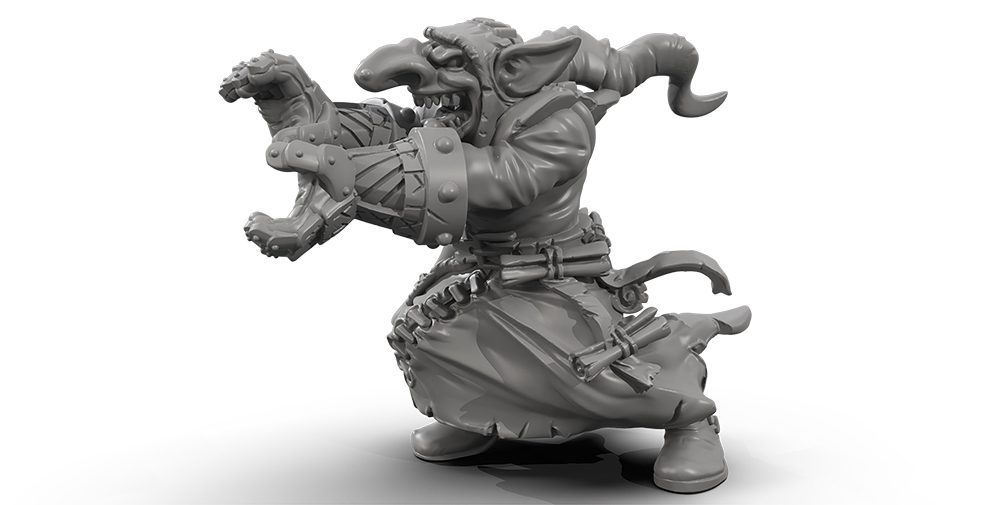 Hi everyone! We’re back for another recap of our Virtual Adepticon announcements. Over the weekend...

First up, let’s talk about the summer campaign. We’re hopeful that, assuming the world returns to relative normality, we’ll be running a massive online campaign this year. The exact date is, of course, rather fluid but we’re going to make sure everything is in place ready to launch whenever we can.

The theme of the campaign is magic! You see, those pesky Abyssal Dwarfs have been tunnelling too far under the Halpi mountains and have tapped into a sort of magical ley line that runs across Pannithor. This has, understandably, caused a right old nuisance for everyone. Plus, all the various factions are pretty keen to get their hands on this magical energy and immediately converge on the Halpi mountains. 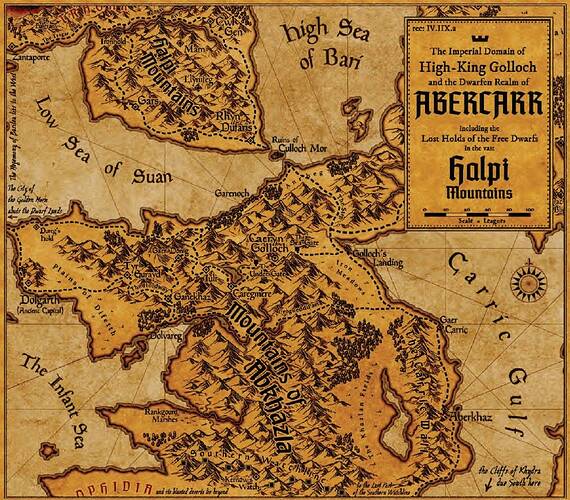 Luckily this story is explained much better in a new short story by the exceptionally talented Mark Latham. Here’s a quick extract to whet your appetite…

From Basilea, a great force of Paladins marched east towards the light in the sky, guided by their priests who had sensed a great evil amassing in the Halpi Mountains. But the Paladins had barely left the Samarites behind when they were beset by a strange and violent storm. The sky roiled with crimson clouds; frogs fell from the sky like hailstorms, and an unearthly mist enveloped them, until it seemed the world itself had vanished, so eerily silent were they, enveloped in an endless sea of silver clouds.

And they were not far wrong in their assumption, for when the mists at last thinned, they looked not towards the Low Sea of Suan as they should have, but instead across a blasted wasteland of black ash, with a sky of indigo and violet. The air was freezing, the warriors’ breath misting icily on a bracing wind. If their priests had not quickly discerned that the army had left the material realm, they would have known it from the movement on the horizon, a tide of black forms, gangrel and scuttling, surging with great speed towards the new arrivals – these invaders into their realm of darkness. The Basileans had somehow entered the Etheric plane, and here, the Nightstalkers were masters… 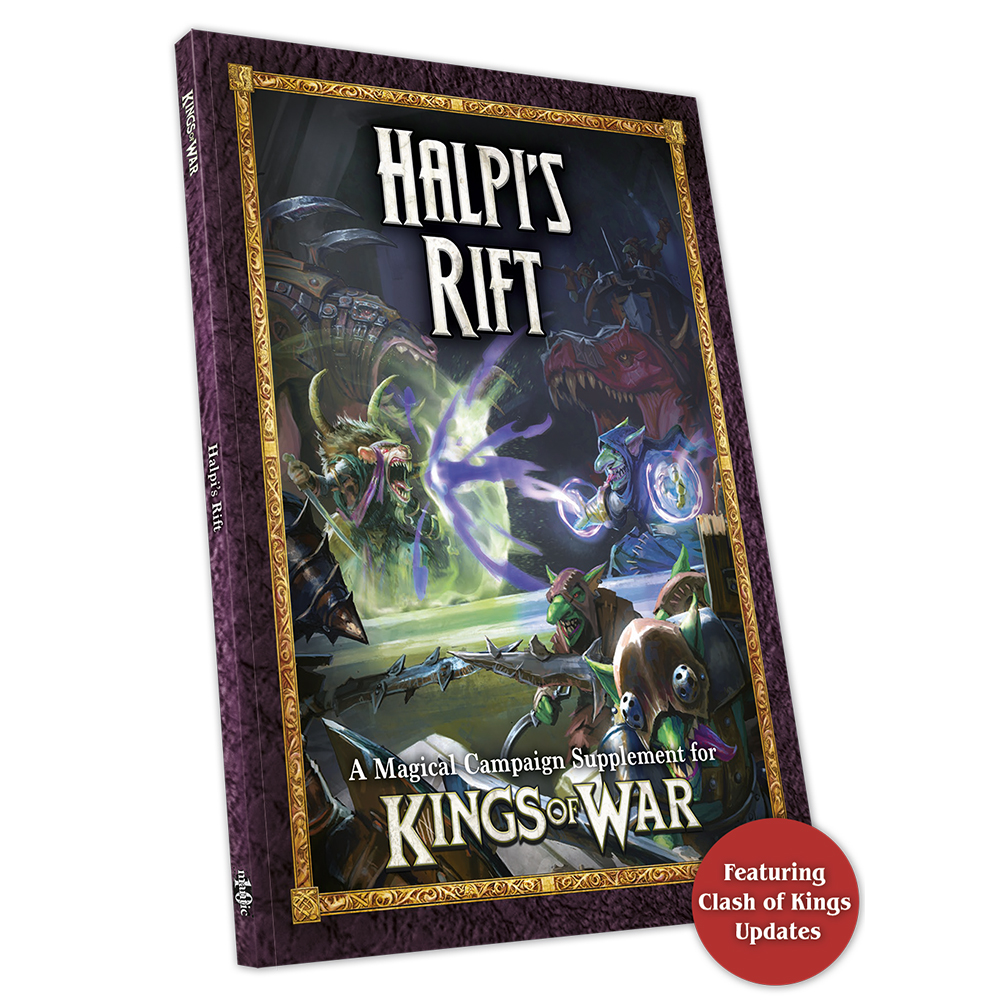 Hello Kings of War fans! If you saw our blog yesterday, you’ll know that October...