Ok, so I just wanted to share this image which felt a bit Chaos Dwarfy to me. Thought other people might have similar inspirational stuff coming up, so might as well try to organize a thread for it and see what happens… 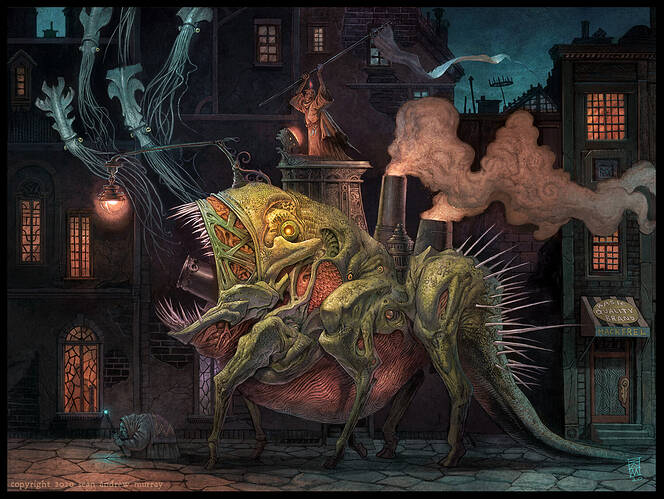 Cool thread idea. I collect stuff like this. I’ll drop some of my folder of wonders here!

Two finds at the Steampunk HQ in New Zealand 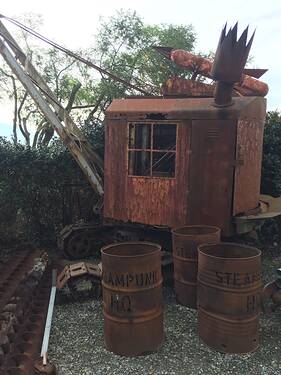 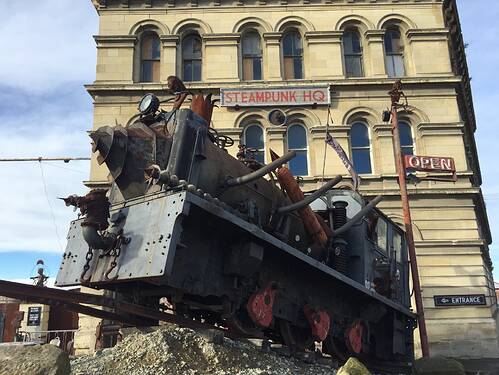 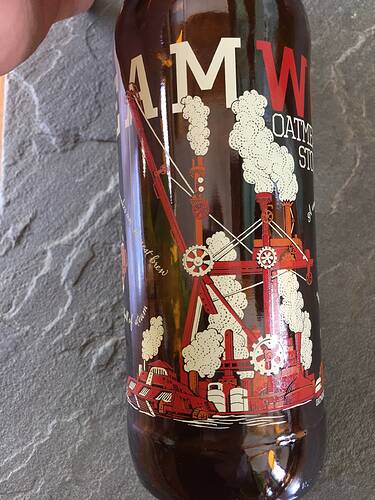 I jump on the bandwagon!

Some fantasy airship that inspired my Chaos Dwarf Zeppelin! 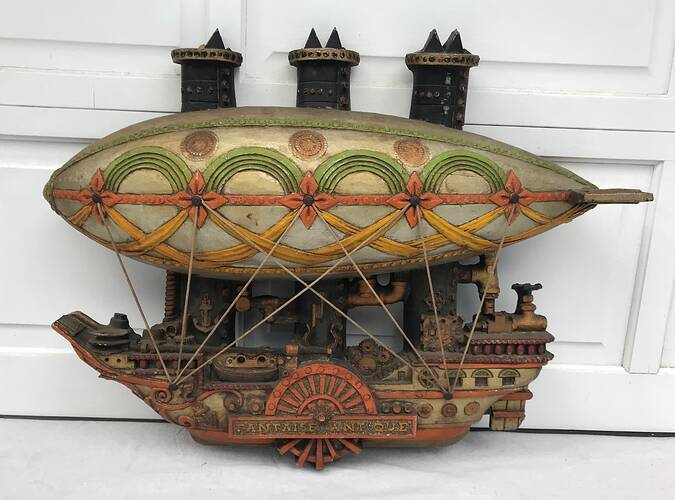 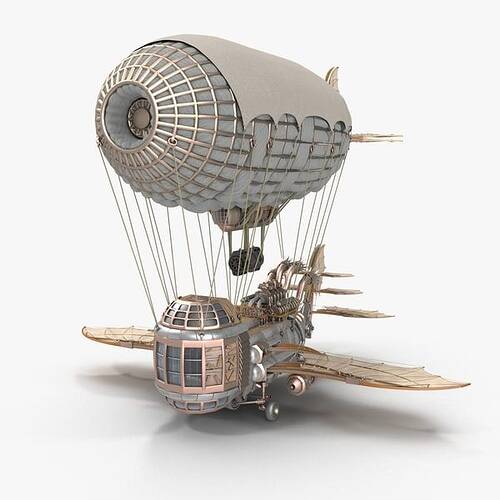 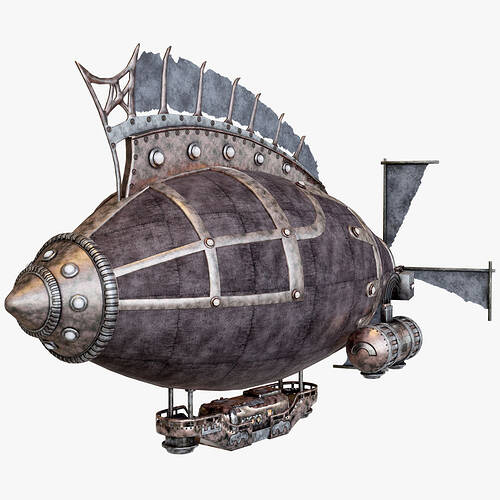 Of course, everything from Laputa, castle in the Sky. One of the movies I love the most 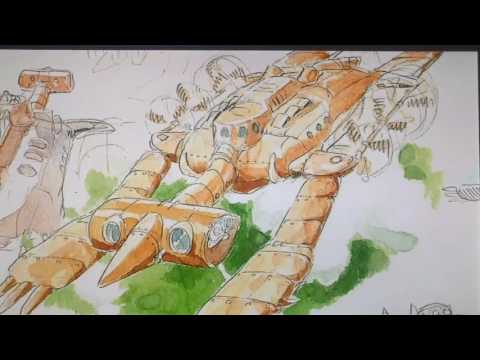 Art of Castle in the Sky

Young orphan Sheeta and her kidnapper, Col. Muska, are flying to a military prison when their plane is attacked by a gang of air pirates led by the matronly Dola. Escaping from a mid-air collision via a magic crystal around her neck, Sheeta meets... 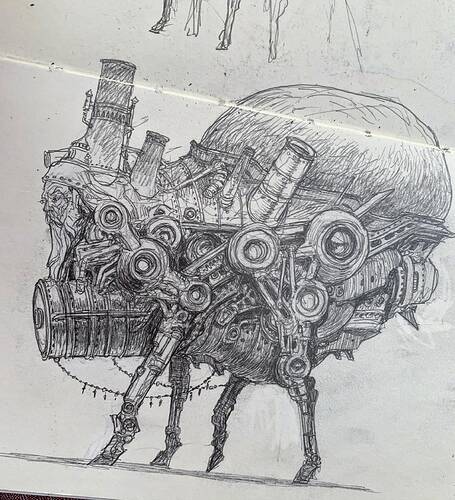 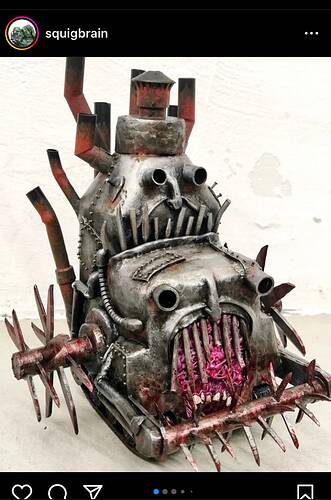 Today, and quite unsuspectingly, I stumbled across something that might serve as an inspiration for a siege cannon or a very innovative take on the Great Taurus.

Meet the Bonnacon! In the Aberdeen Bestiary, it is described as follows:

“In Asia an animal is found which men call bonnacon. It has the head of a bull, and thereafter its whole body is of the size of a bull’s with the maned neck of a horse. Its horns are convoluted, curling back on themselves in such a way that if anyone comes up against it, he is not harmed. But the protection which its forehead denies this monster is furnished by its bowels. For when it turns to flee, it discharges fumes from the excrement of its belly over a distance of three acres, the heat of which sets fire to anything it touches. In this way, it drives off its pursuers with its harmful excrement.”

(Translation sourced from the digitally available version of the Aberdeen Bestiary, which I highly recommend to anyone with an interest in medieval art and fantastic beasts.

A gallery of depictions (including sources) can be found on this website. Here’s a small anthology: 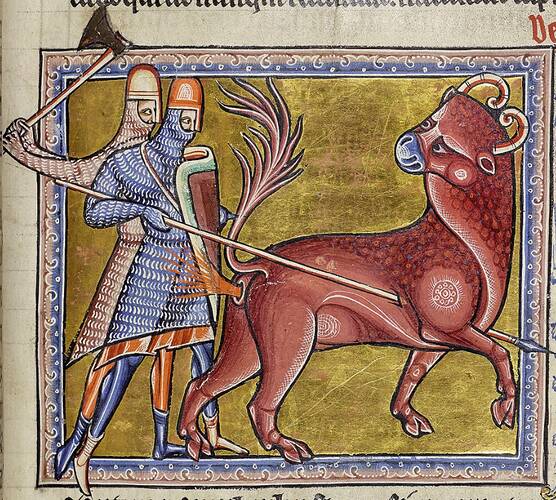 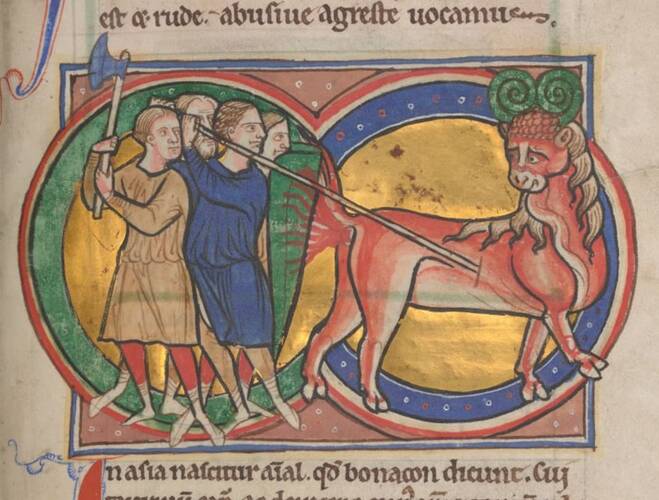 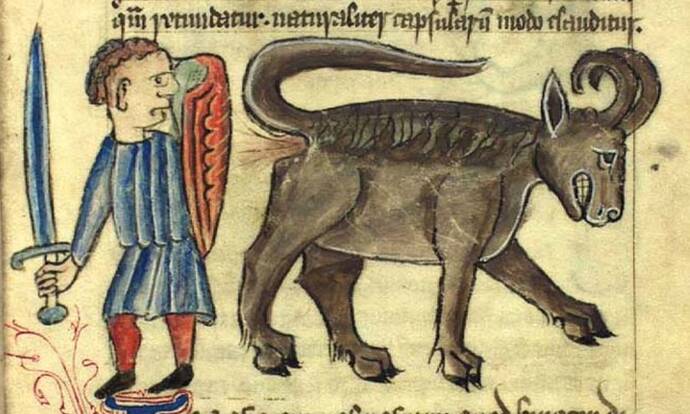 (@Admiral and @Oxymandias I’ll just tag you here hoping you’ll have some fun with this.