Wow this such a cool item, feels like a real collectable that one

And that blister collectable, @denelian5 …! Utsökt jobbat! Above and beyond.

This is just beyond perfect. What an amazing creation! @denelian5 this just made my jaw drop.

I got my zhanta package from @Zanko today! Even did a live unboxing for @chitzkoi, @Jasko and @Stumpy on discord!

Look at these pretty ones! 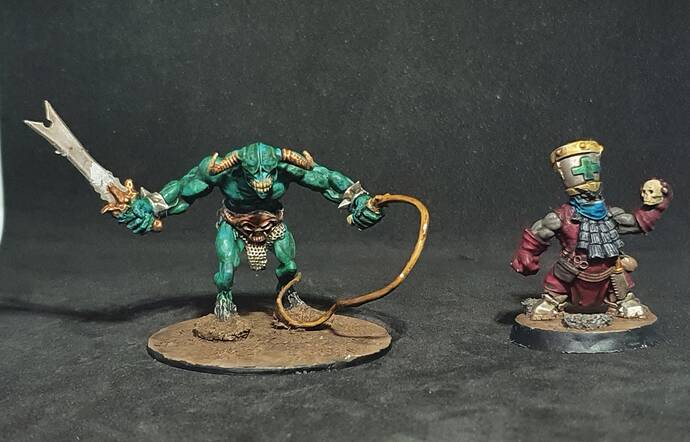 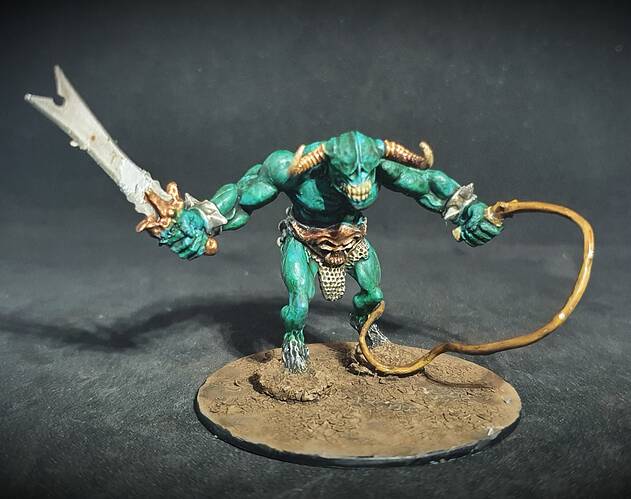 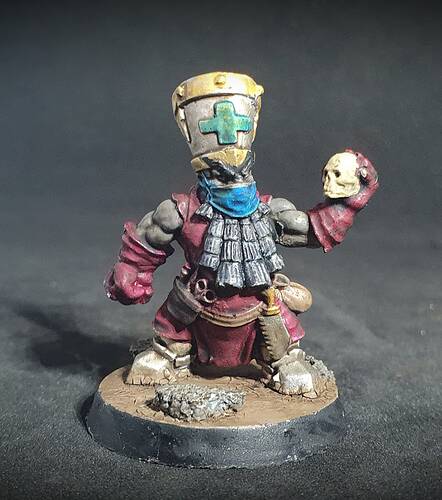 Those are awesome.
Is it wrong that I’m already planning for next year’s Zhanta?

We could make it a image gallery like the other categories. What do you think @Admiral

Be more than welcome to tackle it if you like. It might take a while before I can get around to it, but I’ll gladly do it if links and all images can be provided.

Oh thats so gorgeous! As always with zanko, the colours just grab you at a glance. Such a pair.

I am already slowly making plans for a more organised attempt at next year’s zhanta…this year I was very optimistic about my free time, I need to have a bit more advance planning next time.

oh well, my secret zhanta came in quite early! almost 12 months earlier!
oh wait, is it weeks later? you mean that even tho @MichaelX sent it in november i got it just now?
WELL FUCK, IT WAS WORTH WAITING NO MATTER WHAT!

Wanna know why?
Mostly because i’m an idiot and i miss many english slang words, secondly, because michael is another madman like me and feeds on dumb awesome ideas, so this is what i found this morning inside the pack!

then i removed the roof and i found this

then i looked better “wait, what?”

AHUHAUHUA HOLY FUCKING FUCK! AT THIS POINT I CONNECTED THE DOTS!
@Oxymandias IT’S JAC’S SHED! THE ONE WHERE I’VE BEEN SQUATTING FOR THE PAST YEAR!
AAAAAAAAAAAA MY SIDES!

For those who dont know, this all started by accident by my fault misunderstanding a discussion between brits about squatting jac’s shed (no idea squatting was “occupy” as well) so i just thought people were going there shitting inside, and i mean, fine by me. Odd, but who am i to judge?
surely not a furry

So allow me to quote from the CDO Meme dictionary

6. A luxurious china chamberpot, again of Tilean origin, with inlaid images of agricultural storage-yards on the interior surface. Usage and associated magical effects unknown; the men were… reluctant to test it.

Shed shitting:
Jac built a beautiful deluxe gaming shed in his back yard. With regular banter about Eddy living in it, or in English “squatting”, the Italian Scallion interpreted this literally and declared his ambition to take a shit in that shed.

Mike, this is all so fenomenal, i love al lof it, i love the amount of shit on the table, on those micro warmaster elves units, all over the house, all over the walls. i’m happy you didnt do it yourself in the shipping box as well!

Also, my girlfriends says “you all act many and shit, but in this community you are all some sweet cuddly bears making present to each other”

I’m so happy it made it. It would have sucked to have to do it all again.
This idea came to life when painting with the brazen boys. We were joking about the gifts we’d make and at some point I said I should do a shitting dwarf.

Well… it escalated a bit!

Holy shit (sic), this is both hilarious and awesome, well done Michael!

@chitzkoi I’d wager such a visual aid could even live in the meme dictionary post, or a hyperlink at minimum. Outstanding effort @MichaelX The posters and the little roll of toilet paper are my favorite among many priceless details.

it hath been so linked

This is just so perfect, I absolutely love the madness of it! Bravo Michael, you’re officially an insane genius.

Hahaha I love it when people go all the way with lifting jokes to a higher level. This is phenomenal work!

A CDO legend has come true. And a comedic gold piece marks a high watermark, so far, in camaraderie here.

I placed the hut in my toilet room so we can squat together!