If you want a sweet avatar like mine, make a post with an image that you want used as the model, or anything really, and I will make one for you.

When I have a model ready for it. Although, I may just use the one I have on Roleplay Refuge and Hand of Hashut.

I have sent mine to Xander. We’d like the other mods/admin to do the same, so that we’re able to be identified by our avatars.

Test for display from avatar folder…

I have a model that I use for my CD general at the moment, but will get a better one sooner or later. What sort of background should be behind the model Xander?

I’d say it just needs to be a consistent colour that’s not the same as your model’s colouring (so probably white or blue would work).

Could you make awesome signatures as well 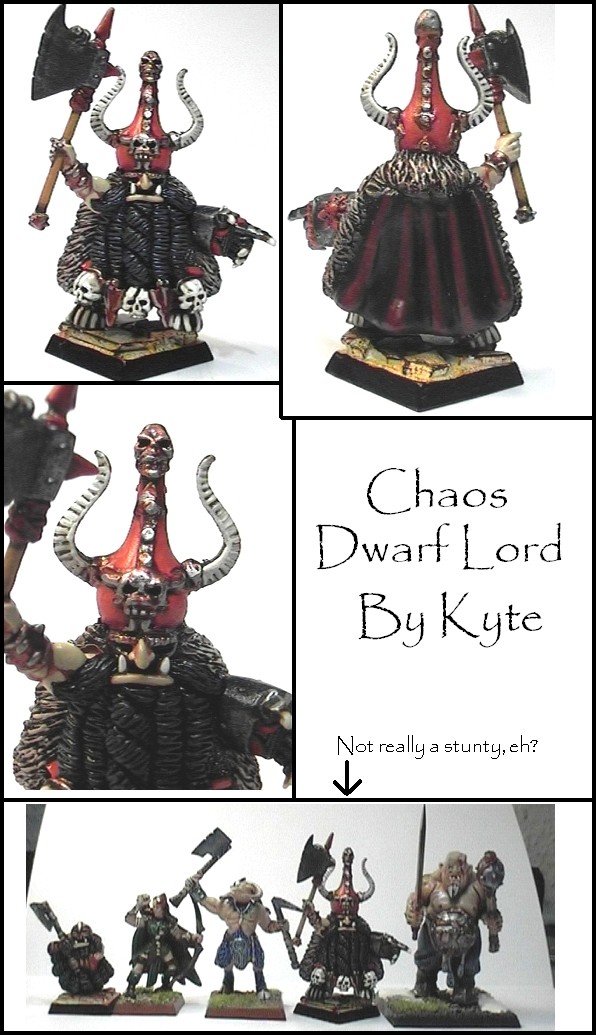 And yes, I could make some Sigs.

Ok ill try find something for a signature

It’s also in the “Default Gallery” section of the Avatar selector.

Well, to keep us average shmoes seperate from the mods/admins, maybe they’re a slightly more subdued color frame in the background?

have one too, please. Is this pic fine?

When I get time to take the pic, I will. It will be my temporary avatar though.

That’s really cool Xander, I’ll be sending a pic in the near future.

I made the member ones a bit smaller, and they have a brown border.

Those avatars are amazing!

could you make one for me?

Kyte’s picky… but his CDs models rock, so that’s ok.

Thanks so much, man! Rockin’!